Çağatay Ulusoy signed a contract back in May 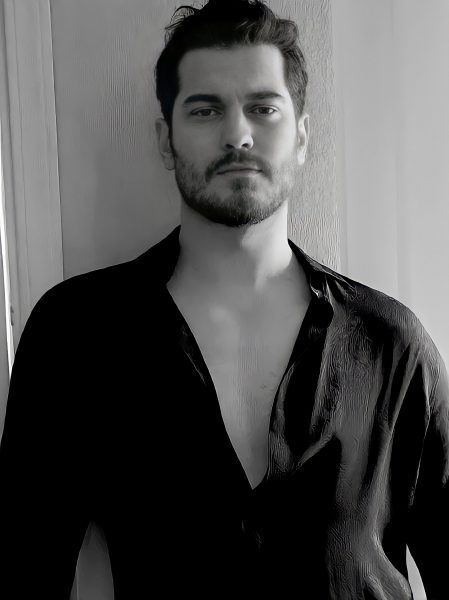 Çağatay Ulusoy never ceases to amaze his fans. As it turned out, the actor signed an agreement with the digital platform Blu TV to star in the series Yeşilçam in May, that is, at the moment when he decided to refuse to work in the series Barbaros.If the journalist Oya Dogan is right, and Yeşilçam are prepared by the same company ES Film, the actor simply moved from one project to another, more promising. All the information about his new TV shows including the series Word of Honor, which was debated all summer and autumn on social networks, turned out to be just a smoke screen.

In the new series, Çağatay will play a character named Semih Ates. The slogan of the series: “I make a film, patients feel better, the seasons change.”