Hazal Kaya and her eared pet 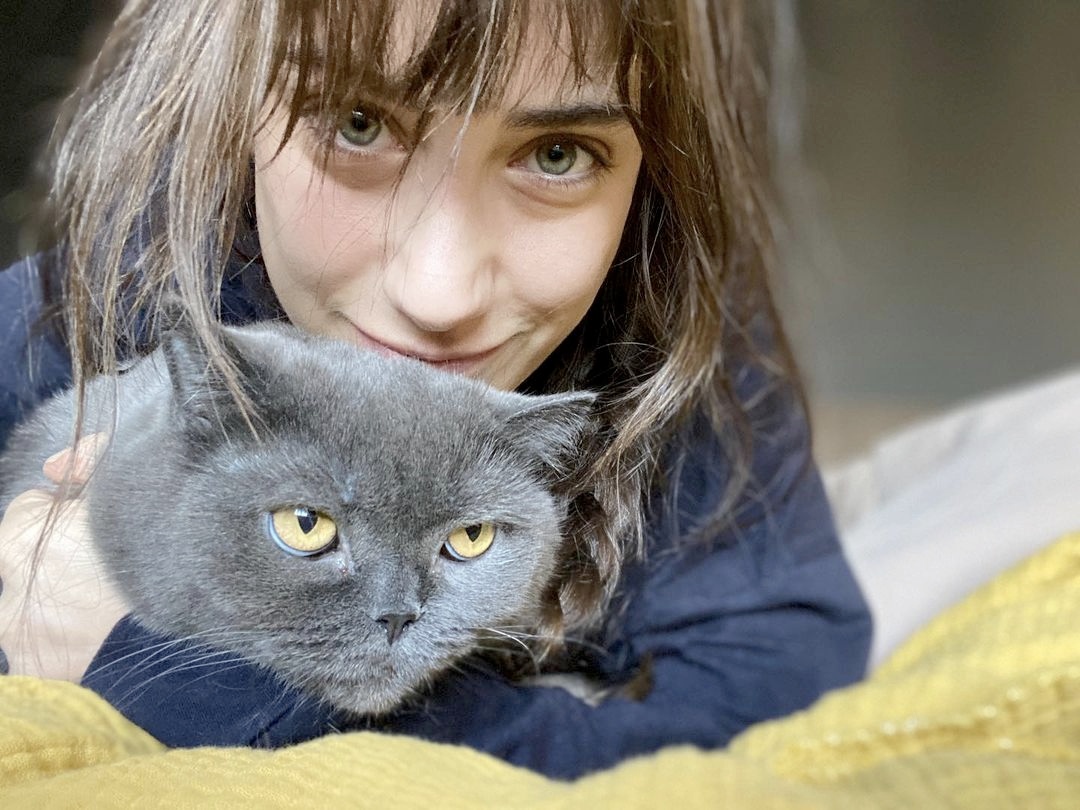 Shooting of the new series by TIMS & B and TRT1 TV channel Organization / Teşkilat has begun. According to Birsen Altuntas, at the beginning, Çağlar Ertuğrul and Deniz Baysal will not be a couple, but then they will become 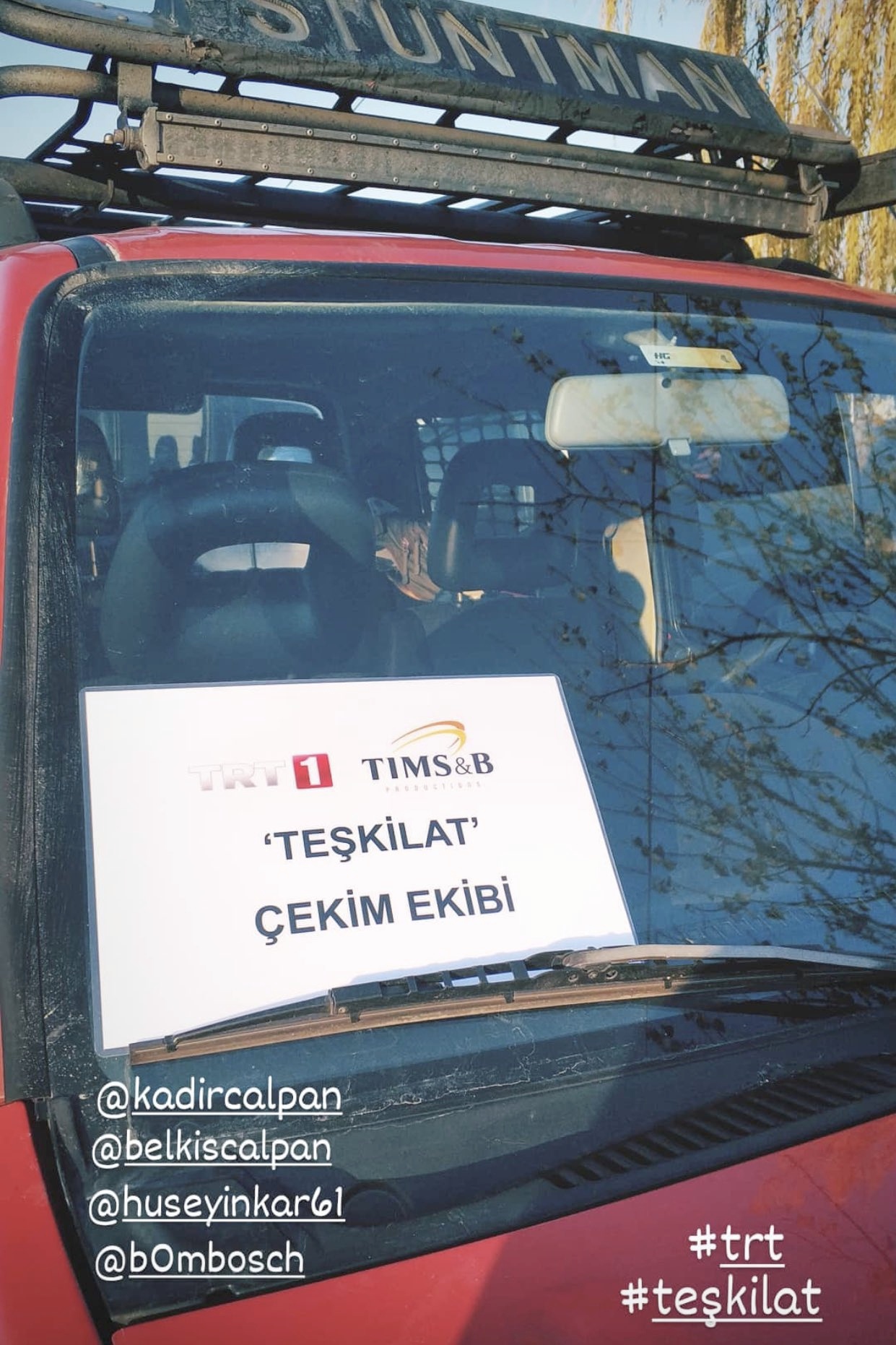 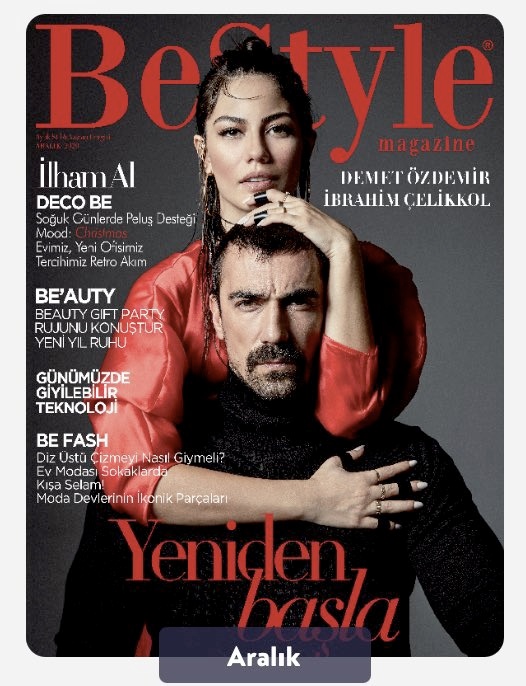 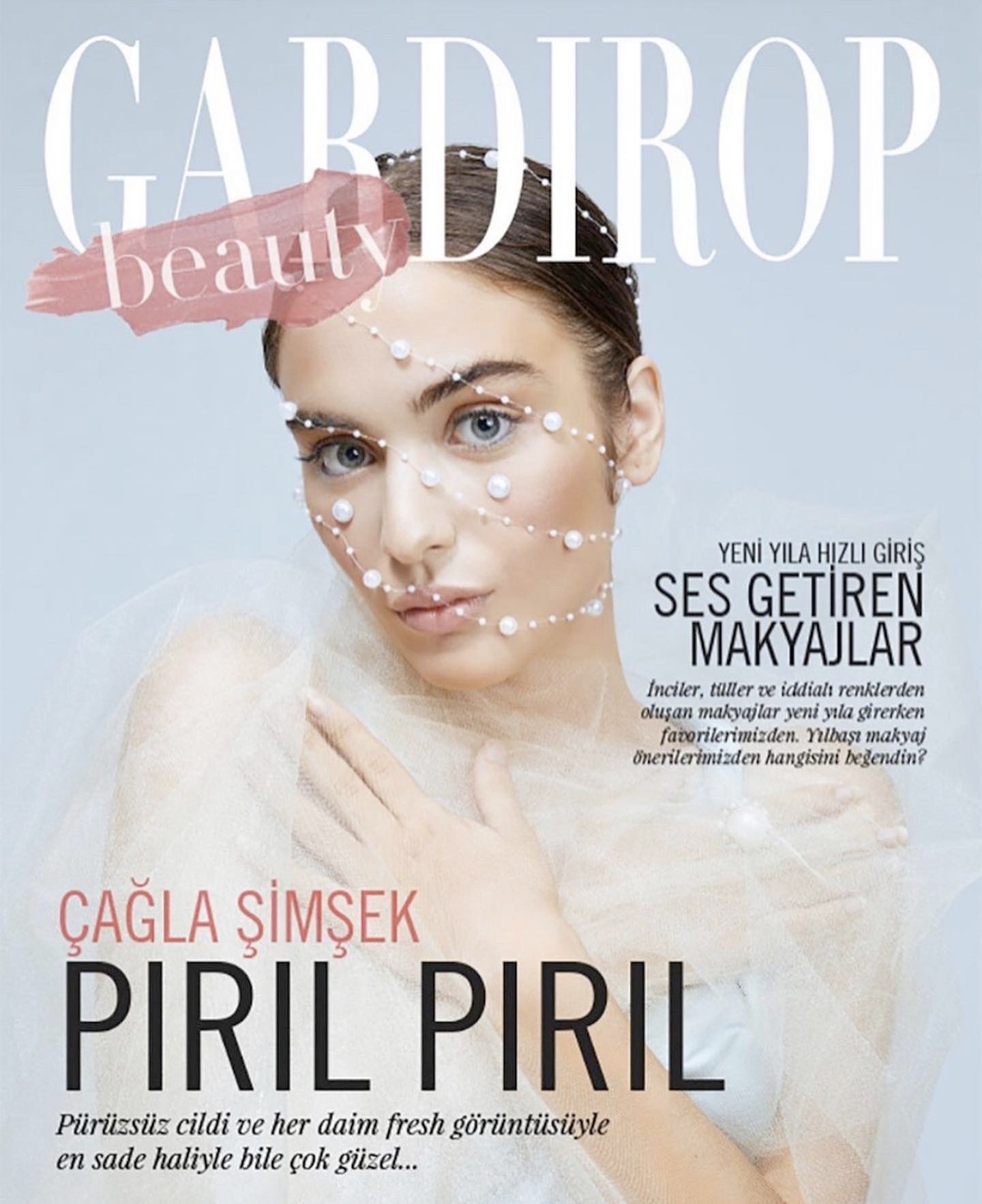 Preparations for the filming of the TV series Pera Palas are completed. Work begins with the actors, reading the script and rehearsals. Then the shooting starts. 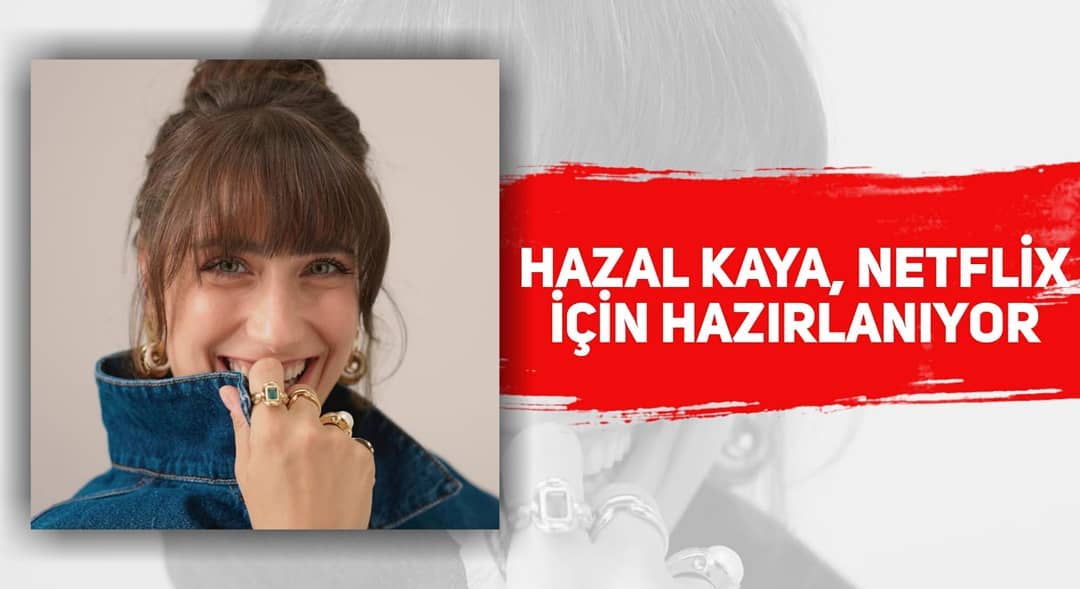 The Turkish press reacted to the new work of Can Yaman as the face of the Chinese role-playing game in a very peculiar way, quoting one of the users of social networks: “What do you look like, dear!” (what the hell) 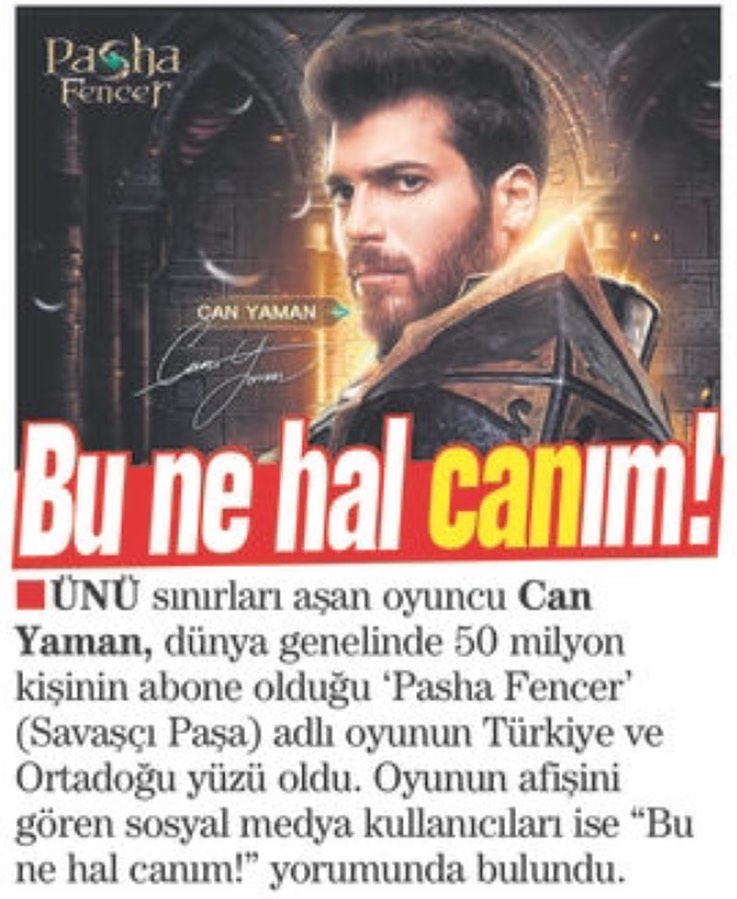 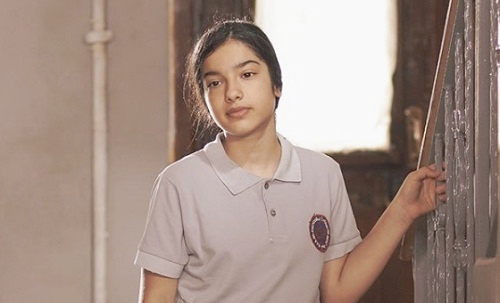 The Turkish press is surprised by the dramatic weight loss of Feyza Civelek, known from the TV series “The girl named Feriha”, who lost 21 kilograms in two months. Now the actress is filming the TV series My Left Side / Sol Yanim, which is written by her mother 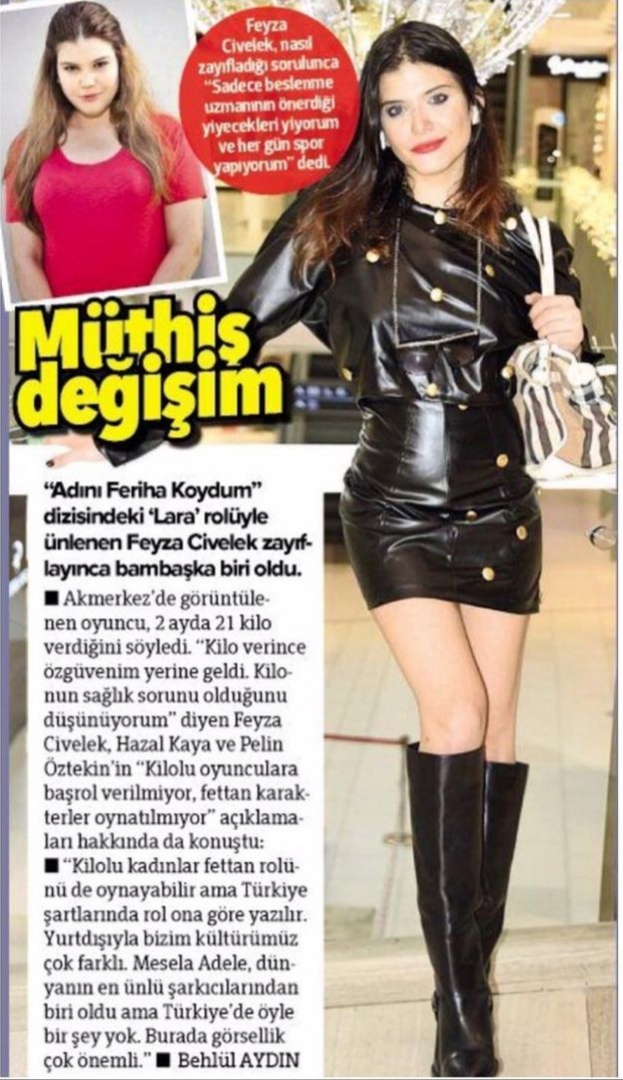 Tomorrow, the international distributor Inter Medya will present to foreign buyers a new generation of Turkish TV series, among which will be mainly projects of the digital platform Blu TV, as well as their stars – Boran Kuzum, Miray Daner, Burak Deniz and Dilan Çiçek Deniz 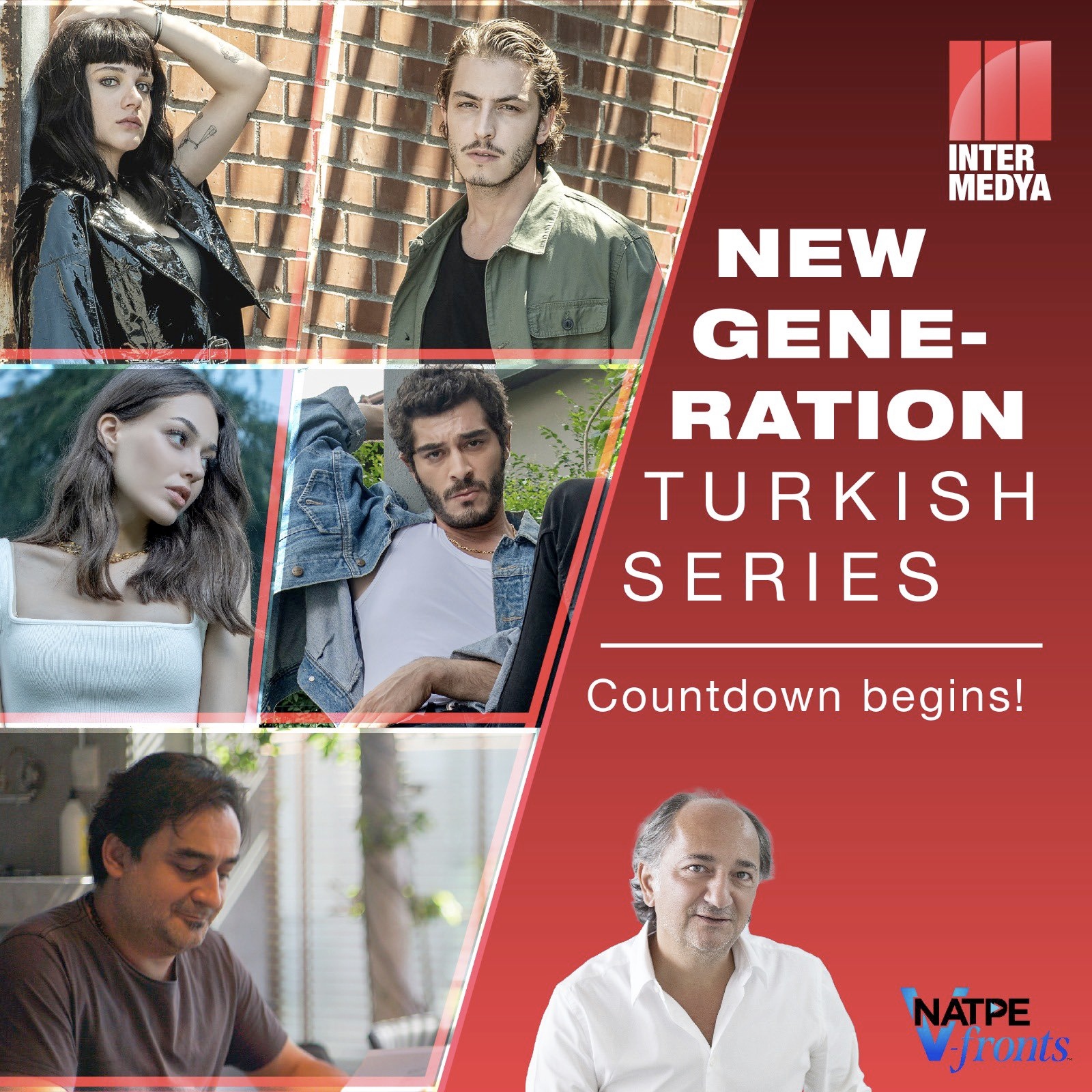 A well-known blogger Tokyo said that the joint project of Furkan Andiç and Selin Şekerci, which the actors announced last year, is being prepared for one of the digital platforms. 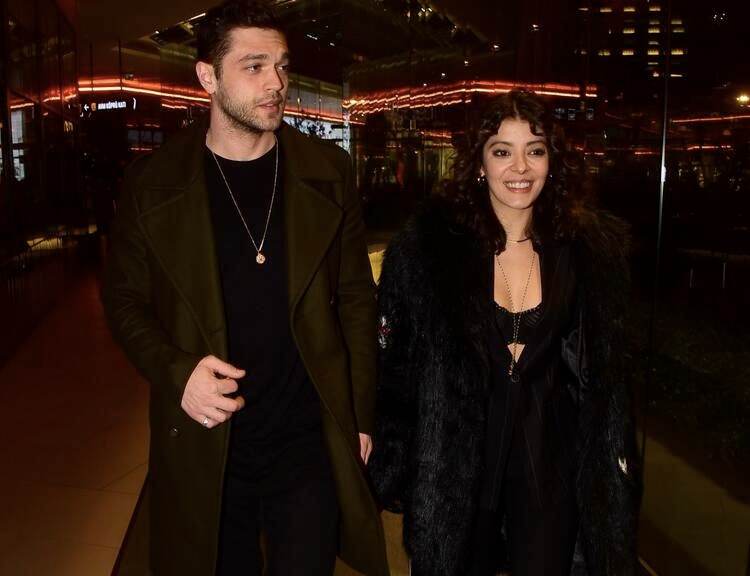 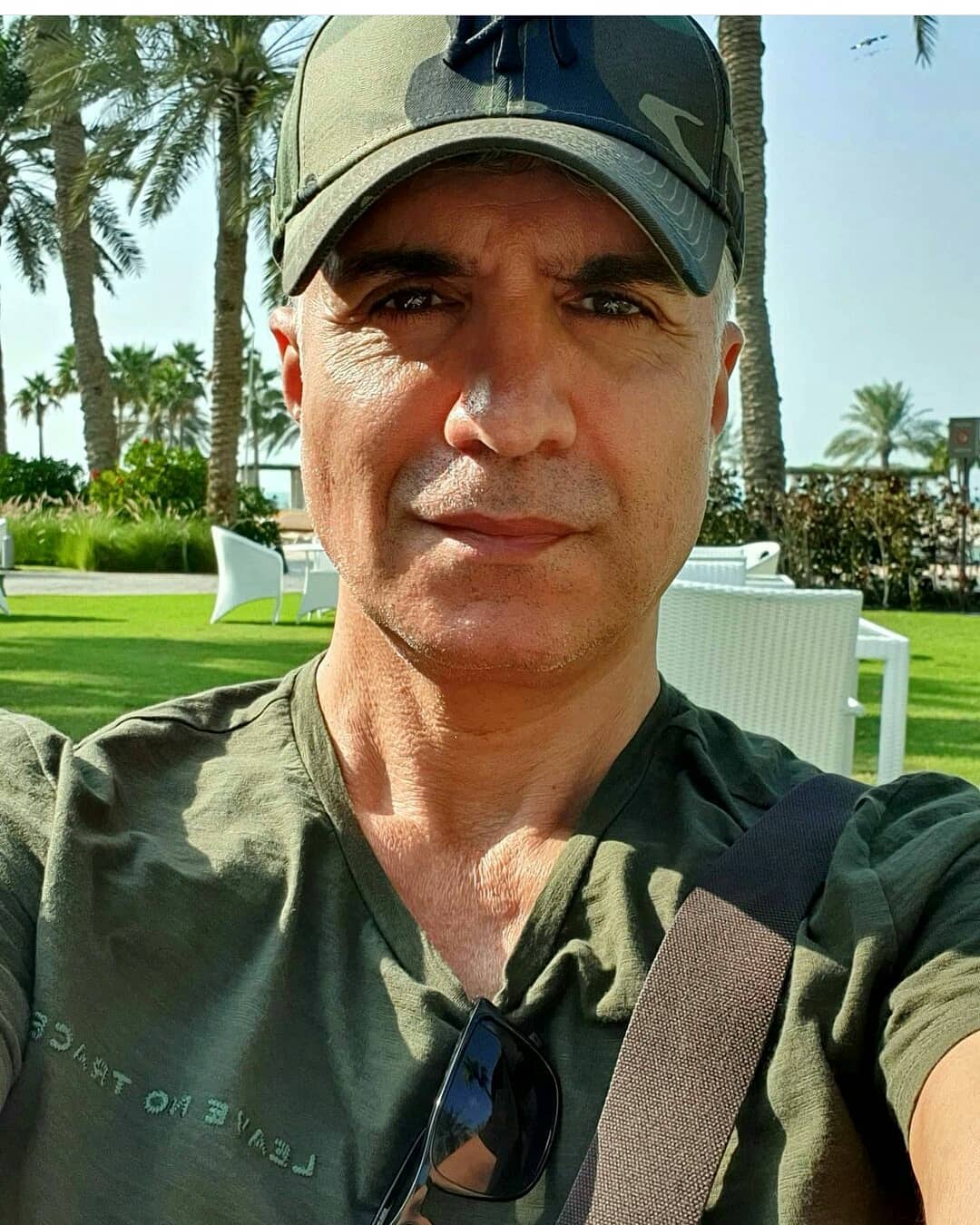 Kenan İmirzalıoğlu said that his daughter Lalin would choose her own fate. He will not interfere. Let her become what she wants, it is not at all necessary to become an actress.

Afra Saraçoglu’s mom retweeted that her daughter will star in the TV series Yeşilçam with Çağatay Ulusoy. It looks like she can’t wait to show off her daughter’s success. In turn, the administrator of the official account of Blu TV on Twitter, when asked whether they can confirm the information, answered simply: “Surprise” 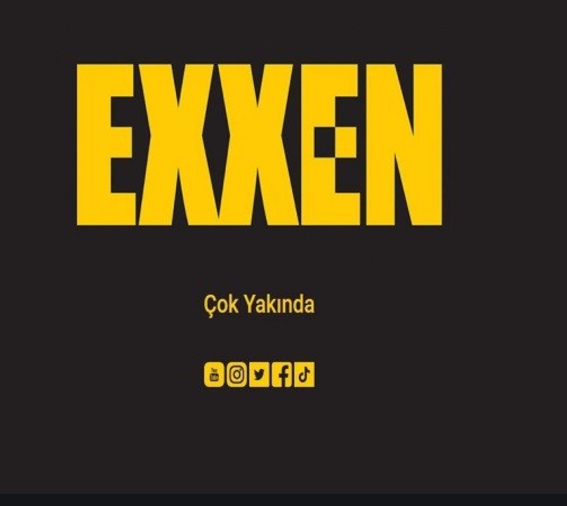 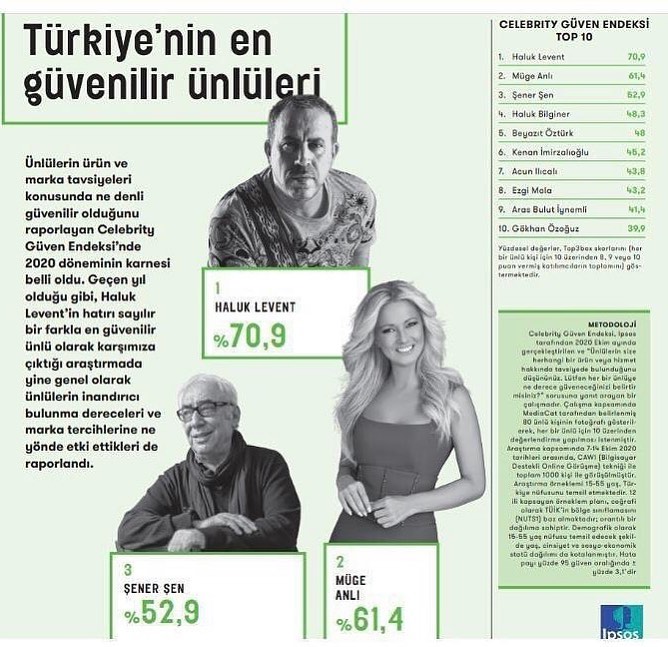 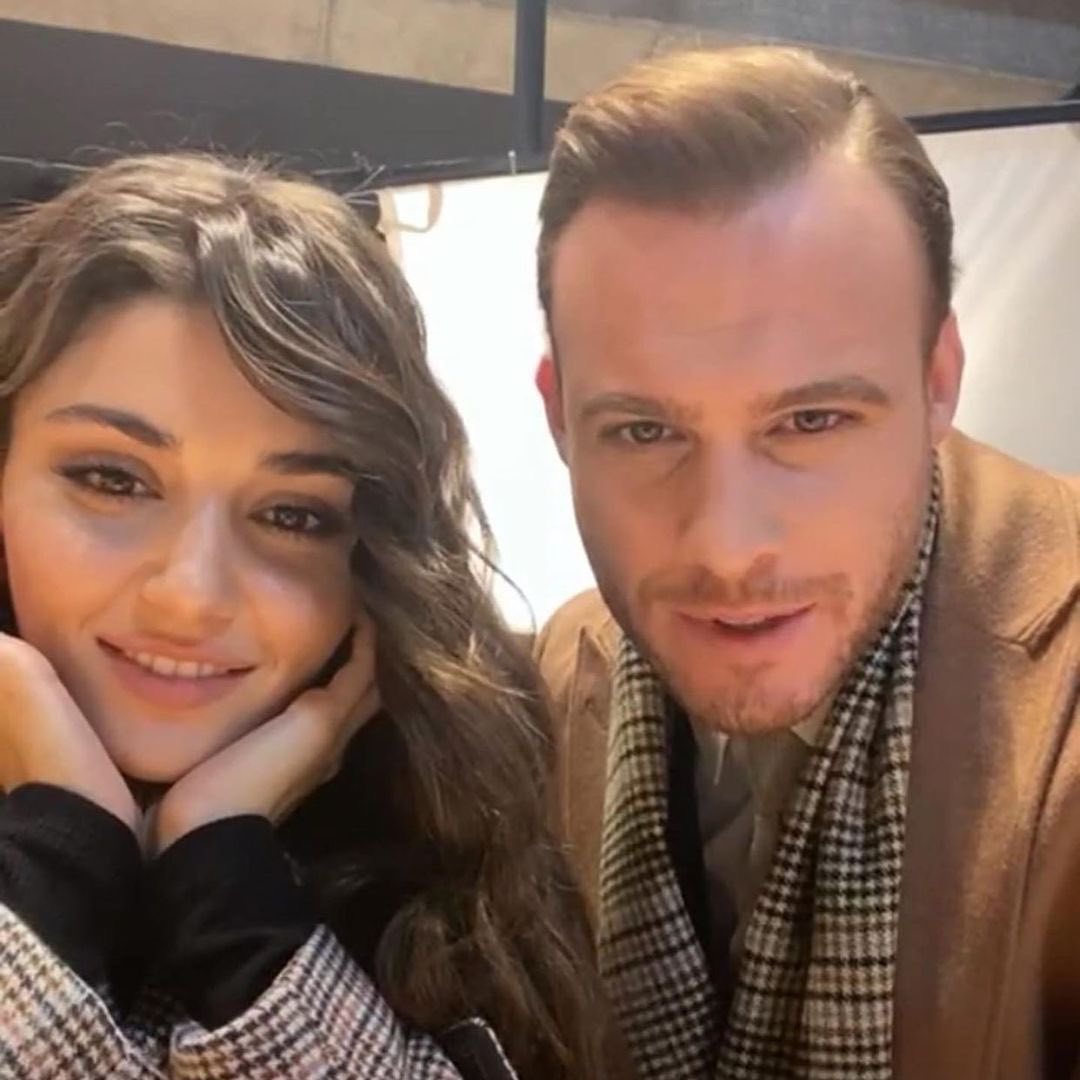 Shooting of the new series of the digital platform Exxen and the company Süreç Film “My Magic Mom” / Sihirli Annem began today. Eylül Ugan, who will play Cilek, joined the cast of the project. 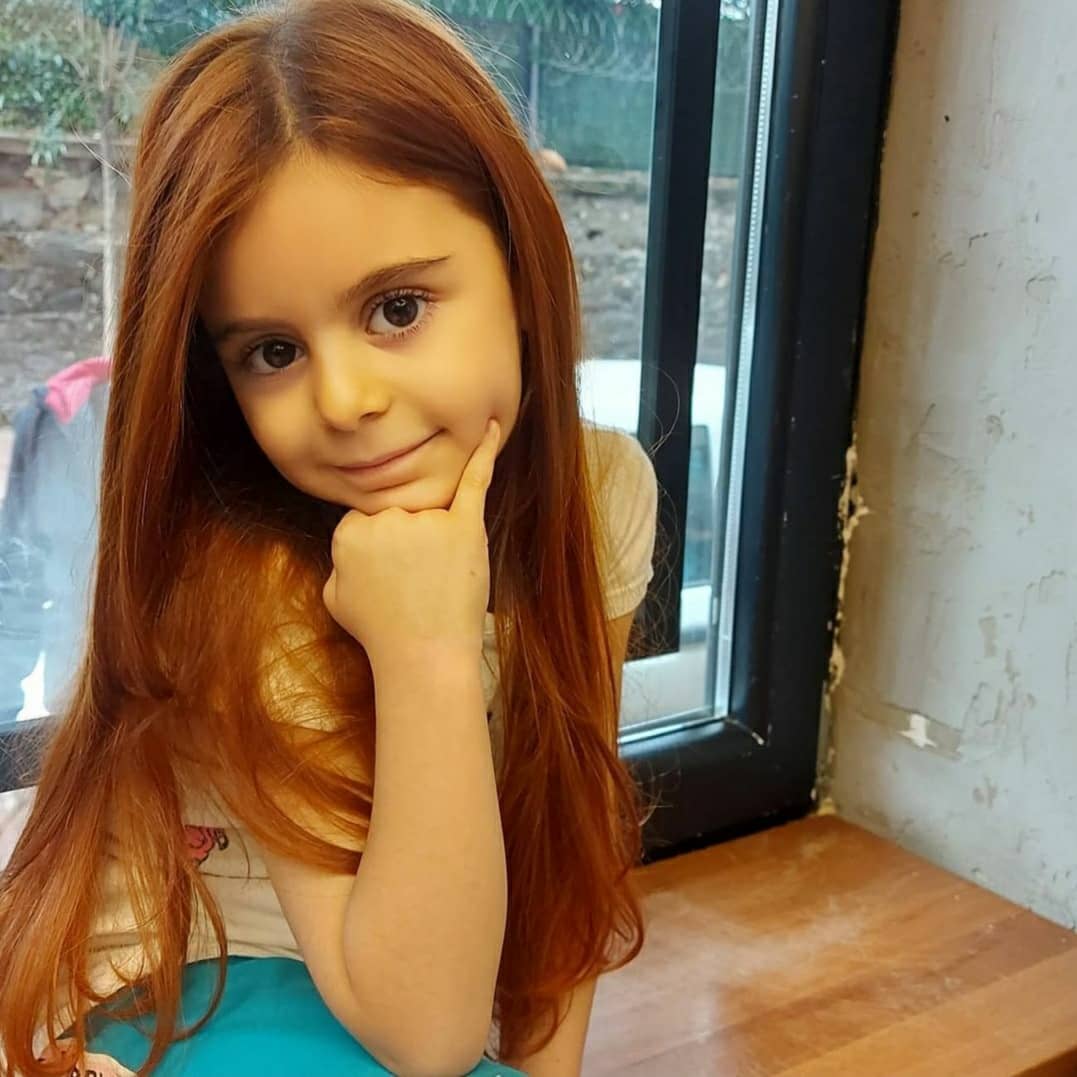 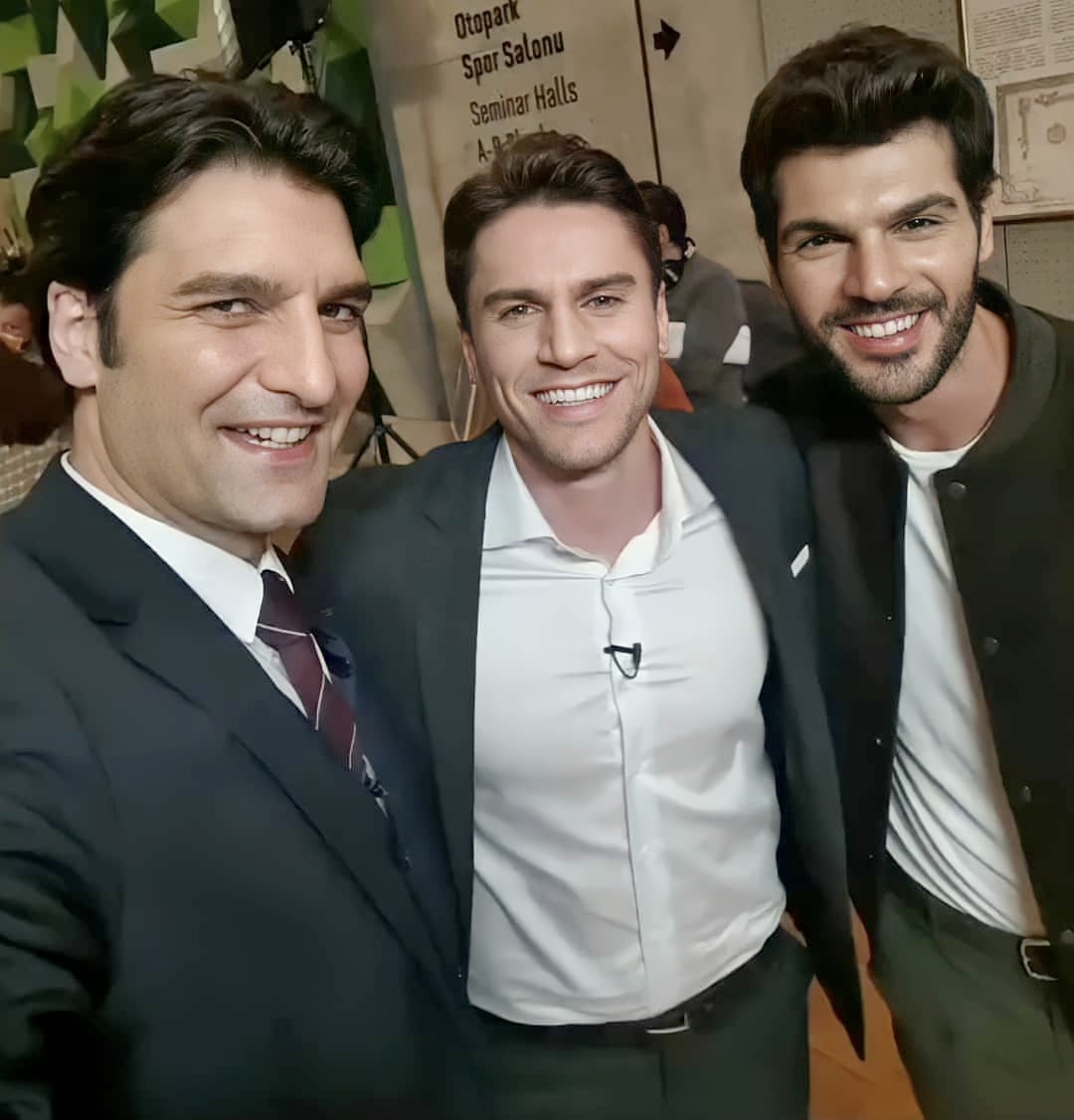 Well-known journalist Oya Dogan said that she felt the series Warrior / Savaşçı will be released on TV channel D, although she cannot give a 100% guarantee

When asked if Akın Akınözü received offers to work on digital platforms, the well-known blogger Tokyo replied that next year 6-7 digital platforms will operate in Turkey. Even he may get a job offer at any minute. 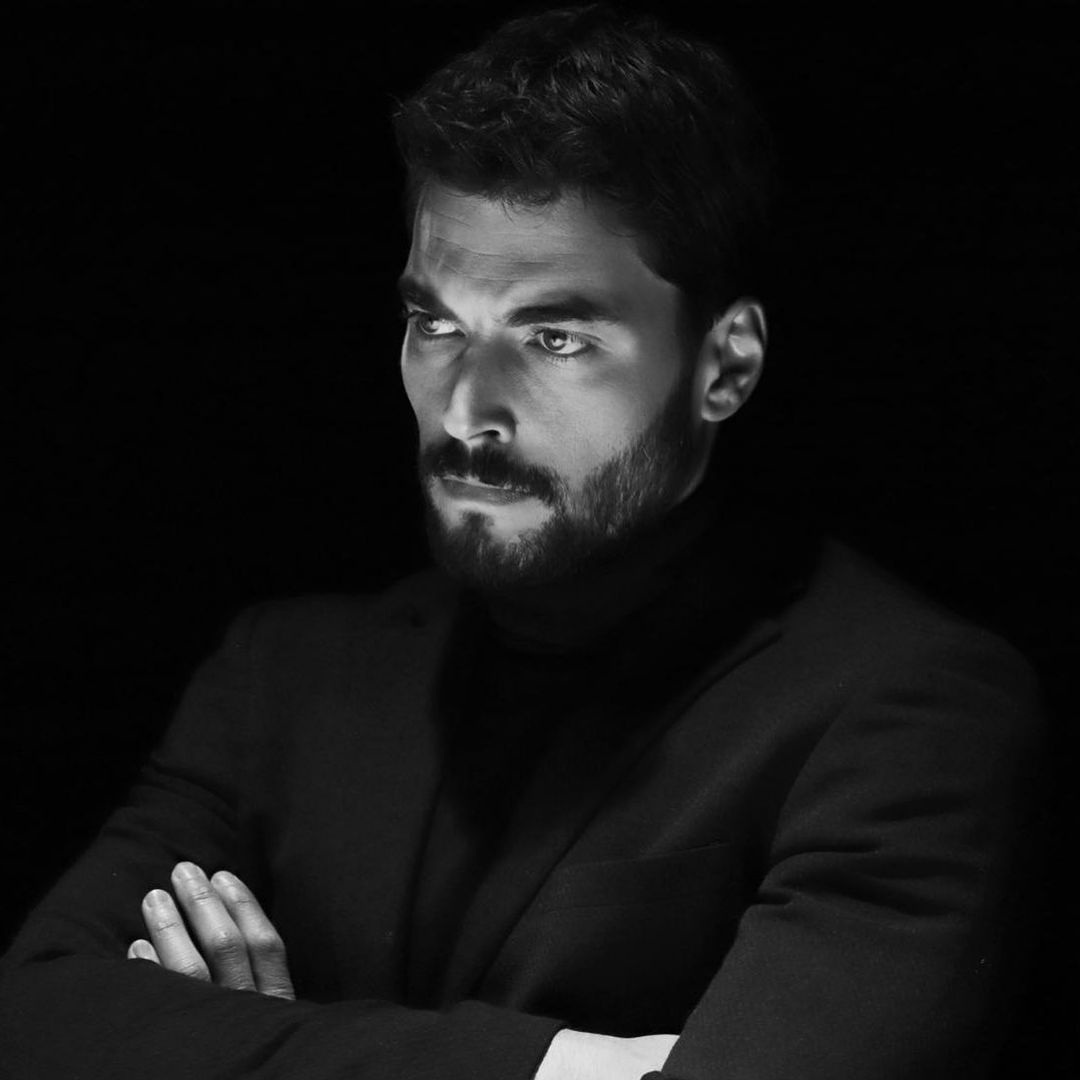 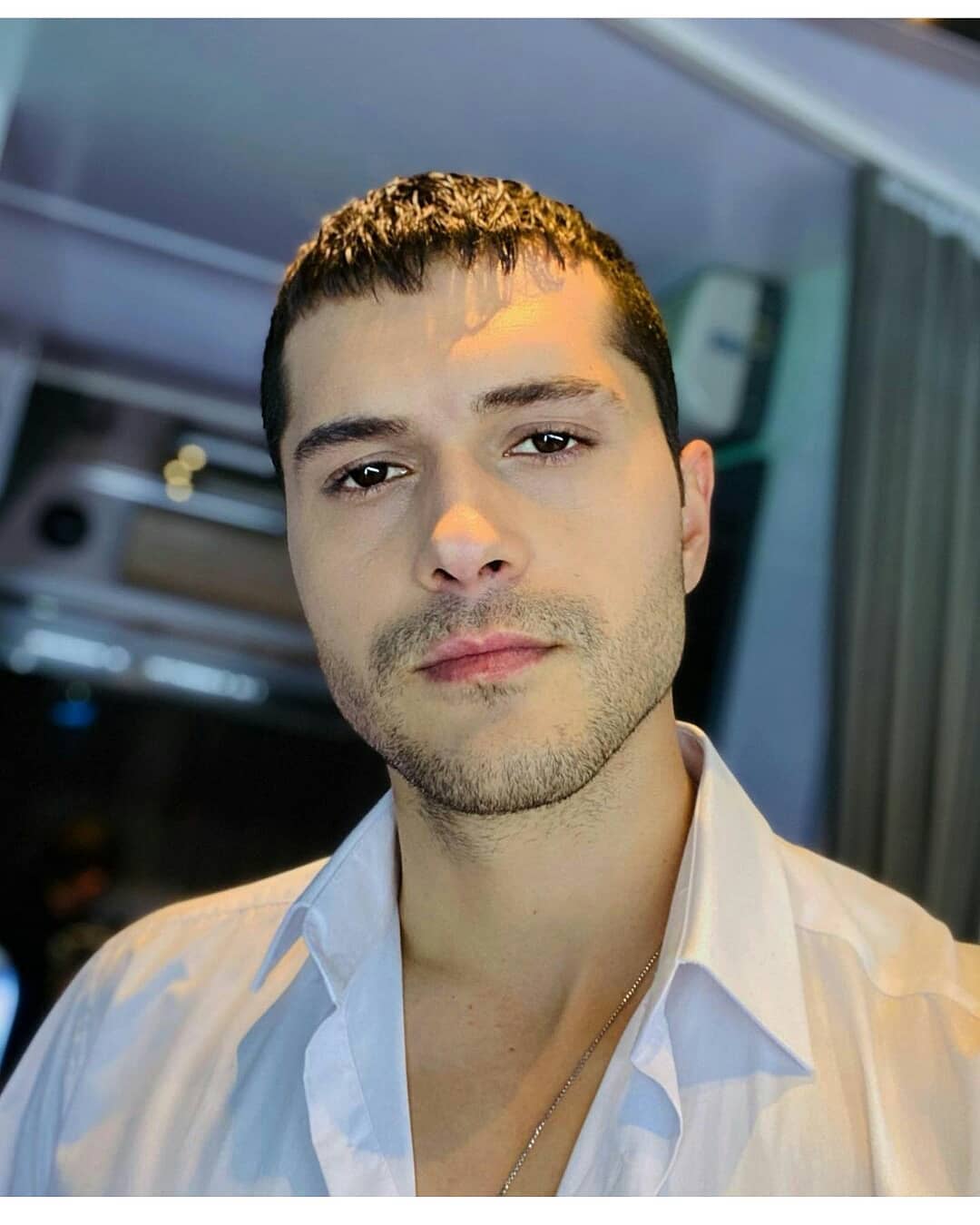 A well-known blogger Tokyo denied reports that Beren Saat had allegedly joined the series Barbaros, saying that he had never heard such a thing. 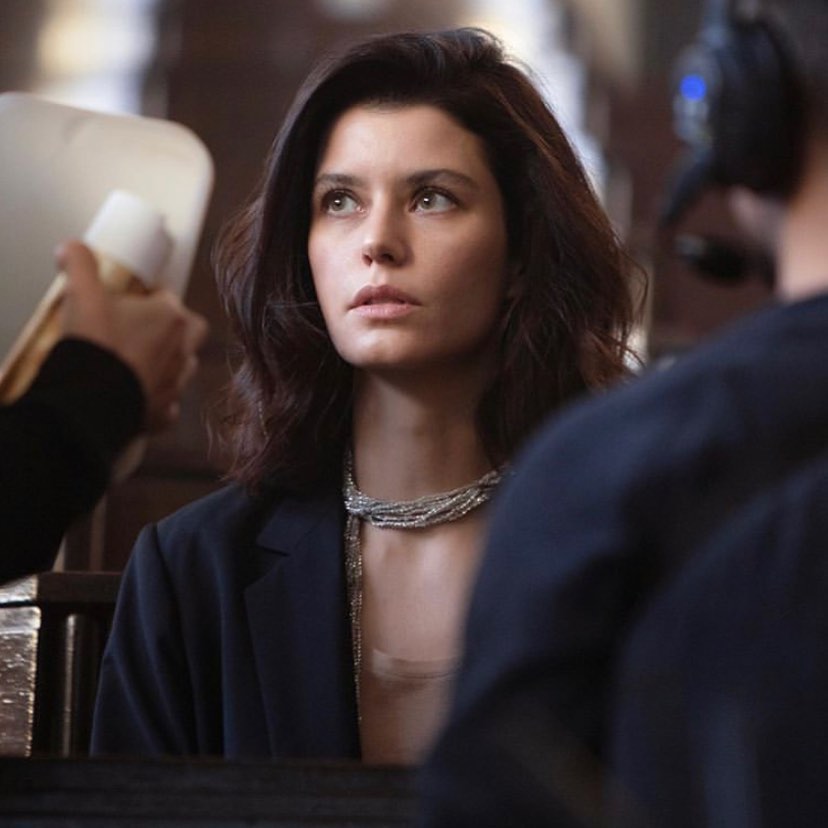 A well-known blogger Tokyo confirmed that Miray Daner was in talks to star in the Netflix series, but he is not aware the result 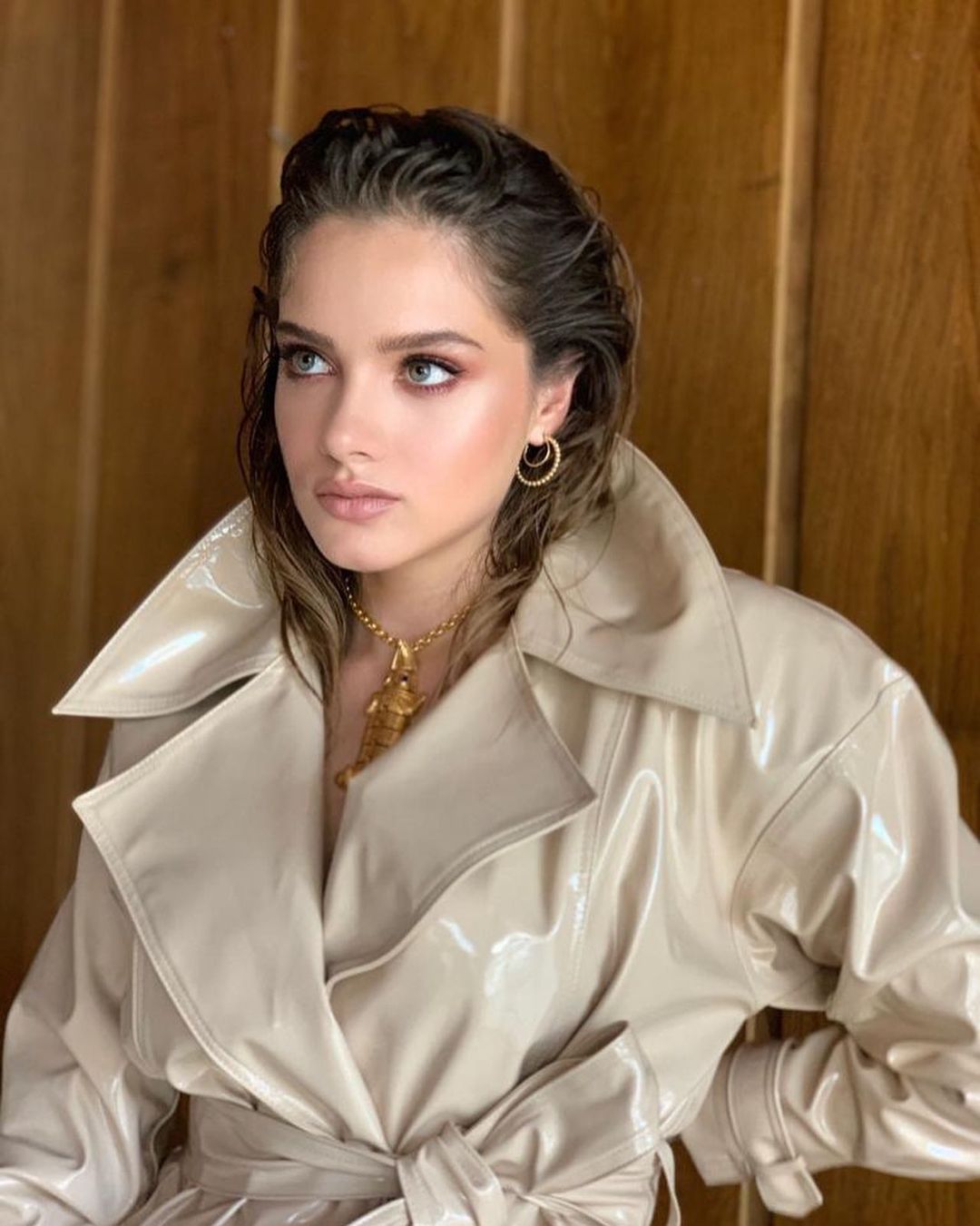 A well-known blogger Tokyo said that while in the series Competition / Rekabet there is certainty with only one actor, the rest is not clear and there is no progress. We will remind that earlier it was claimed that Pinar Deniz and Kaan Urgancioglu will star in the series, it seems that something has changed. 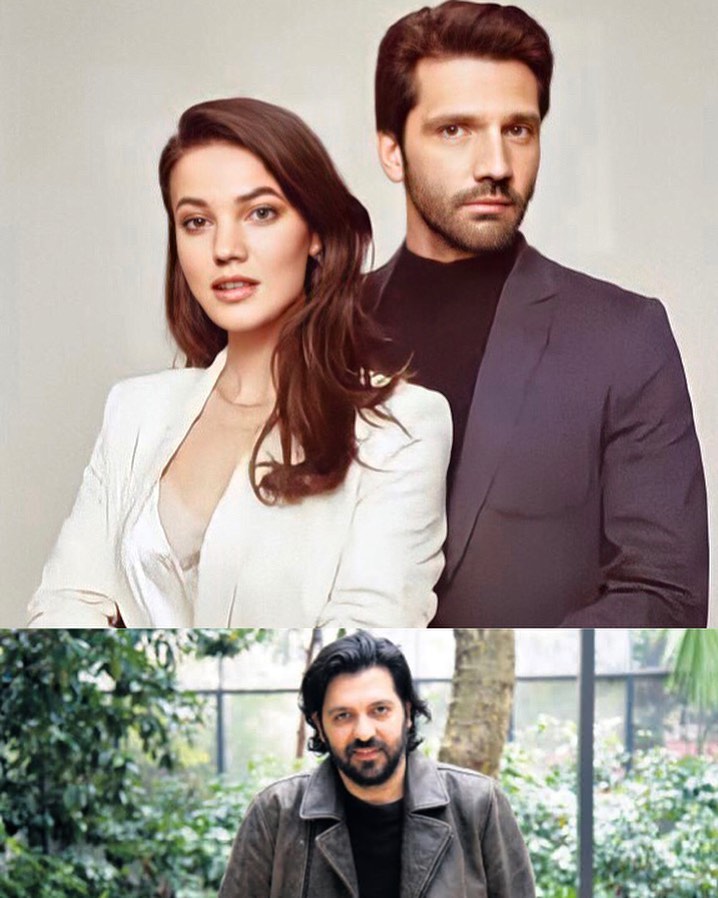 A well-known blogger Tokyo reported that the ratings of the first two episodes of the series My Left Side / Sol Yanim did not give much hope for the continuation of the story. This week’s rating will be decisive – whether to continue or cancel 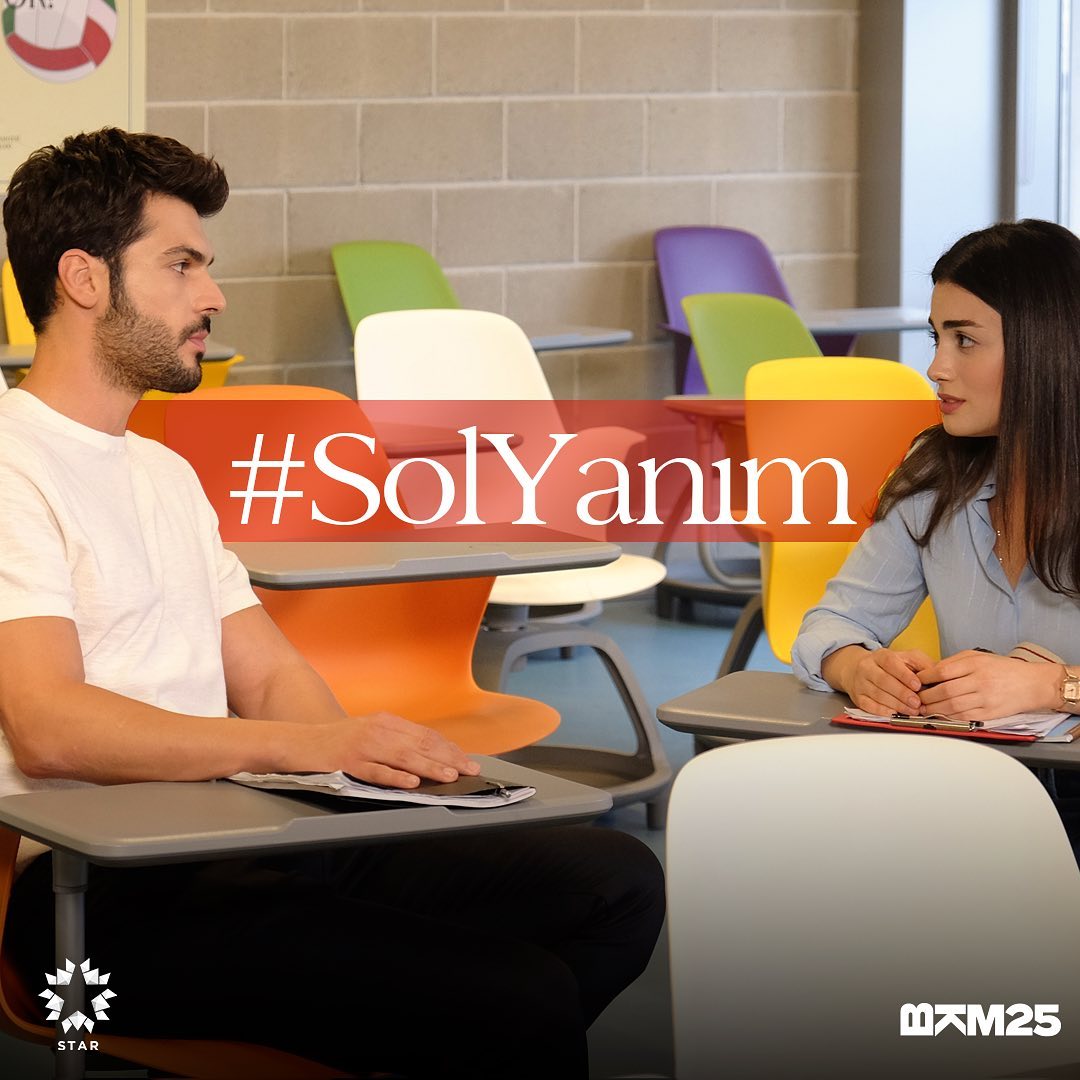 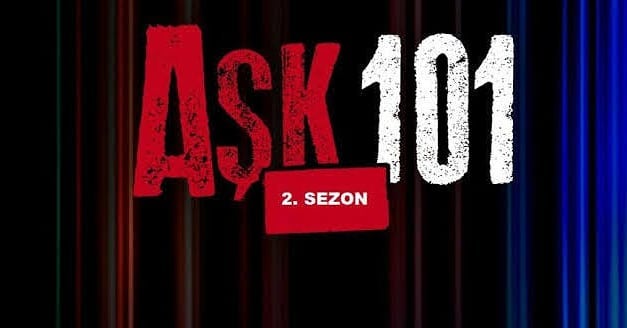 Serenay Sarikaya lost weight and is completely ready to work 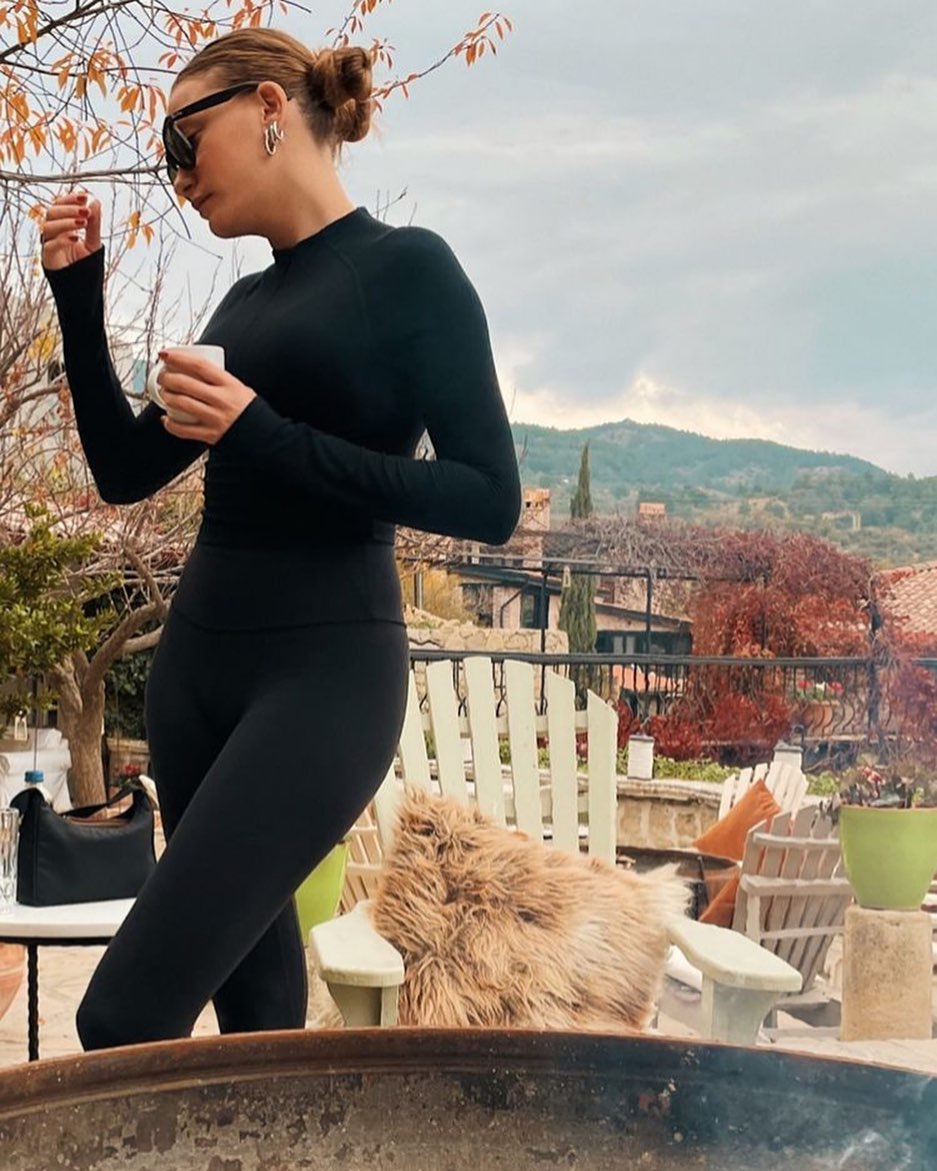 A well-known blogger Tokyo said that most likely the film What Can I Do / Benden ne olur, starring Hazal Kaya, will be released on the digital platform. 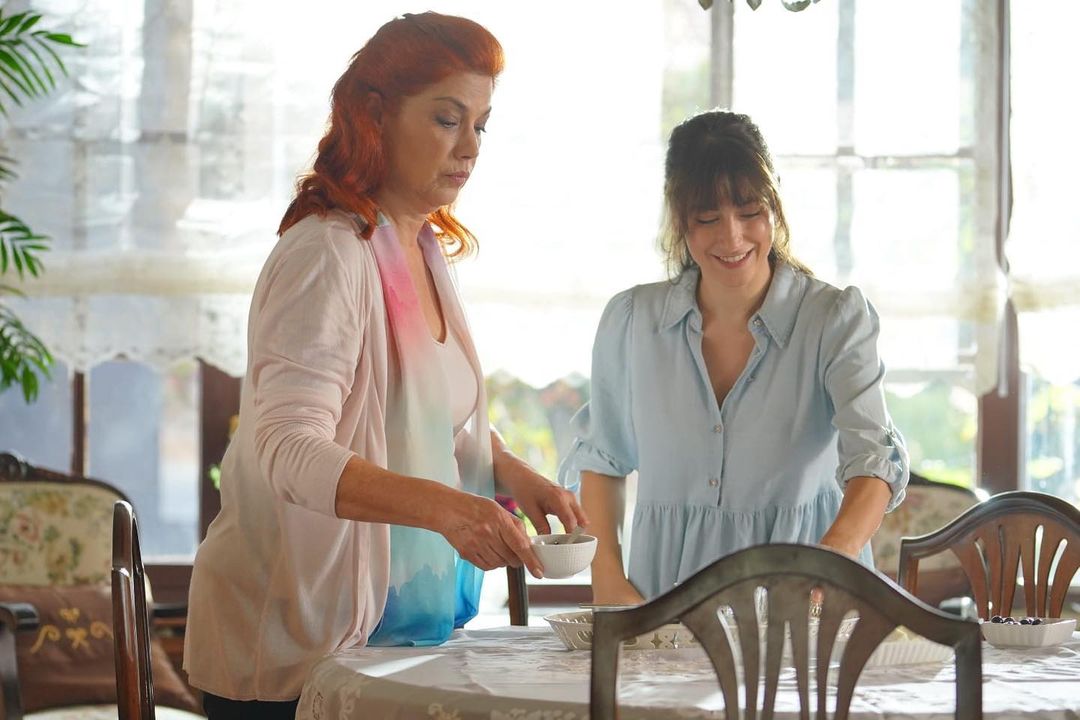 What Can I Do / Benden ne olur

Genco Ozak joins the cast of Çukur as Erdenet Kulkan 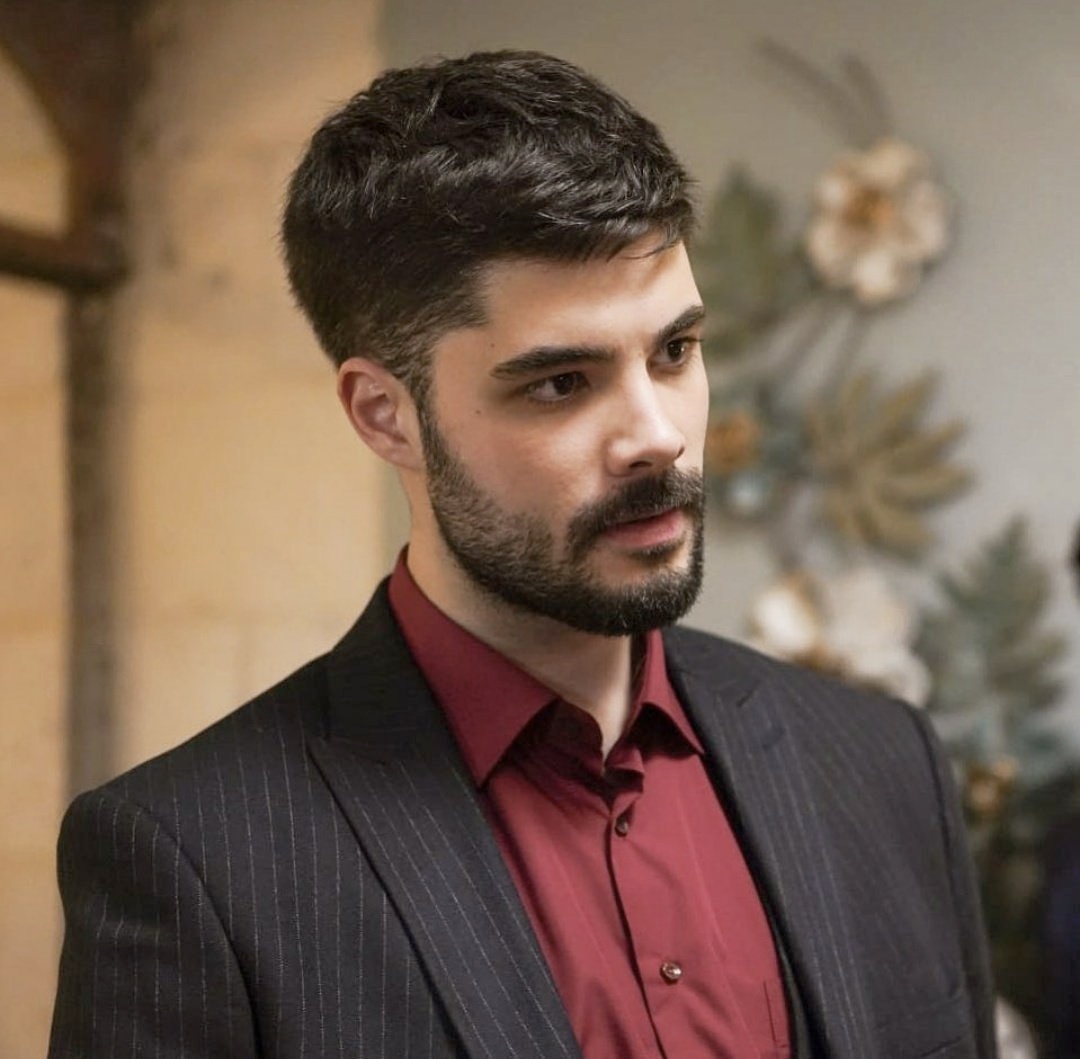