Zeynep Elçin is a victim of threats from her ex-husband 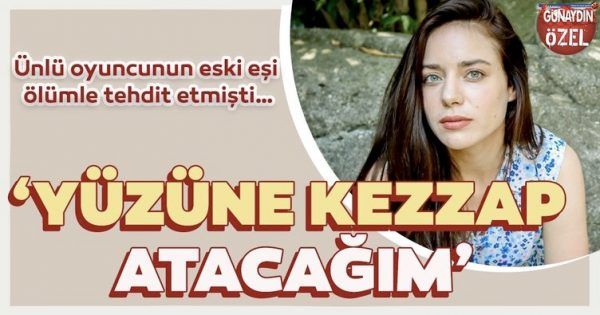 Unfortunately, the story of the famous singer Bergen is no sad exception. Women can still be victims of their ex-husbands who are ready to destroy them. As it became known, the actress Zeynep Elçin was forced to seek help from law enforcement after her ex-husband Hussein Yigit began to write her threatening messages. He threatened to come to the set, dishonor and beat her, splash acid in her face. At the trial held in the case, the accused was sentenced to 8 months and 10 days in prison for threats and 3,000 Turkish lira for insults. The actress had to close all her social accounts.