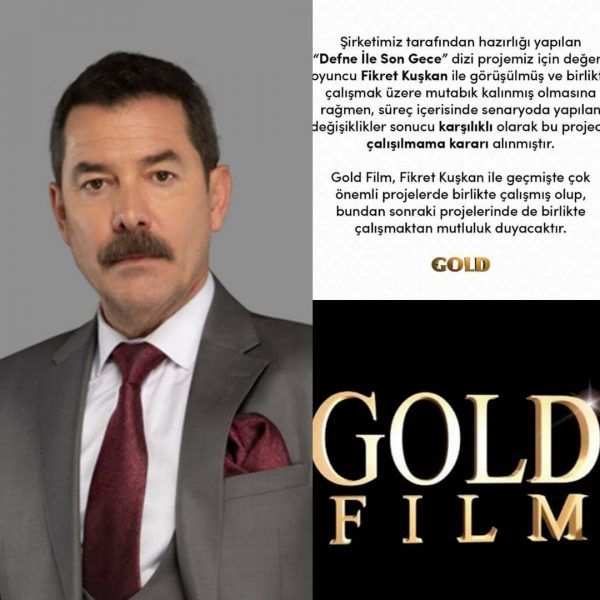 Gold Film has confirmed that Fikret Kuşkan has left the cast of 19 years / Yaşı 19, which is being prepared for Fox TV due to changes in the script, and wished the actor further success in his work. Recall that in the near future, Mr. Kuşkan will start filming a new film Akif, where he will play the role of the creator of the modern Turkish state, Mustafa Kemal Ataturk.