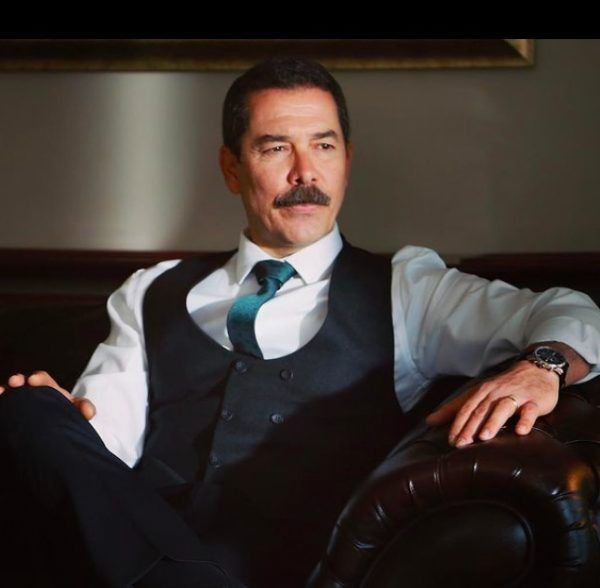 The historical drama will show the story of the oil tanker MT Independența, which on November 15, 1979, collided with a Greek cargo ship at the southern entrance to the Bosporus in Turkey and exploded. Almost all members of the tanker’s crew were killed. The wreck of the ship Independența burned for several weeks, resulting in severe air and sea pollution in the area of ​​Istanbul and the Sea of ​​Marmara.

Fikret Kuşkan will play Ali, the glazier, who will help the people of Istanbul affected by the explosion to restore the glass broken during the incident.