Who became the leading actor of the series Warrior / Savaşçı? 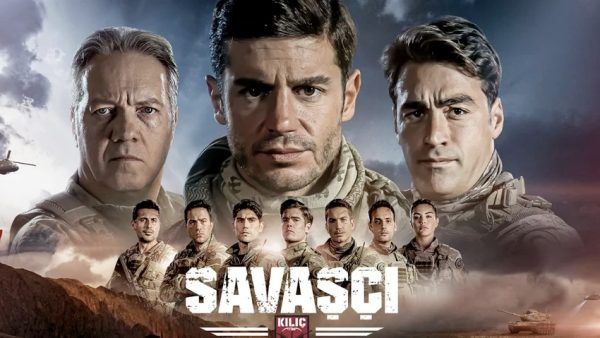 Shooting of the new episodes of the Warrior / Savaşçı series which was left by the leading actor Berk Oktay will begin soon. Since the new leading actor was never found, Sarp Levendoglu playing the role of Haydar Bozkurt in the project will be the star of the series. Now he will be in charge. Ercan Meriç also joined the TV show. There is still no clarity with the channel of the broadcast.