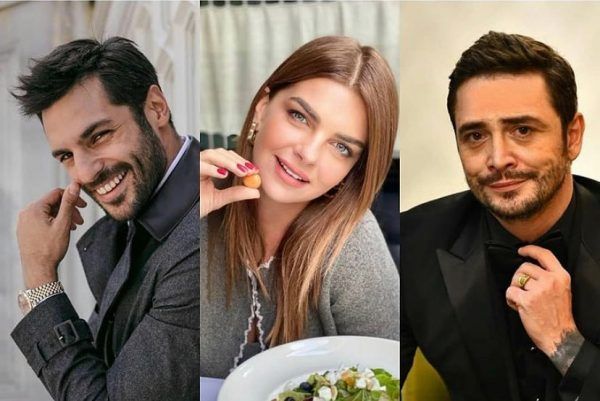 Pelin Karahan joined the TV series Winter in Cyprus / Kıbrıs Ada Kışı as the lead actress. The main male roles in the project are played by Serkan Çayoğlu and Ahmet Kural. Production of TMC Film for TRT1 TV channel. The screenwriters are Basar Basaran and Emre Ozdur. Directed by Hakan Inan. Filming of the project will begin in January. Pelin will play the role of the wife of the character Ahmet Kural.