Will Talat Bulut return to the Forbidden Fruit series 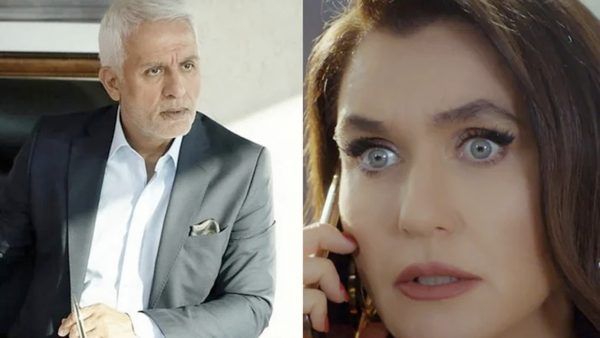 According to the Turkish press, producer Fatih Aksoy, dissatisfied with the decrease in the rating of the Forbidden Fruit series recently, went to extreme measures and is again negotiating with Talat Bulut, who may return to the series.

This is also hinted at by Ender’s last phone conversation, in which she said that Halit was not dead and was following her. It is not yet known how much this information will turn out to be true and whether the fans of the actor rejoice early.

Let’s remind that the team of the series solemnly said goodbye to Talat Bulut, cutting the farewell cake in the presence of the producer. Perhaps this is just a way to maintain the intrigue and no return is planned.