Seda Guven became a mother. The actress and her husband Ali Bey became the parents of the baby, who was named Yiğit 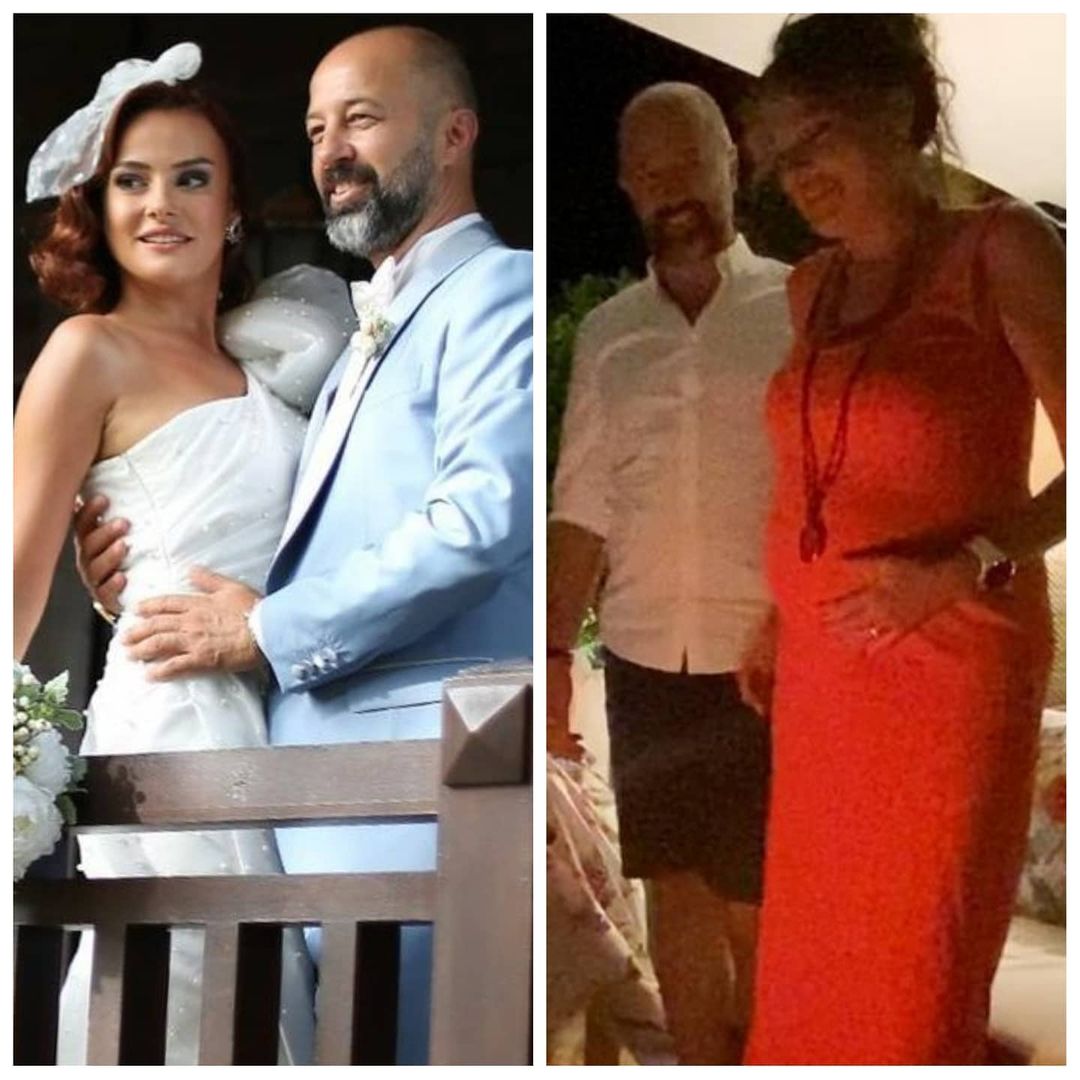 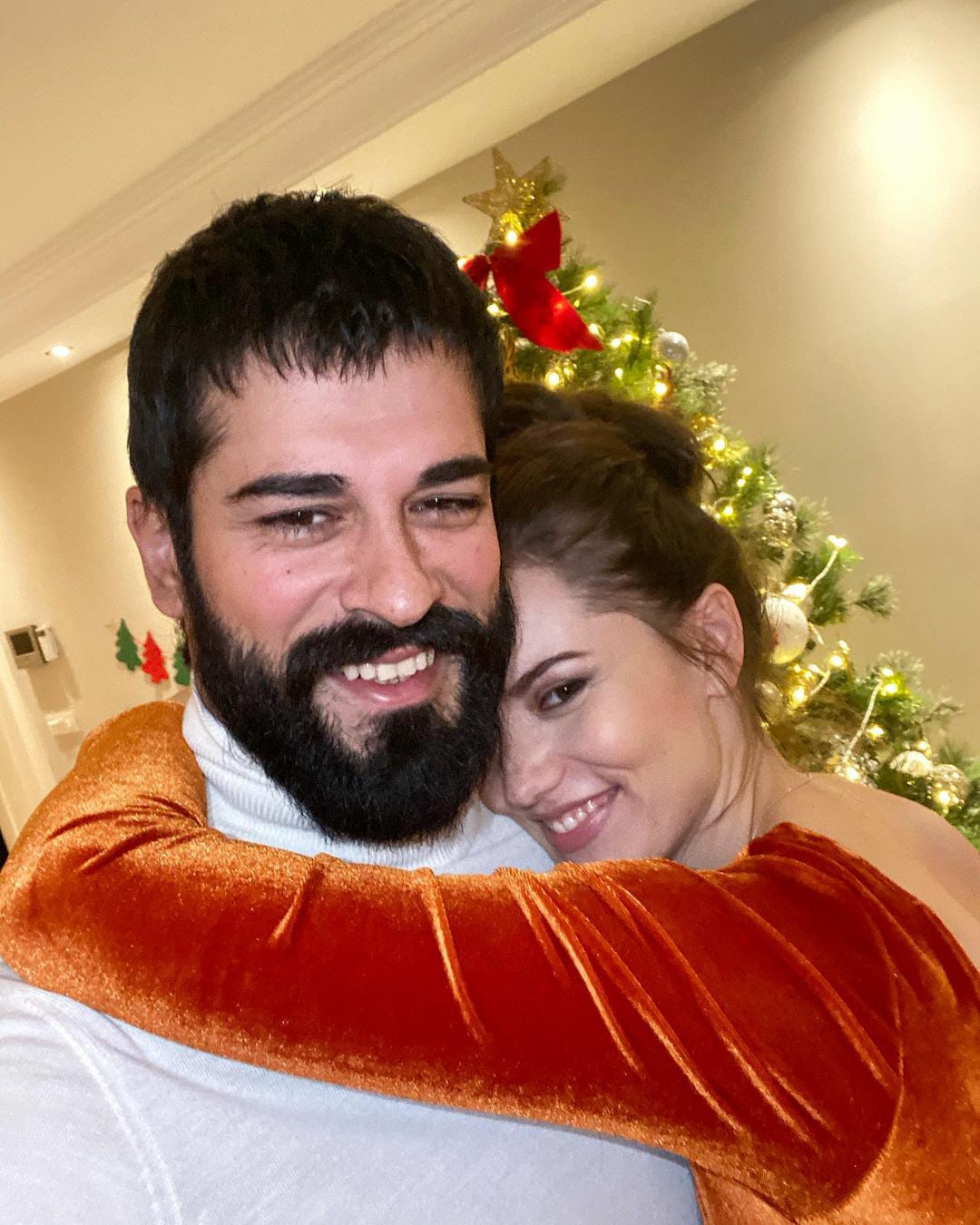 Birsen Altuntas reassures fans: İbrahim Çelikkol does not go anywhere, continuing to act in the TV series My home My destiny 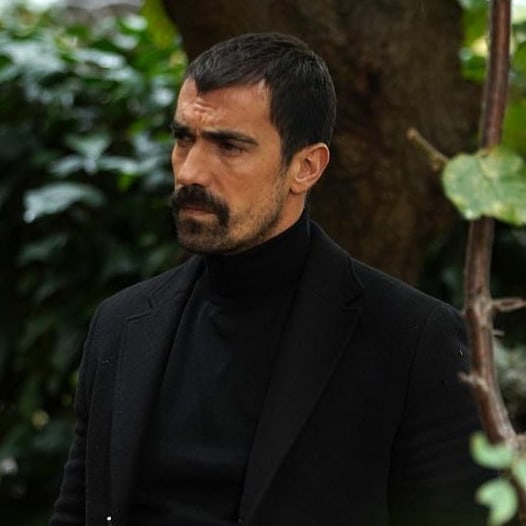 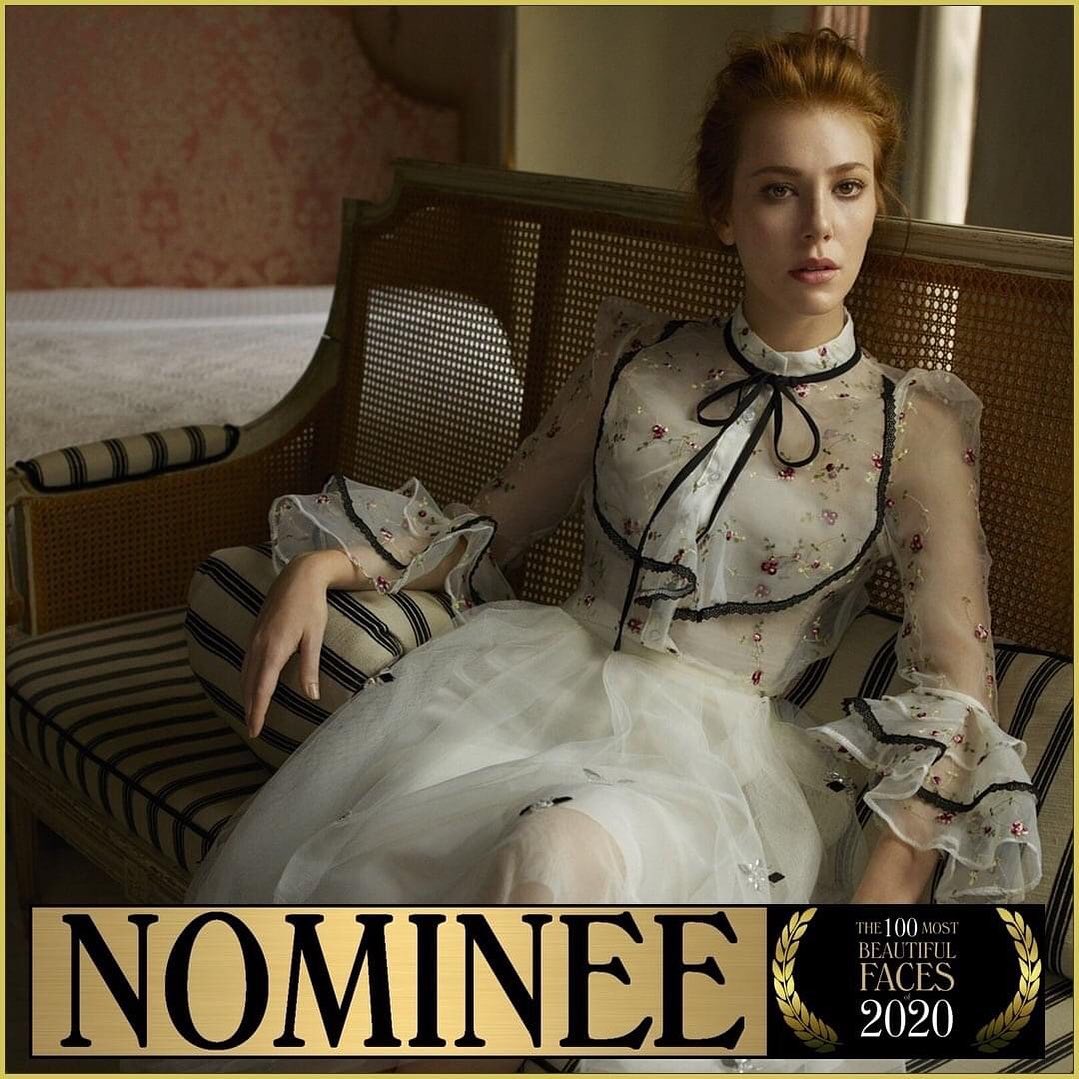 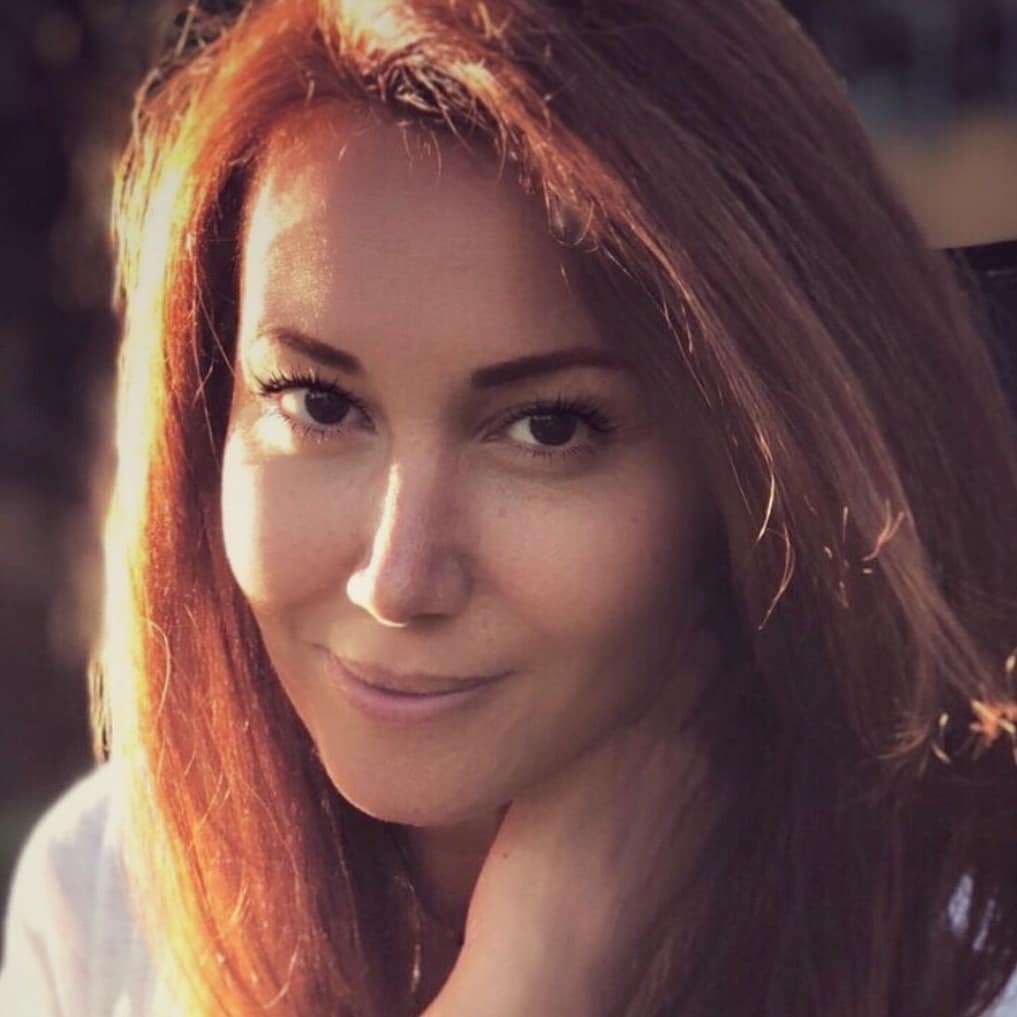 Another surprise from producer Onur Guvenatam. Aslihan Gurbuz joins the cast of the Red Room TV series as a guest star 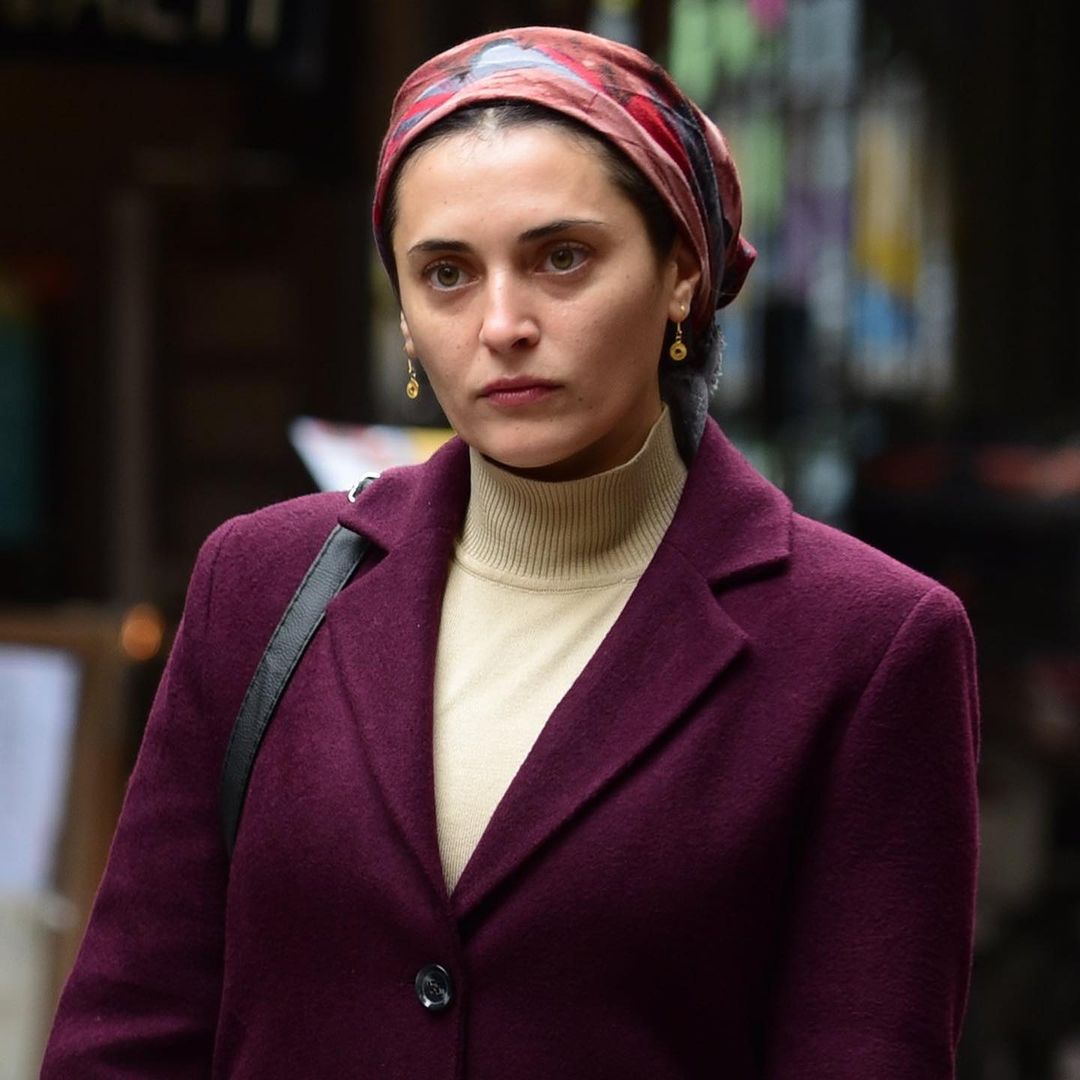 Poster for the new ATV TV series Striker / Akinci, which starts on January 1, 2021 on Friday 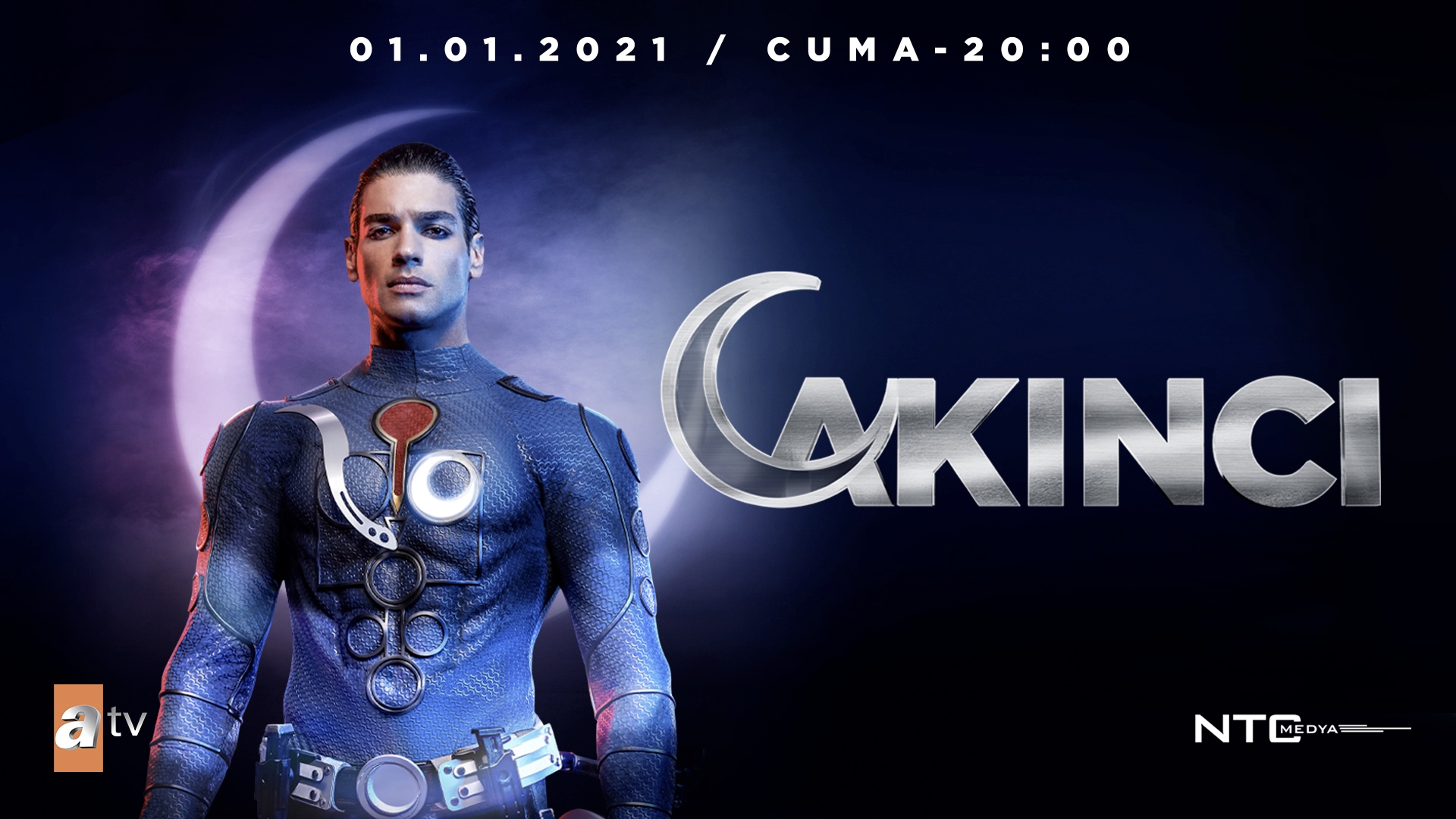 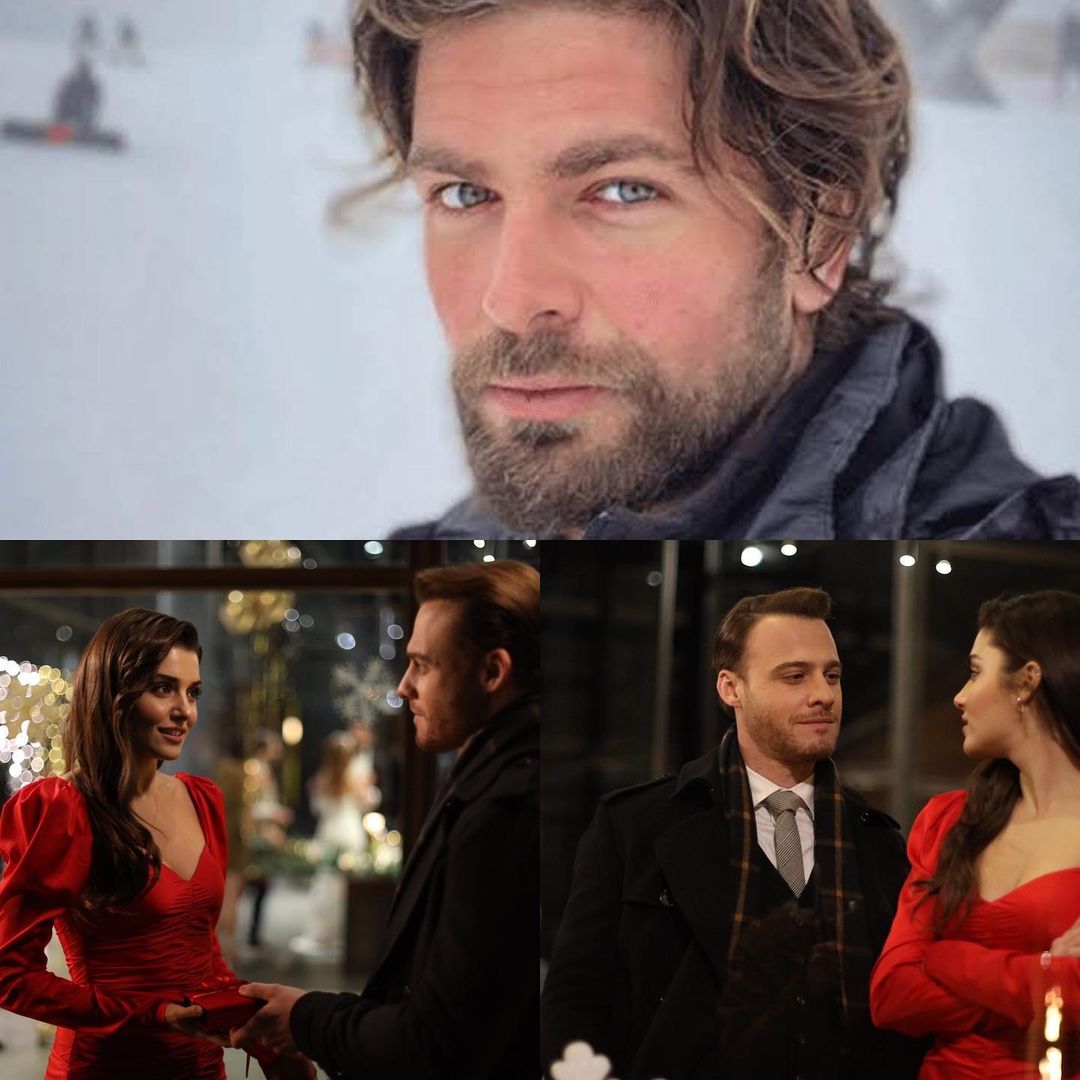 Snob reports that Seda Akman broke up with her beloved and is now completely alone. The actress plays in the TV series My Left Side / Sol Yanim 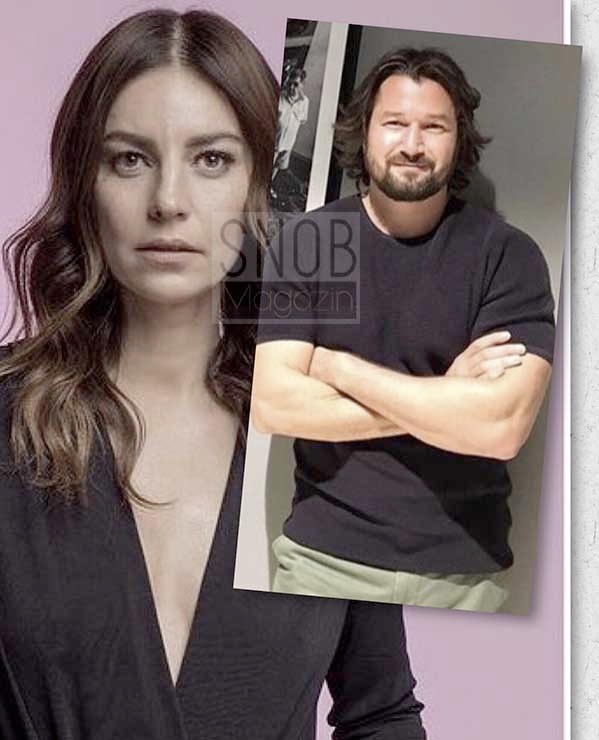 Filming of the series Maria and Mustafa is completed 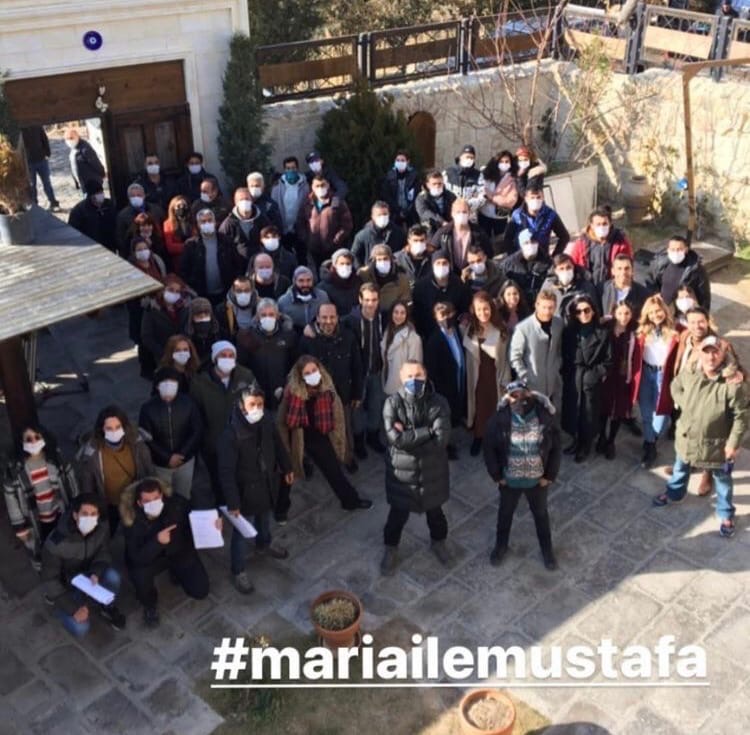 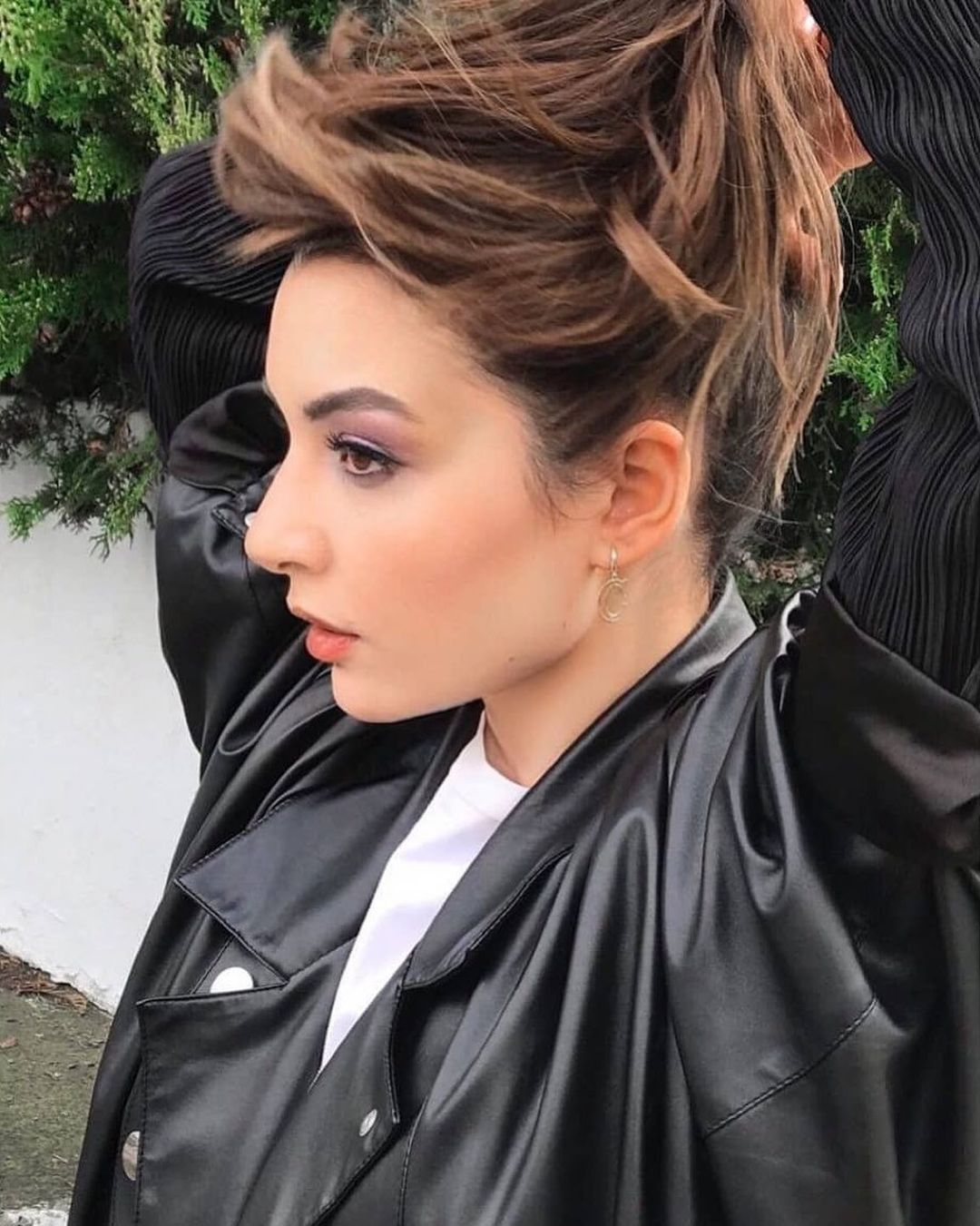 Melisa Sözen was spotted in the Zorlu shopping center with her boyfriend Harun Tekin. According to Harun, he will air a program with Melisa in January. 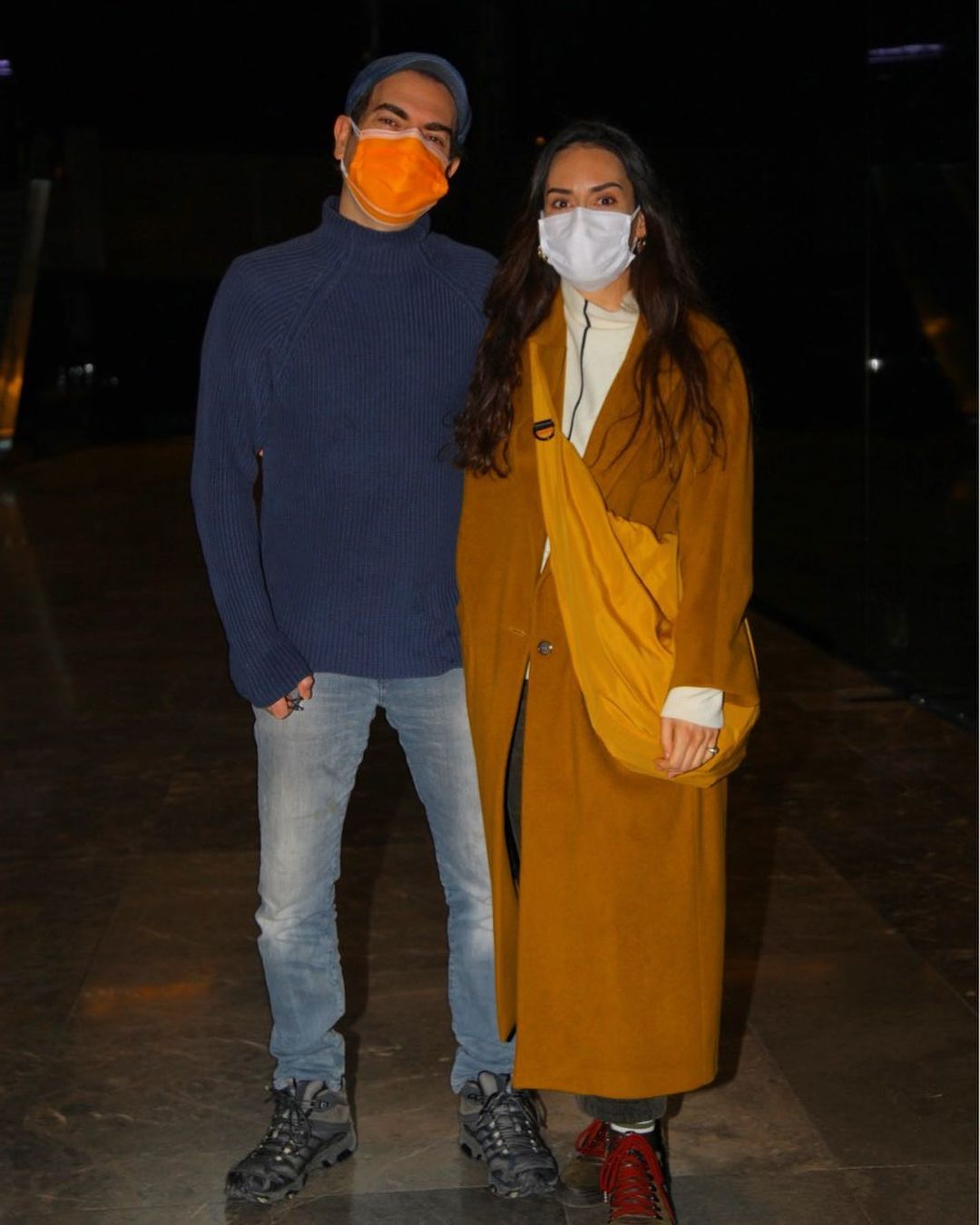 Yıldız Çağrı Atiksoy supported her beloved Berk Oktay, writing that she is proud that he fought to the end against the dirt that could end his 18-year career. 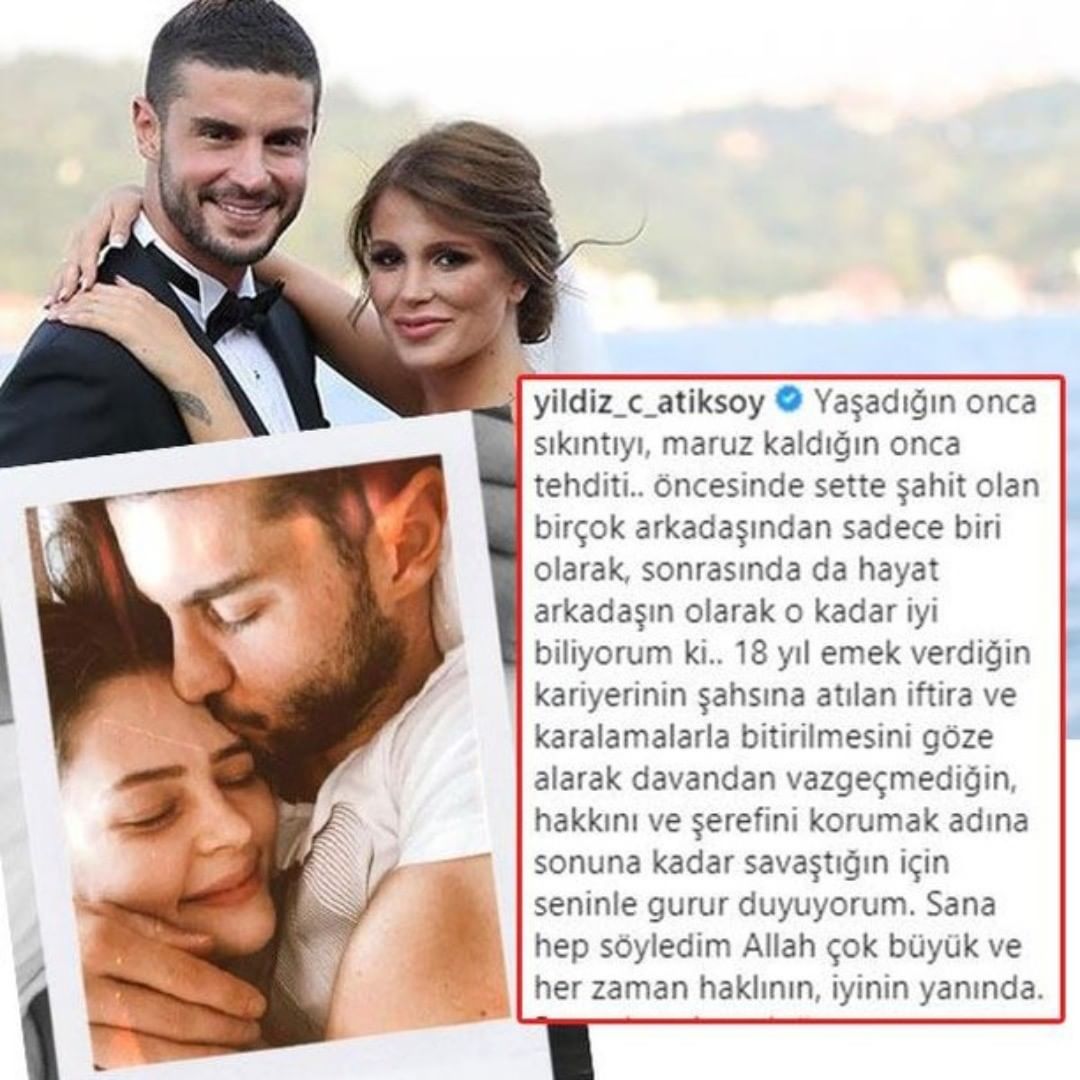 Can Yaman admitted that he wants to get a copy of the book “The Daydreamer”, which was published in Italy 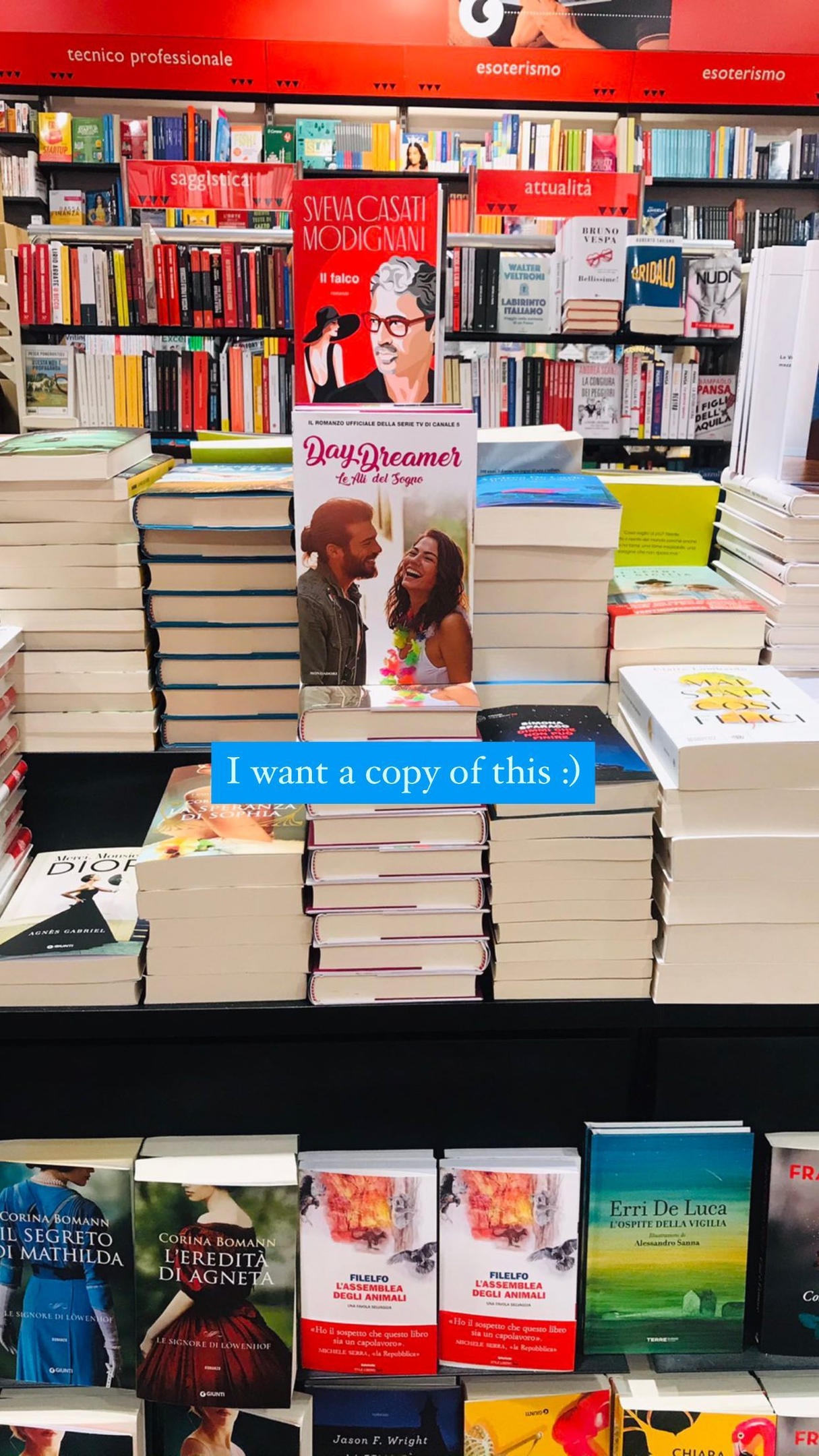 Berk Oktay, upset by the reaction of the Turkish media, who found the sentence of his ex-wife unfair and doubted her guilt, published a special video message, stating that his honor was restored and justice was done. 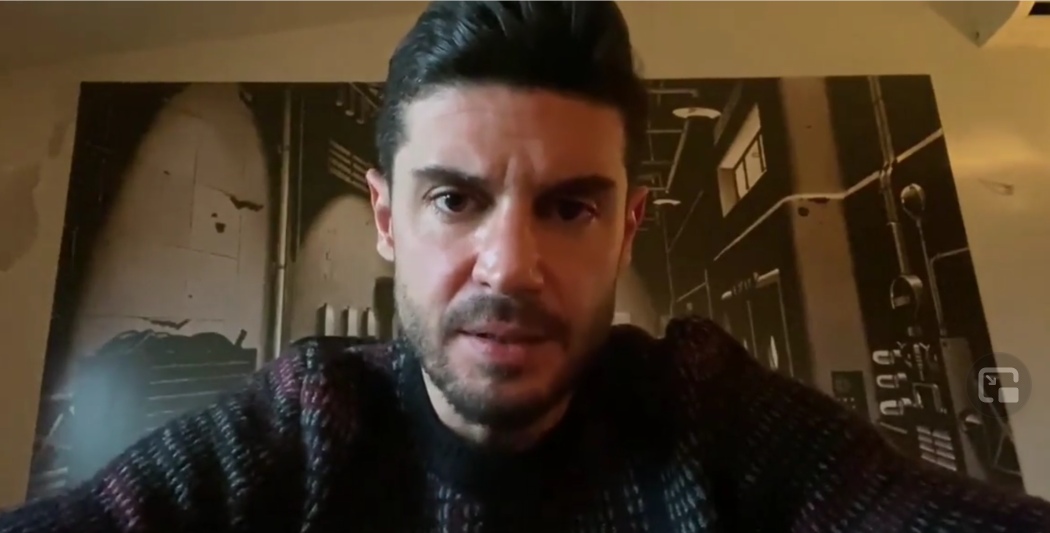 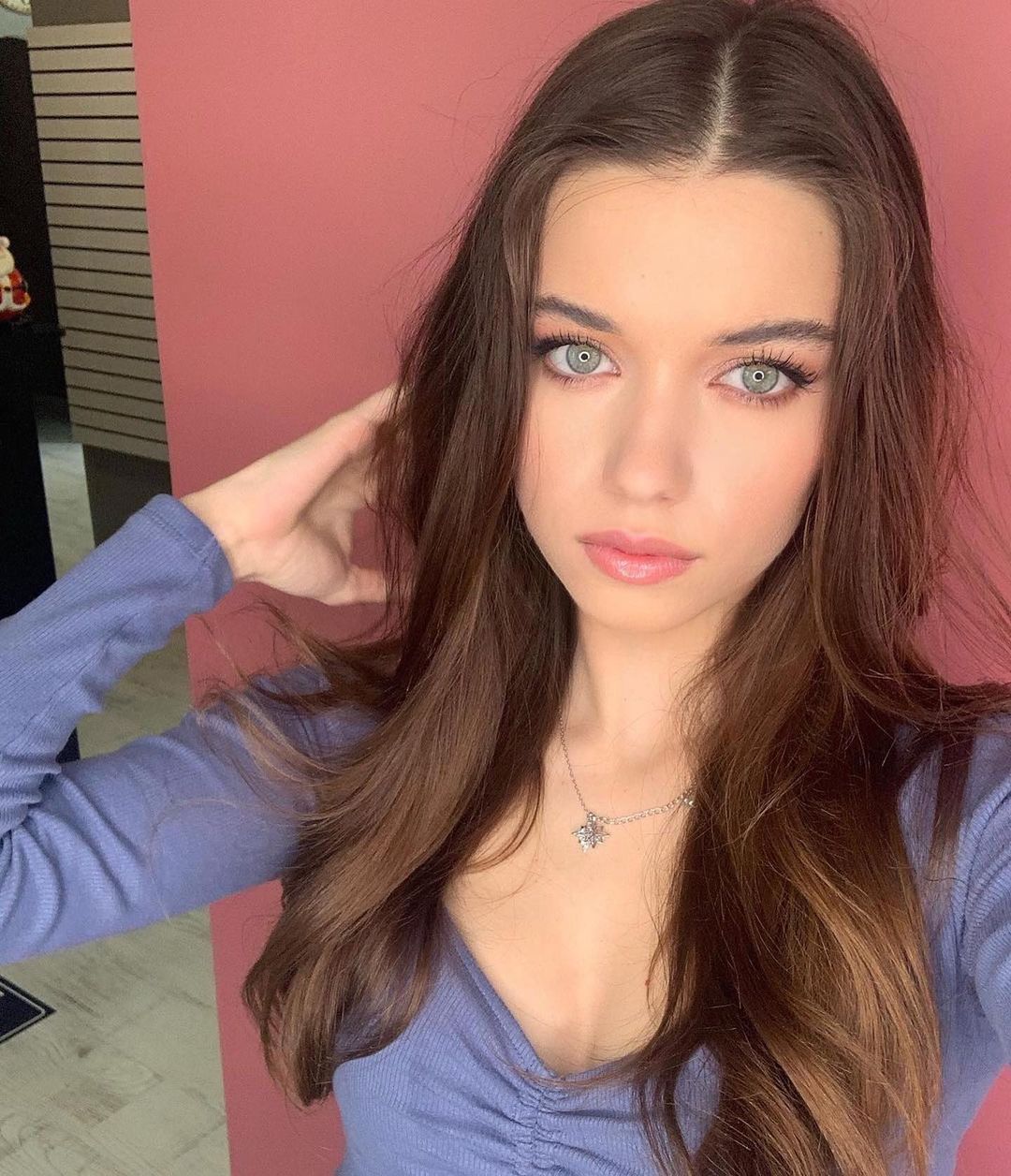 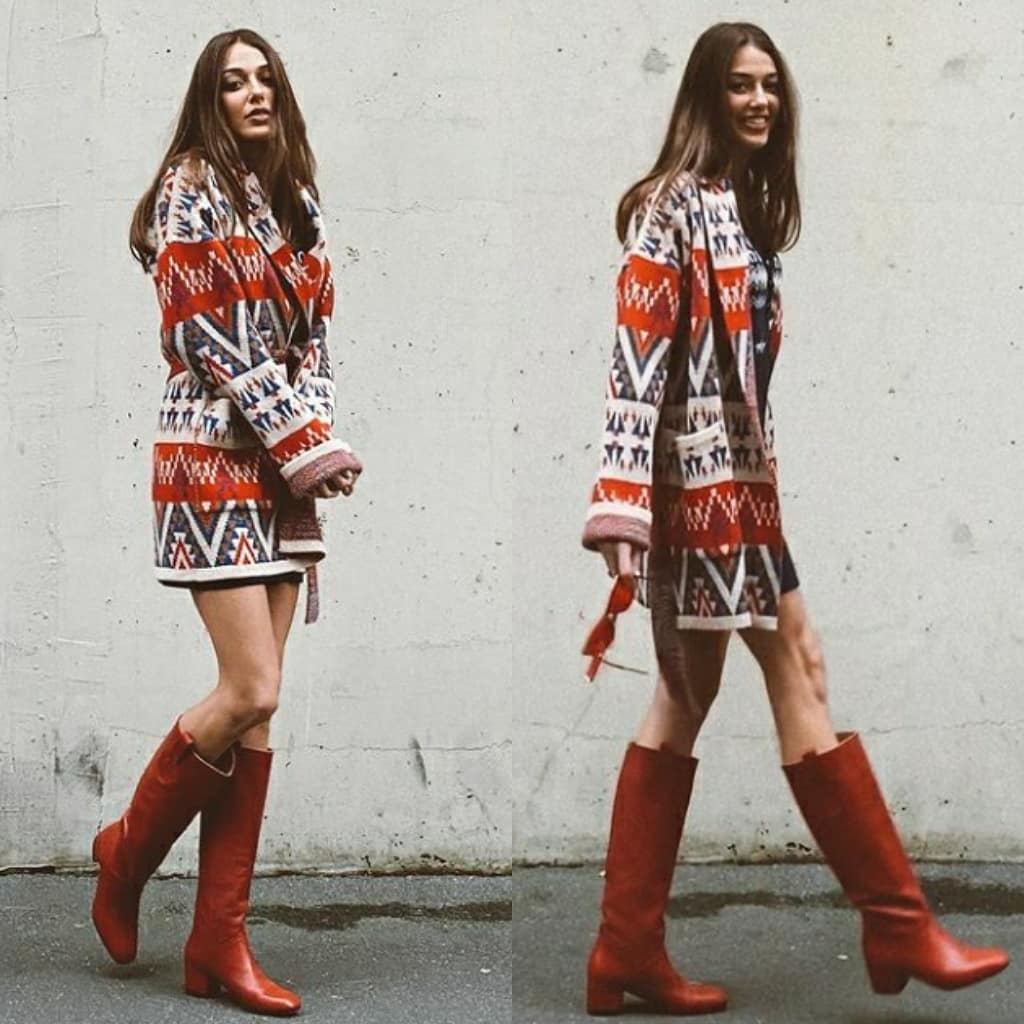 Barış Yöş has become the new director of the TV series My Left Side / Sol Yanim. He will start filming on Saturday 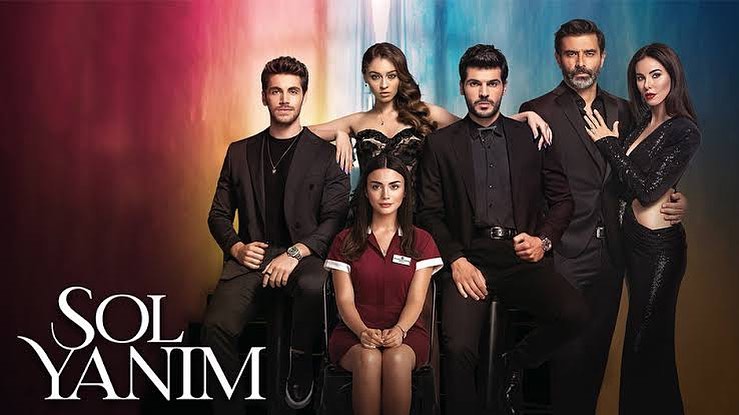 Kenan İmirzalıoğlu and Sinem Kobal were spotted leaving a private clinic, where they brought their little daughter Lalin for examination 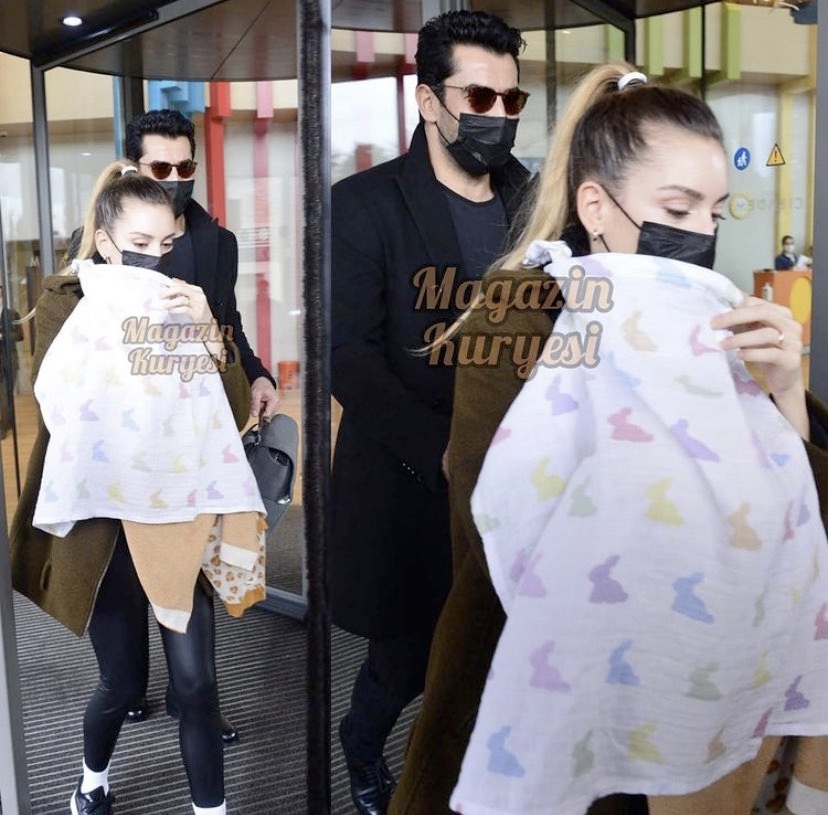 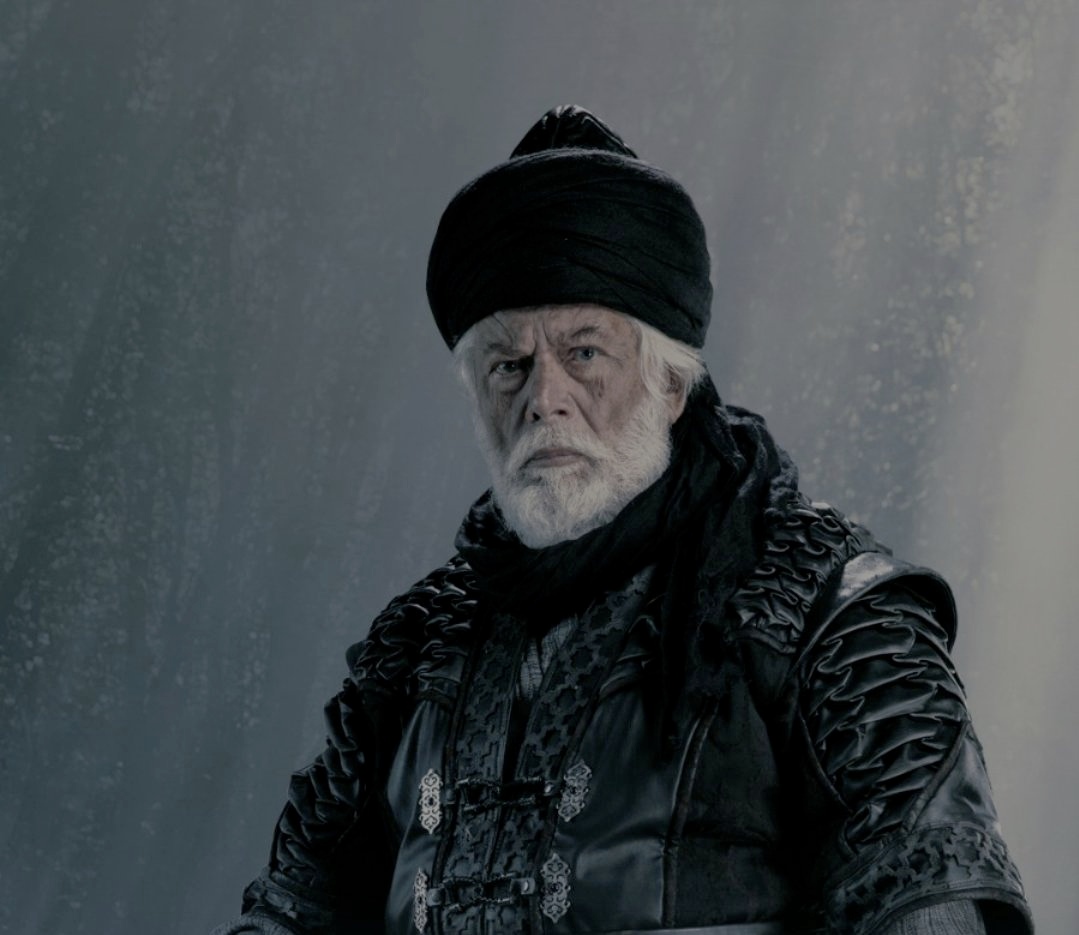 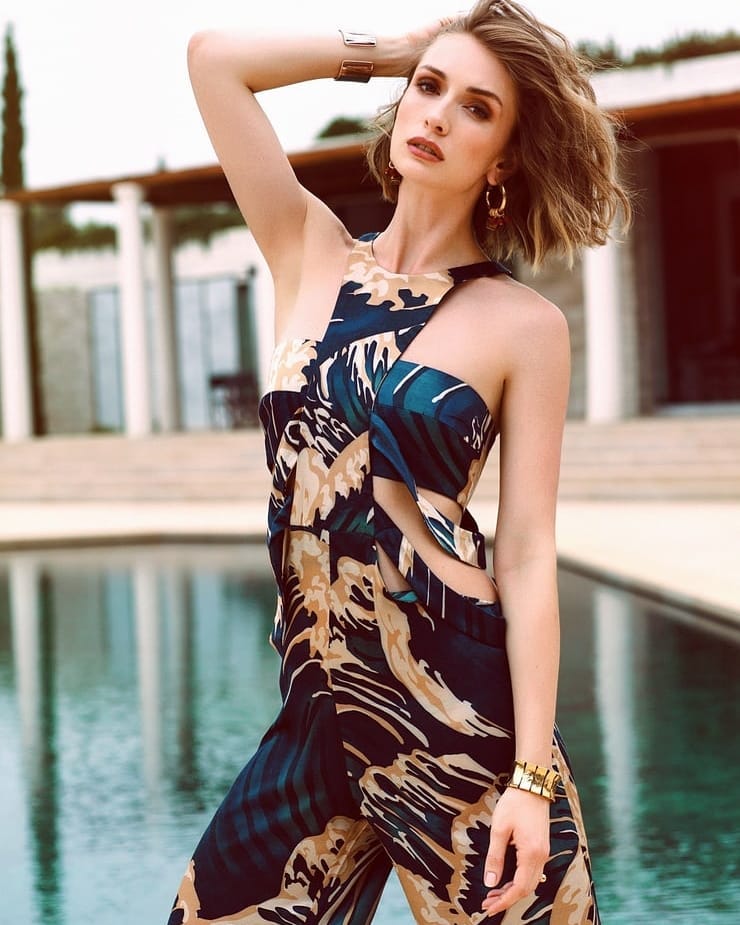 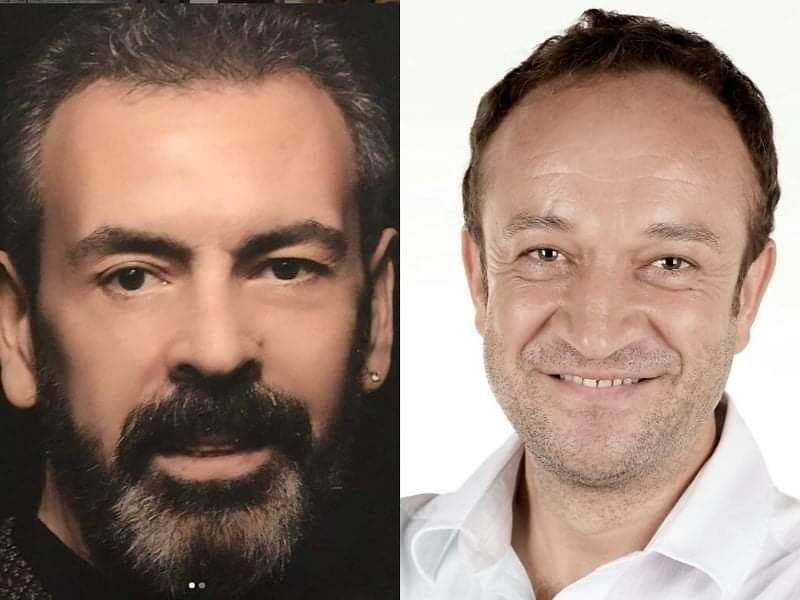 Meet the new relationship expert Merve Bolugur. Now the actress will give advice to others on how to improve their life. 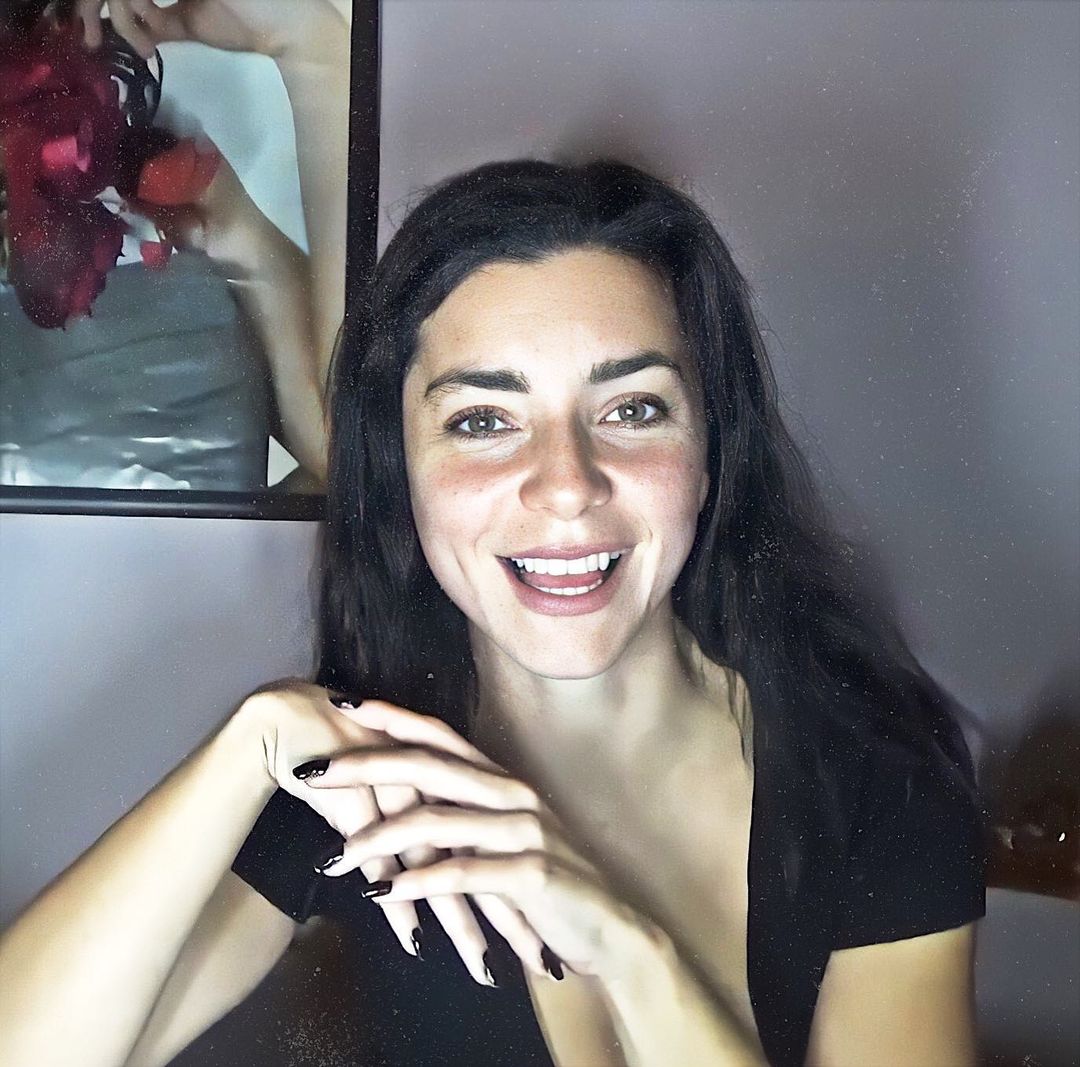 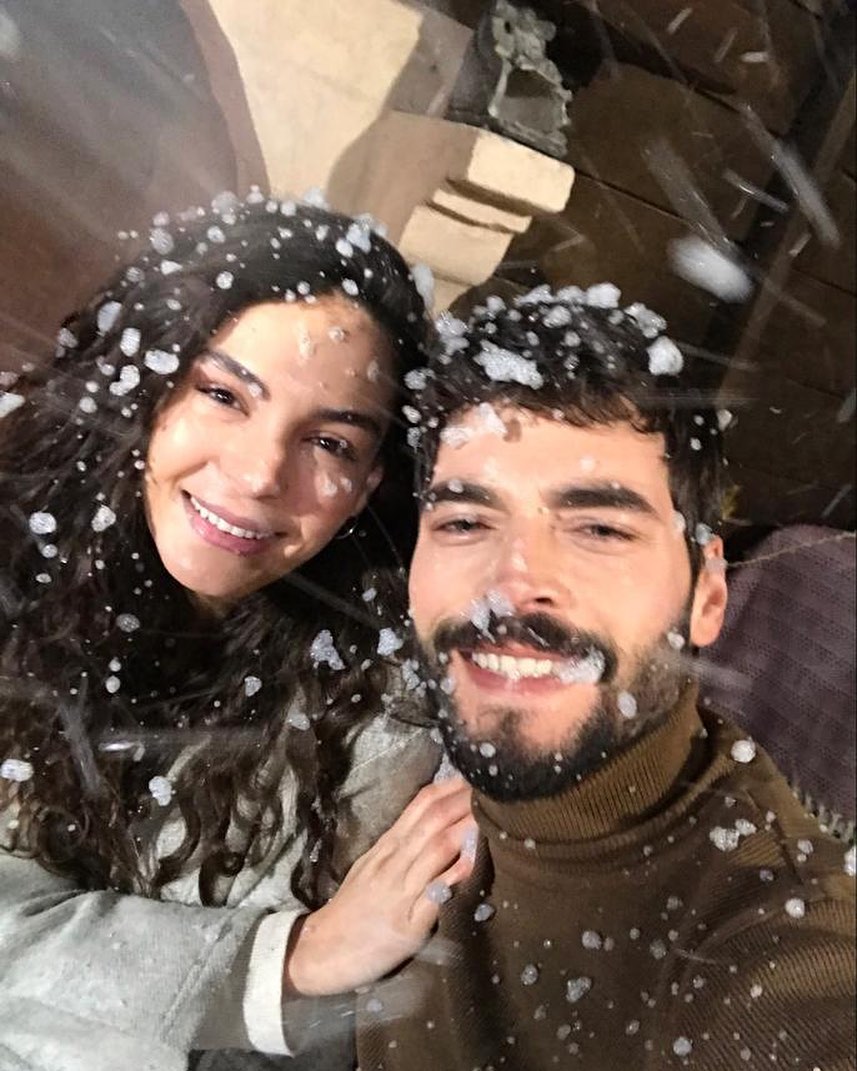 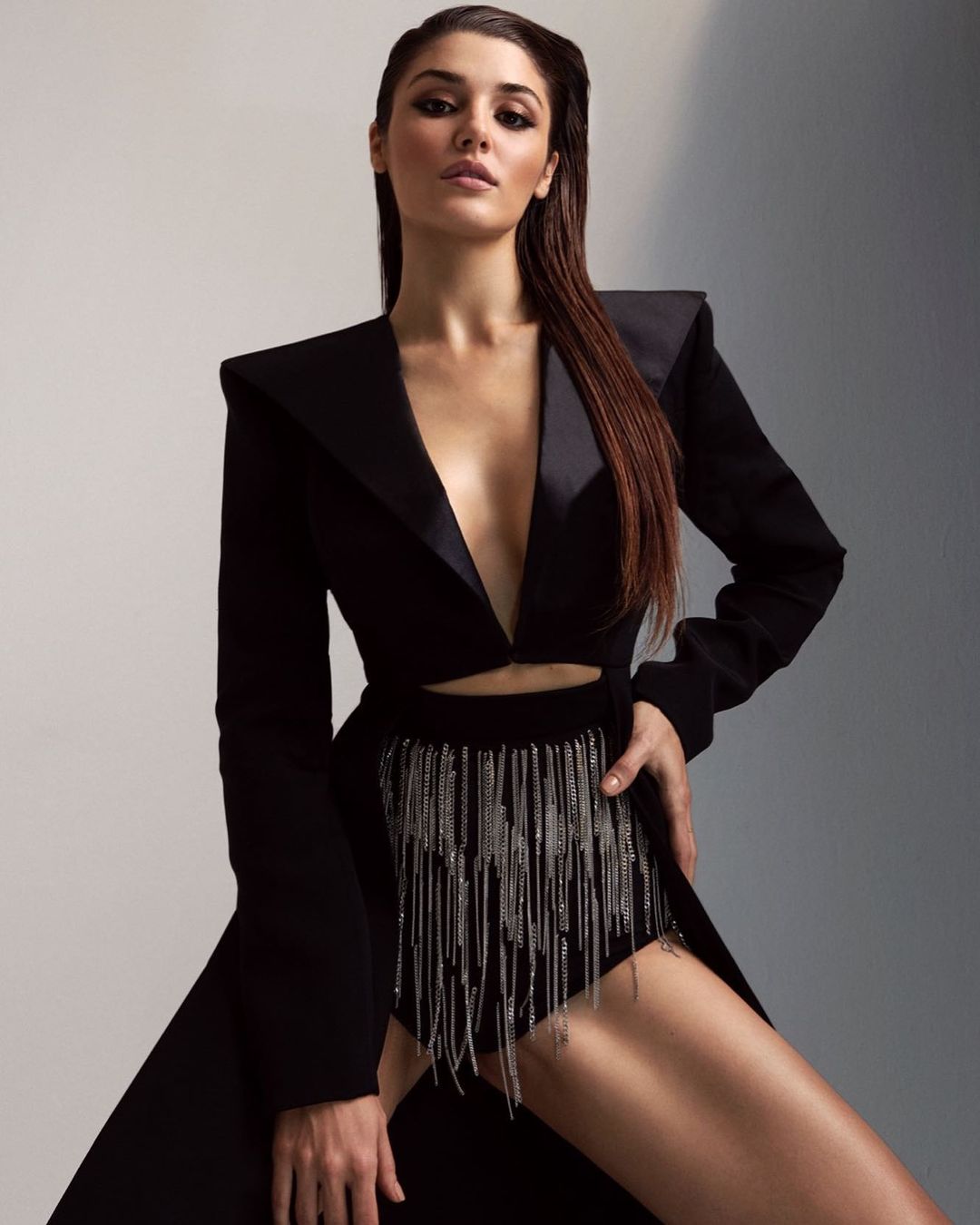 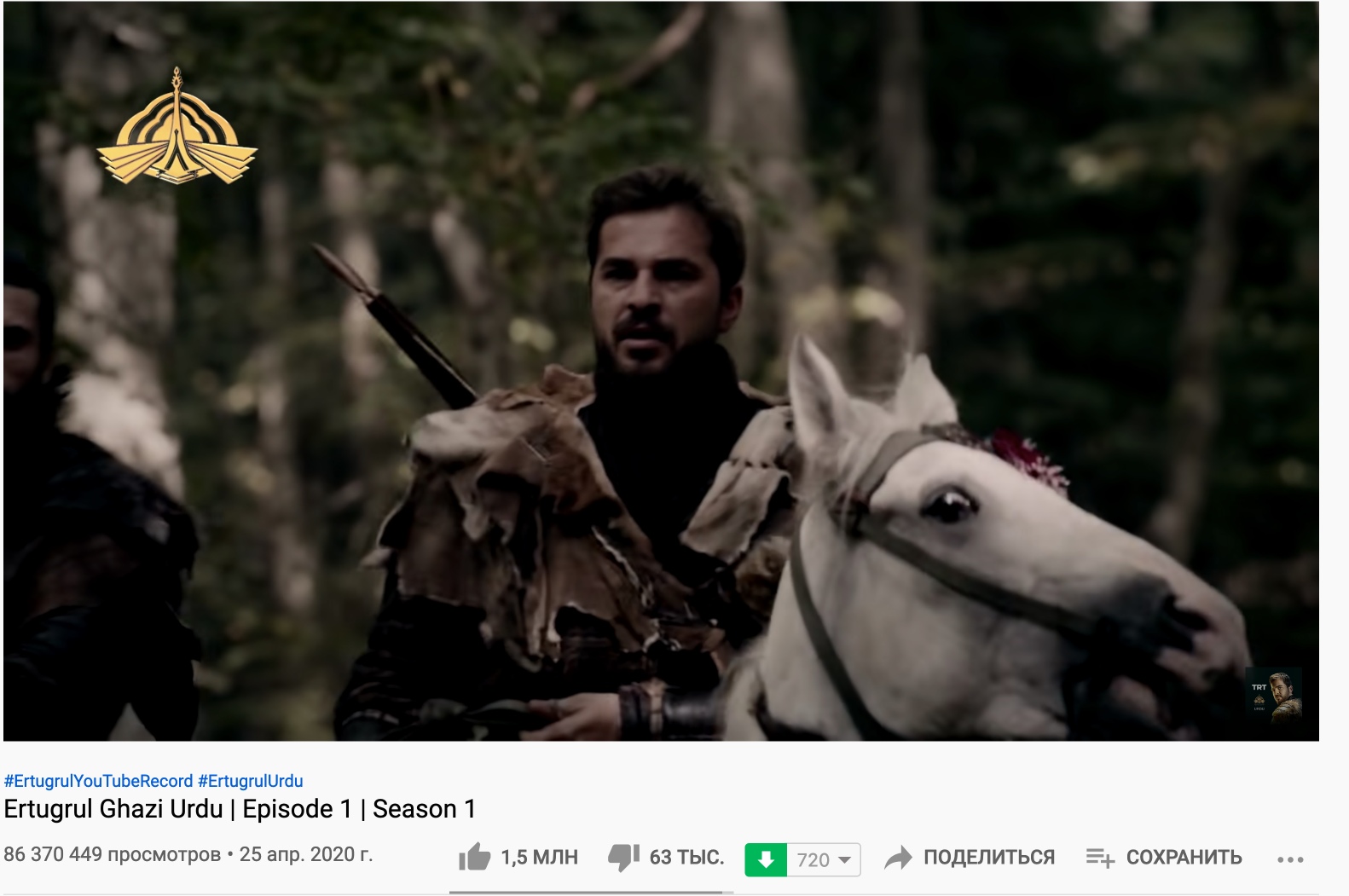 The most watched 1-episodes of Turkish TV series on YouTube in 2020: 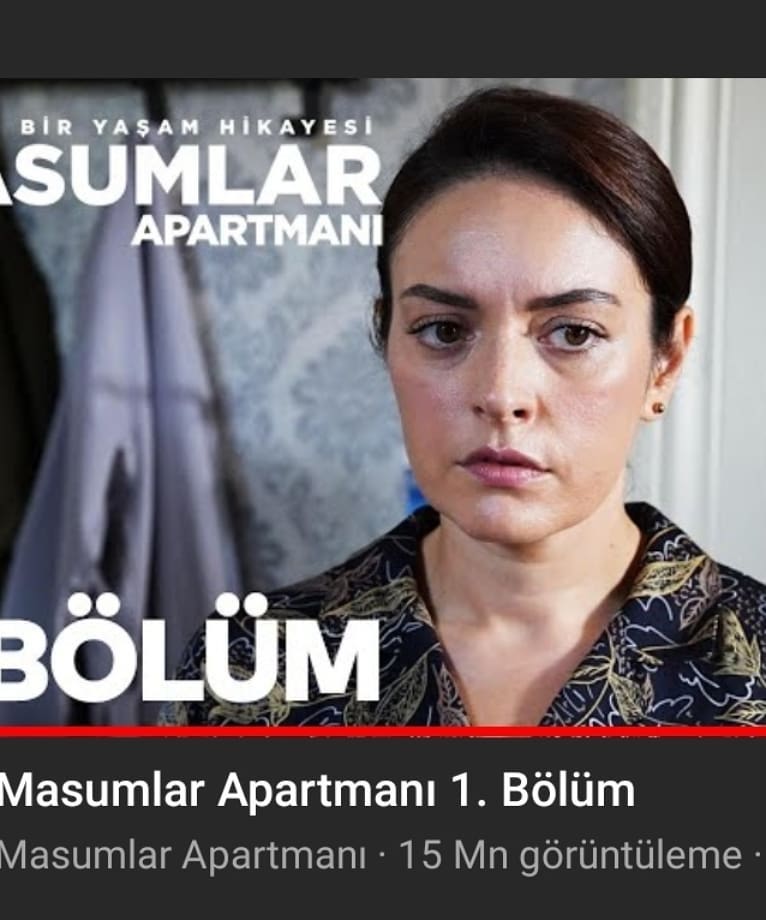 Apartment of the innocent

The new Turkish series Knock on My Door under the title Love Is In The Air, will be released in Spain very soon.