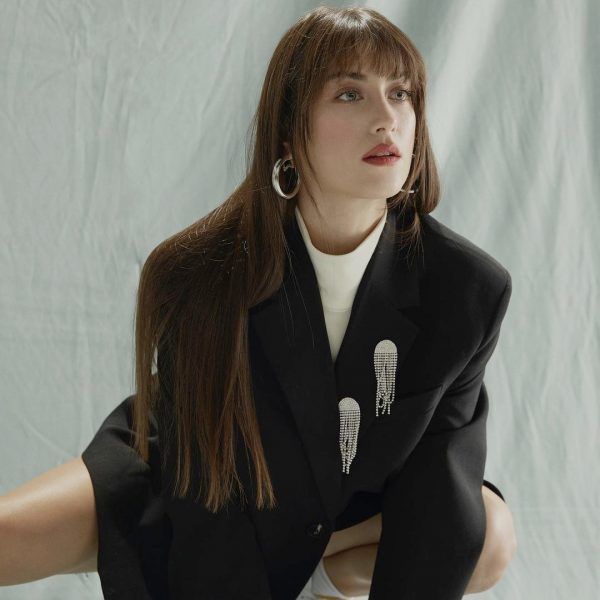 Hazal Kaya is actively preparing for the filming of the new Netflix series, which will begin very soon. What do we know about the project and what character will the star of the Turkish screen play?

According to the journalist Mehmet Üstündağ, Hazal Kaya has begun active preparations for the new Netflix series “Pera Palace”. The actress, known for her professionalism, started taking singing lessons. She wants her own voice to be heard in the series. It looks like her character will be singing on the show. We are promised a big surprise. The creators of the series will surprise the viewers with a new image of the actress, which will not resemble previous roles.

We remind you that the series Pera Palace is an adaptation of the of Charles King’s bestseller, which is being prepared by the Hollywood companies Karga Seven Pictures and Red Arrow Studios commissioned by Netflix. The screenplay was written by Elif Usman, directed and produced by Emre Şahin.

The series, consisting of eight episodes, tells how the young journalist Esra, who is supposed to write an essay about the legendary Pera Palace hotel in Istanbul, goes back to 1919. She finds herself in the center of a political conspiracy against the founder of the Turkish state, Mustafa Kemal Ataturk, meets the manager of the hotel Ahmet and the owner of the prestigious nightclub Halit. Esra will have to protect the future and preserve the past, but this is not so easy to do, because everything is not as it seems.

Filming of the series begins in the winter of 2021. Netflix plans to release the project in the new year. According to rumors, Ilker Kaleli may become Hazal’s co-star in the series.