Hazal Kaya revealed how she met her husband 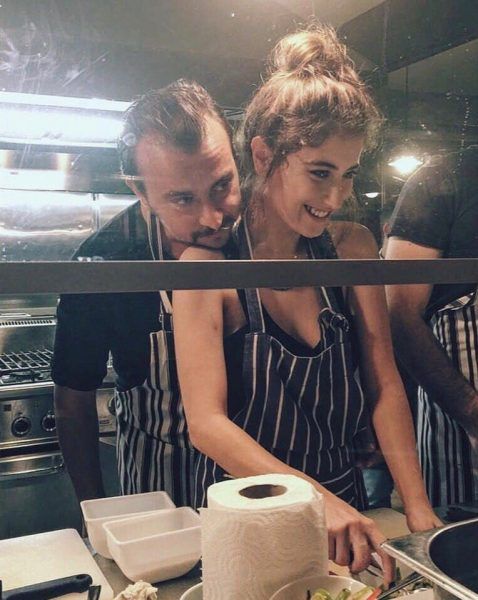 Hazal Kaya gave an interview to journalist Nilay Ornek, in which she talked about how she met her future husband Ali Atay.

As it turned out, at the end of 2013, Ali was planning to make his own film and his friends recommended Hazal to him as the main character. She came to meet the director and fell in love with him immediately. True, initially Ali was not interested in her, but in the process of work he fell in love with her too. They haven’t broken up since. By the way, the day she went to a fateful meeting, she moved into a new house. This house then saw their wedding and the birth of their son Fikret Ali.

We remind you that while Hazal is in quarantine due to the diagnosis “coronavirus”. The disease is mild. As soon as the actress recovers, she will return to the filming of the Netflix series Pera Palace.