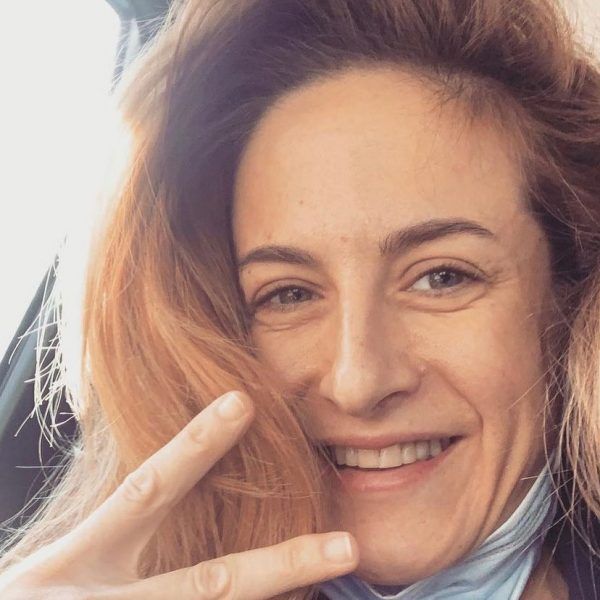 According to Sina Kologlu, Canan Erguder does not leave the series Call my agent. Feris will be in three more episodes, and then the actress will appear in the series, depending on how she will feel after the chemotherapy. Production company Ay Yapim will pay Canan’s salary for each episode of the series until the end of the project, regardless of whether she can play in the episode or not. By the way, this photo was taken immediately after an operation to remove a cancerous tumor, which the actress had recently suffered. She continued to play in the series, despite having surgery between filming. Canan is in good spirits.