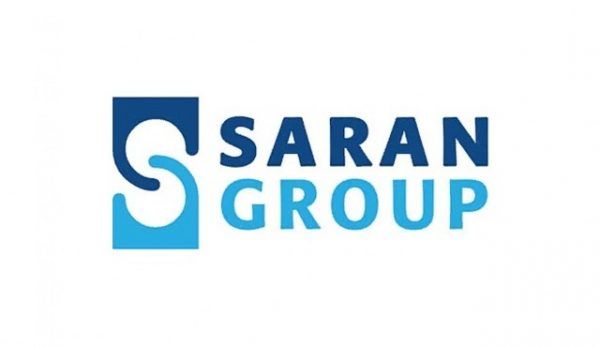 The largest Turkish holding company Saran Group, operating in the international market in 6 industries and with 33 companies, founded the production company Saran Yapım, which will produce films and TV series mainly for international digital platforms. As you know, because of the crisis in the production of video content in the world due to the pandemic, the demand for it has increased dramatically and the largest international corporations have paid attention to the new market, hoping to make good money by selling their products to digital platforms.

The general coordinator of the company is Ahmet Kayımtu, who previously worked for ANS Yapim and D Yapım. Under his leadership, such TV series as Gumus, Genco, Lying World and others were created. The CEO of the company, Julia Berkez, said that in the near future they will provide the Turkish audience with new innovative productions that will also interest the international audience.