Netflix explained the reasons for the cancellation of the Turkish series 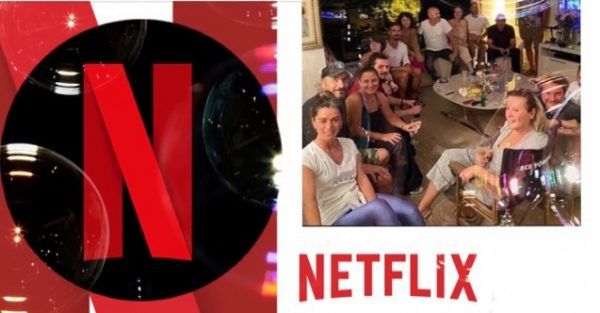 If Only / Şimdiki Aklım Olsaydı

Pelin Distas, chief content manager of Netflix Turkey, who joined the “JARC 5×5” online conference on Instagram, spoke about the platform’s series and films. In particular, she made an official statement on the reasons for the cancellation of the series If Only / Şimdiki Aklım Olsaydı starring Özge Özpirinçci and Birkan Sokullu.

According to Mrs Distas, Netflix adheres to the principle of complete freedom of expression for the creators of their projects. Therefore, they could not agree with RTUK’s demand to remove the gay character from the series’ script. On the other hand, Netflix follows the laws of every country in which it operates. In accordance with Turkish law, they decided that the series could not be done in a way that would suit both parties and decided to cancel the project.