Why did Netflix cancel the series If Knew What We Know? 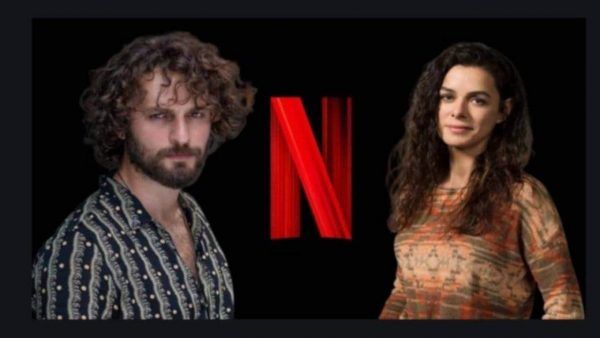 If Knew What We Know / Şimdiki Aklım Olsa

According to Sina Koloğlu, filming of the series If Knew What We Know / Şimdiki Aklım Olsa went well until it turned out that one of the characters in the script was gay.There were problems with the censor, the production company Ay Yapim said it could rewrite the script, but the Netflix management said they would not change anything and chose to cancel the series. The journalist also said that Ay Yapim received payment for the project in the amount of 500 thousand dollars. Of course, he would like to get an official explanation from the platform.