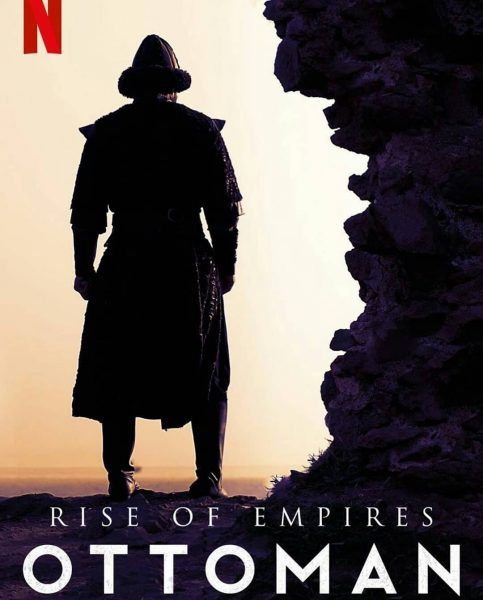 This series was criticized before the release, however, despite all the shortcomings, it made an excellent impression on international audiences. Meet the new Netflix Turkish hit  Rise of Empires: Ottoman!

Good news for fans of Turkish TV shows around the world. The third series, that was made directly by order of Netflix, captivates an international audience. According to the Reelgood streaming search system, Rise of Empires: Ottoman TV series entered the top ten most watched Netflix TV series last week, ranking 8th. True, the project could not break into the twenty most popular TV shows in the world, however, we need to take into account that Netflix has yet to advertise globally not a single Turkish series, making promotion only in Turkey. Therefore, the world results look very impressive with no information available about Turkish projects for an international audience.

Not surprisingly, foreign viewers are actively looking for information about the Turkish TV shows and their stars in the international movie database IMDB. This week, Rise of Empires: Ottoman showed excellent results, taking the 20th position in the database. For comparison, the first Turkish series Hakan Muhafiz / The Protector was in 3rd place, and the second series Atiye / The Gift was in 22nd position.

The success on the platform allowed all the actors of the series Rise of Empires: Ottoman to significantly improve their positions in the IMDB. Cem Yiğit Üzümoğlu became the most wanted Turkish actor (114th place). He’s done a great job of playing a small role in the series The Protector, and then he received his first solo project on Netflix.   Tuba Büyüküstün is in the second position (129th place). This is the best result of the actress in the IMDB database for all time. Damla Sonmez took the third position, losing a little to Tuba (187 position). We also note that the actresses of the previous Netflix series, Ayça Ayşin Turan, and Beren Saat, also retained their positions in the top ten most wanted names of the database.

It is curious that the purchased series, which were released under the Netflix Originals label, did not receive such success. And this means that in the near future the digital platform will launch a full-scale production of fiction and non-fiction shows in Turkey. Since the platform prefers to work with the same cast, most likely actors who have already shown themselves in previous Turkish Netflix projects will be involved in new shows.

We remind you that Netflix is ​​currently preparing to release the 3rd and the 4th seasons of its first Turkish hit The Protector. Also in the spring, the series Love 101 will be released. New projects that will surely please the audience of the platform are underway. We are waiting for new releases from Netflix and follow the development of events.