Gendarmes on the set of the series Ramo 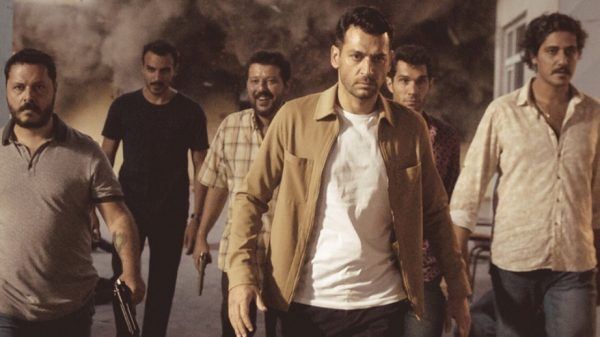 The film crew of the series Ramo experienced not the most pleasant moments when the gendarmes arrived at the water purification factory where the shooting was taking place. As it turned out, the neighbors complained about the explosions and gunfire coming from the factory, called the owner, and he turned to the police, saying that he had not given permission to shoot. The producers explained that they had obtained a work permit from the tenant of the factory, Nihat K. However, the owner of the property stated that his tenant had no right to give permission to shoot and demanded the immediate evacuation of the film crew. The producers refused, citing an agreement.

The gendarmes did not interfere, recommending that they contact the prosecutor’s office, which was done. Moreover, the owner of the factory, Mr. Suleiman U., complained that his property was looted and damaged as a result of the filming, filing a complaint not only against the tenant, but also against the main producer of the series, Necati Akpinar.