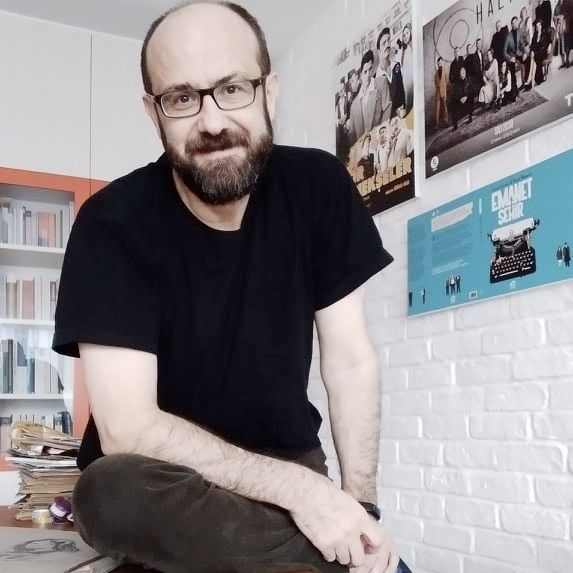 The screenwriter for the series Ring, Bozkir and Yeşilçam Levent Cantek announced that he has signed a contract with OGM Pictures. He will first write scripts for two films that will be released on digital platforms.

Note that the screenwriter is known for his unconventional and striking works. The Turkish pres wonders if Kıvanç Tatlıtuğ will be the star of one of the announced films?

It also became known that he has signed a contract with the digital platform Blu TV for the second season of the series Steppe / Bozkir, which will be ready in February 2022.