Demet Ozdemir thinks she is lucky 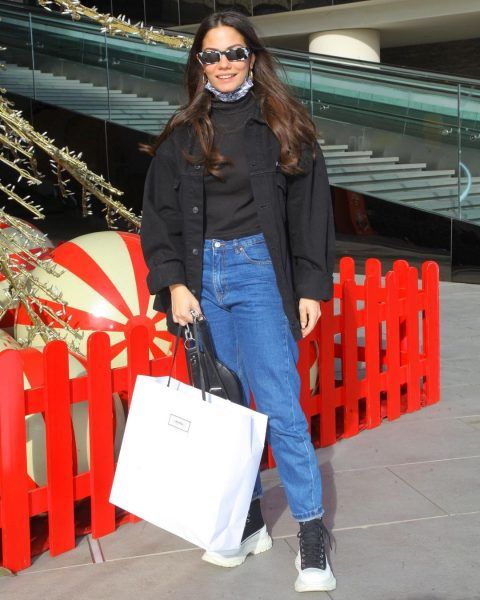 Demet Ozdemir is sure that she is very lucky, because she continues to work, despite all the difficulties faced by the Turkish show business this year.

2020 has been a year of turmoil for the entire film industry in Turkey. The series was forced to take a hiatus in the spring, advertising companies were interrupted, resulting in significant losses to the industry.

In order to restore a positive balance, producers and TV channels are forced to take extreme measures. And one of them is the decision to continue filming the series in January. Recall that TV shows usually take a vacation at the moment when advertising contracts are renewed. But there will be no break this time. At least not for everyone.

Demet Ozdemir, who was seen in Zorlu and IstinyePark shopping centers for New Year’s shopping with friends, told reporters that, unlike in previous years, they will not take a two-week vacation this year. Work on the TV series My home My destiny continues. In fact, they’re very lucky to keep working. Demet is very sad to realize that many people have lost this opportunity due to the coronavirus, and they have to stay at home. The actress expressed the hope that they would be able to return to normal life as soon as possible.

The TV8 series has very good ratings, which allows fans not to worry about its fate. Apparently, the project will reach the final without any problems in May next year. And immediately after that, Demet will start shooting in the new film. It seems that viruses do not prevent popular actresses from getting a job.