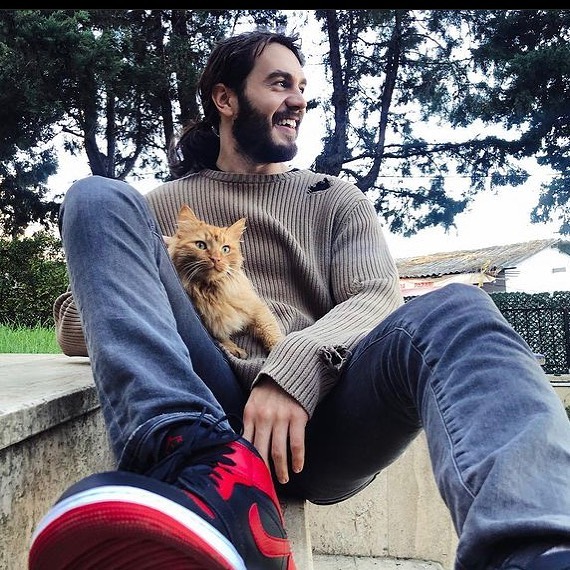 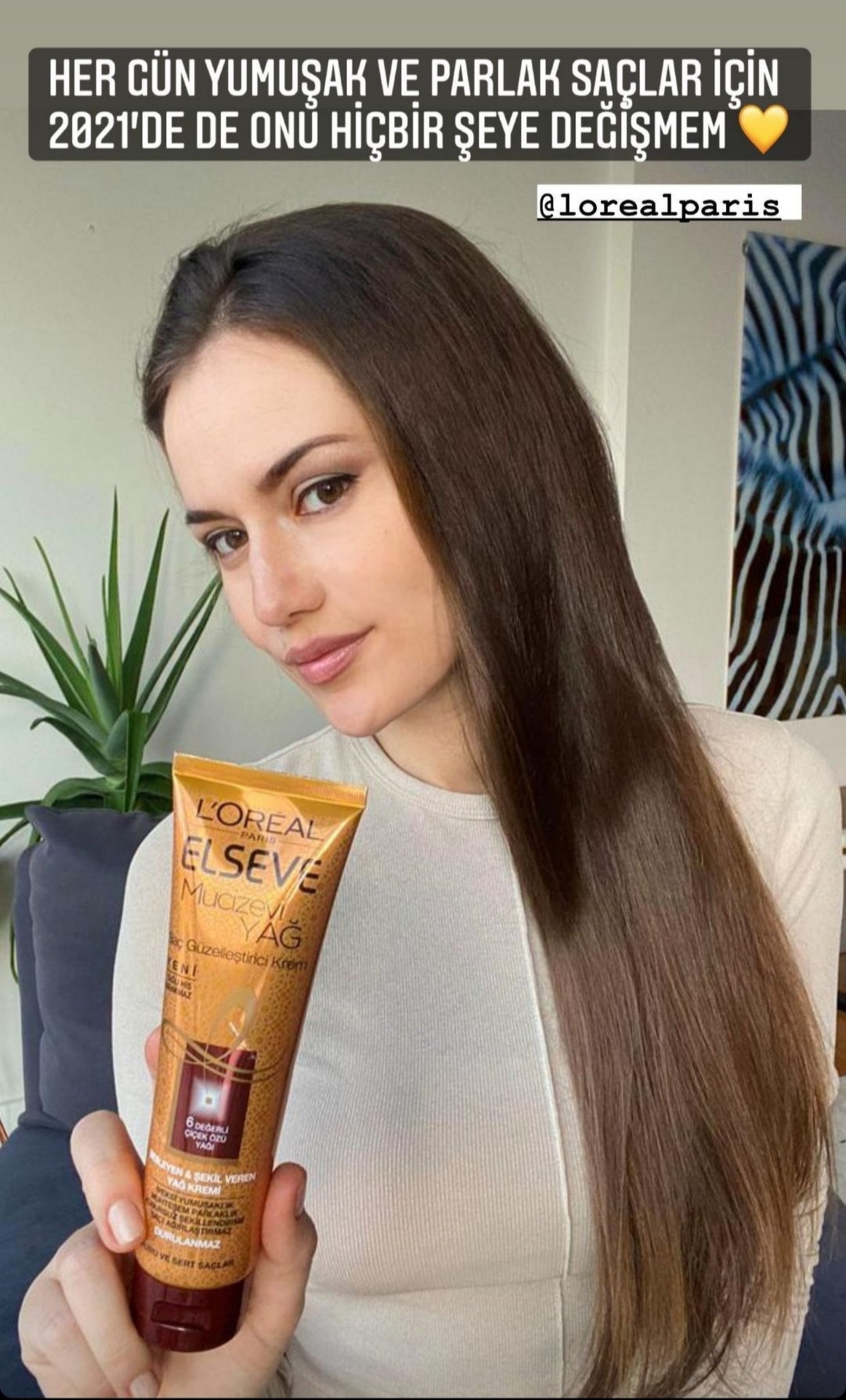 Burak Özçivit invites you to watch the series The Ottoman 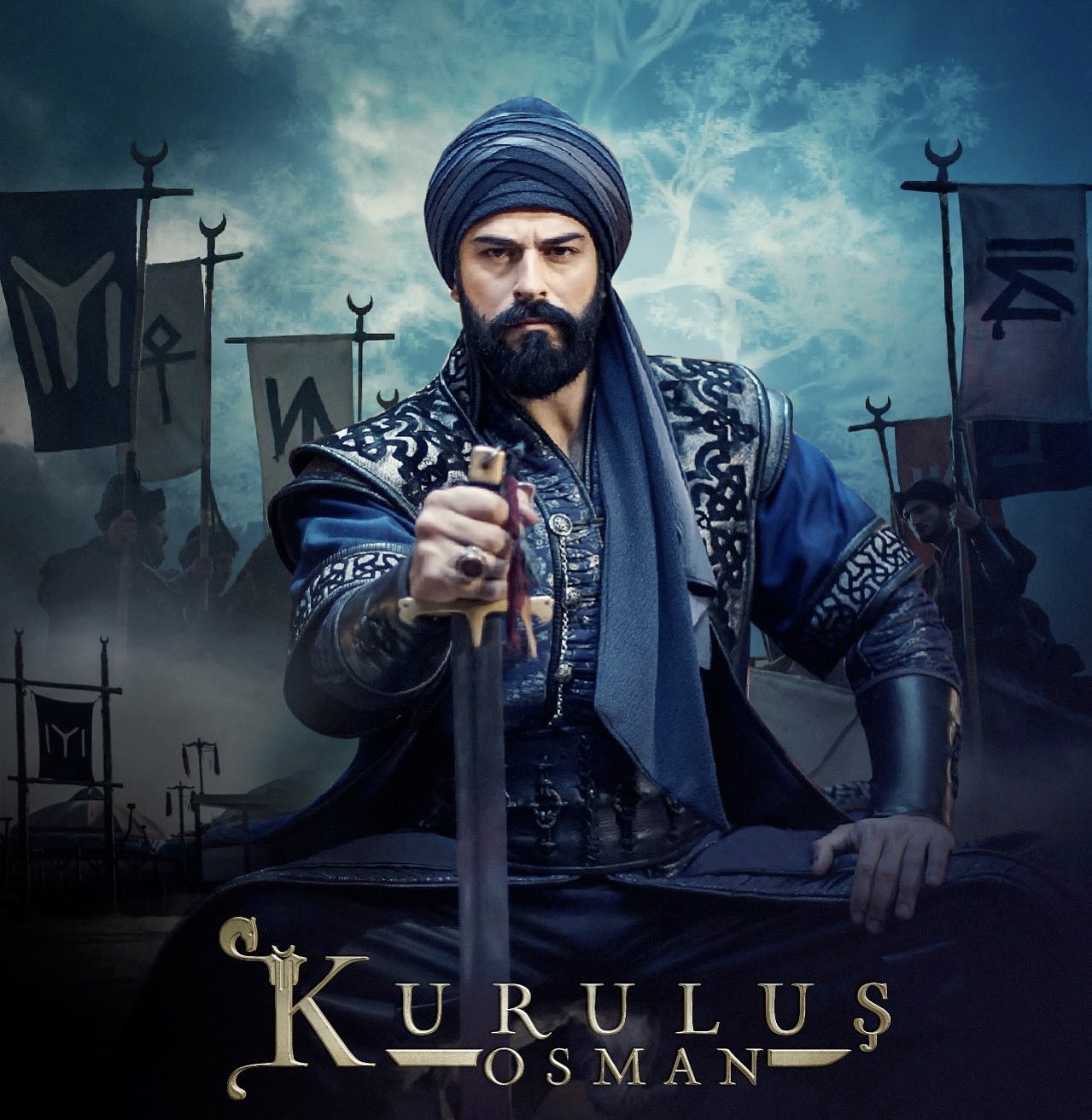 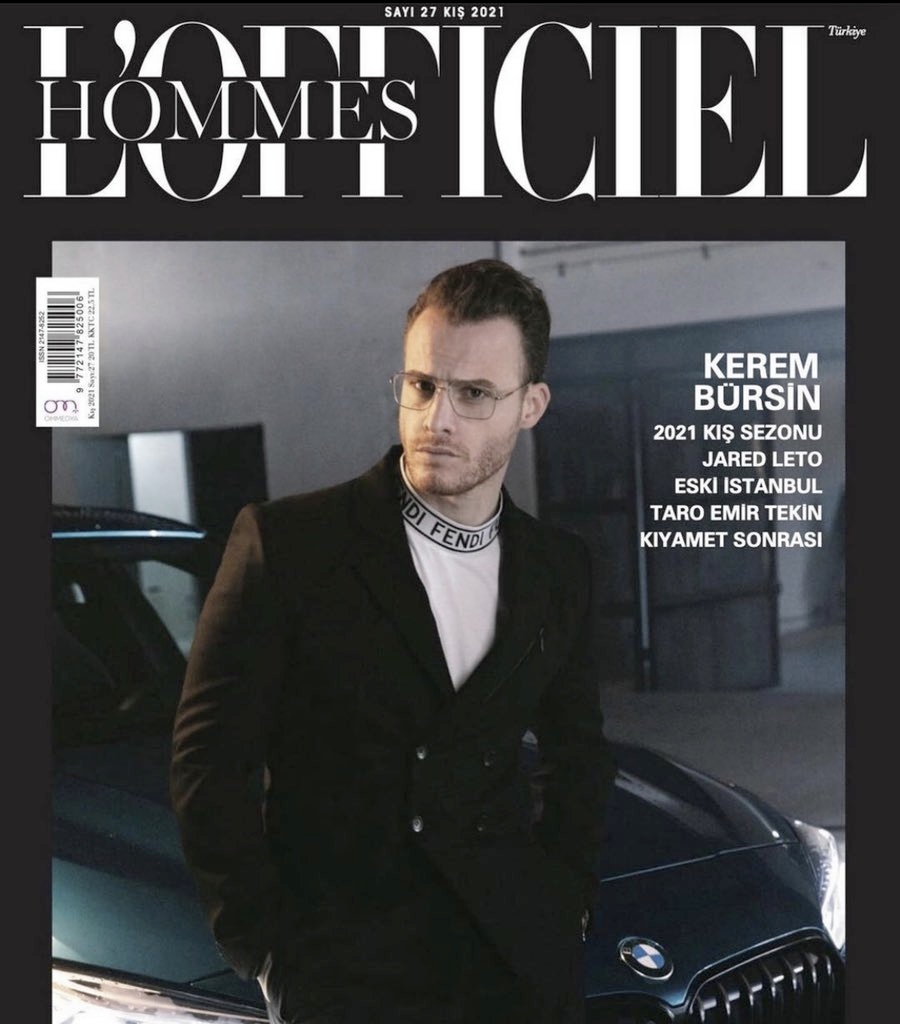 Rating of Turkish Stars in the Press for 2020 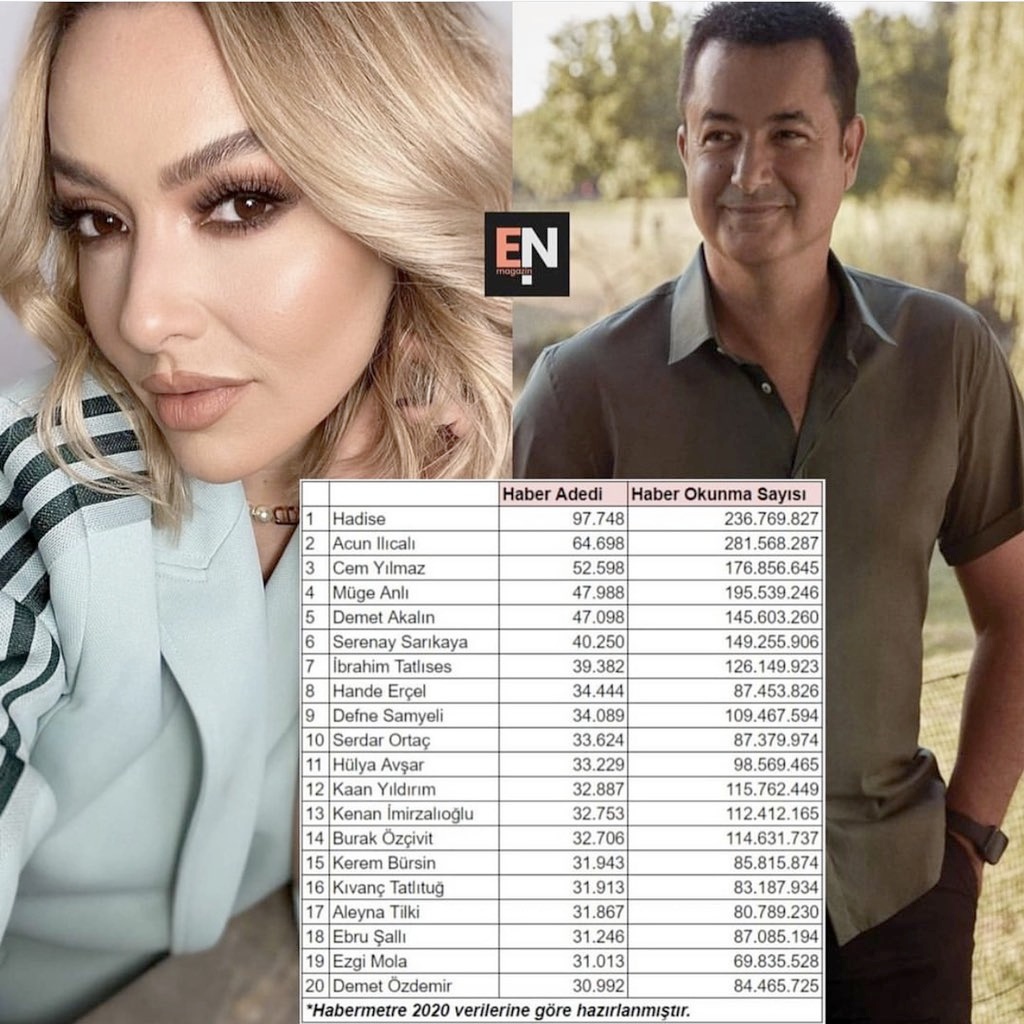 Aras Bulut İynemli celebrated the birthday of his pet Vinci. He is one year old 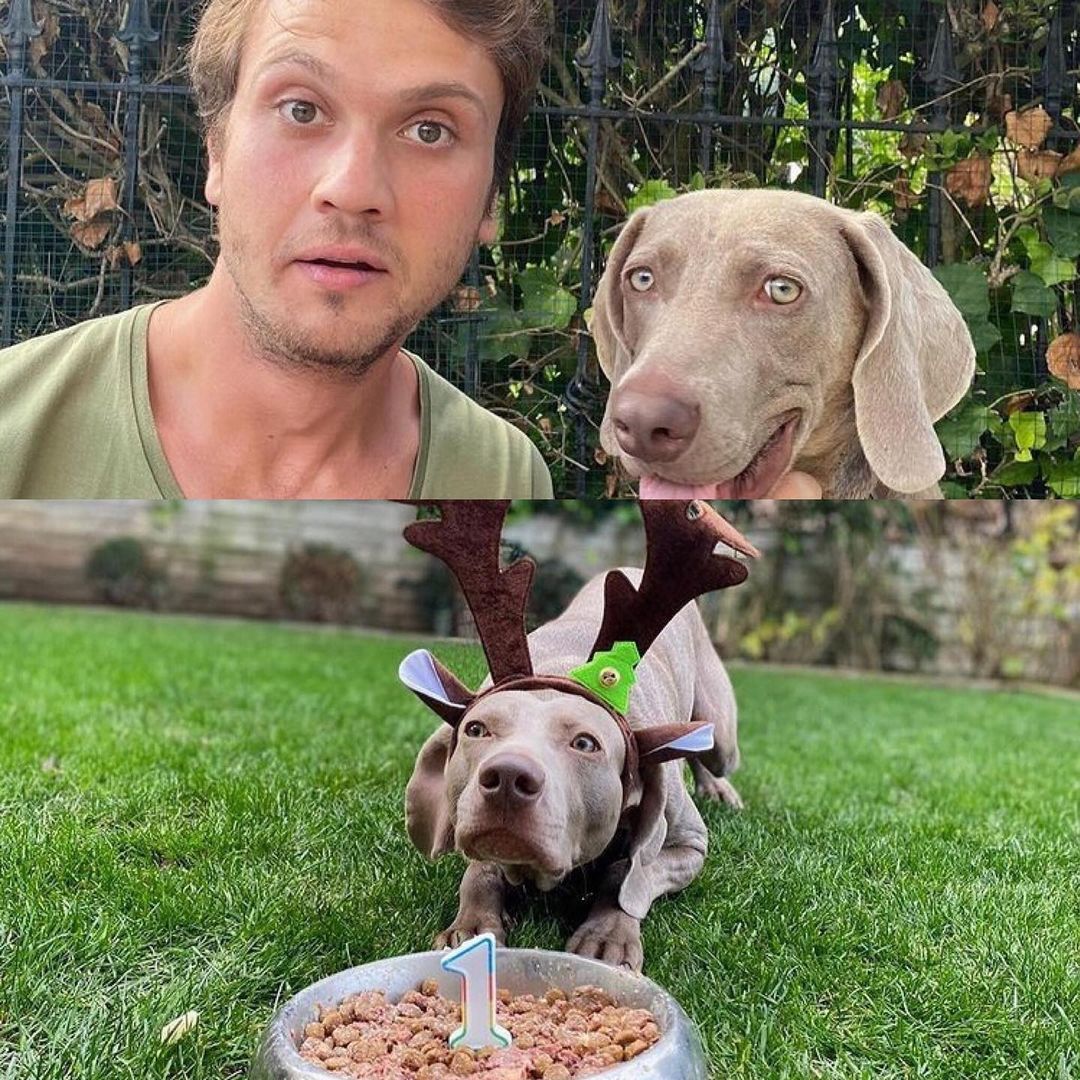 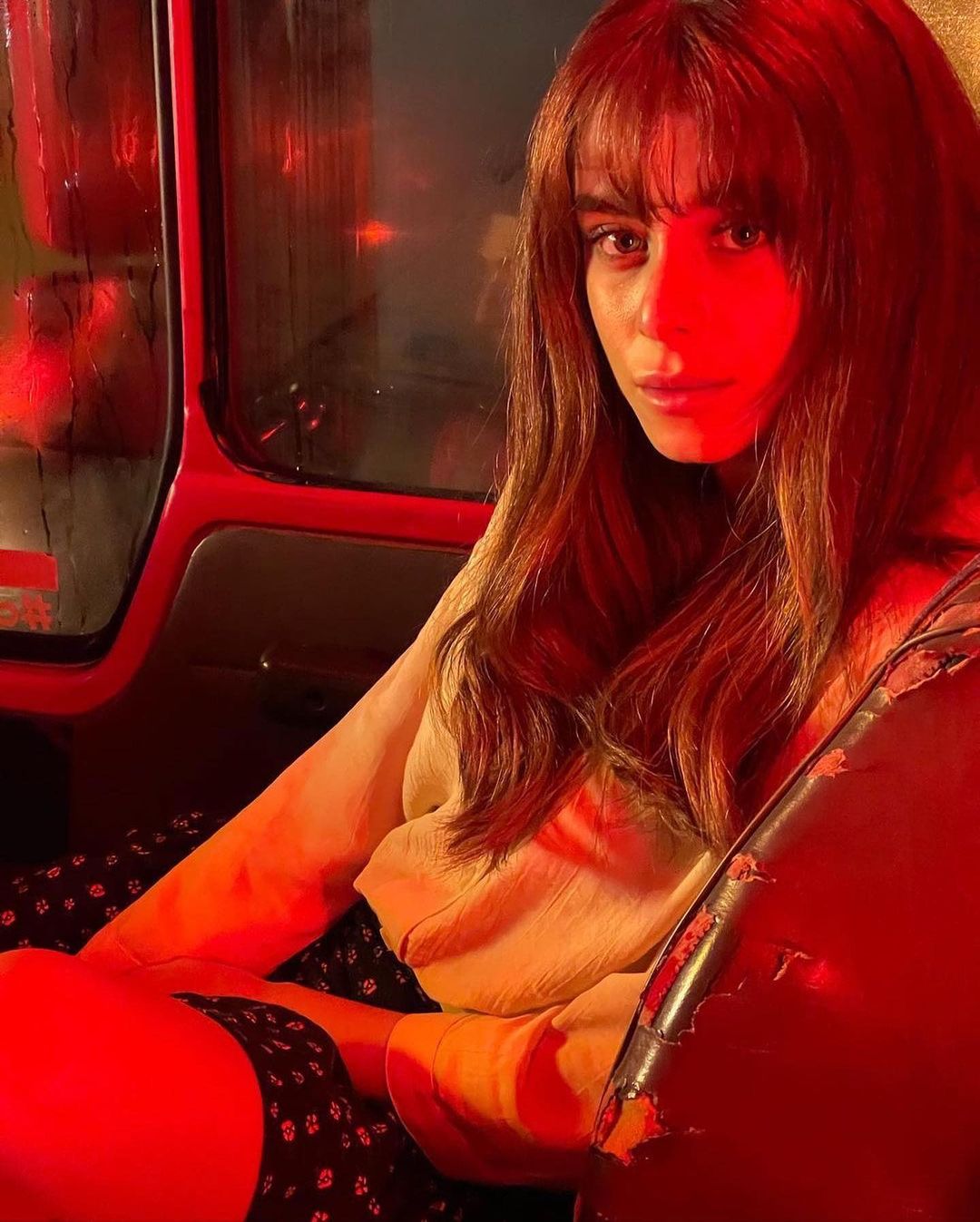 Pinar Altug was spotted in the Bebek district for New Year’s shopping. It’s hard not to notice 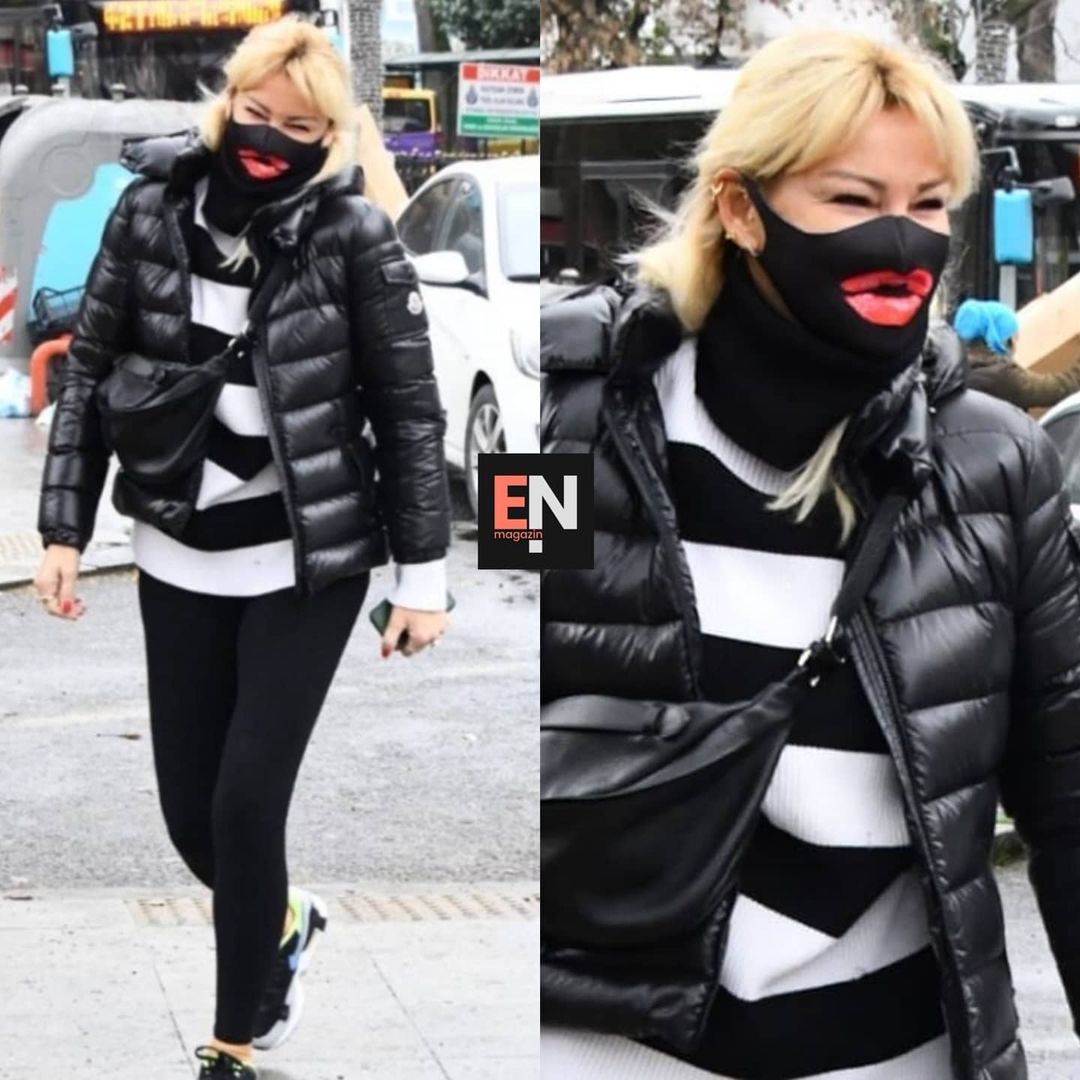 “The past will never pass.” New series of the digital platform Gain Therapist is already on air 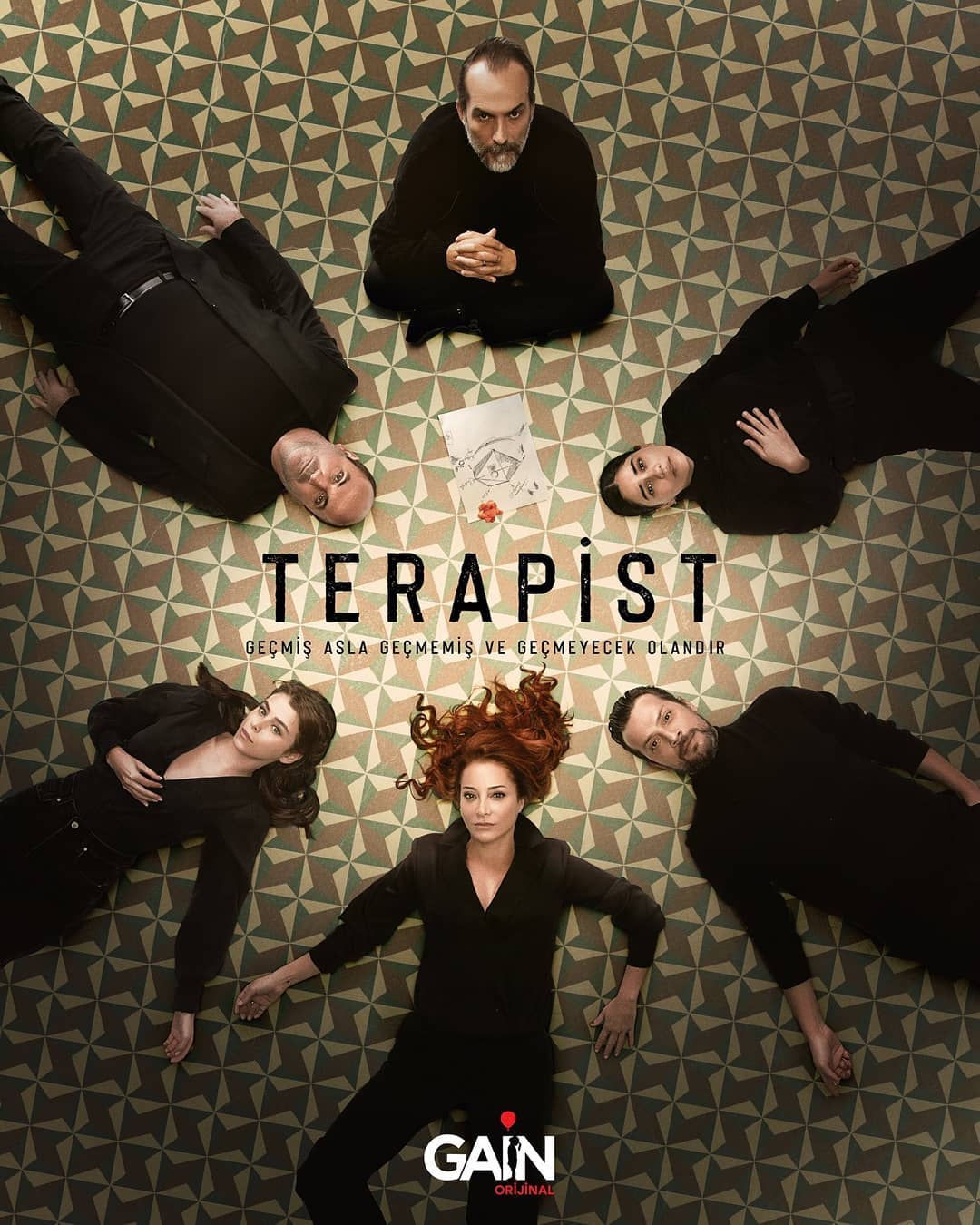 Hafsanur Sancaktutan returns to the screens in the new Fox TV series Last Summer / Zon Yaz, where she will become the co-star of Alperen Duymaz 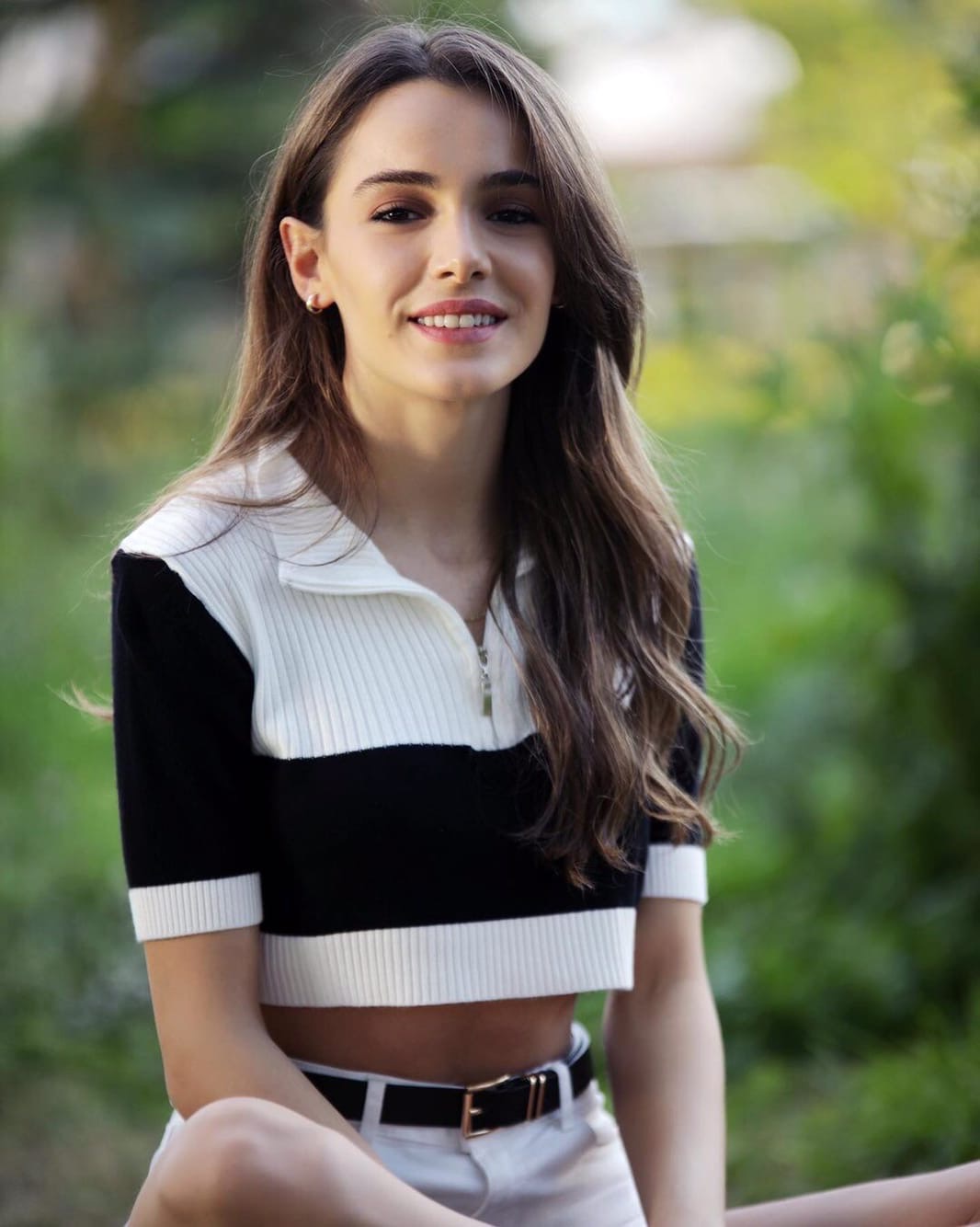 GAIN mobile platform was launched in Turkey today. The new digital platform is free to use in the first month 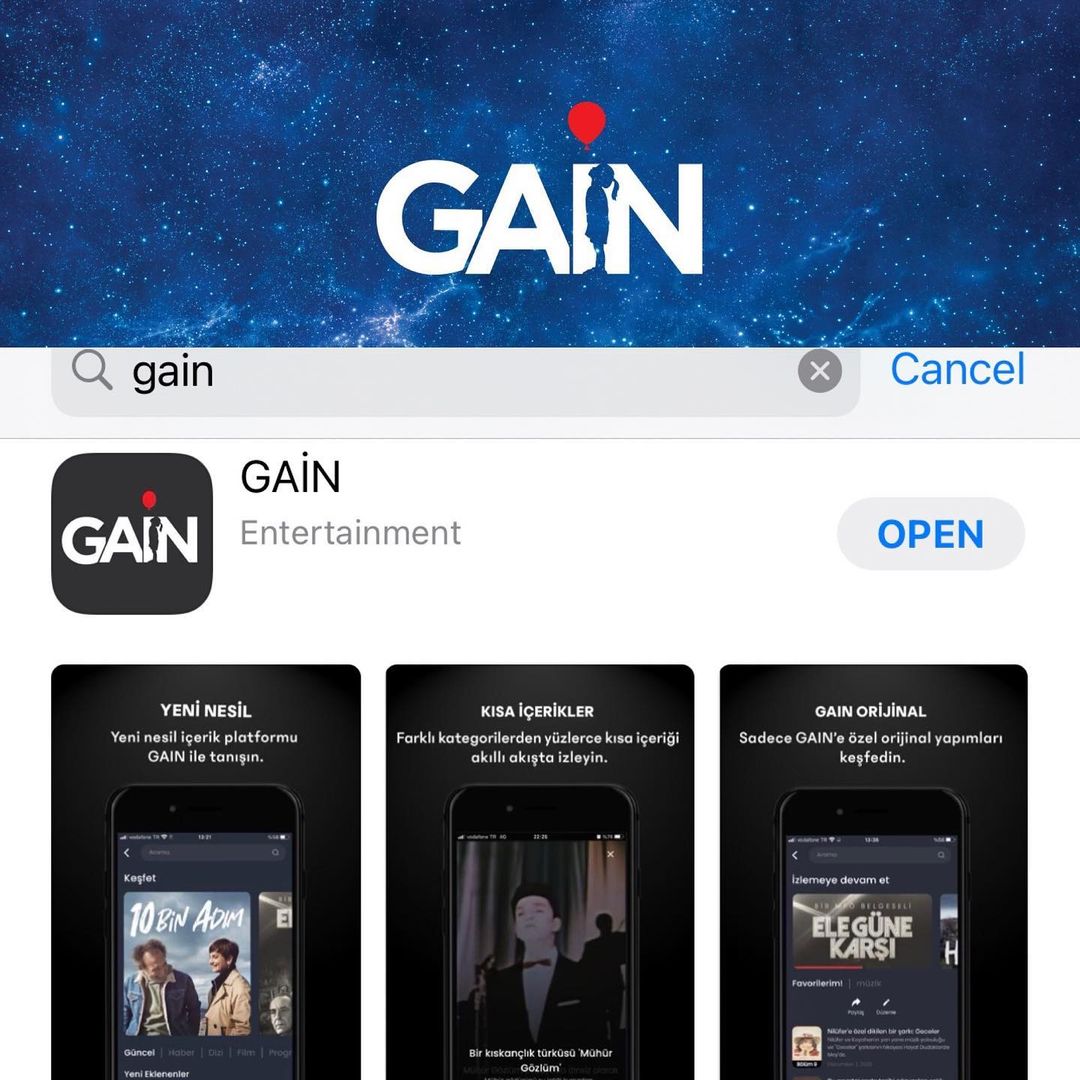 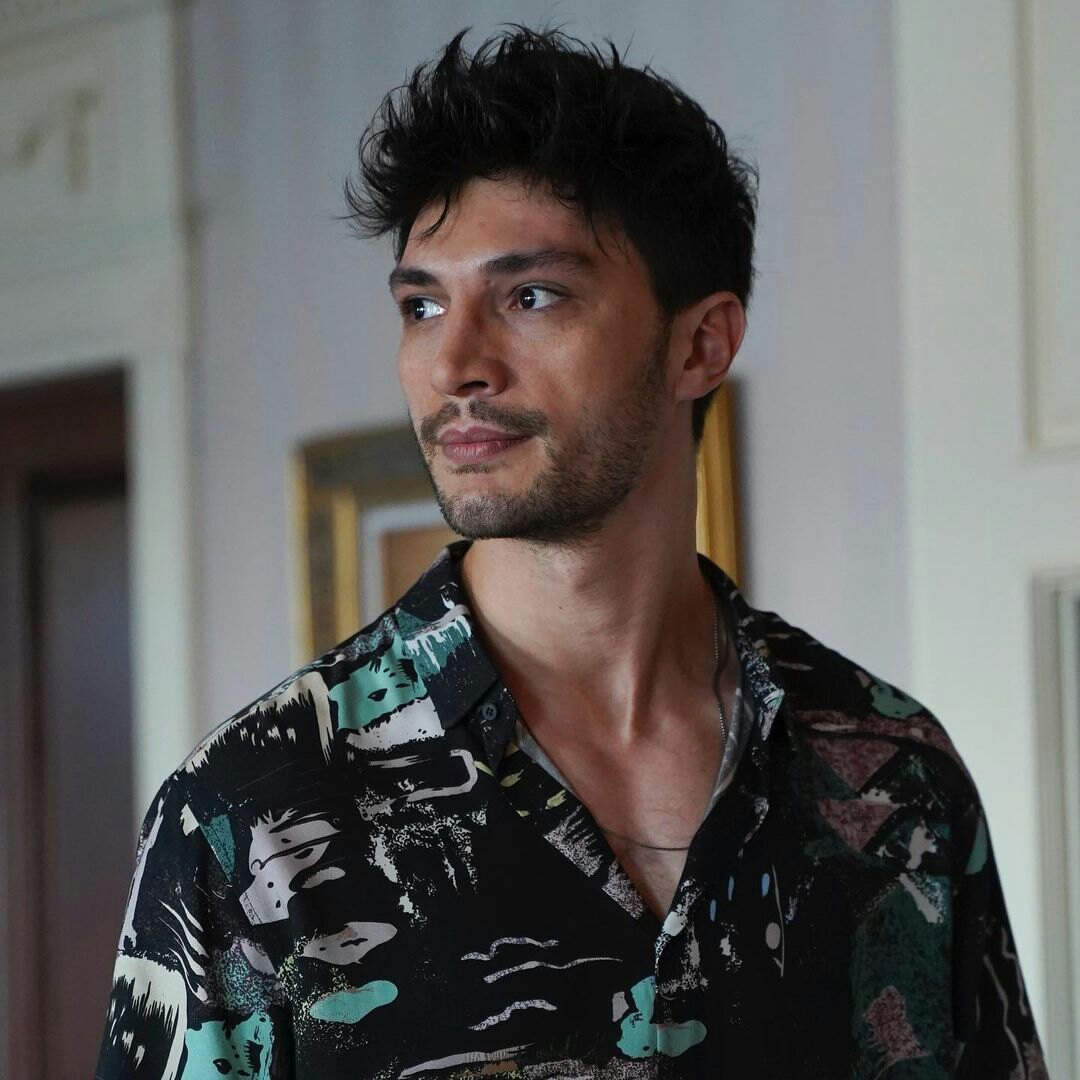 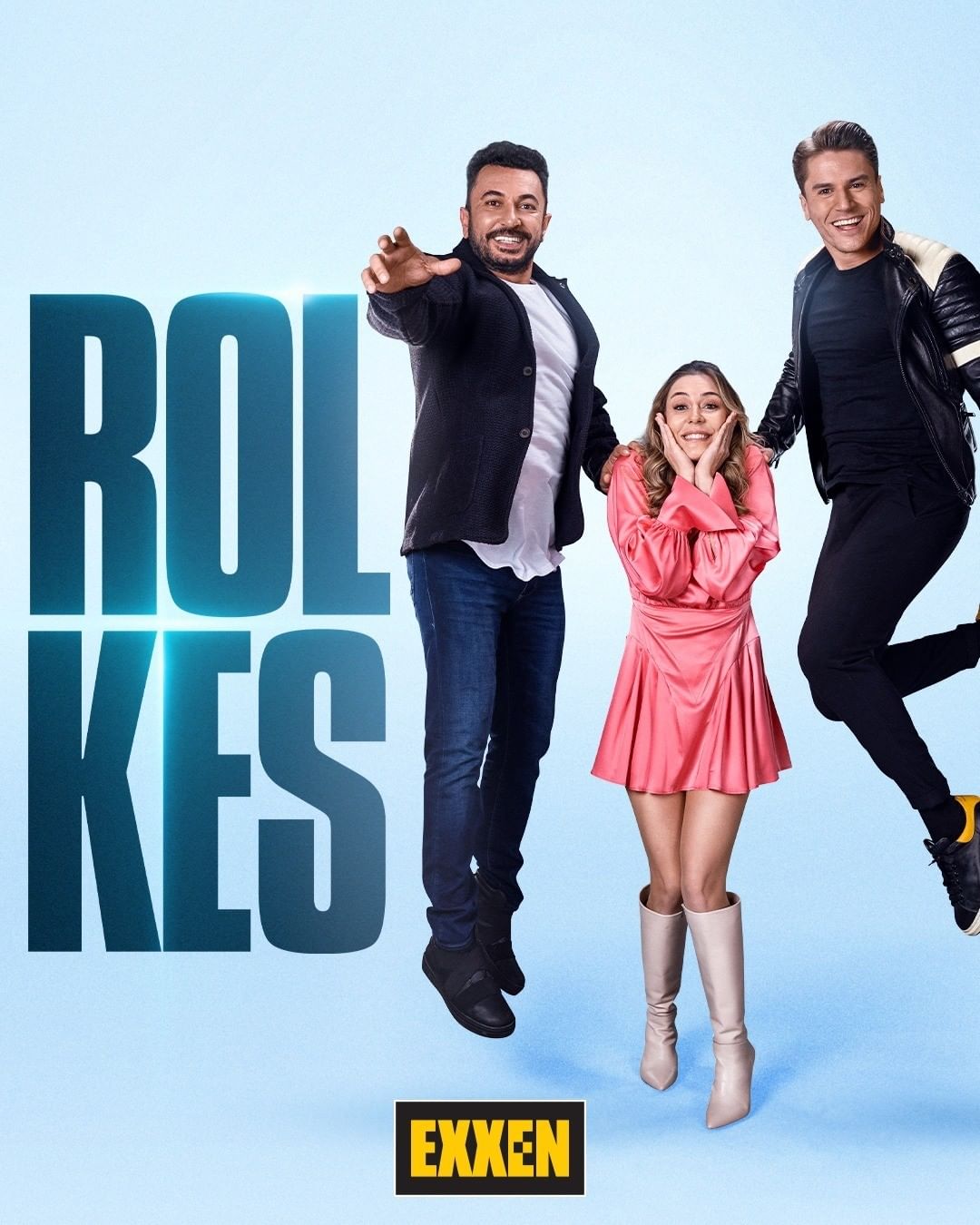 The beloved of Hazar Ergüçlü Onur Unlu was seen in the Cihangir district. According to the director, during a football match, he hit the ball and tore the muscles in his leg. For a month now he has been walking with a crutch. 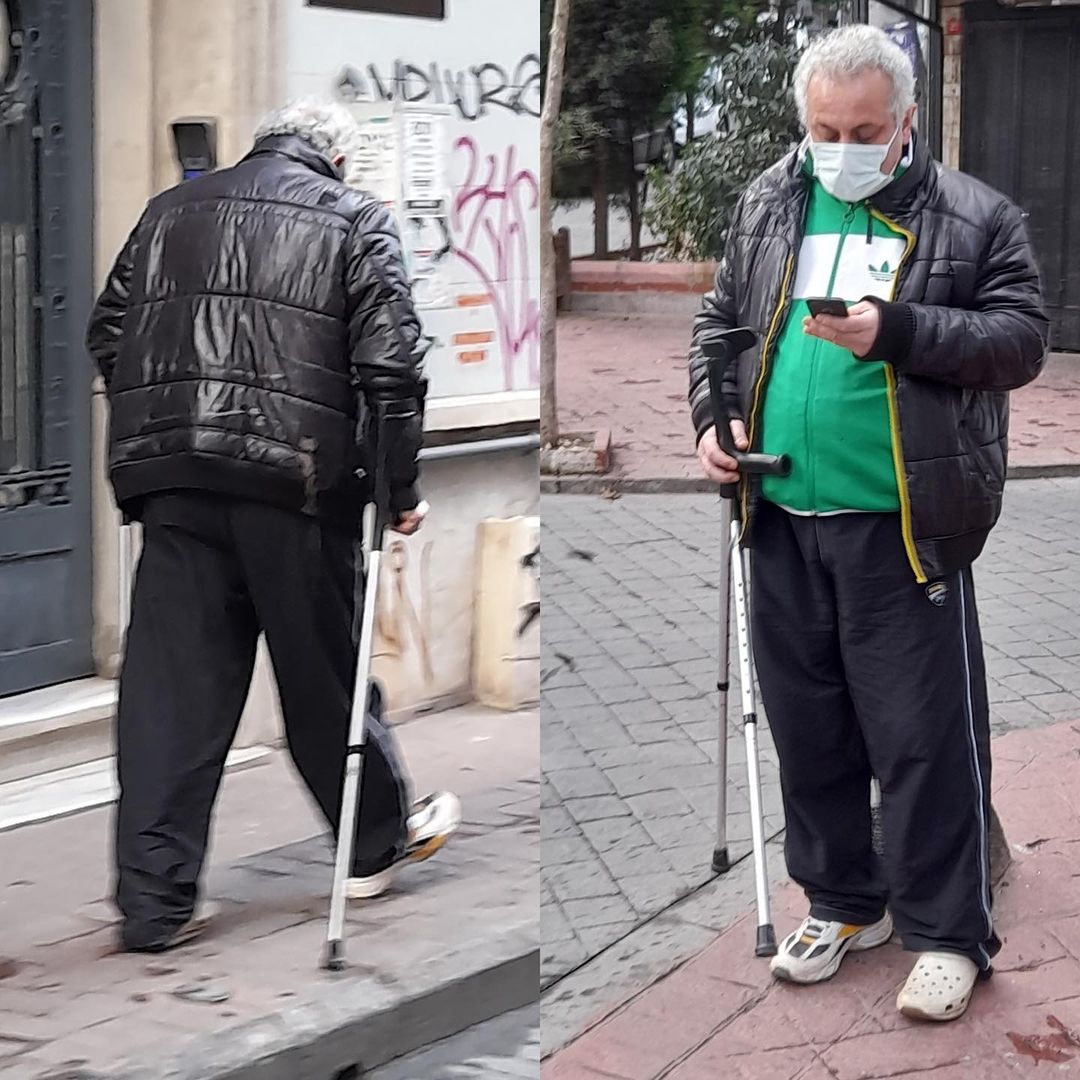 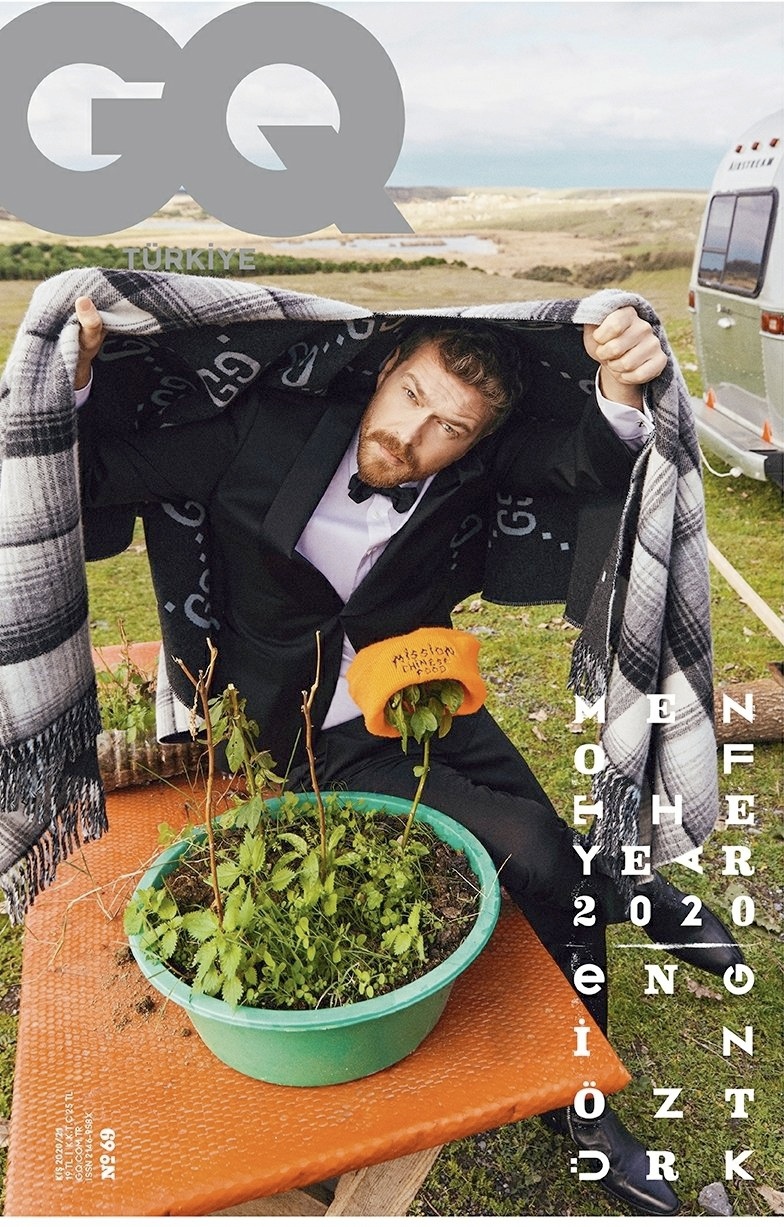 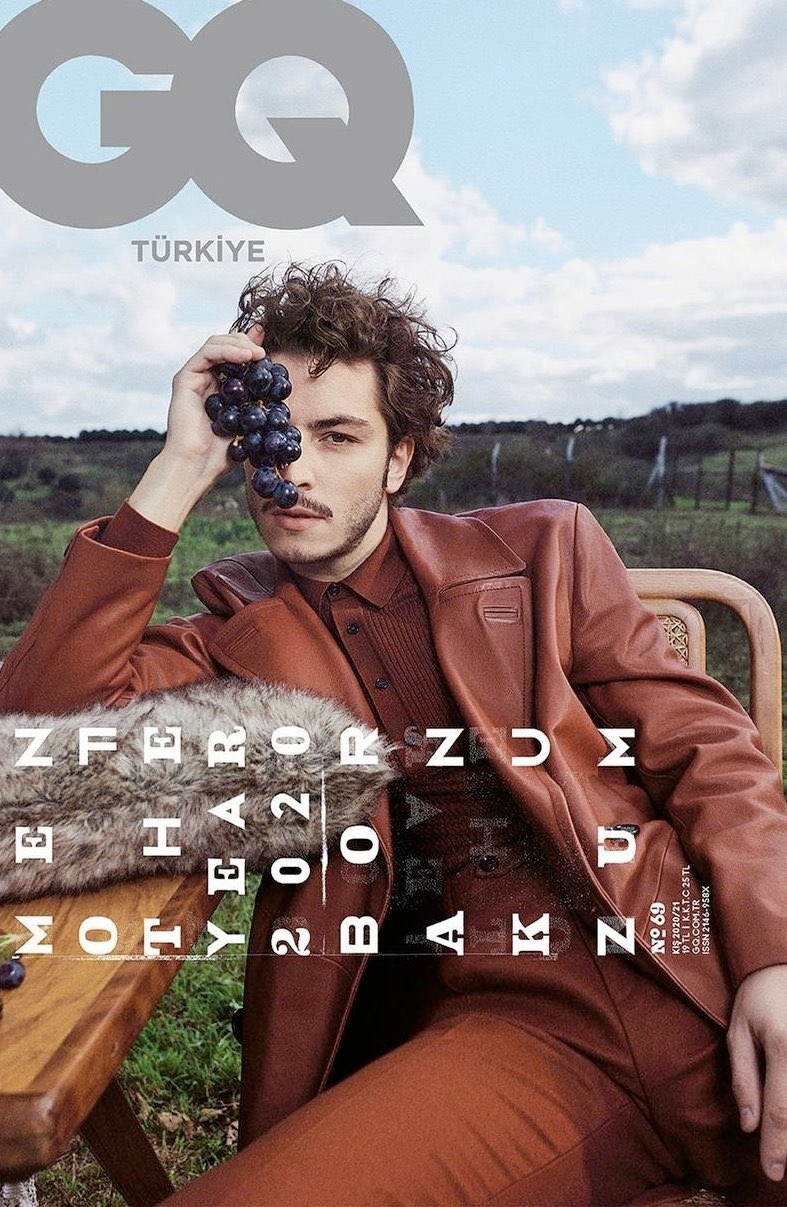 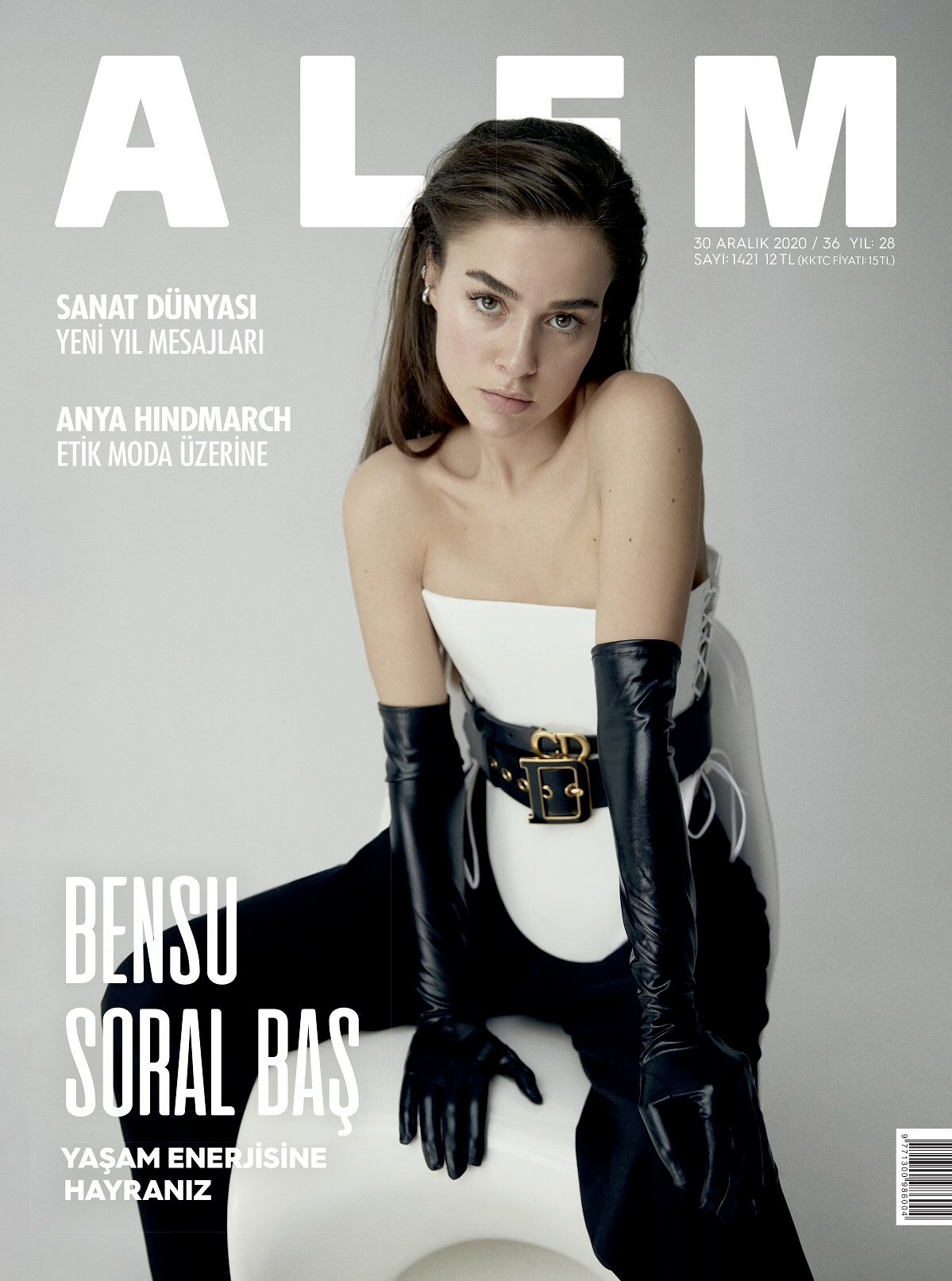 Demet Ozdemir on the Voice of Turkey program 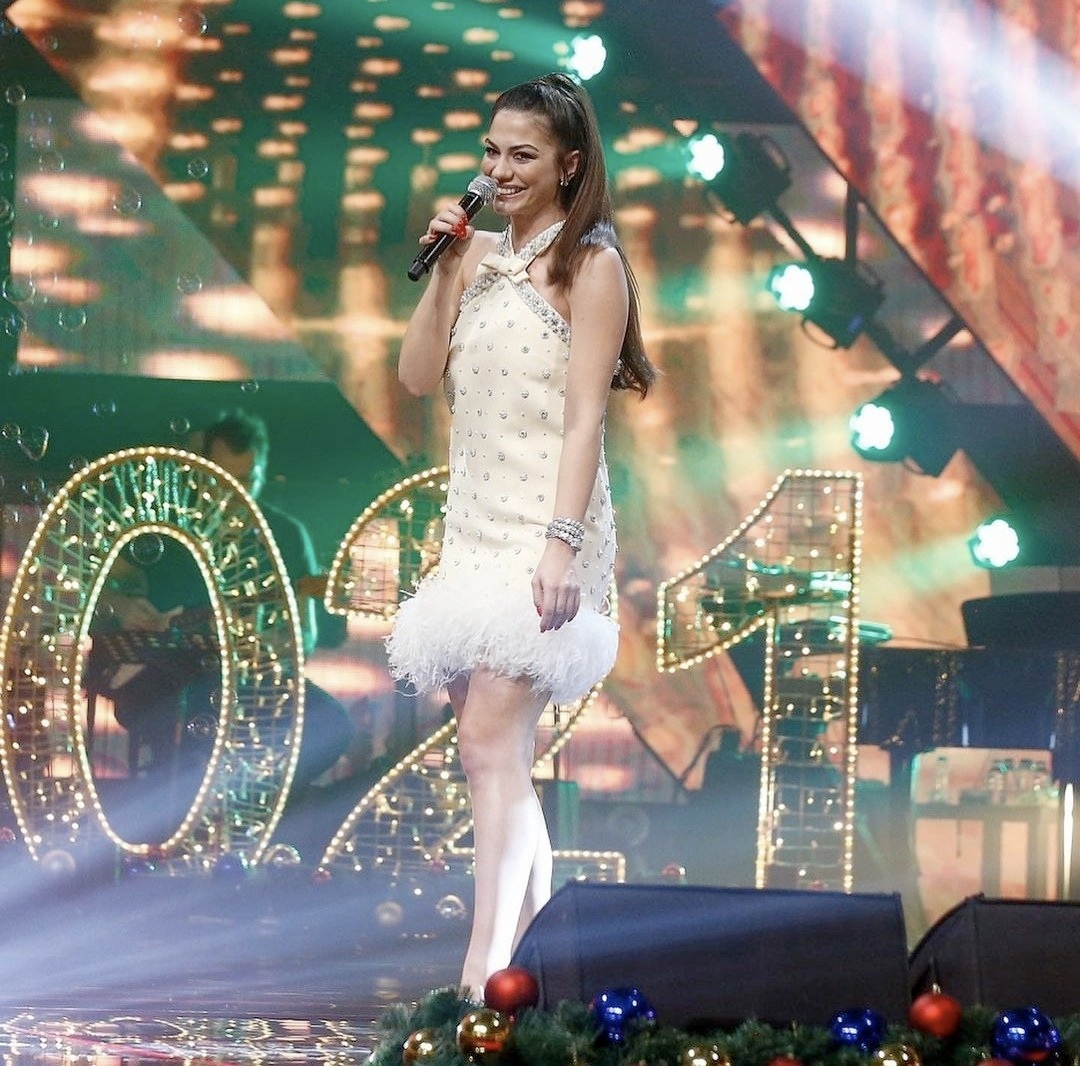 Ayça Ayşin Turan on the Voice of Turkey program 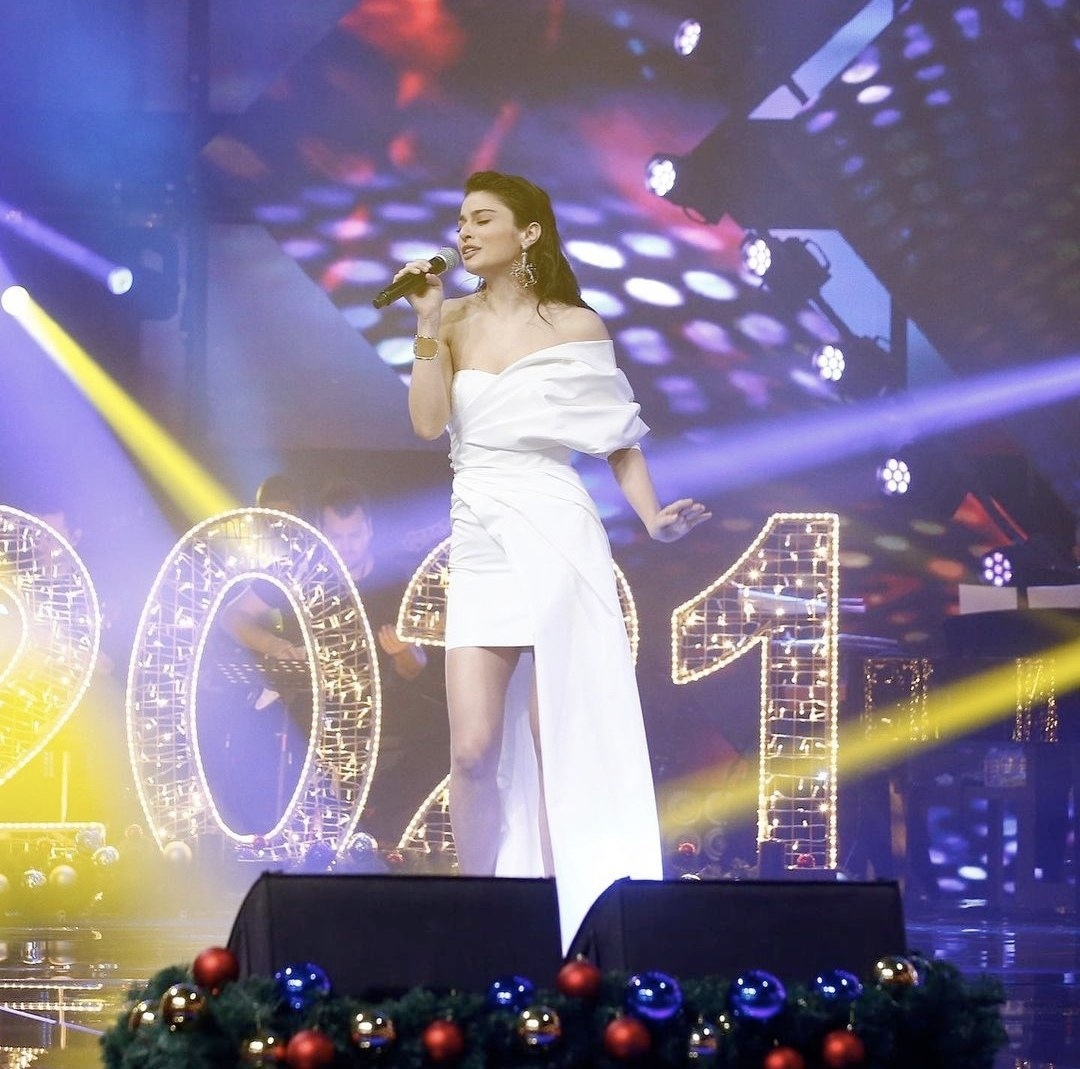 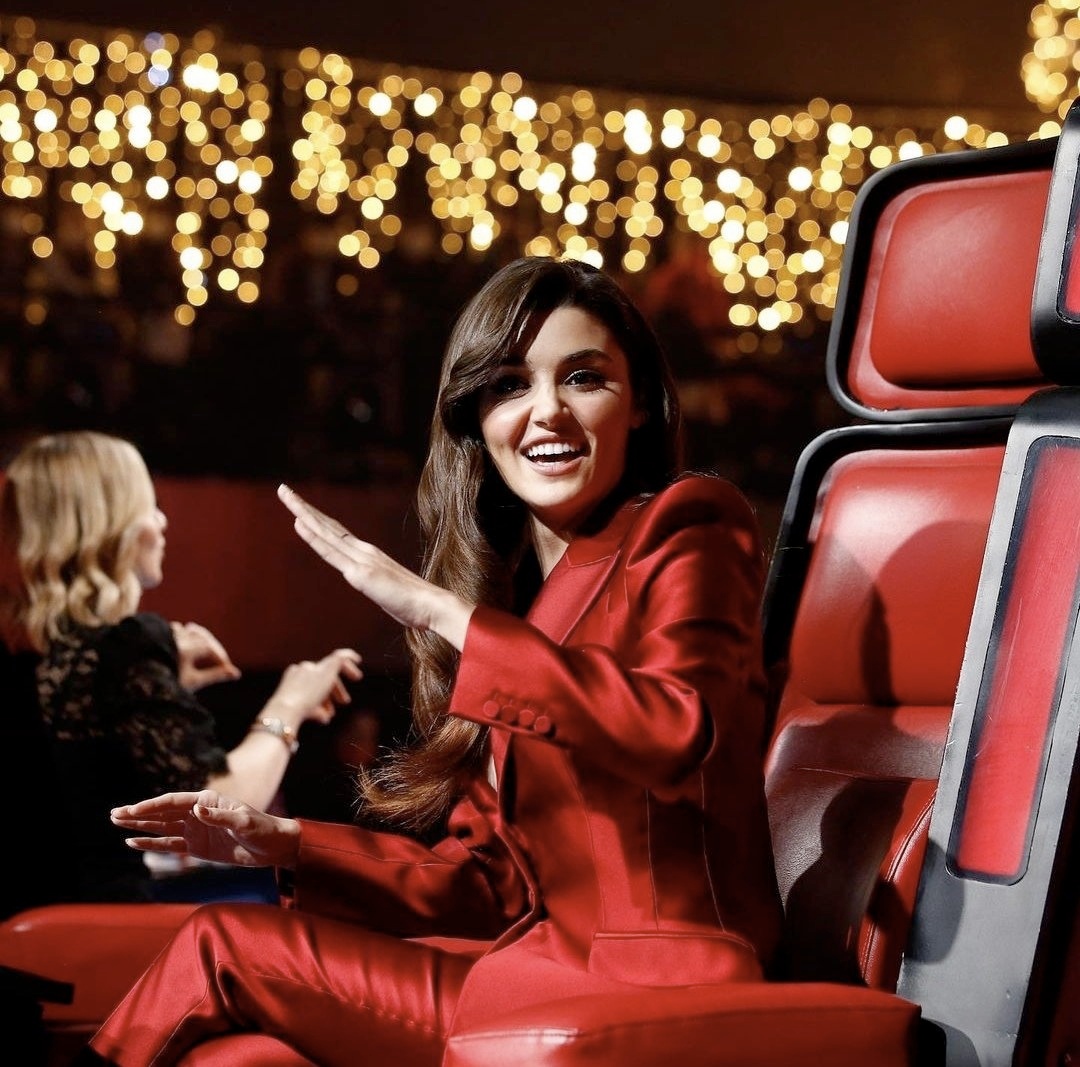 Kerem Bursin on the program Voice of Turkey program 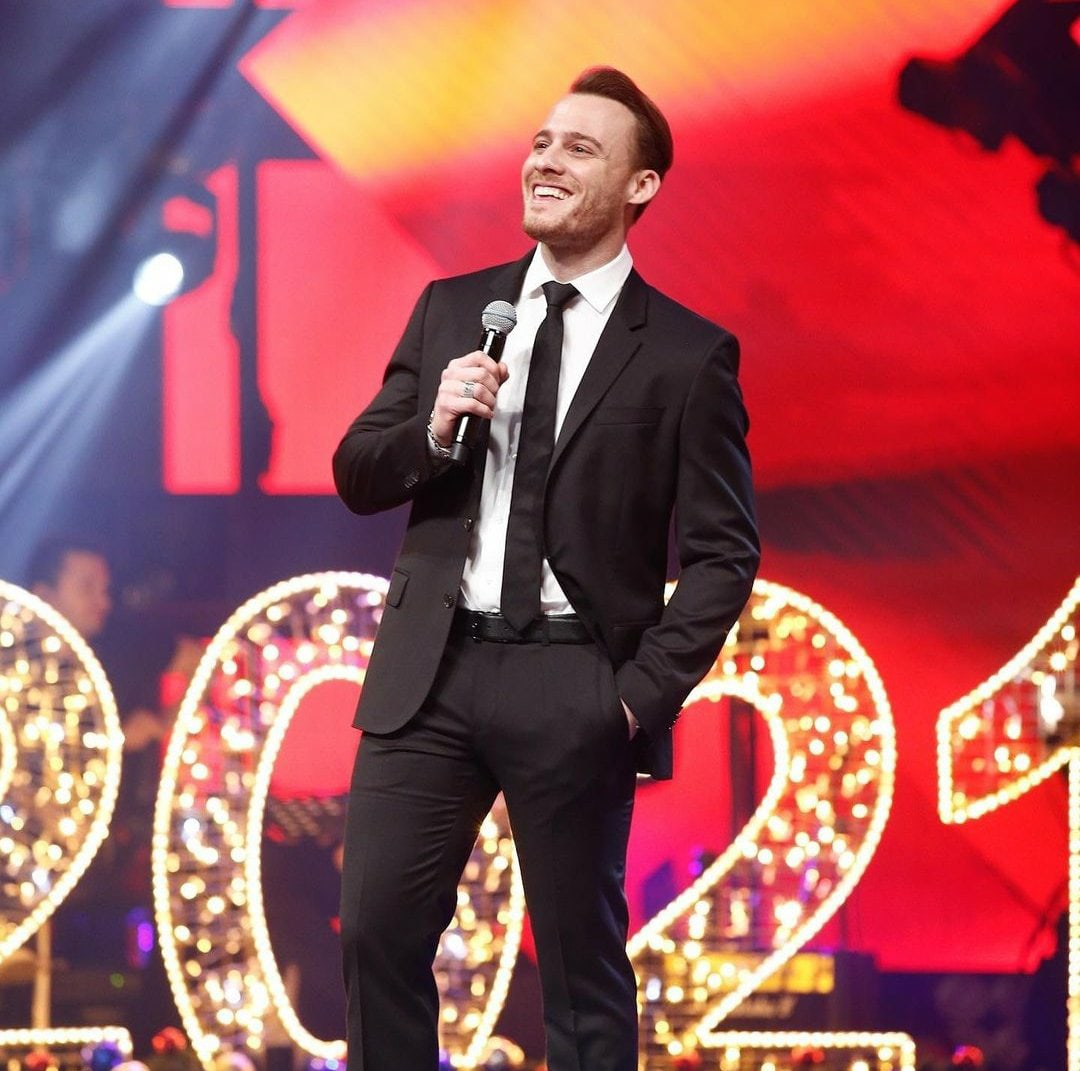 A present from Hello magazine for the new year – a photo session of Hande Erçel and Kerem Bursin. 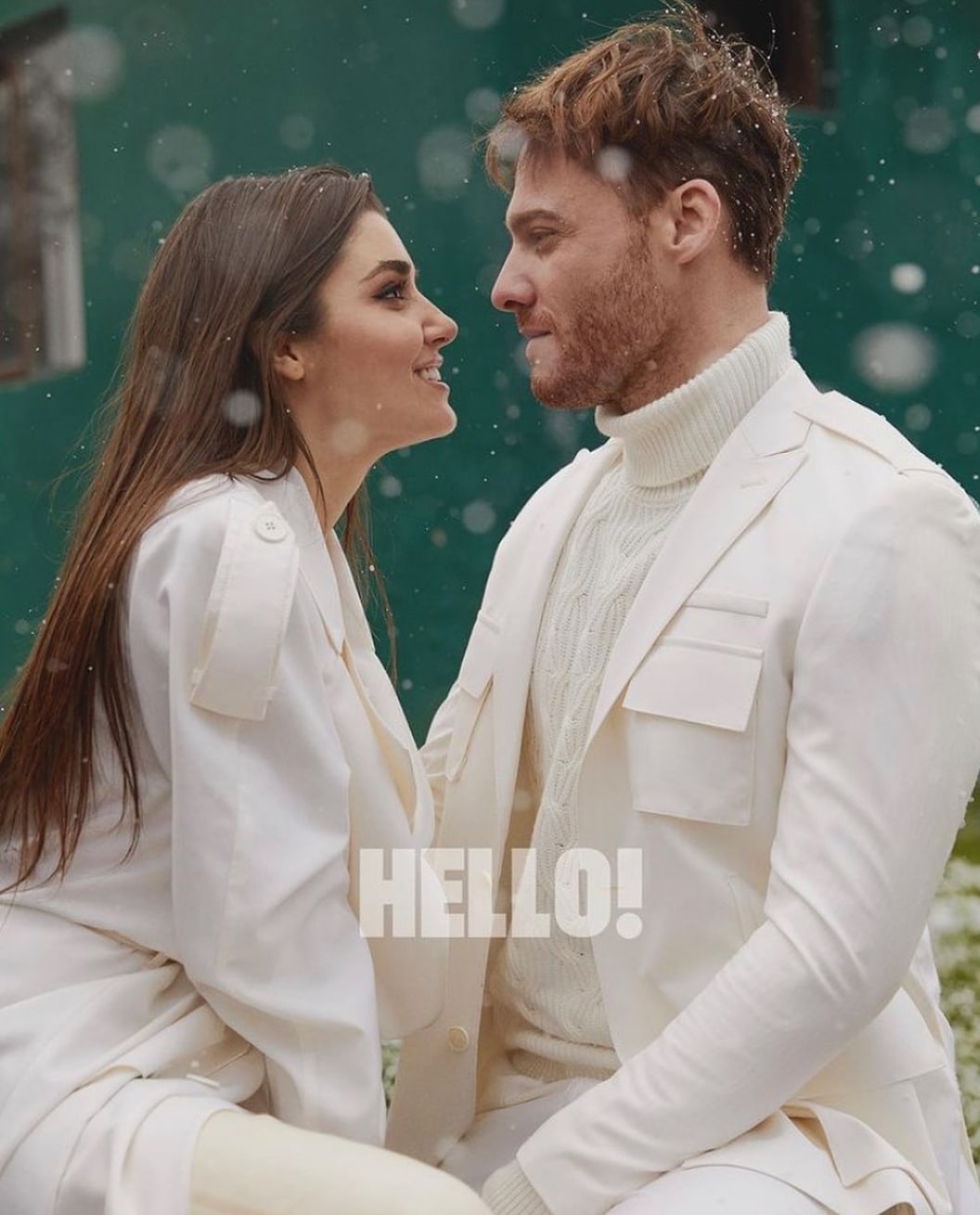 Kıvanç Tatlıtuğ with his wife and nephew 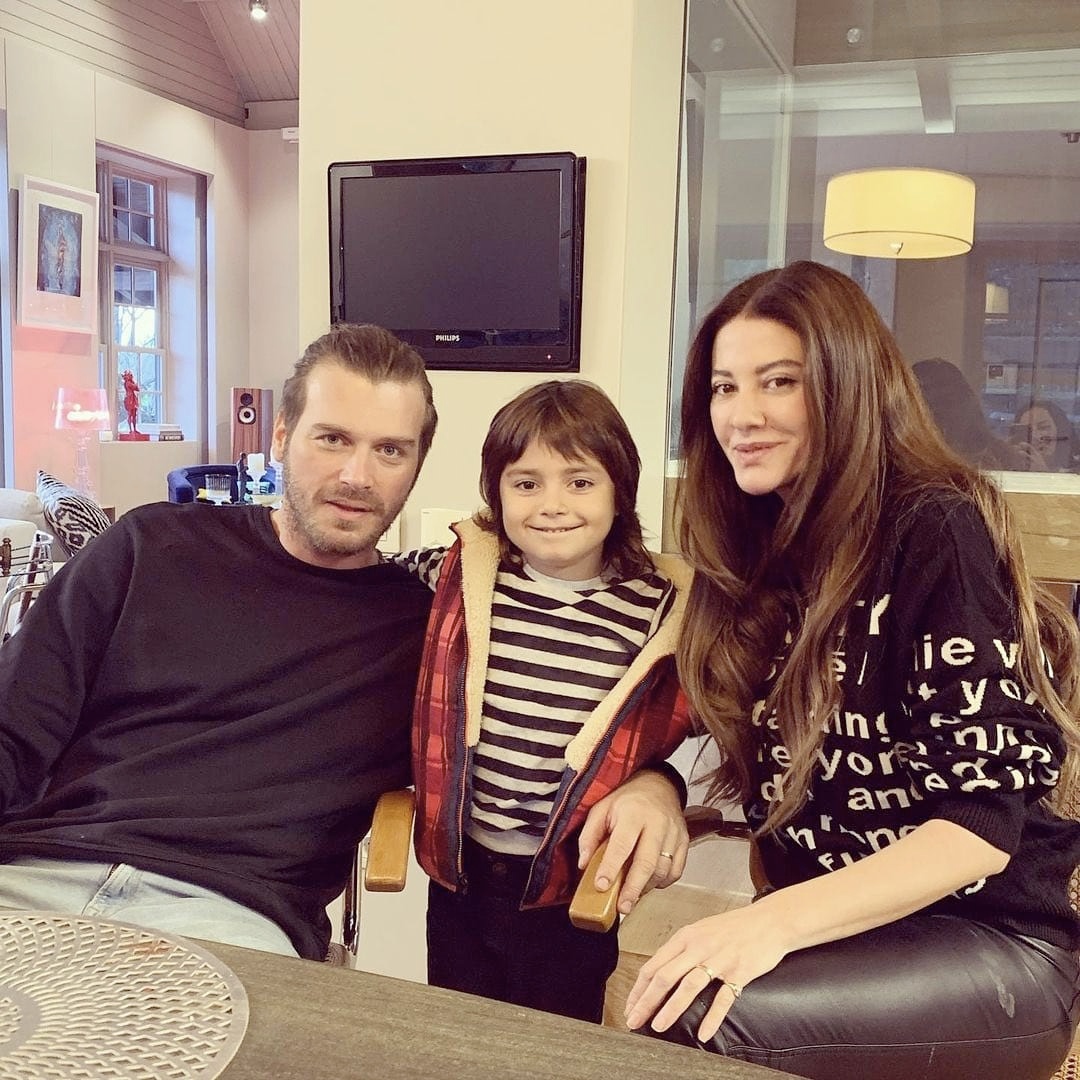 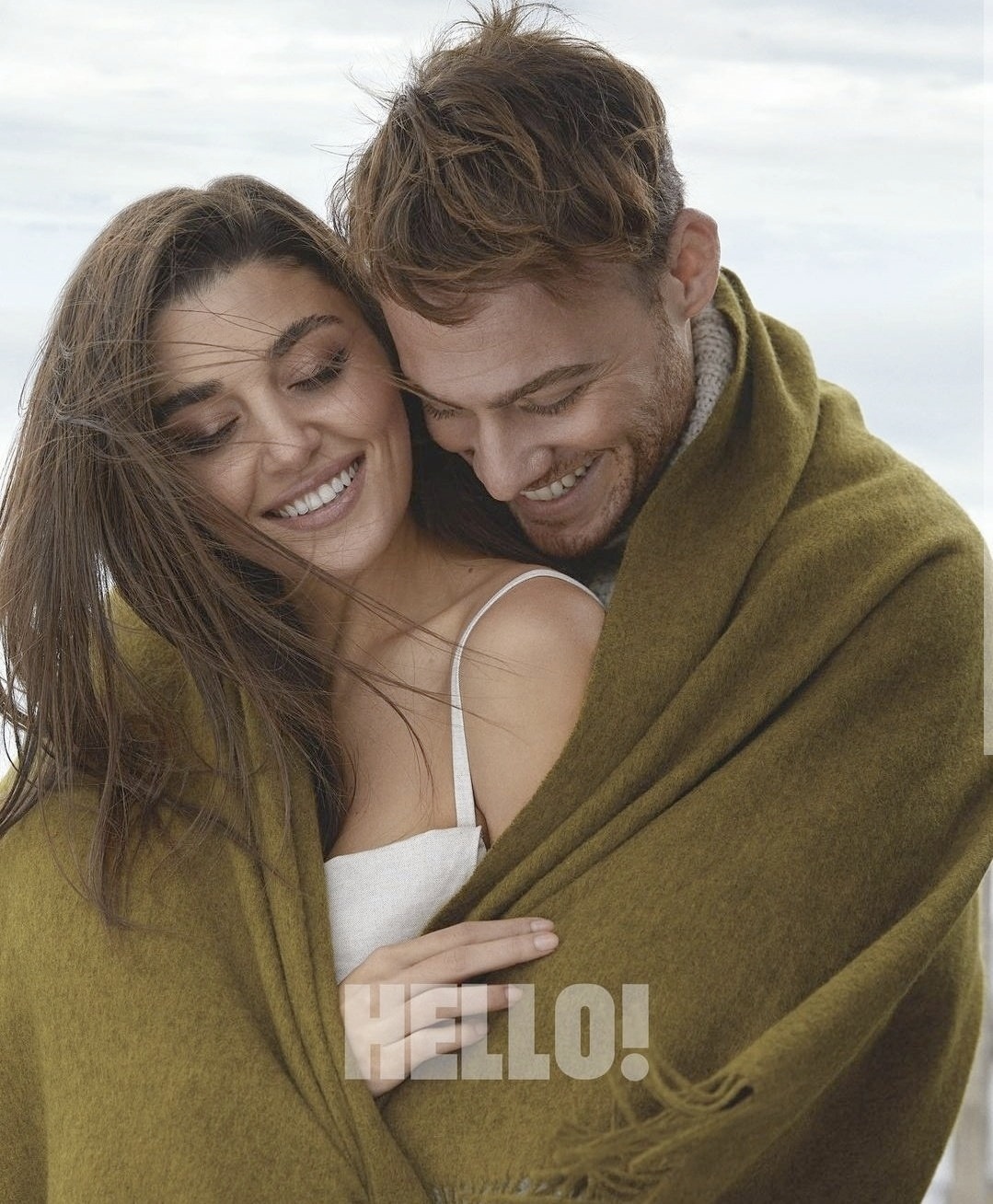 Meryem Uzerli with her daughter 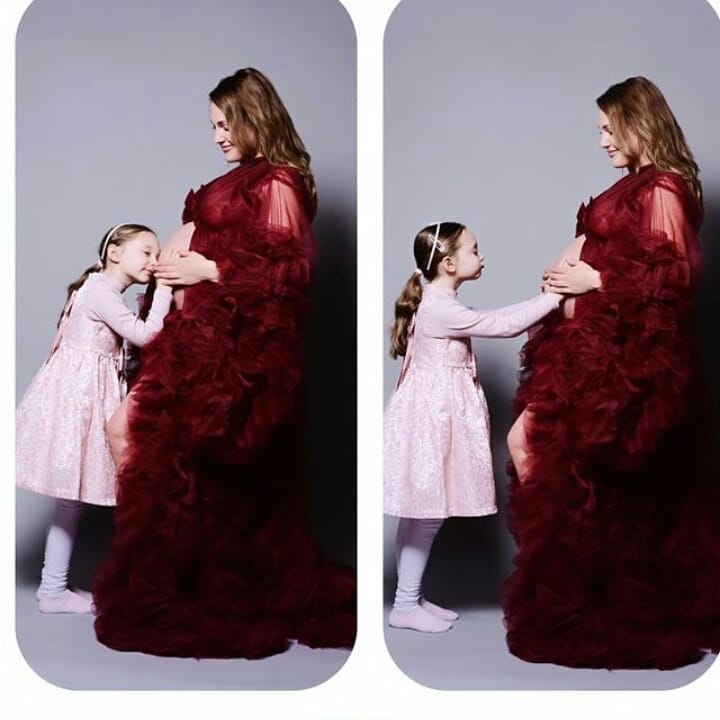 Promo of the new series of the GAIN platform Therapist

Behind the scenes of the series Forbidden Fruit. In the end, the main characters of the project ended up where they should – in prison. 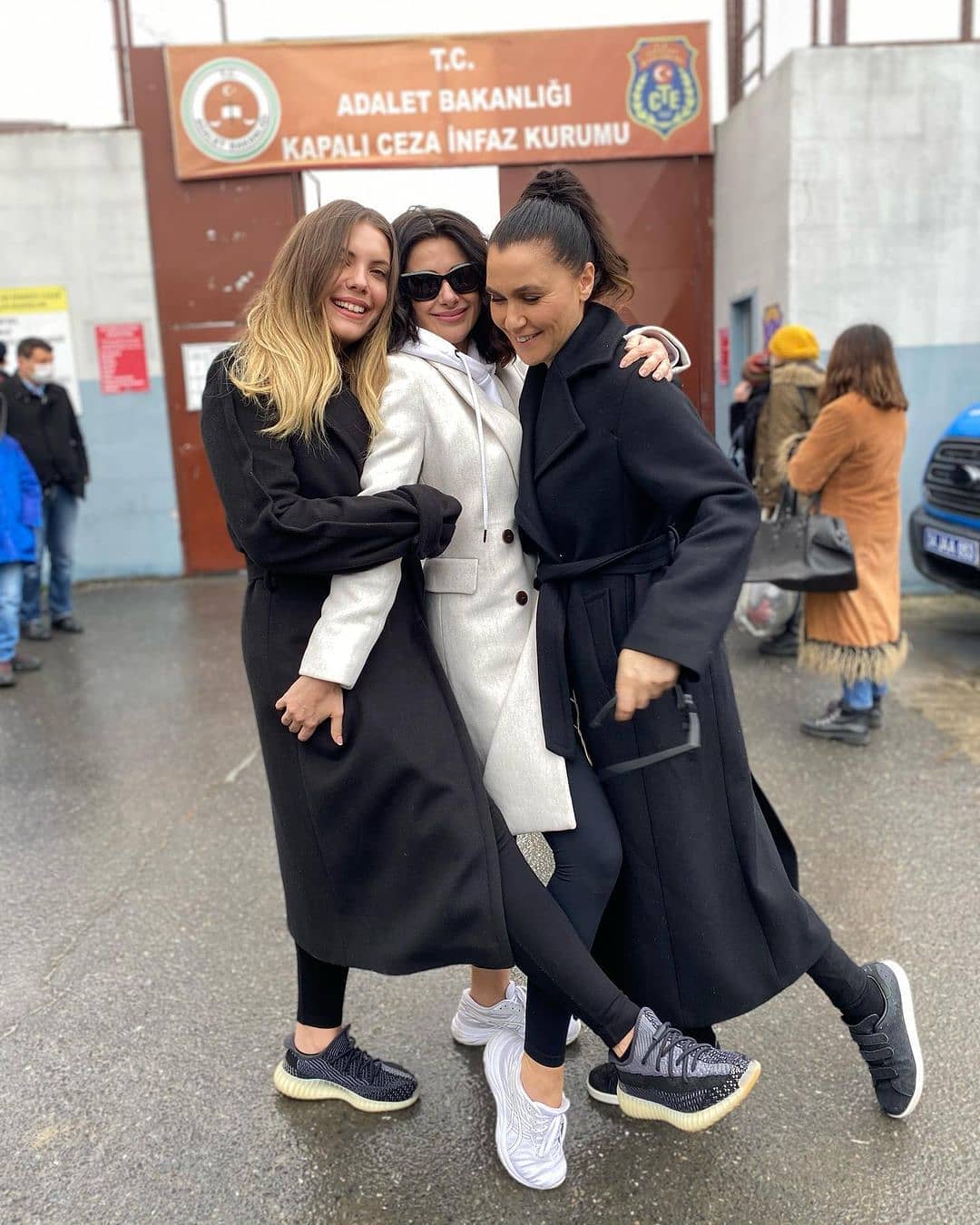