Today Can Yaman travels to Italy to shoot a pasta commercial. 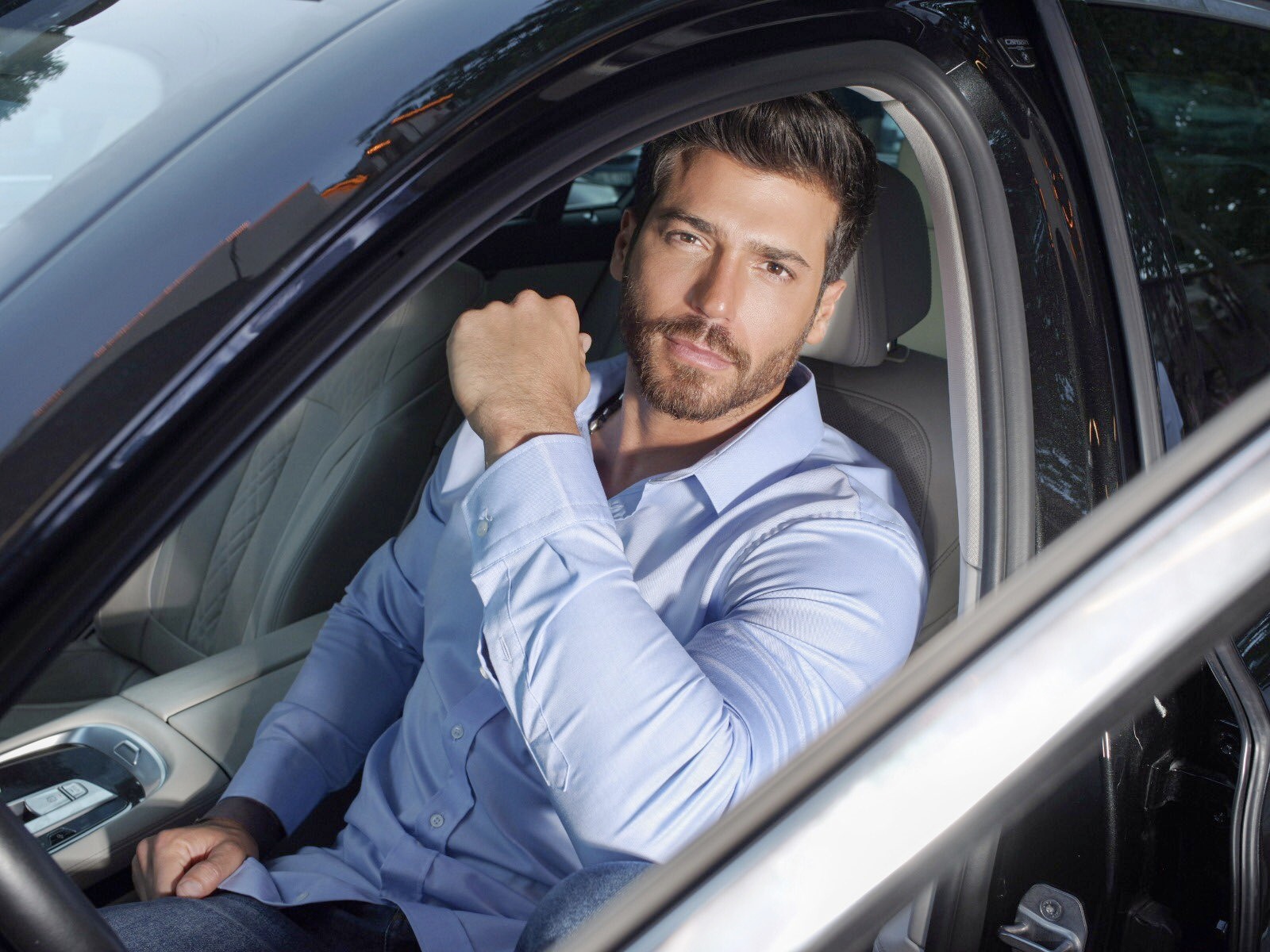 According to Snob, Olgun Şimşek was forced to temporarily stop working on the Ramo series due to the diagnosis of coronavirus. The actor’s condition is good, he is undergoing treatment at home. 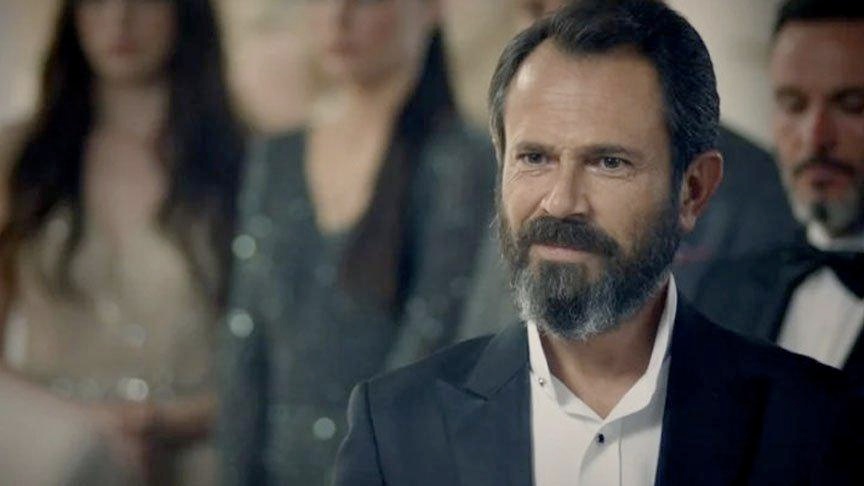 Promo for the new series of ATV TV channel and TIMS&B TV company Maraşlı, the start of which is scheduled for next Monday, January 11 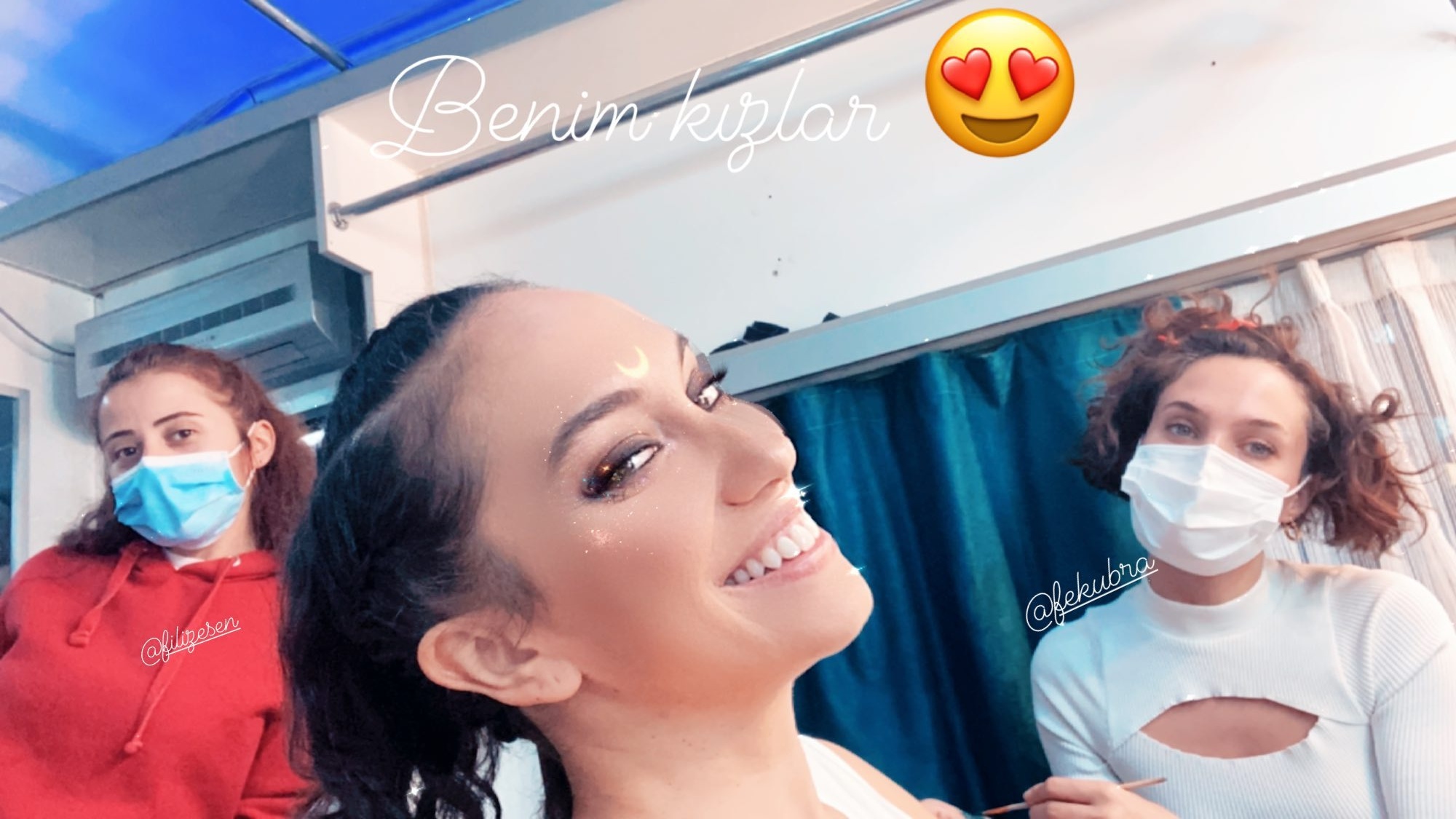 Well-known journalist Ranini, when asked if Yeşilçam is a good project, answered: Levent Cantek is a great storyteller. Çağan Irmak is a wonderful director. I think it will be a beautiful piece of work. 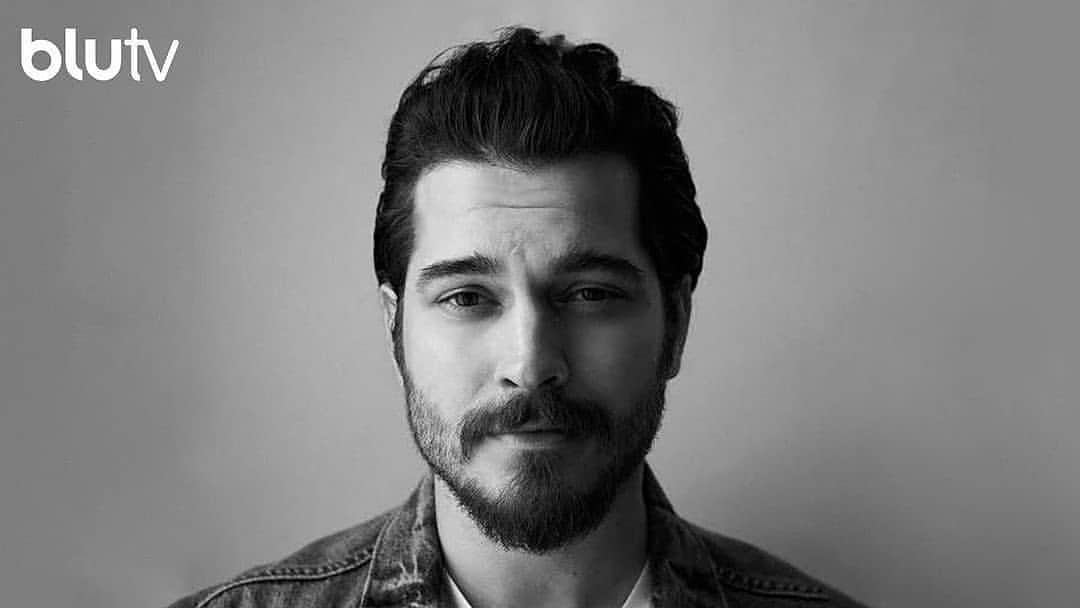 When asked if we see the Netflix series Pera Palace this year, the famous journalist Ranini said that if they come out as planned for shooting in January-February, they will have enough time to release the series in 2021. 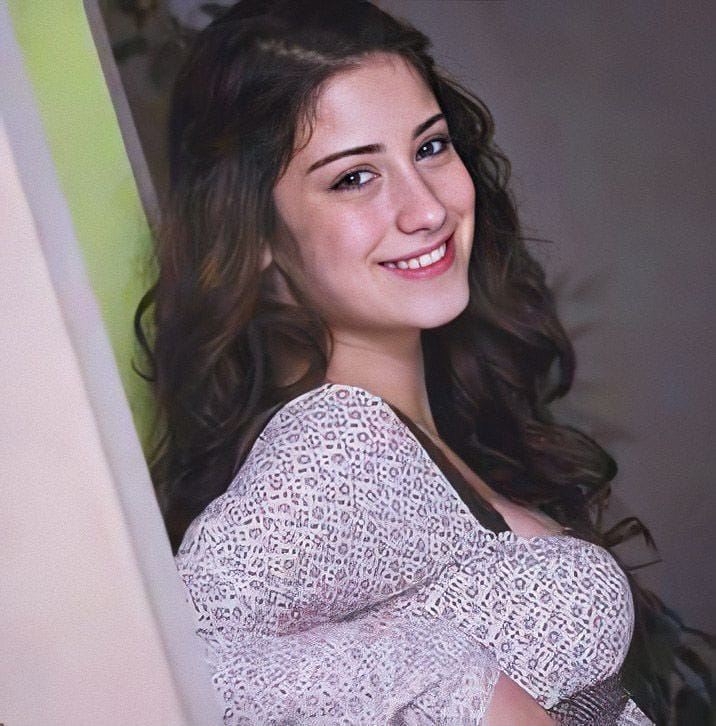 The digital platform Gain is preparing two new series: Former Love / “Ex Aşkım” and the adaptation of the classic “Hamlet”, which is filmed by the famous director Kaan Müjdeci 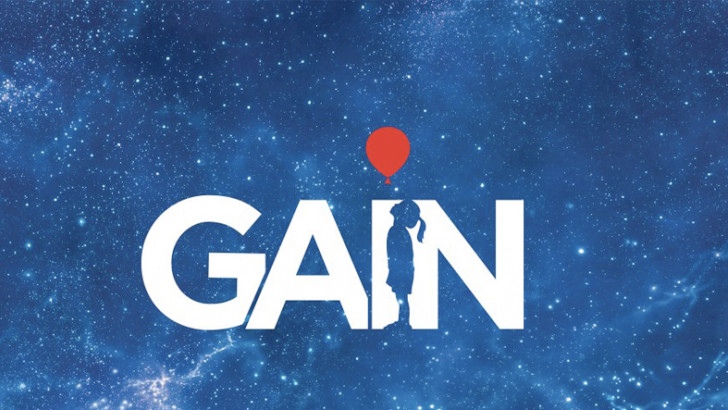 According to Birsen Altuntas, Ahmet Kayakesen is completing work in the TV series Hercai, where he played the role of Harun, on the 55th episode 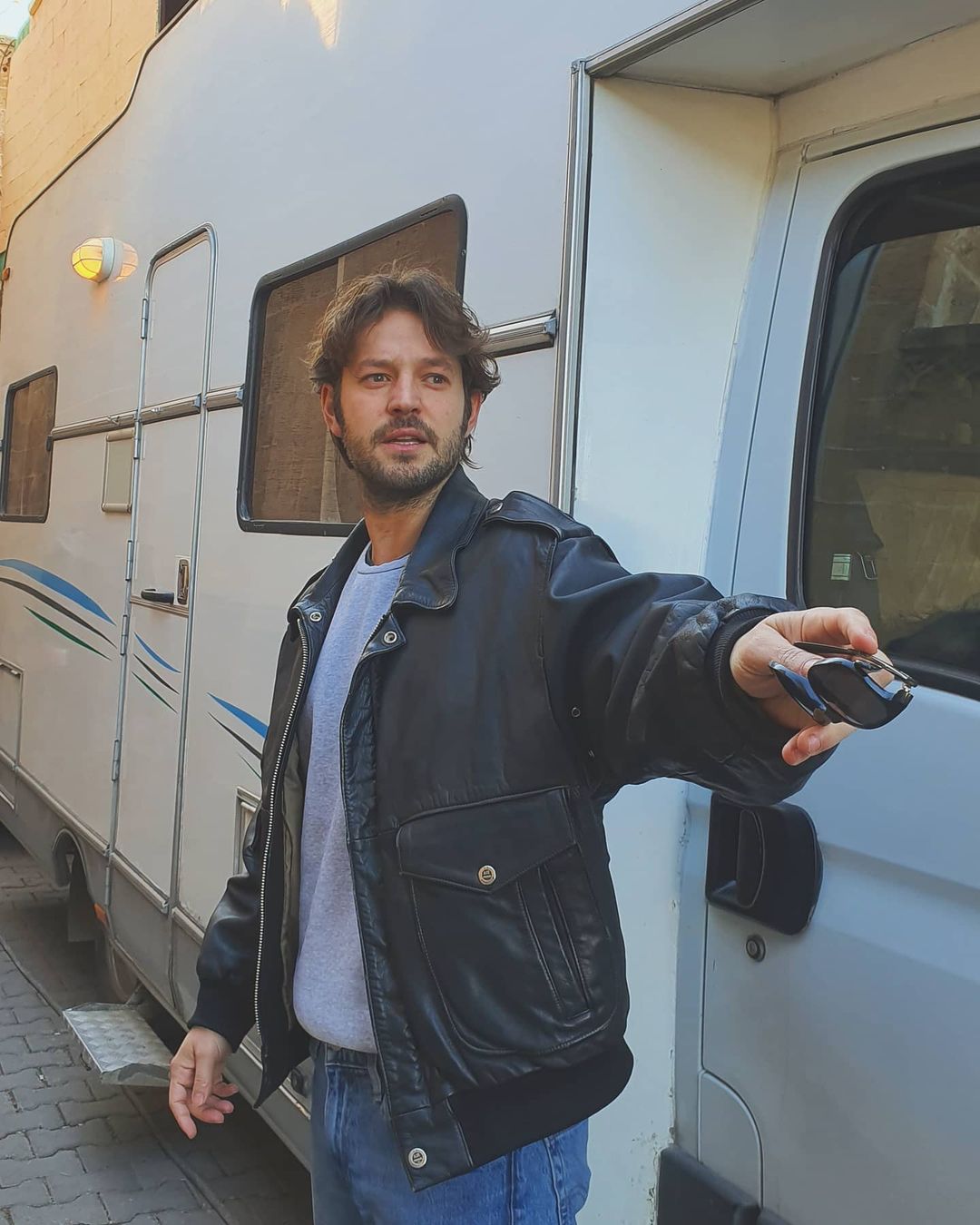 The well-known journalist Ranini, when asked whether the gala premiere of Çağatay Ulusoy’s film Struggle Alley / Mücadele Çıkmazı will be held, noted that in the conditions of quarantine, this looks unrealistic. However, we seem to have seen the light at the end of the tunnel. Simply put – if they have time to vaccinate show business and the press by the spring, there will be a gala.

Users of social networks noticed that in the user agreement on the website of the digital platform Exxen, although it is written Exxen, all the links lead to … a competitor Blu TV. 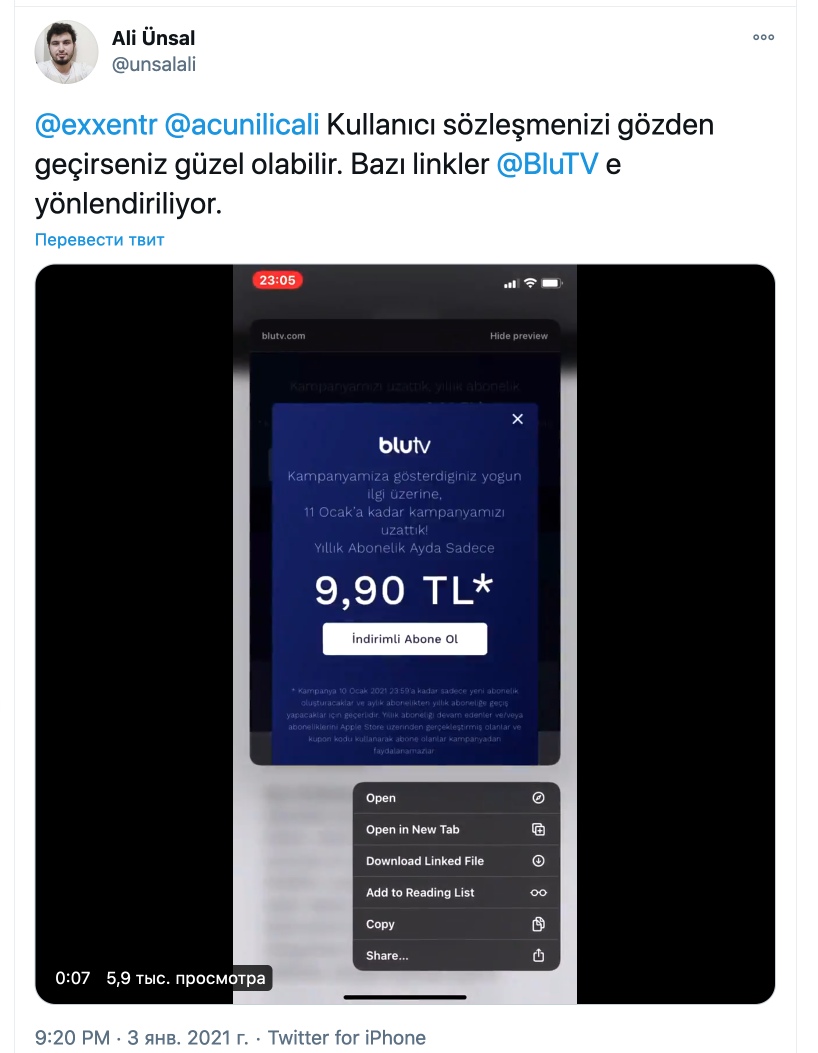 Çağlar Ertuğrul continues filming in the TV series Organization / Teşkilat, which is expected to premiere later this month 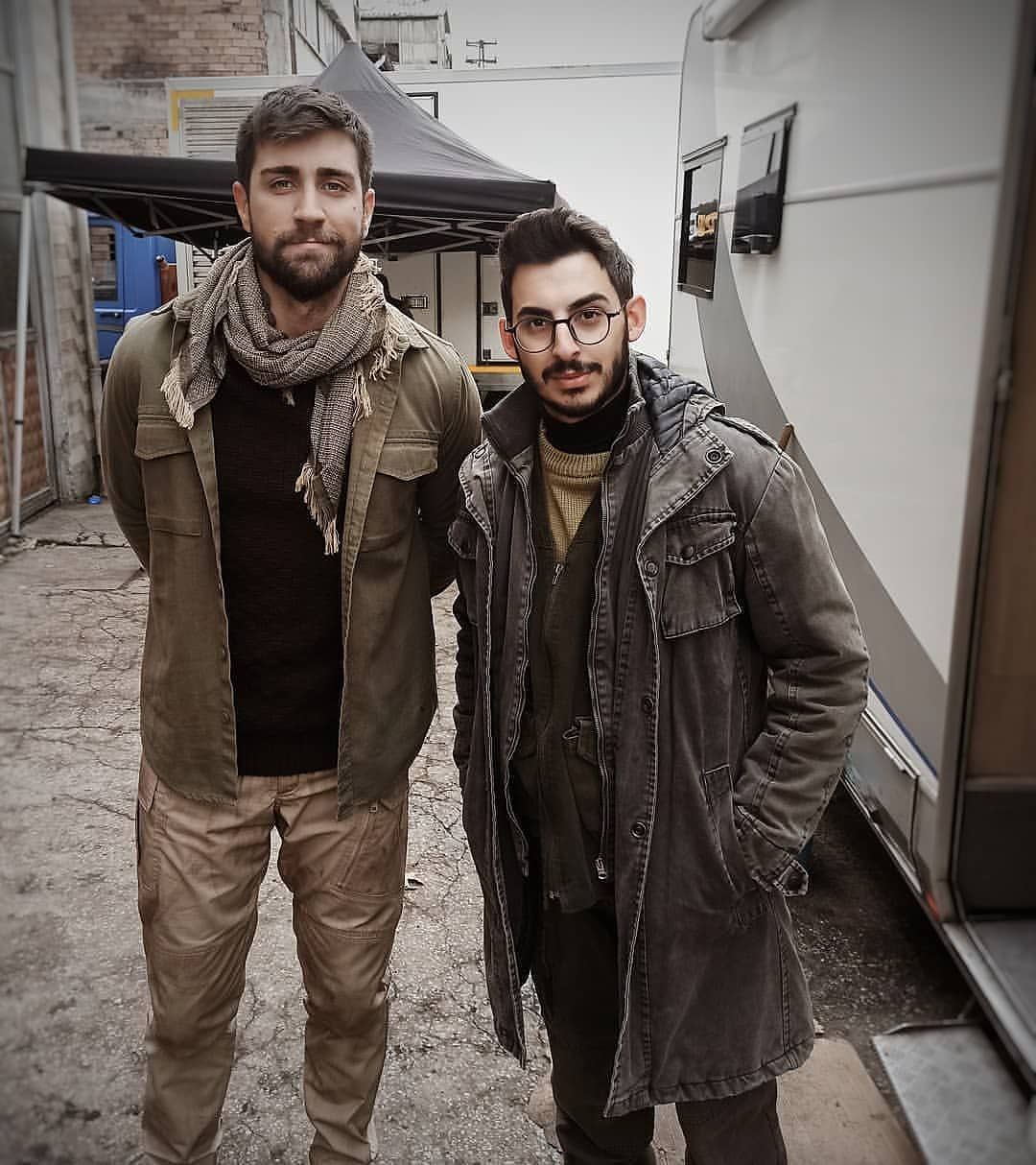 The Writers’ Union of Turkey has chosen the series Heart Mountain / Gönül Dağı as the best TV series of the year. 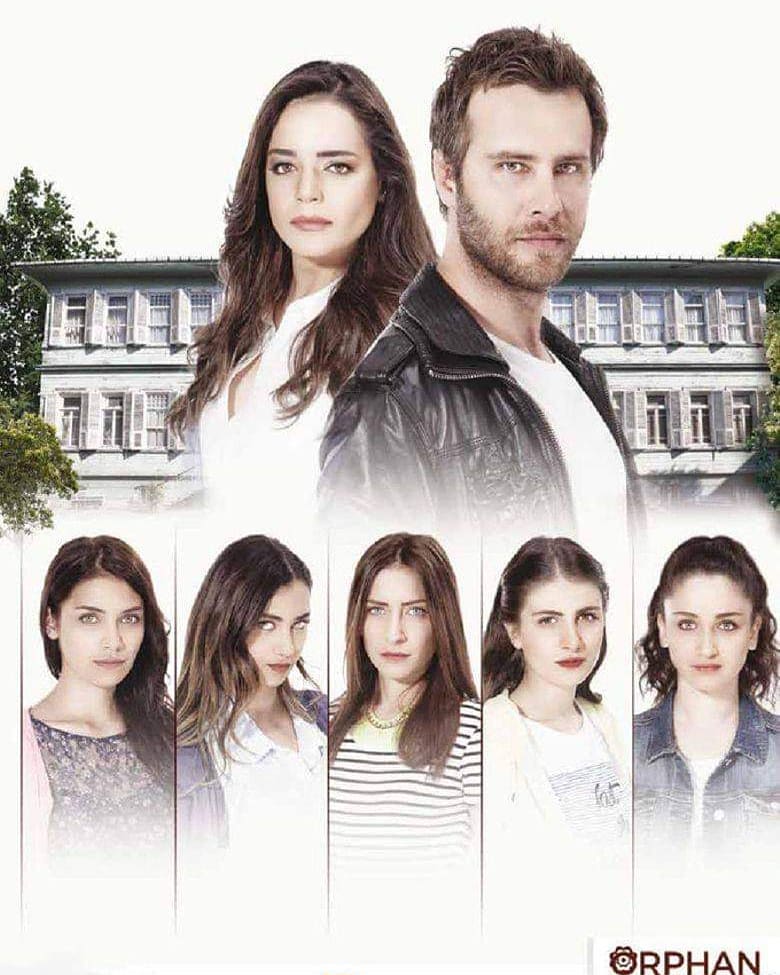 In response to complaints from a follower that it is too expensive to subscribe to all digital platforms, renowned journalist Ranini noted that all quality content over the next 10 years will be paid. If you want to see stars and quality products, and if you are not satisfied with second-rate projects, it will take some getting used to. 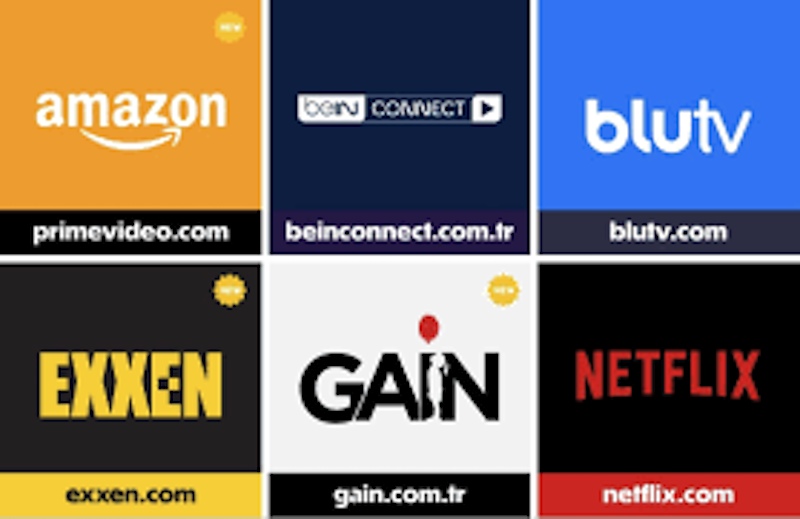 When one of the followers asked whether it was true that Kerem Bursin was going to Hollywood, the famous journalist replied that he left Hollywood and came to Turkey. Can he go back? She doesn’t know 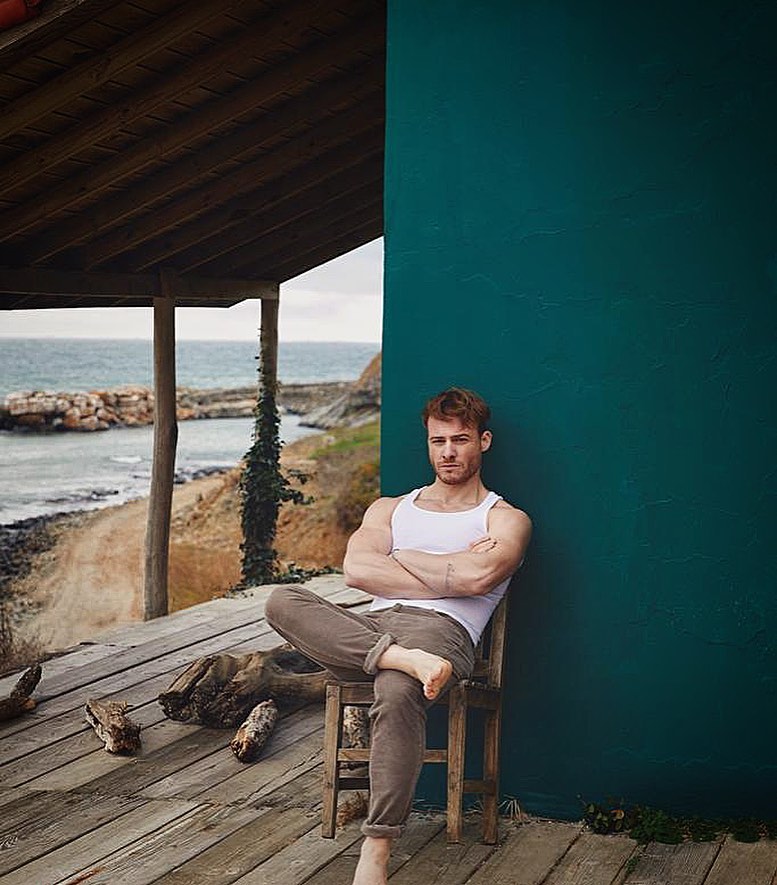 Renowned journalist Ranini reported that the final season of The Gift will most likely be available on Netflix in the first quarter of this year. 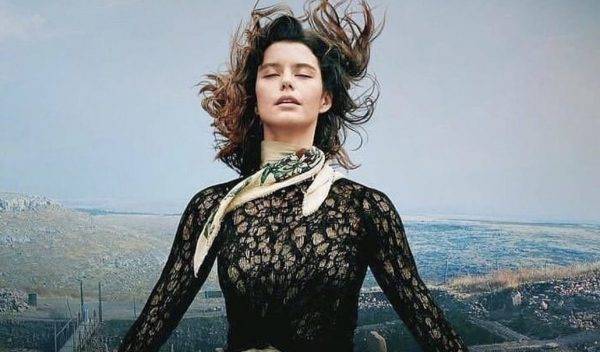