Nilperi Şahinkaya joins the cast of Forbidden Fruit as Cansu

On the occasion of the 10th anniversary, the Show TV channel decided to broadcast the legendary TV series “The girl named Feriha” / Adini Feriha Koydum starring Çağatay Ulusoy and Hazal Kaya. The project will start airing from the next Monday at 12.45 every day

The 5th season of the series Warrior / Savaşçı will be released on Fox very soon. It looks like the company’s producers were able to agree with the TV channel. 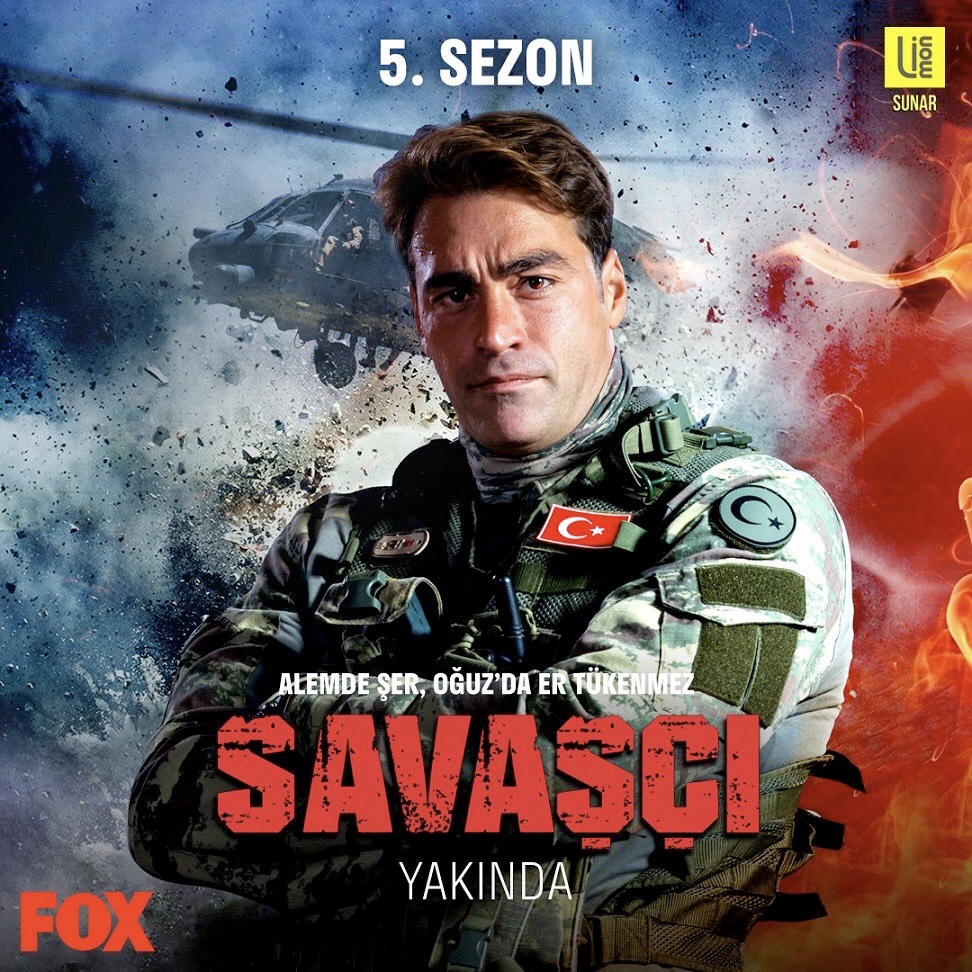 Ilknur Seref is the stylist of Çağatay Ulusoy in the series Yeşilçam. She visited the office of ES Film today 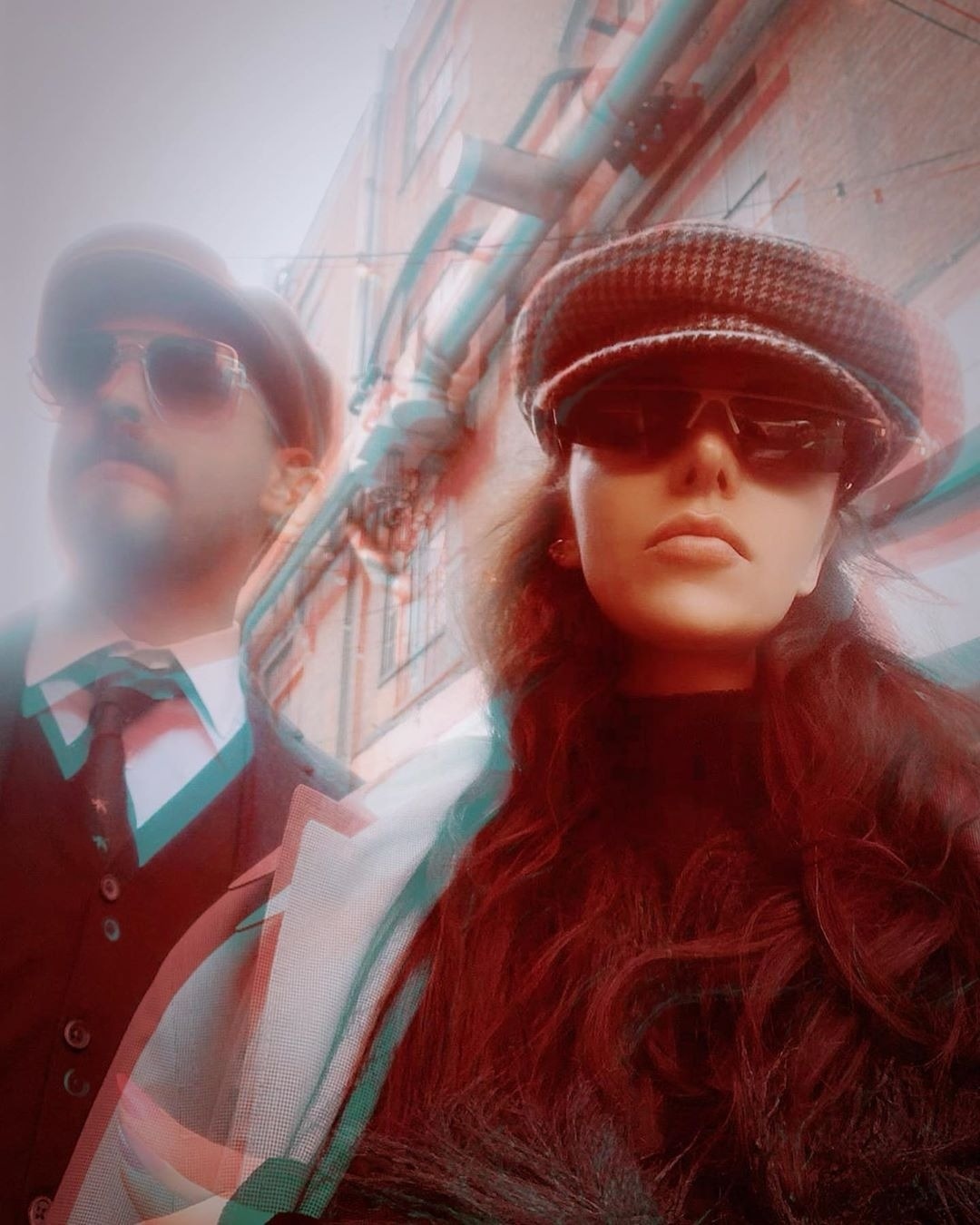 Olgun Toker temporarily stopped filming in the series Ariza due to the diagnosis of coronavirus. 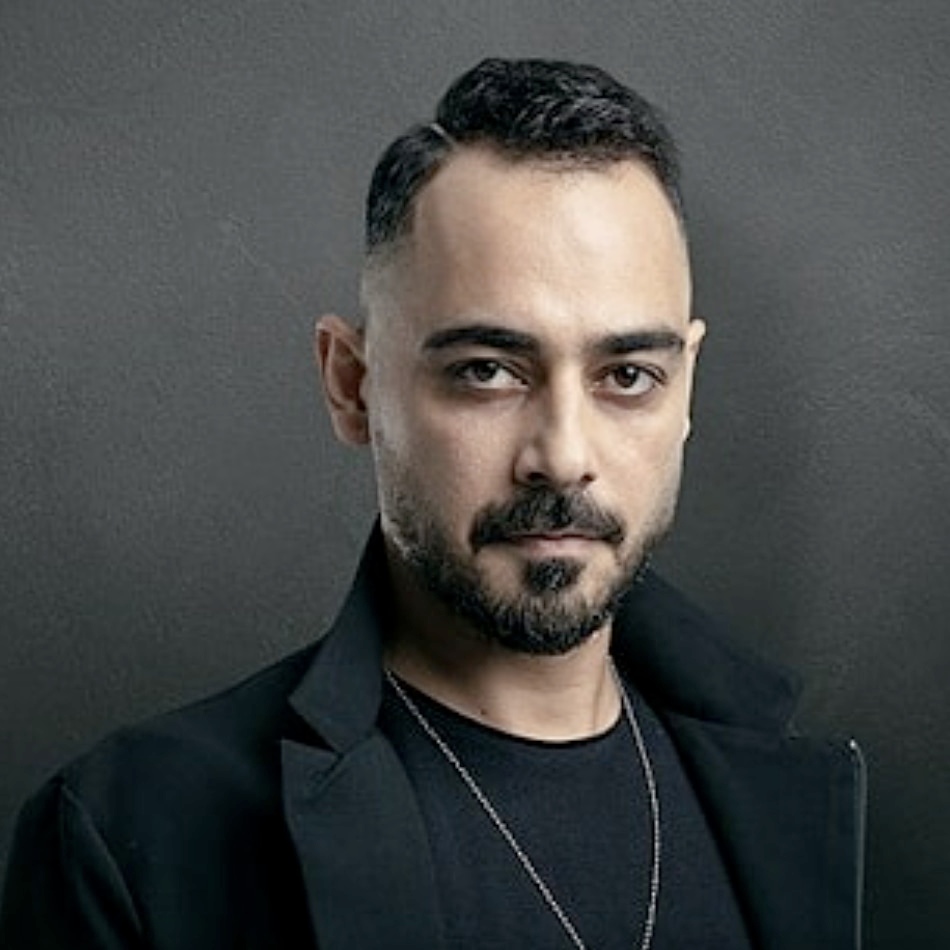 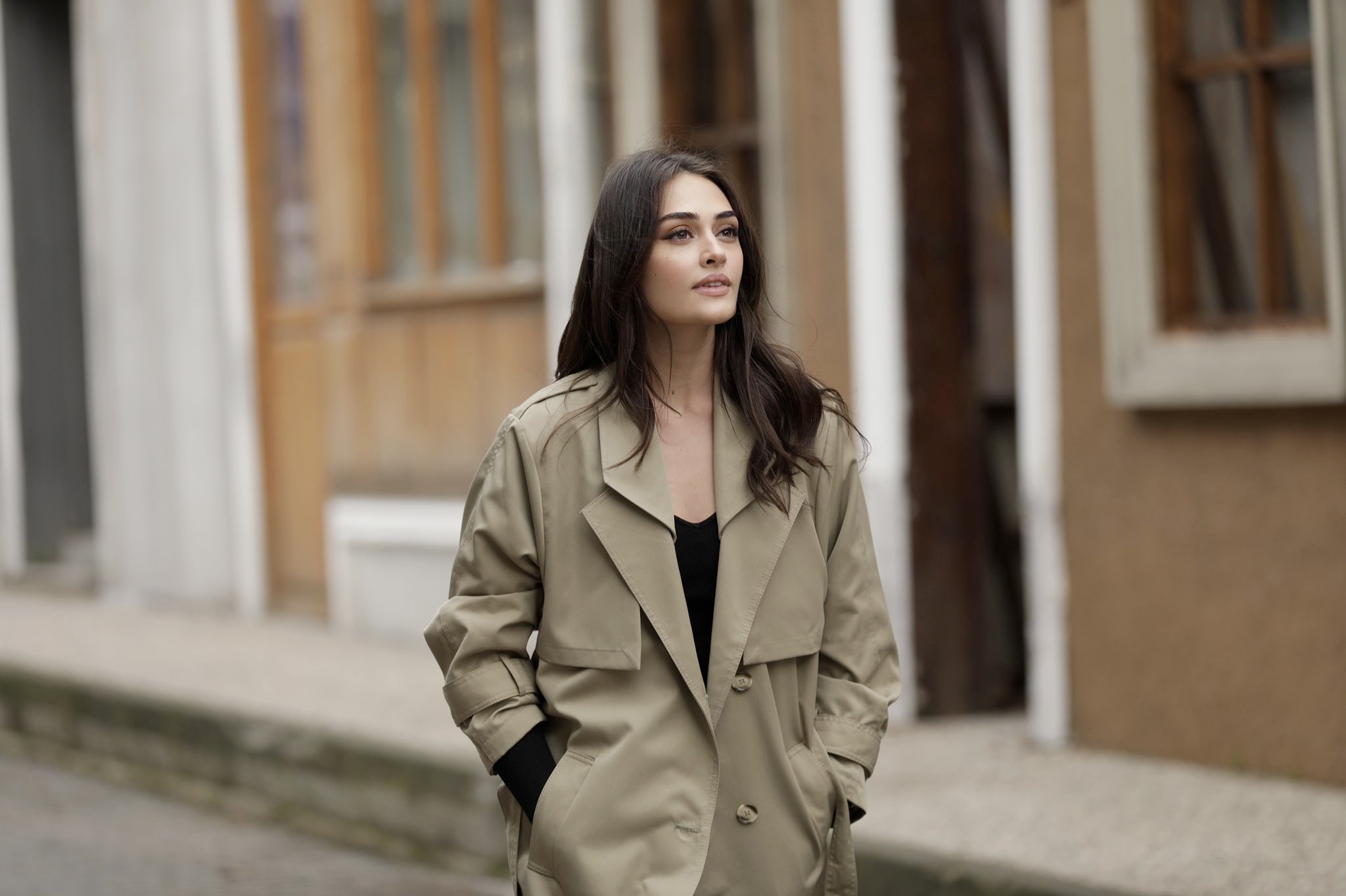 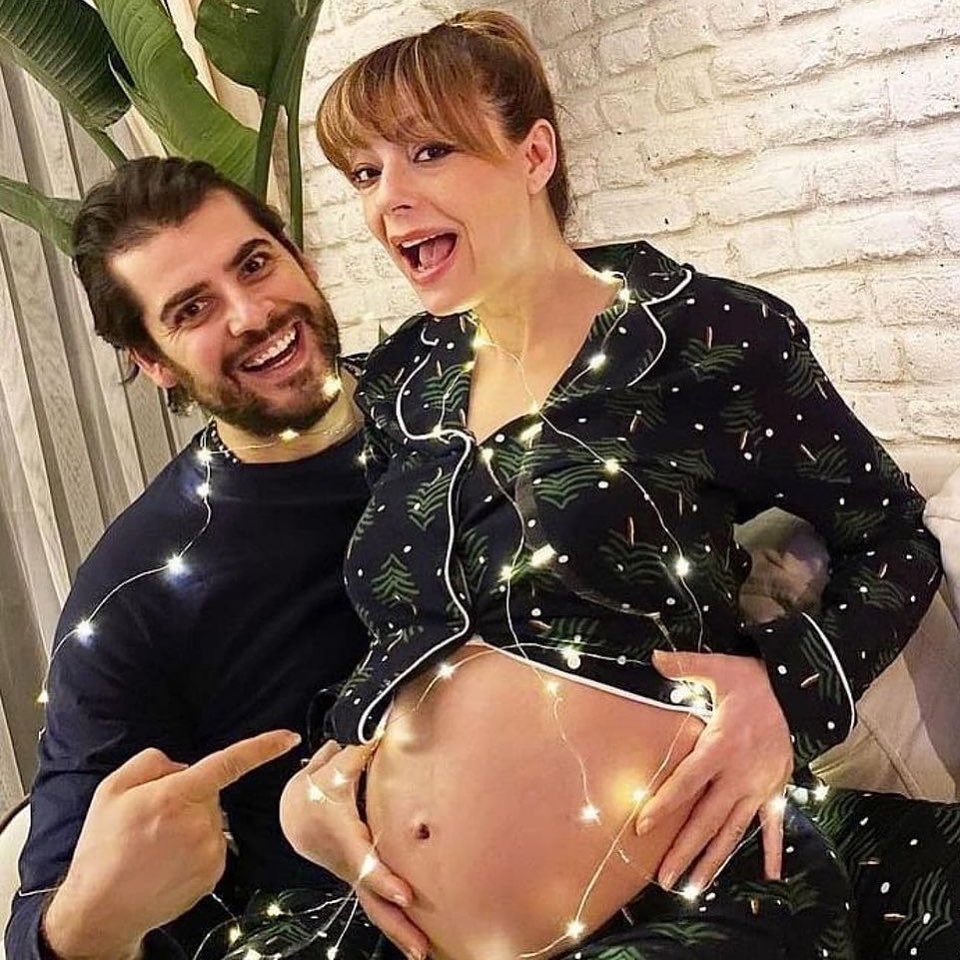 Nilay Deniz, who divorced three months ago, went on a yacht trip with friends. As the journalists wrote “divorce tour”. 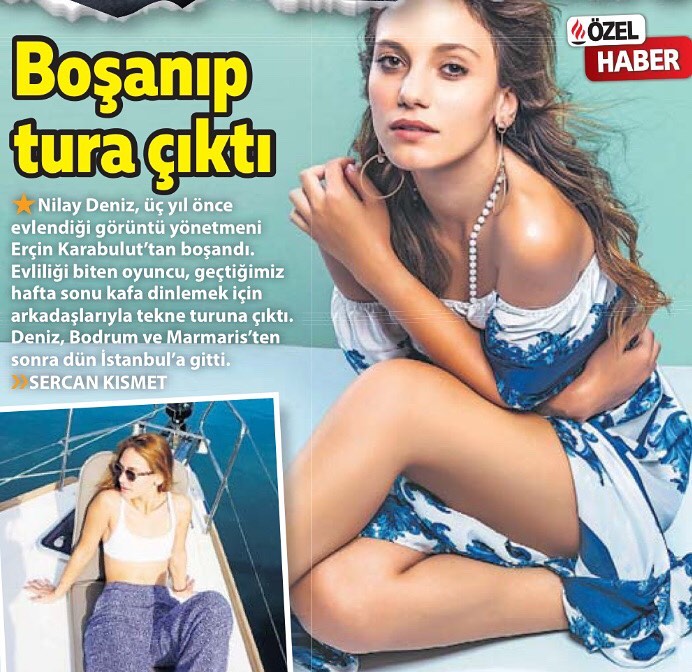 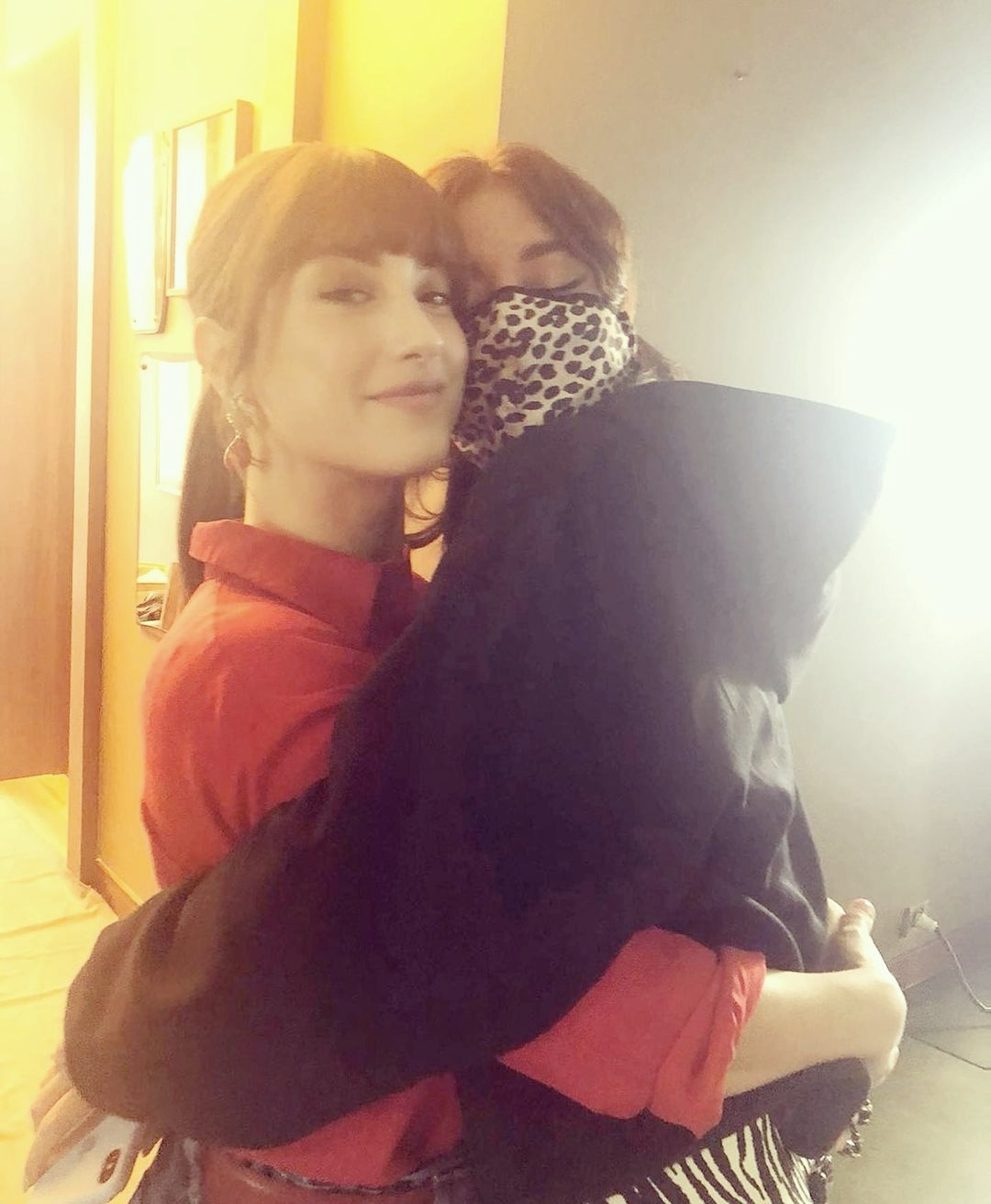 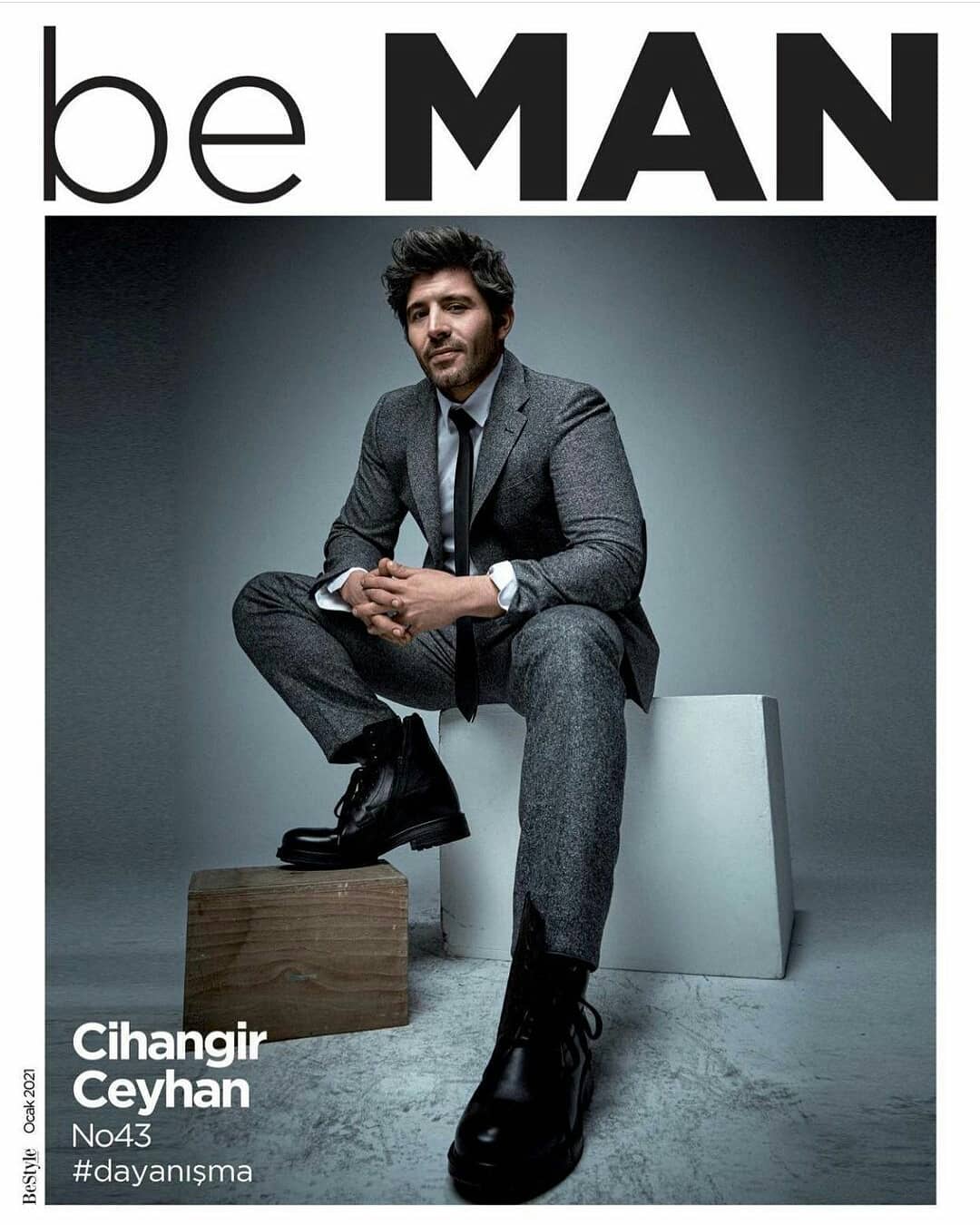 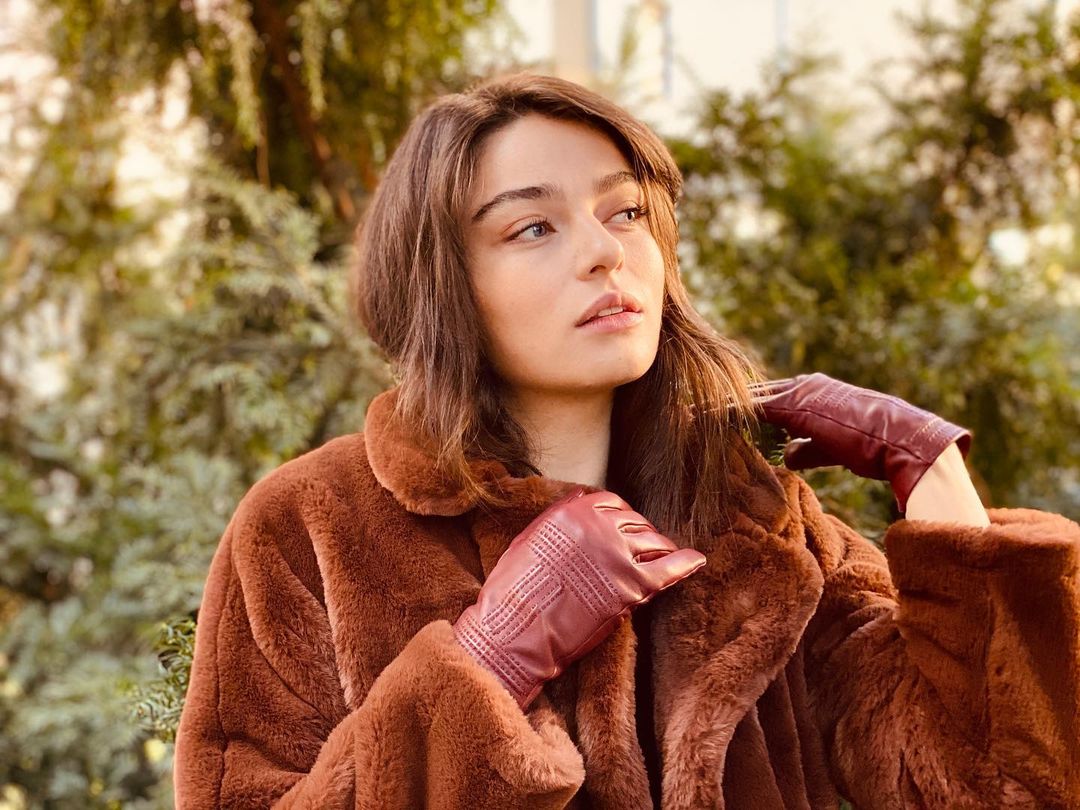 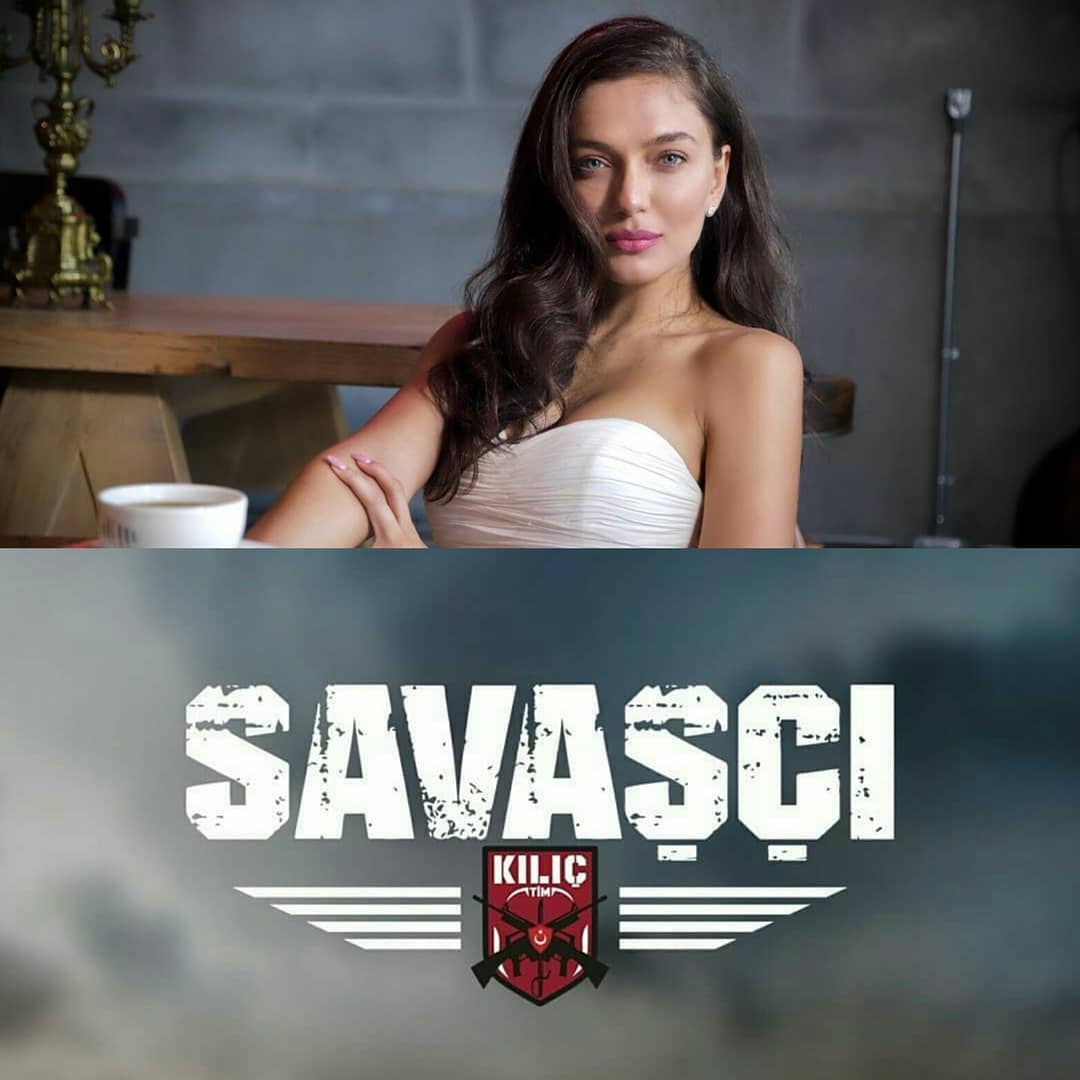 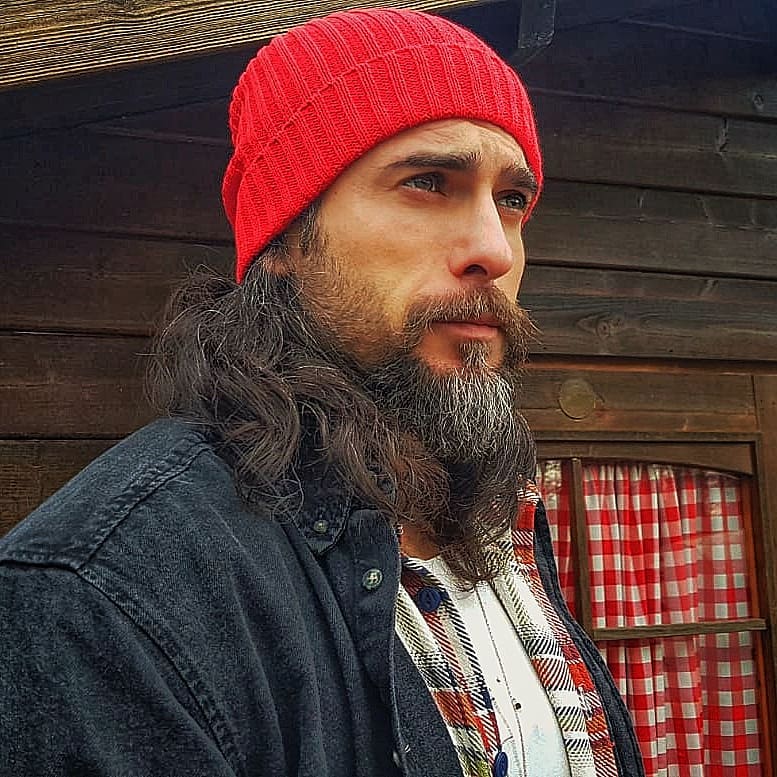 Melisa Şenolsun and Umut Evirgen were spotted shopping at İstinyePark. The couple did not talk to the paparazzi, politely wished them easy work and left. 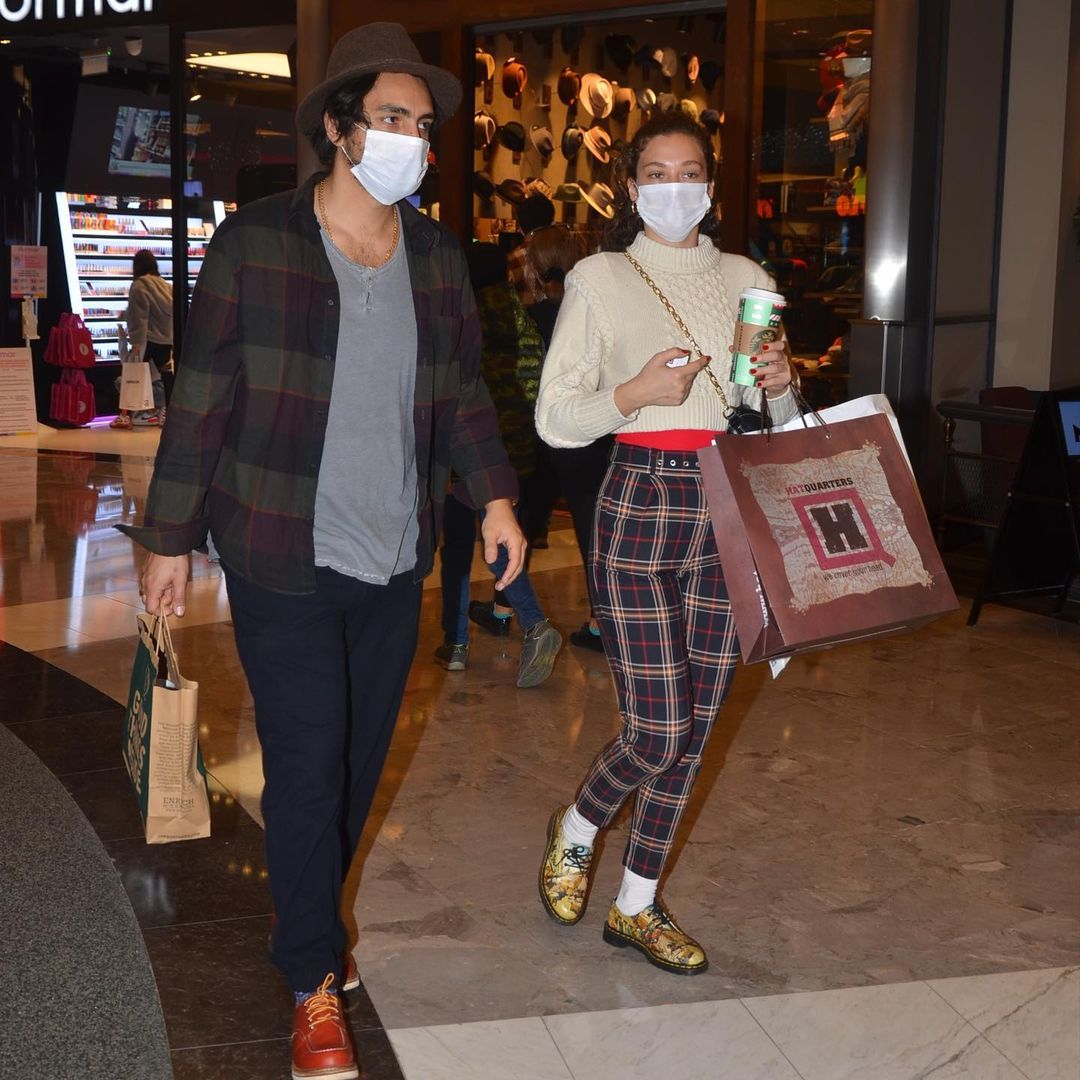 “I would like to explain the issue, which concerns only two people, so that this does not bother anyone anymore. Although this is not how it was written earlier, but now we are on the verge of a wonderful process with Demet” (Oguzhan Koç). Thus, the singer officially confirmed his relationship with Demet Ozdemir on his Instagram. 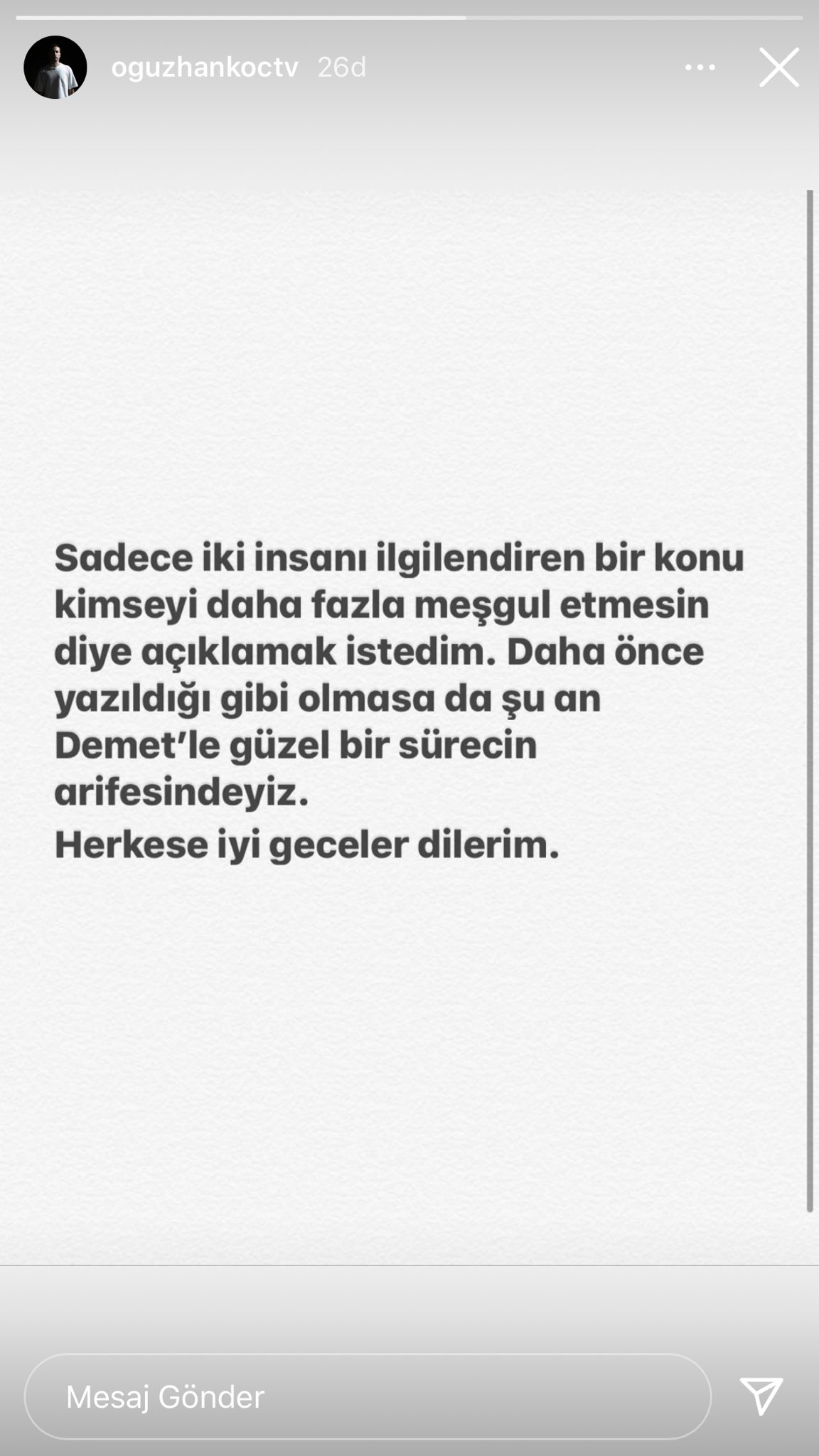 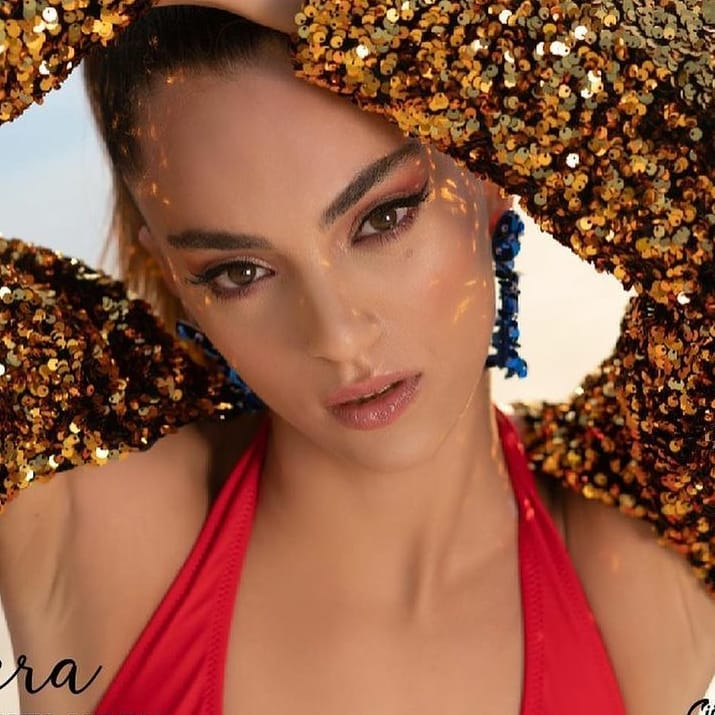 Hazal Subasi left the cast of the series The Pit 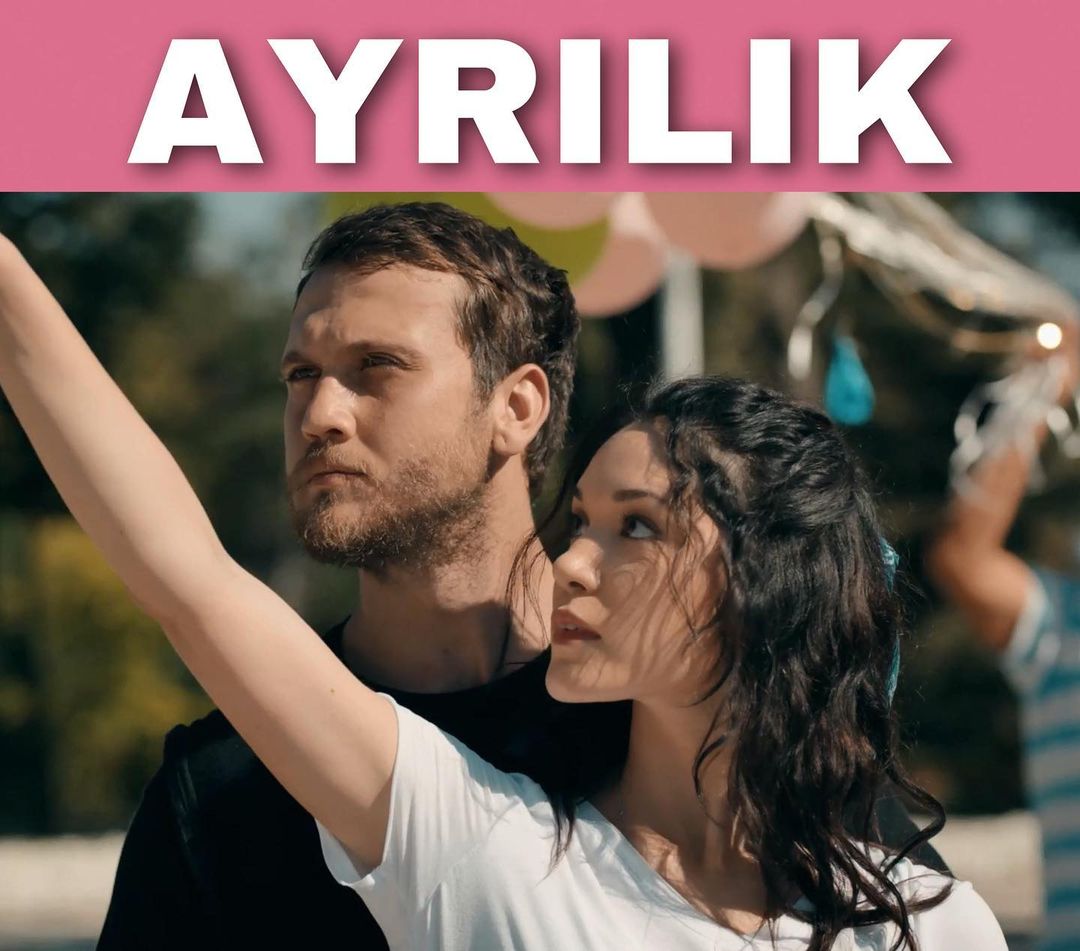 Arab’s bloggers have already announced that Ilker Kaleli and Uraz Kaygılaroğlu will become Hazal Kaya’s co-stats in the Pera Palas TV series. At the same time, Uraz continues to work in the series The Ambassador’s Daughter, and Ilker will not be in the project as Oya Dogan informed her followers. It looks like someone has a fantasy. We are waiting for official information. 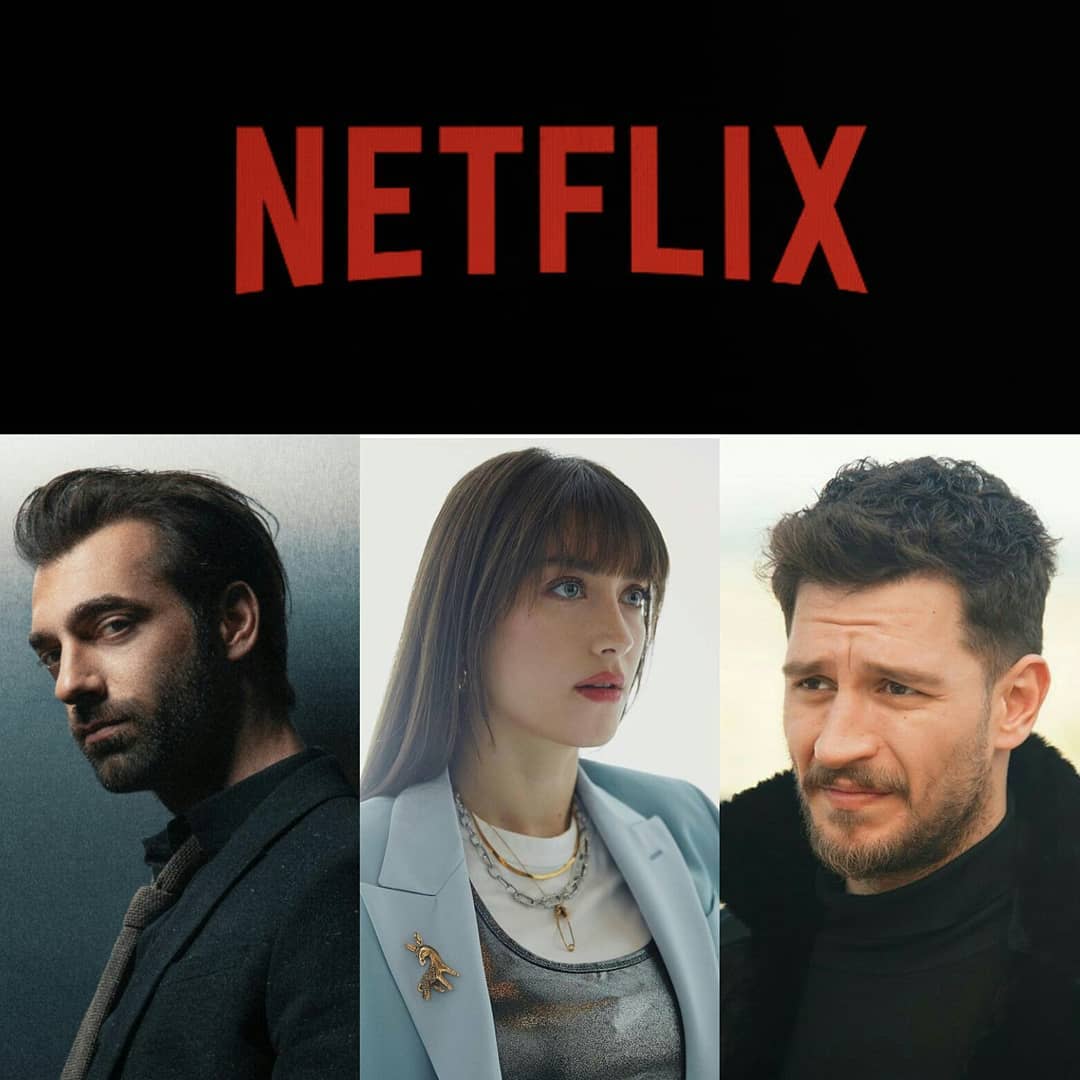 Ali Oğuz Şenol has left the cast of the Maraşlı TV series. 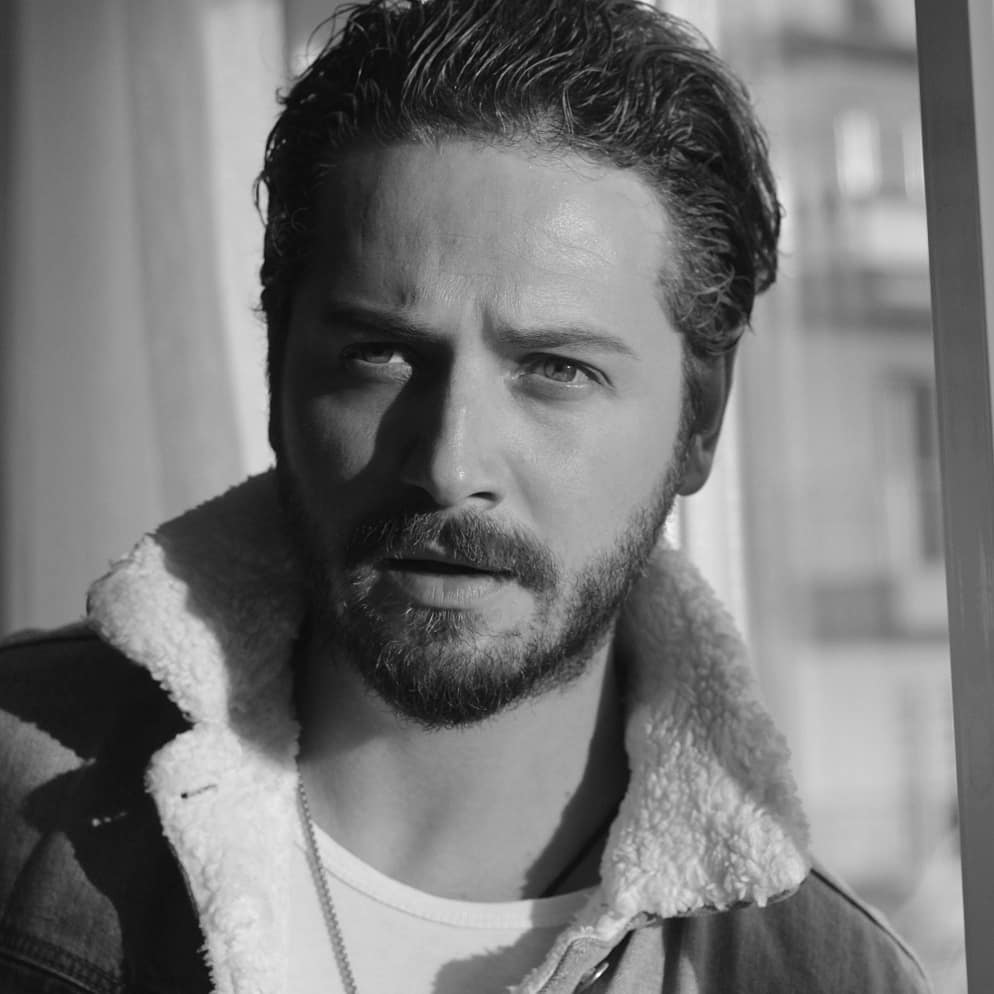 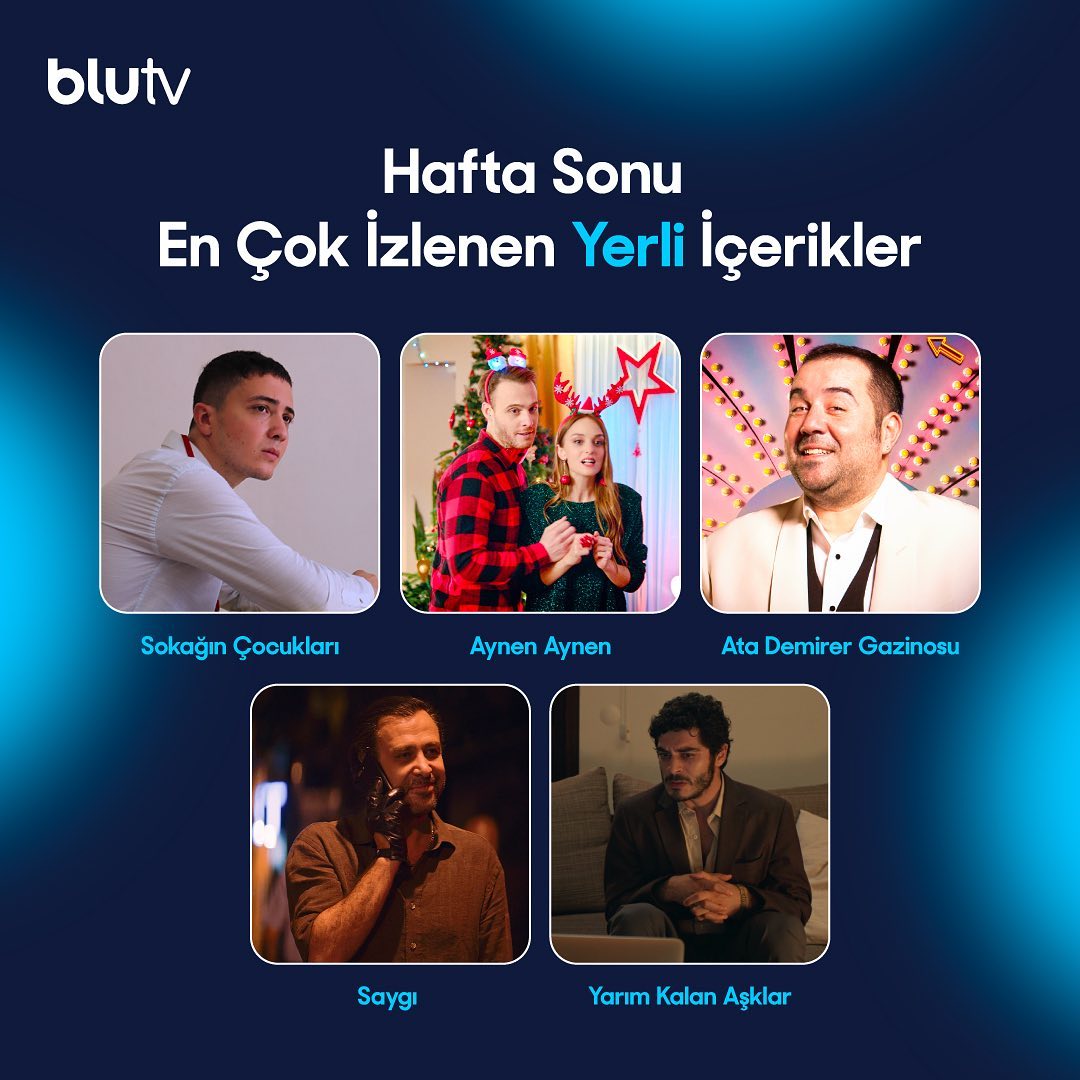 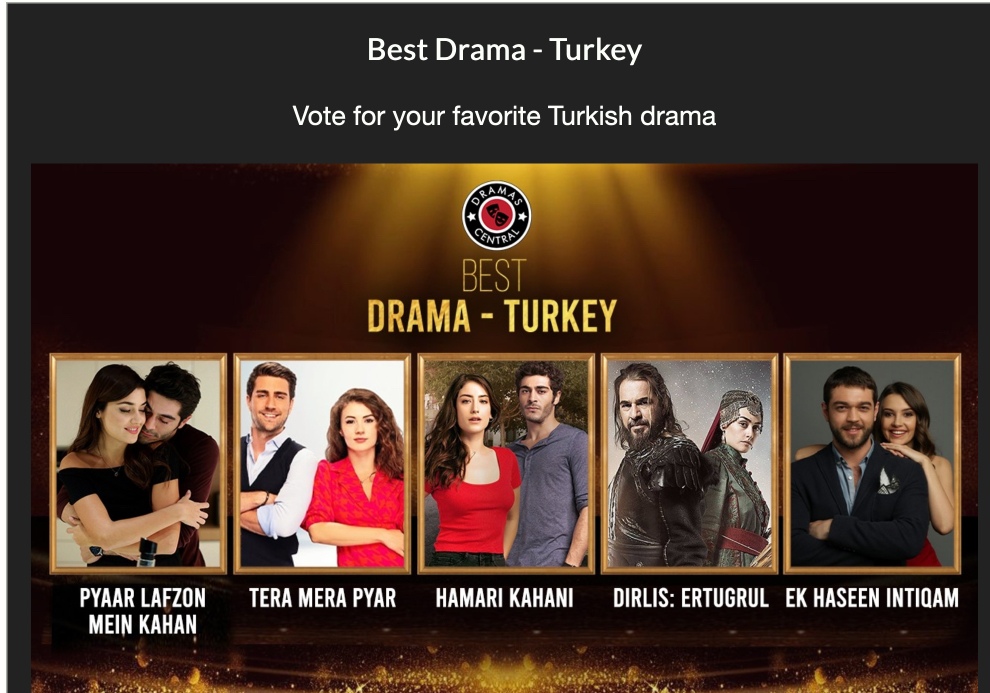 Zorlupsm YouTube channel launches the Digital Stage / “Dijital Sahne” project, inviting its subscribers to plunge into the world of Turkish theater. Soon we will see Cem Yigit Uzümoglu as Hamlet and Damla Sonmez as Ophelia. 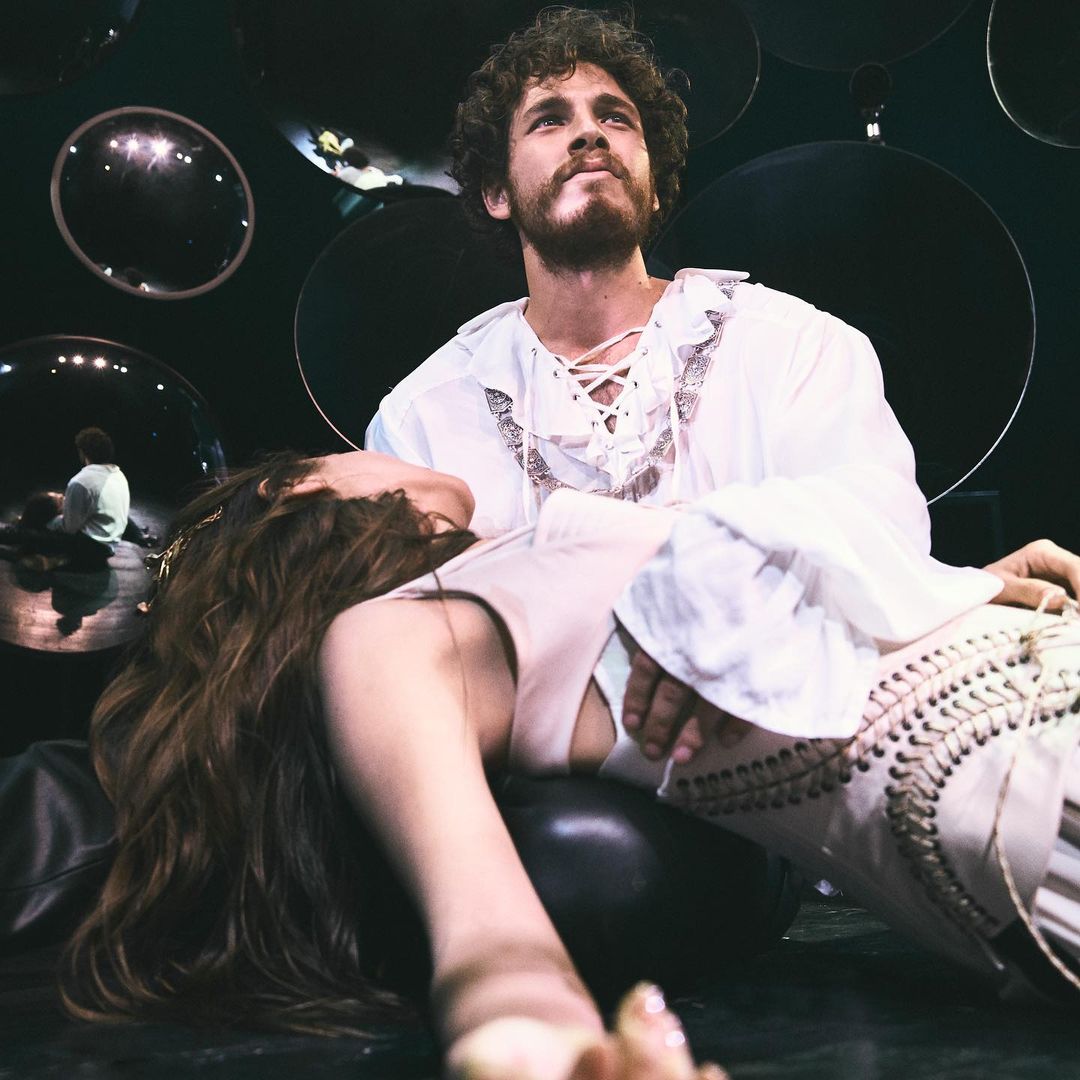 Turkish press about “love” of Demet Ozdemir and Oguzhan Koç 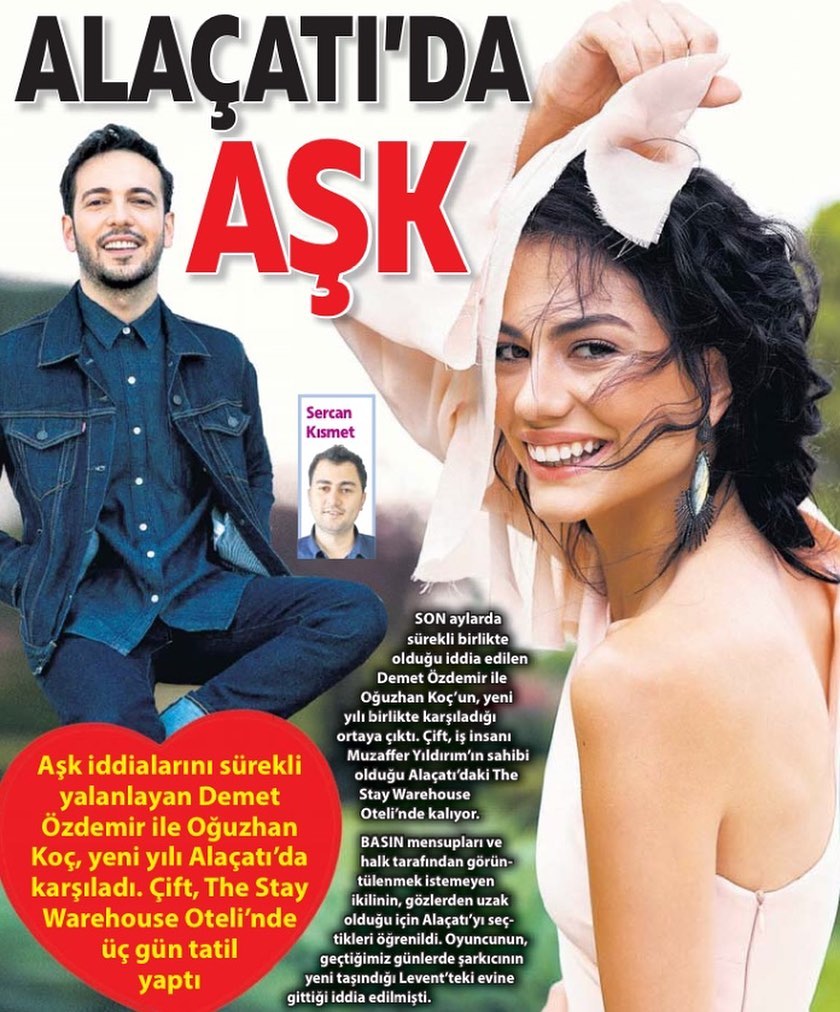 Tonight, the TV8 channel will offer its viewers the first episodes of the series of the digital platform Exxen 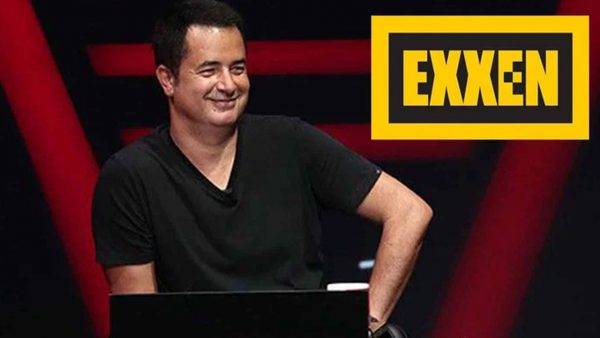 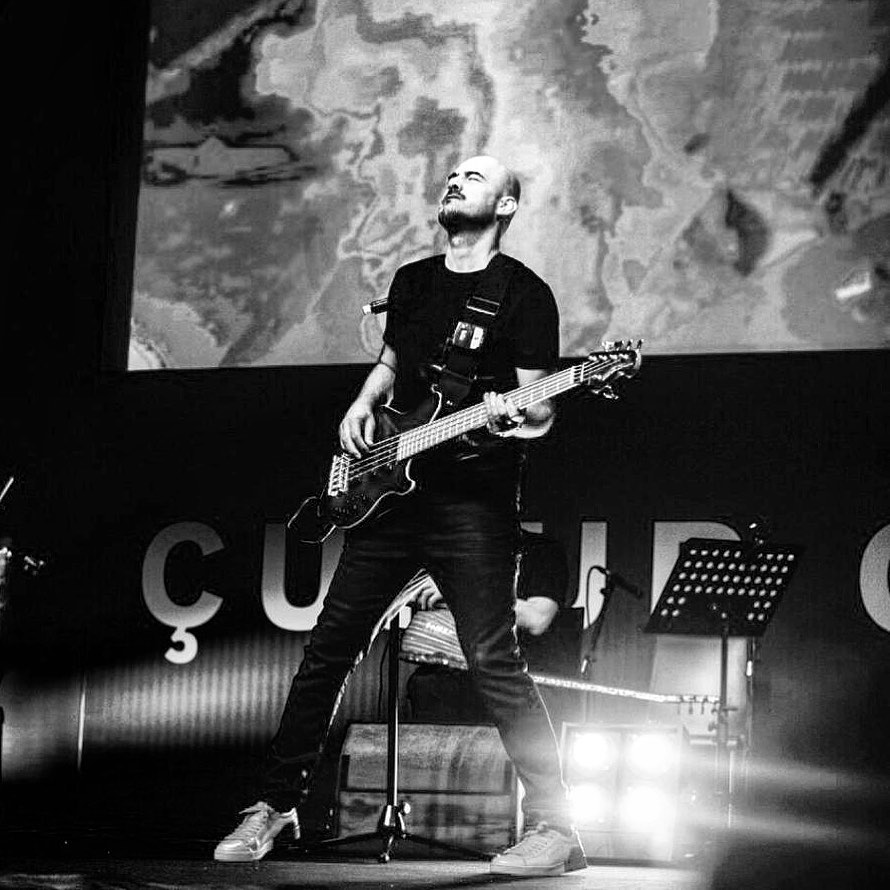 Another actress joins the cast of Forbidden Fruit 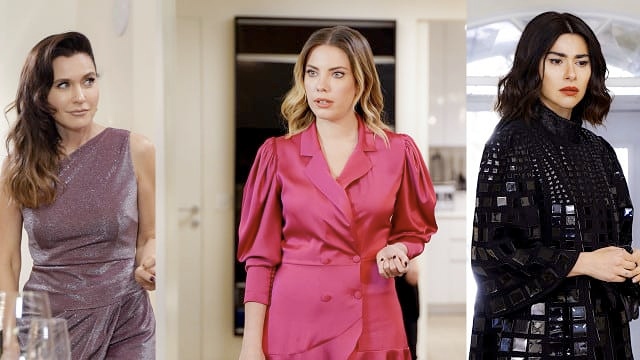