Case of dog attack on Rüzgar Aksoy transferred to court 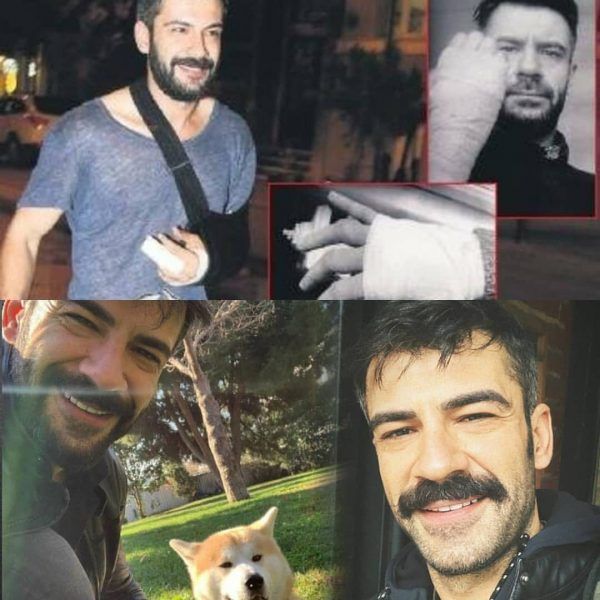 The prosecutor’s office referred the case of the attack on Rüzgar Aksoy to the court, demanding that the accused Adil K.S. imprisonment for up to 1 year and 6 months. We remind you that the owner of the dog could not keep his dog, which pounced on Rüzgar’s pet. The actor tried to protect his dog, resulting in a broken arm. Adil K.S. accused of causing injury through negligence.