Melisa Sözen will continue to work in Turkey 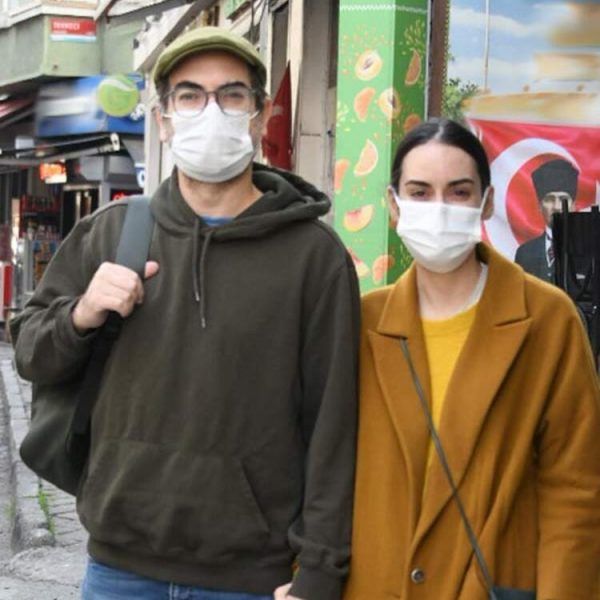 Melisa Sözen was spotted the day before in the Arnavutkoy district with her beloved musician Harun Tekin. The actress, who made a strong impression on viewers with her work on the TV series “The Red Room,” said that she had no plans to return to France, where she played in the theater. In her opinion, the pandemic excludes such a possibility, now is not the right time to go somewhere. But she will not sit around either. Currently, Melisa reads scripts and selects a suitable project for herself in Turkey.