Mesut Özil will become a neighbor of the Turkish president 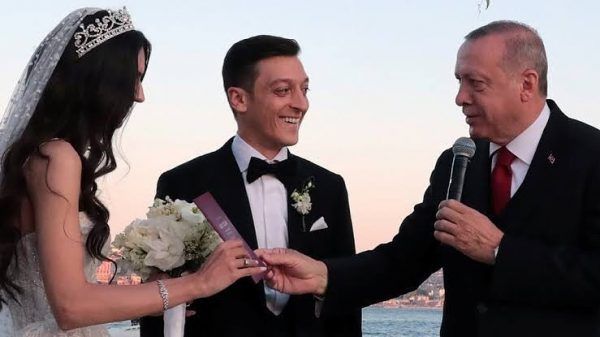 Turkish social networks are very happy about the agreement reached between Mesut Özil and the football club Fenerbahçe. The famous footballer will join the club for 3.5 years. It also became known that he rented a house next to the house of Recep Tayyip Erdoğan, thus becoming the president’s neighbor. While the renovation work is underway, Mesut and his wife and daughter will live in another house.