Guy Ritchie will shoot a film in Turkey 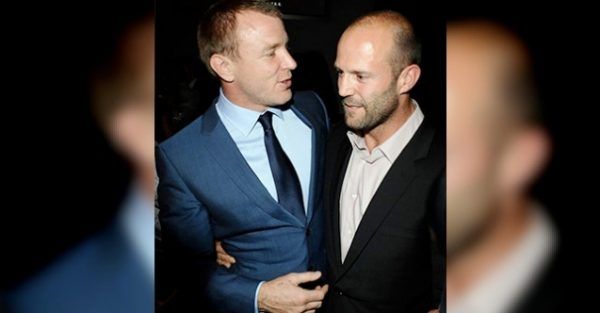 Due to the difficult epidemiological situation in the world, the shooting of Guy Ritchie’s new film Five Eyes, starring Jason Statham, will take place in Turkey, on a specially built plateau in Antalya. The shooting will also take place in the Köprülü canyon, Kemer and the historical Kaleiçi. The film crew will arrive in Turkey at the end of January on their own caravans.