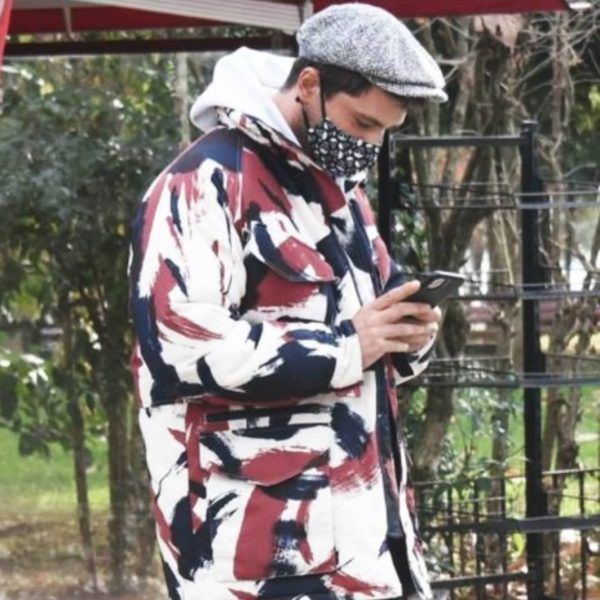 Onur Tuna, who was spotted in the Bebek district, admitted that he devoted a lot of time to music during the quarantine, so a pleasant surprise can await his fans in the near future. By the way, the role of a doctor in the series The Miraculous Doctor taught him a lot. Now he can give an injection and a dropper. In his spare time, he also goes horseback riding and learns foreign languages.