Medyapym reports that in Spain, three series produced by the company are competing on air at once: My daughter, Woman and Knock on my door 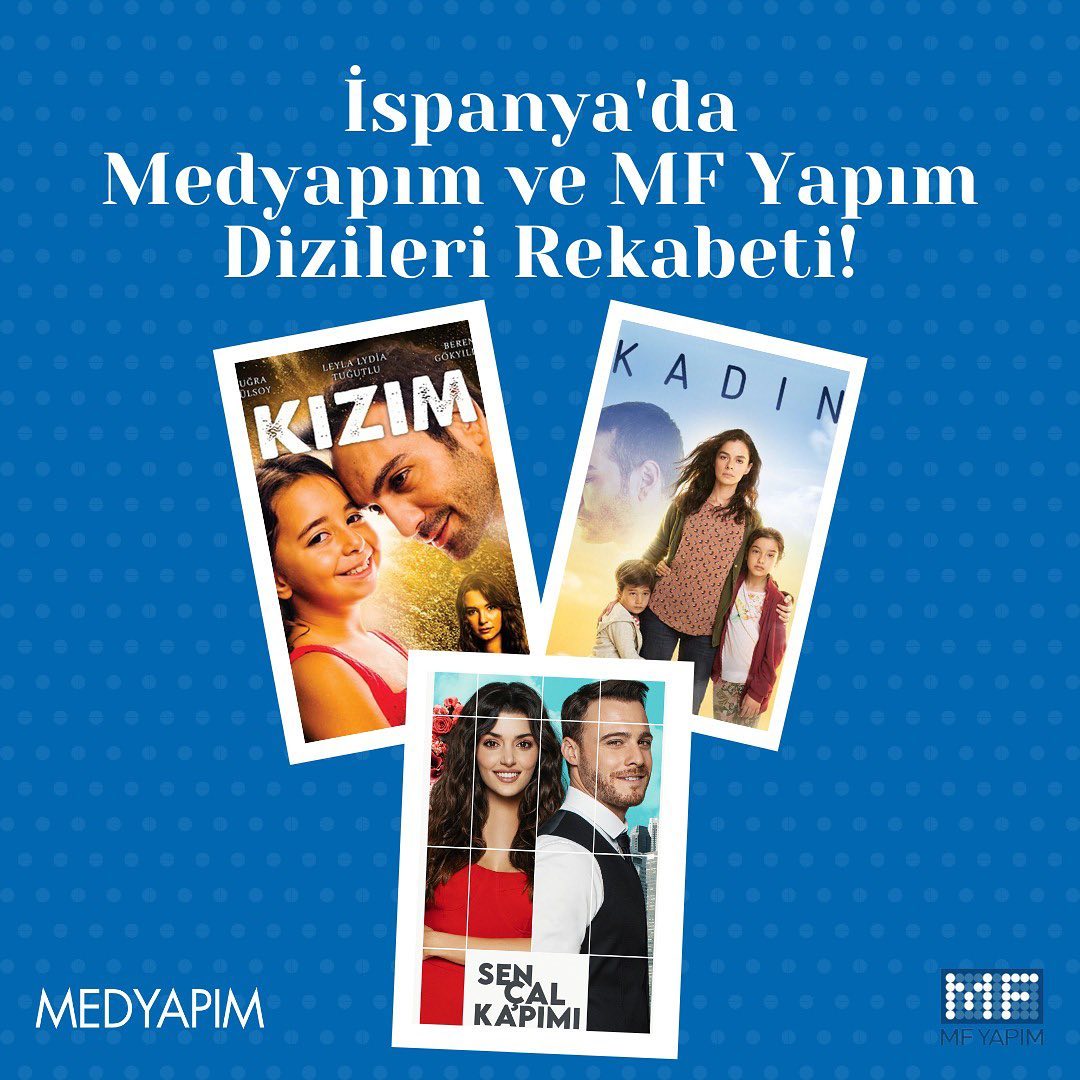 Özge Özpirinçci amazed fans: the actress decided to swim. Ozge and Burak Yamanturk are on vacation in Bodrum and, it seems, the water temperature did not bother her very much. 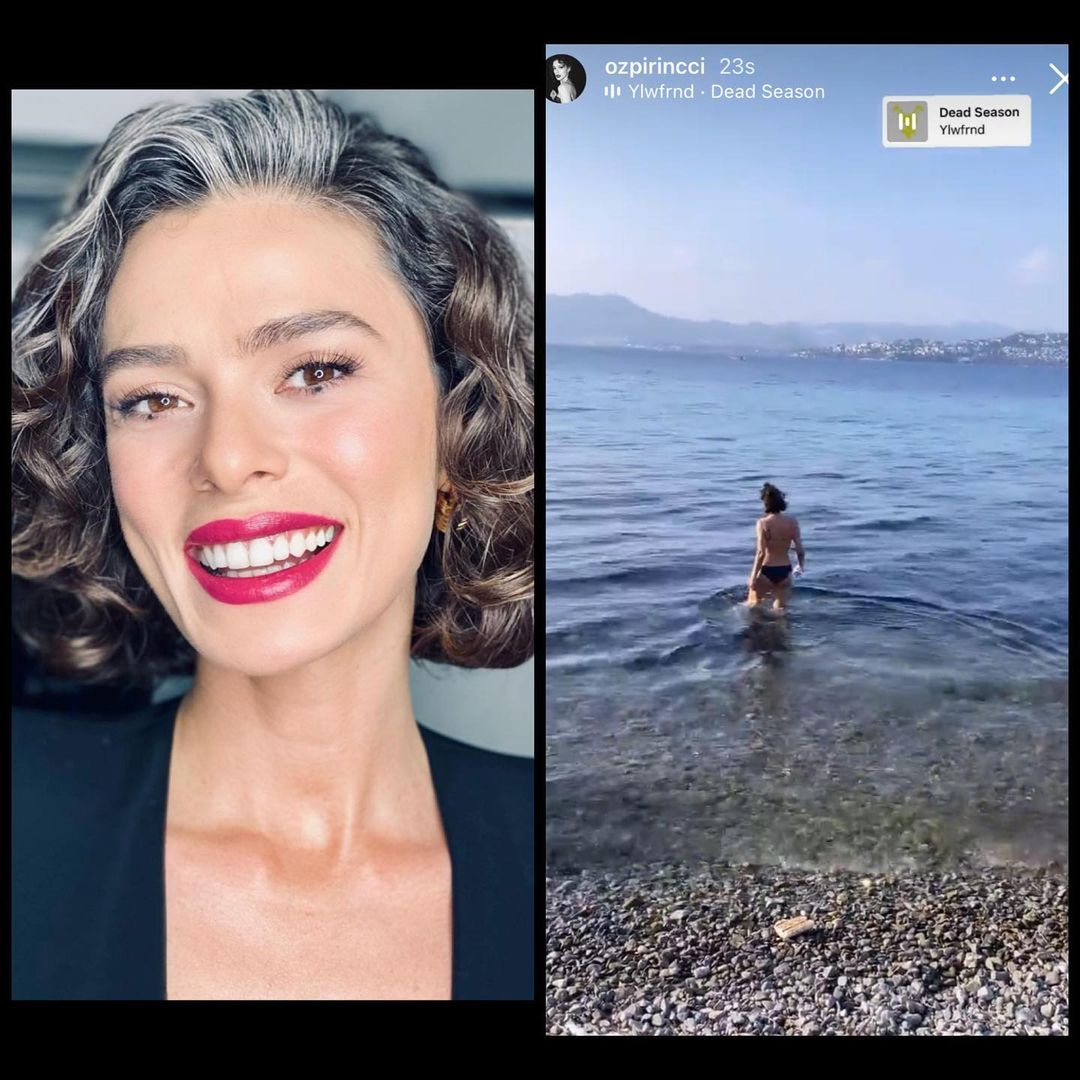 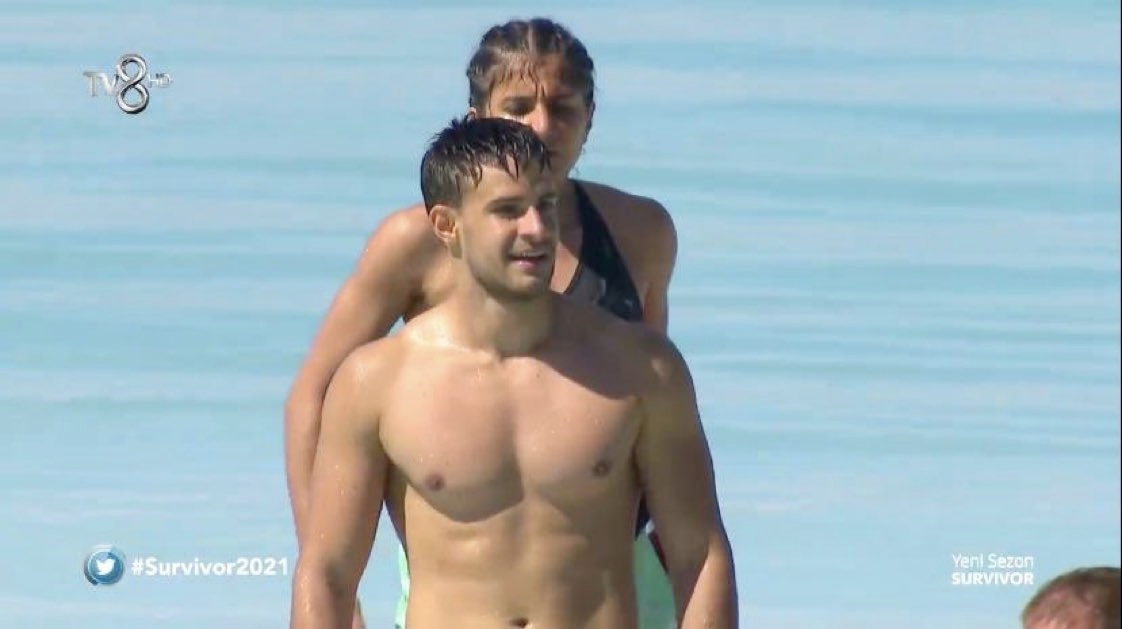 Meryem Uzerli said that yesterday she became a mother for the second time and welcomed a new member of her family. The girl was named Lily 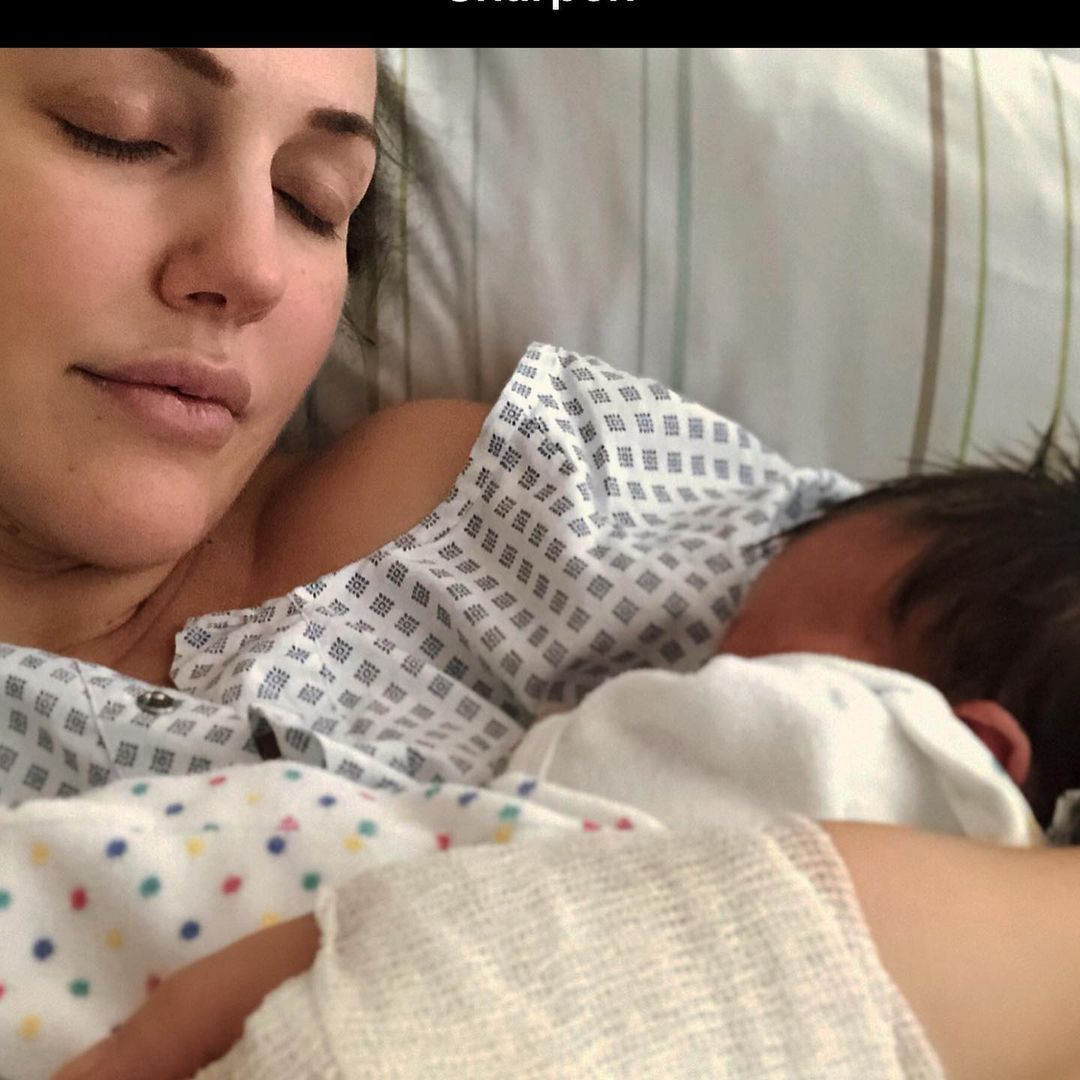 Songul Oden has been diagnosed with coronavirus. 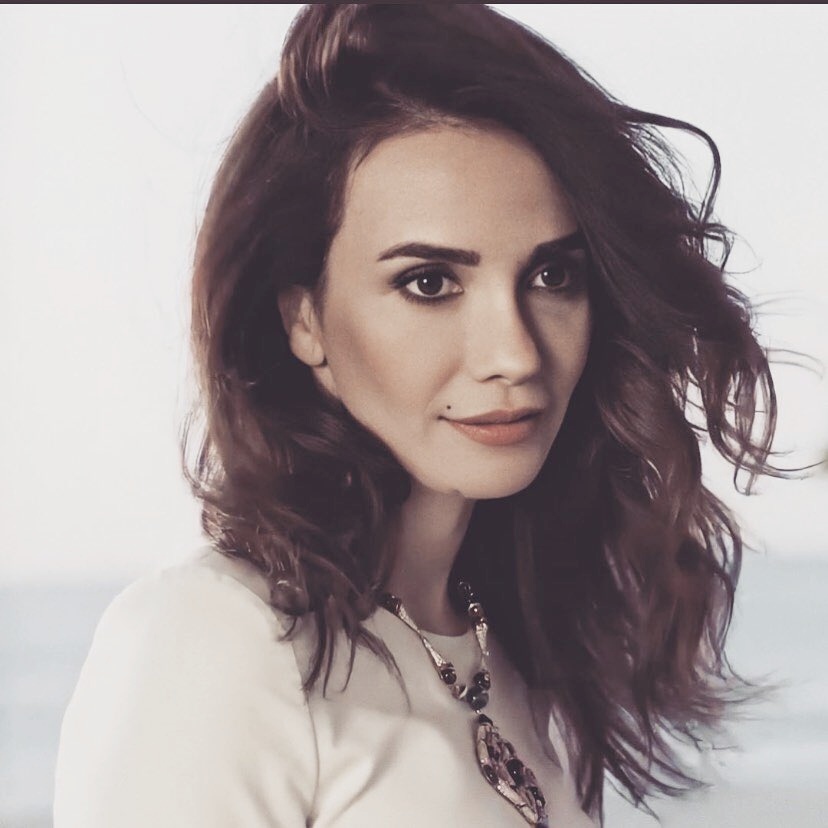 İbrahim Çelikkol tried himself as a director by filming a video for the single Mütemadiyen. The actor and now the director admitted that he was very excited and tried to approach the process of creating the video with the utmost care. 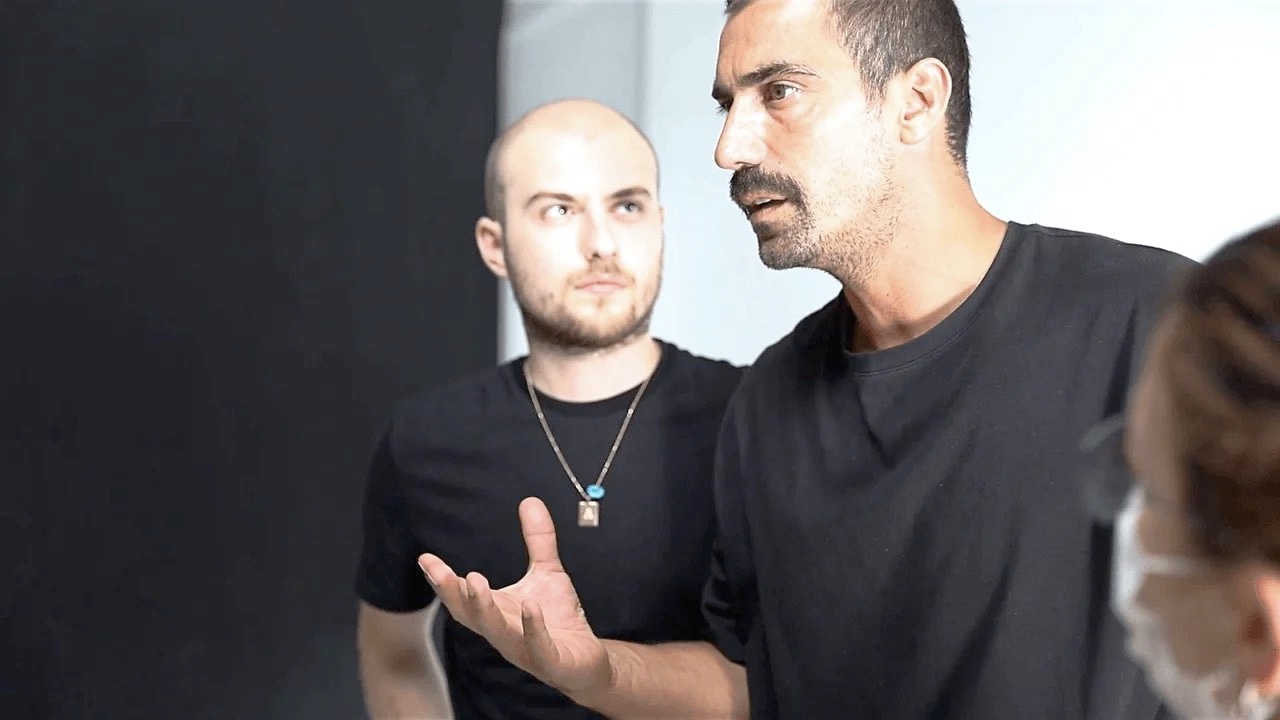 Sera Kutlubey shared a photo with her boyfriend. The young man has nothing to do with show business 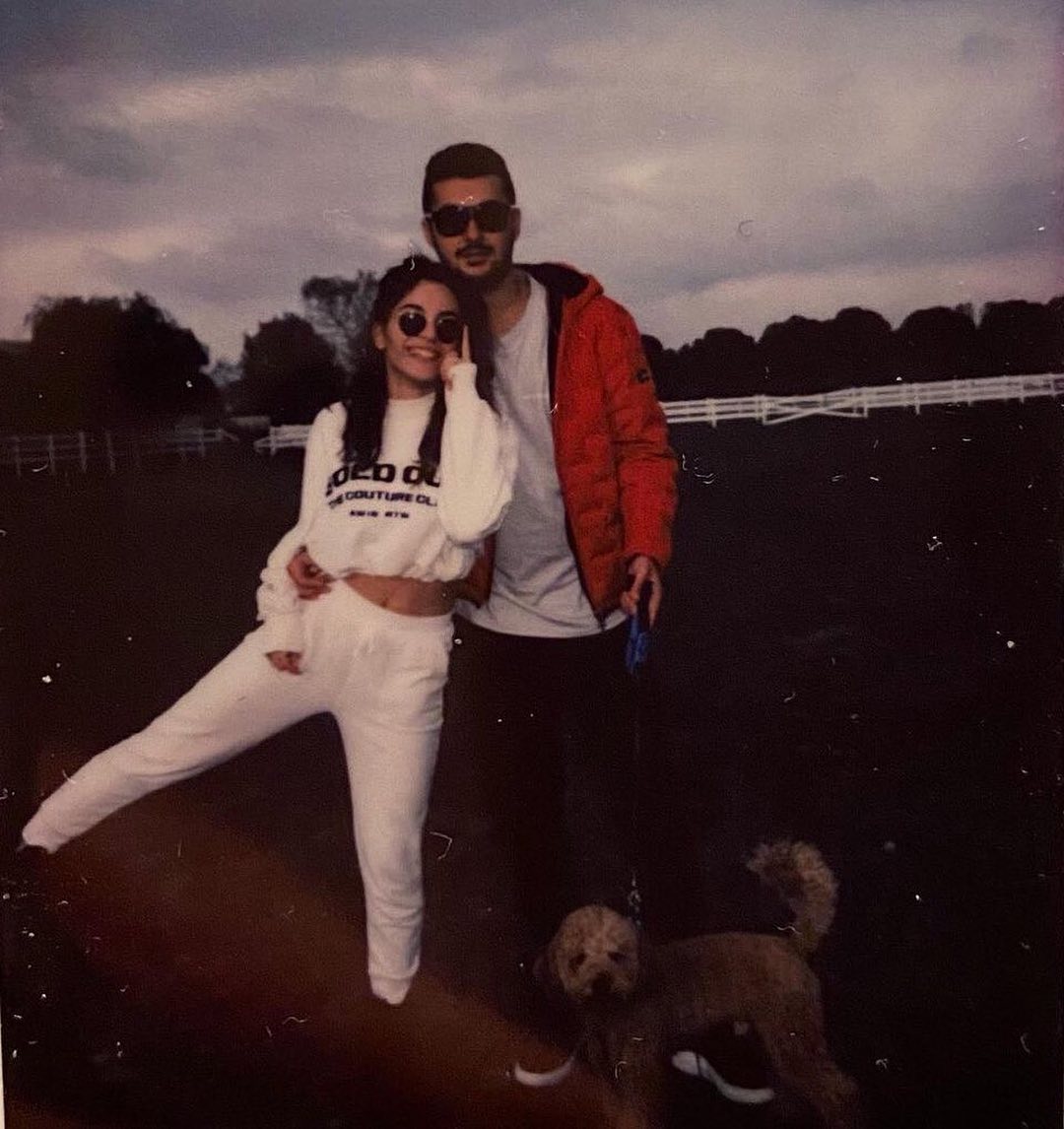 Engin Ozturk in a photo shoot of GQ Turkey magazine 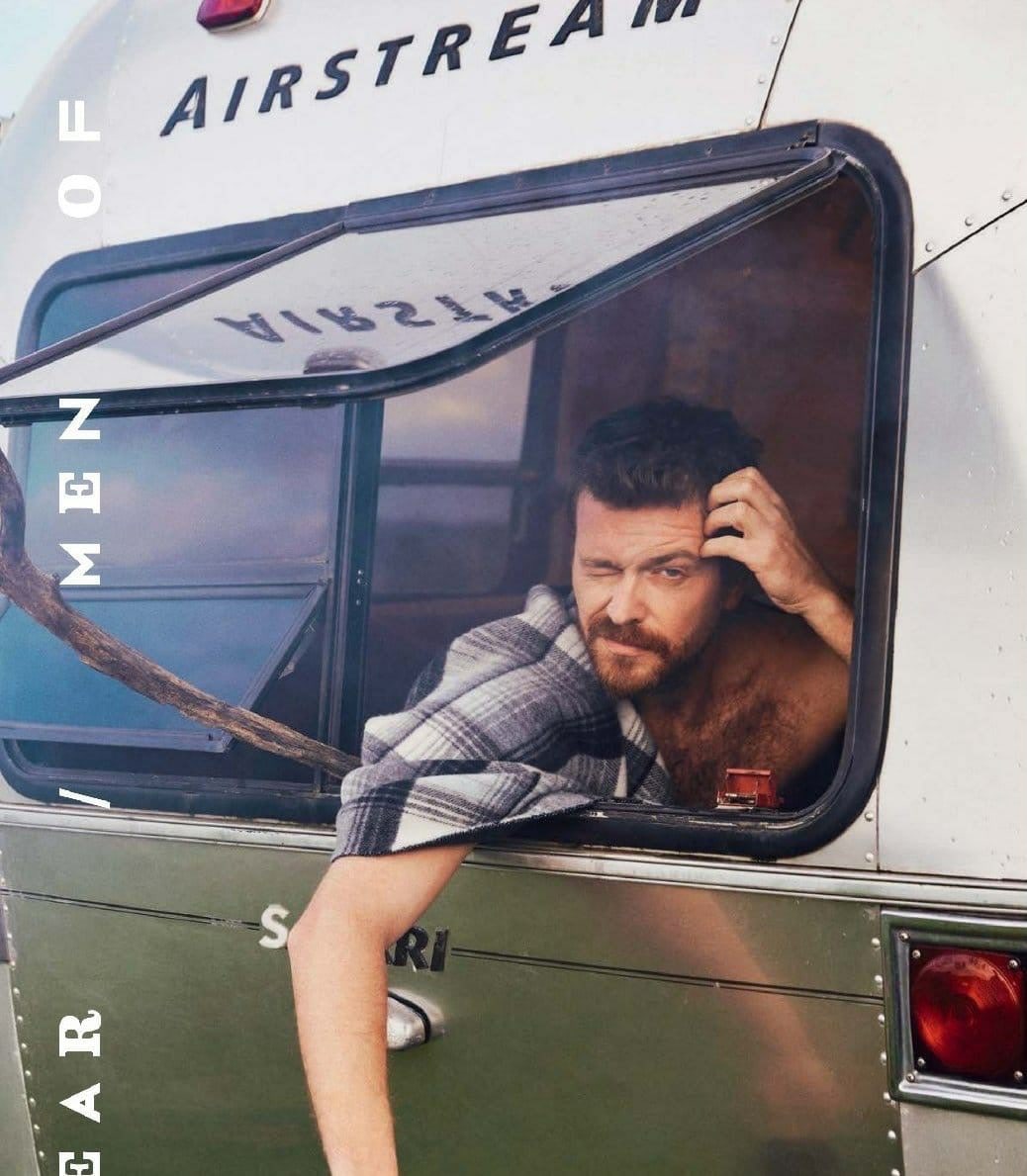 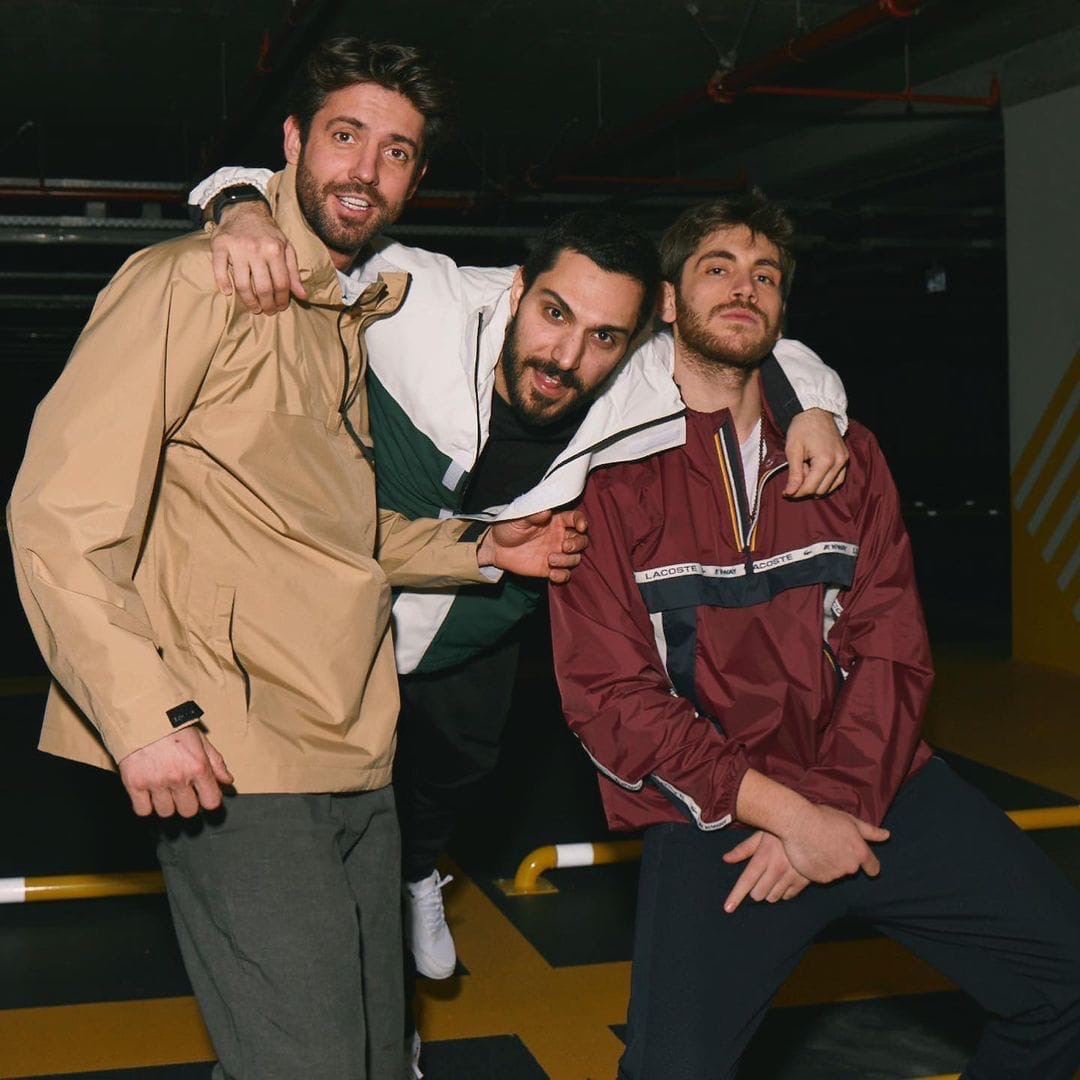 In Italy, the shooting of a commercial for pasta starring Can Yaman continues 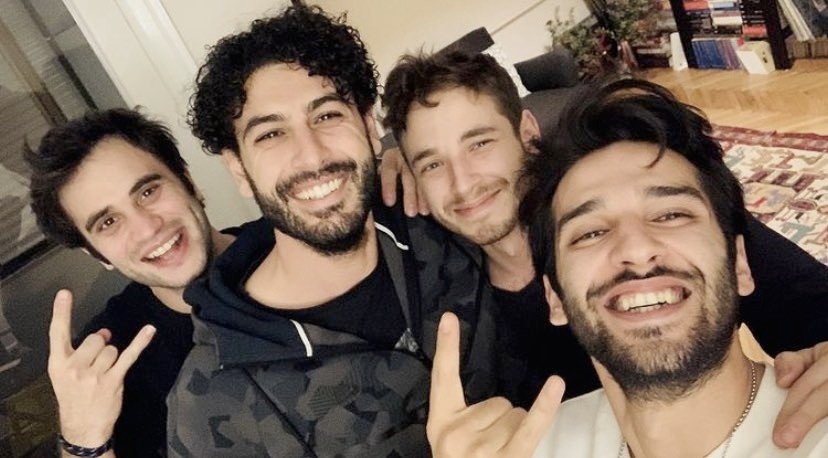 He is a legend / Adi Efsane

Today begins the new season of the most popular reality show in Turkey, Survivor, which is called “the killer of TV series”.

Kimya Gökçe Aytaç has joined the cast of 19 years old / Yaşı 19, where she will play the daughter of Hülya Avşar. The start of filming for the project has been postponed until Monday. 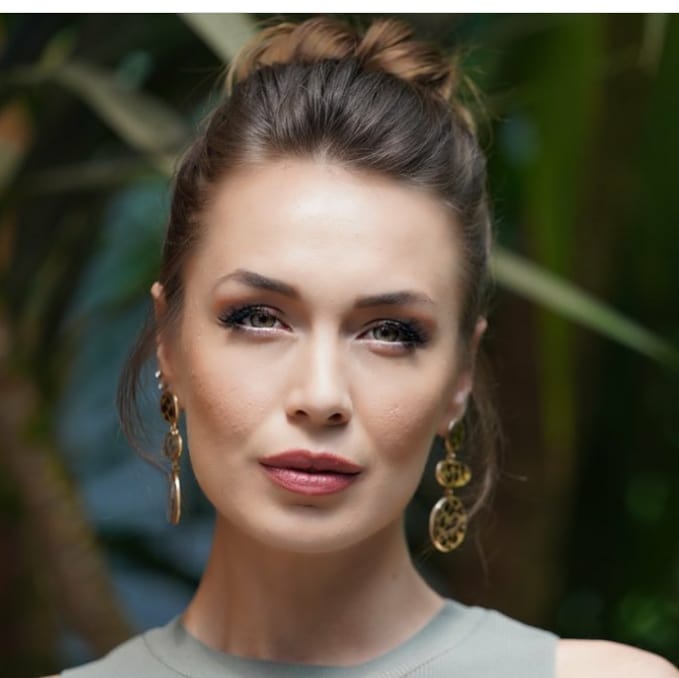 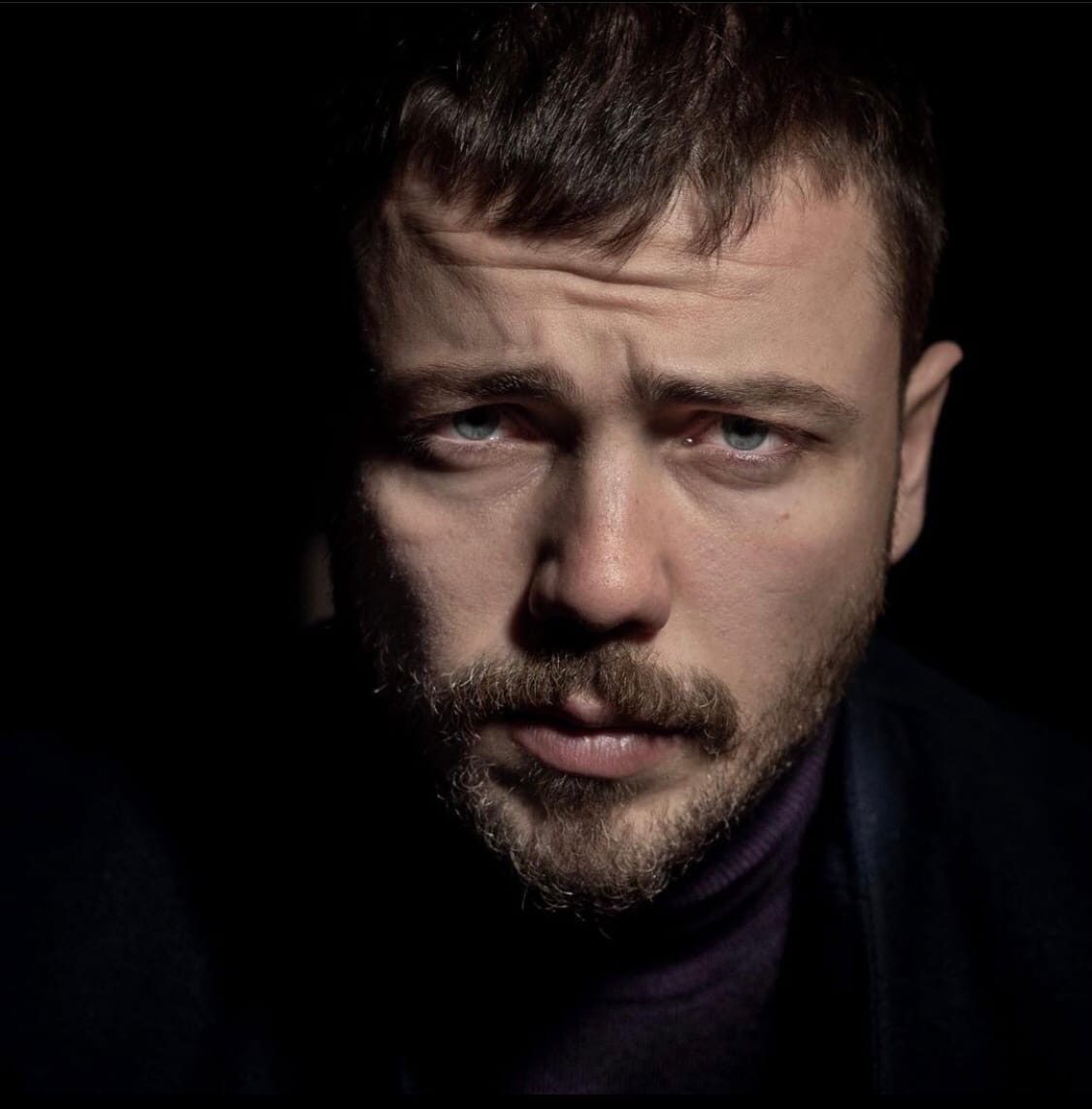 Yesterday, the sister-in-law of Engin Altan Düzyatan Aslışah Alkoçlar got engaged to her beloved Kaan Demirag 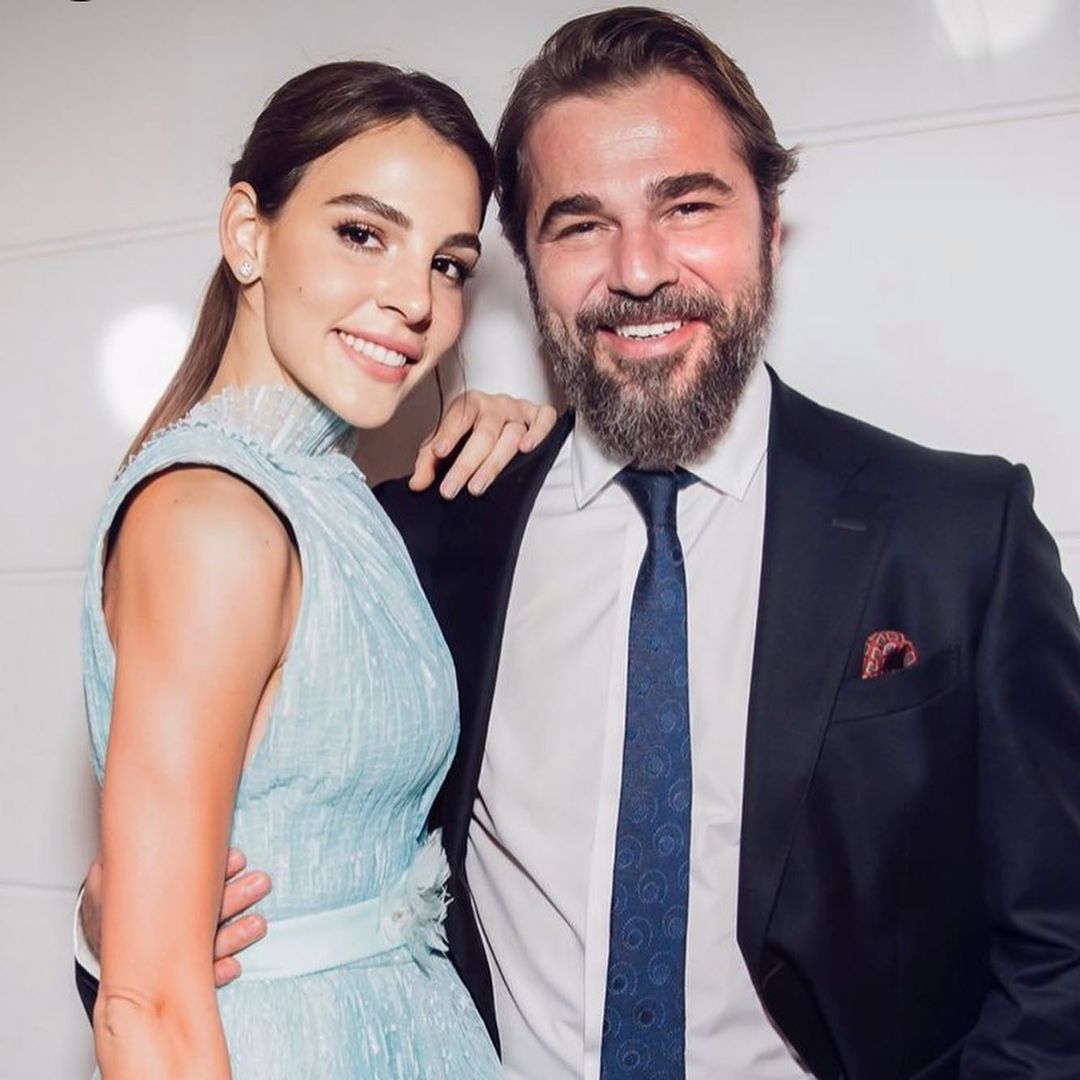 The prosecutor’s office opened an investigation against members of the well-known group Kafalar on charges of advertising an illegal gambling site. The prosecutor demanded up to 5 years in prison for the group members 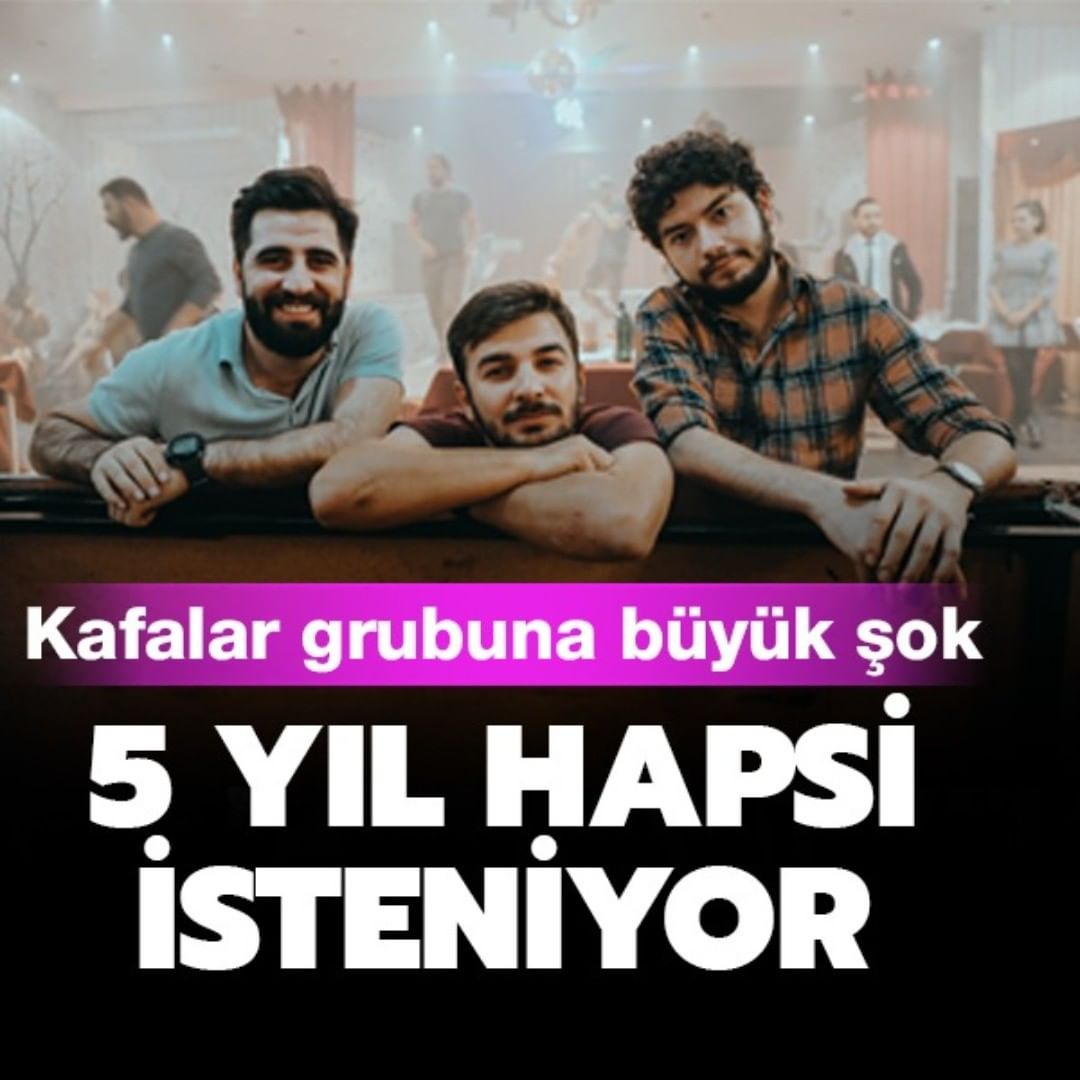 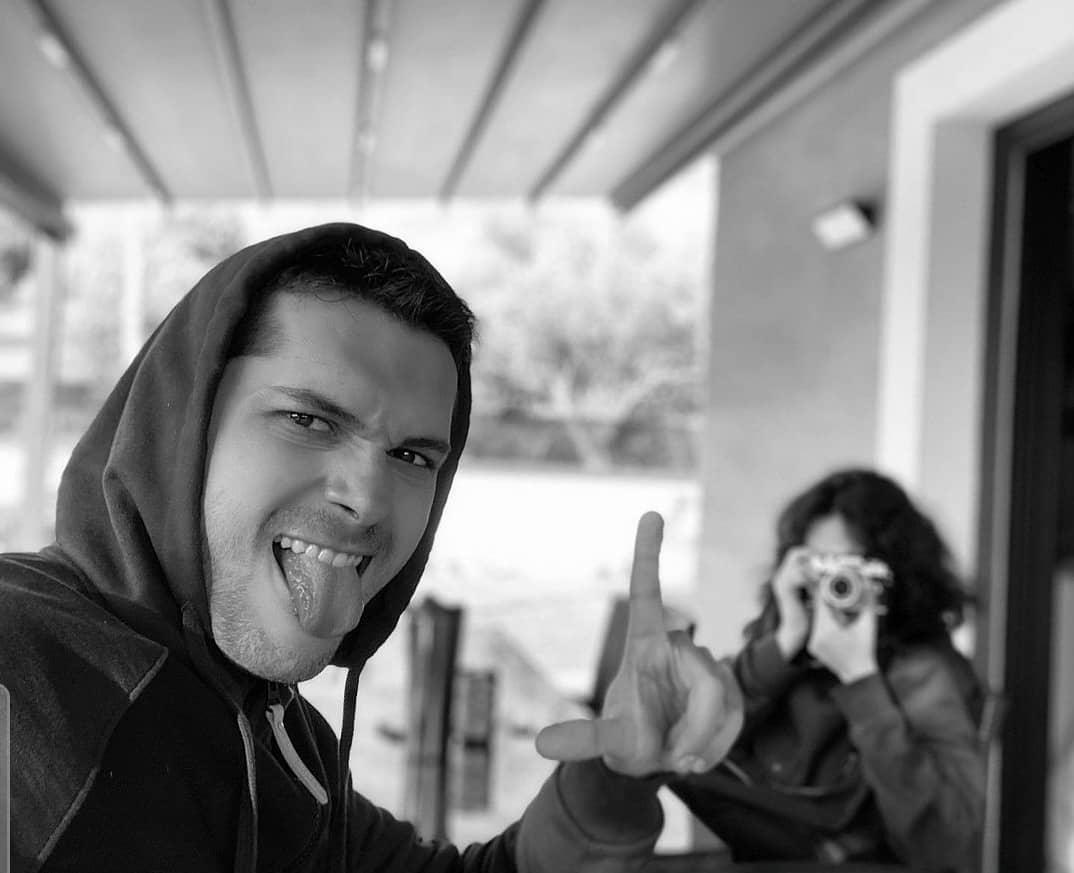 Vildan Atasever broke up with her beloved Mehmet Erden 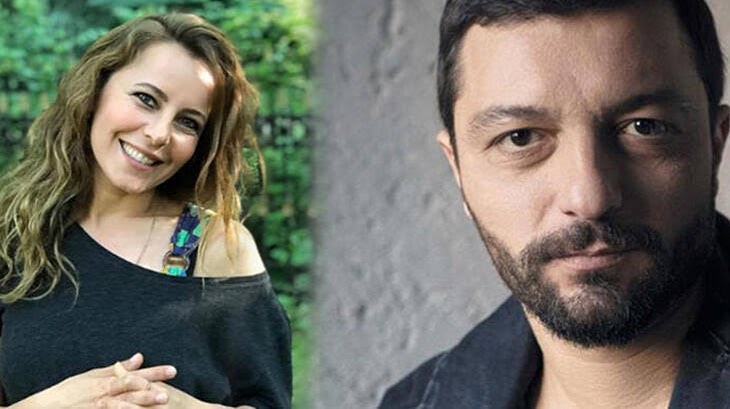 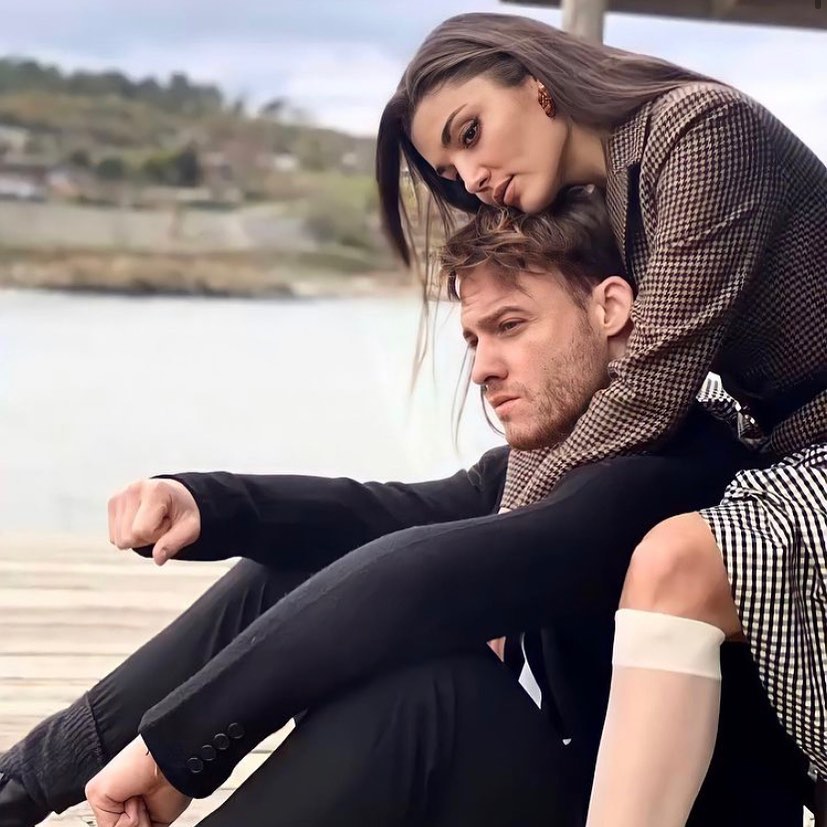 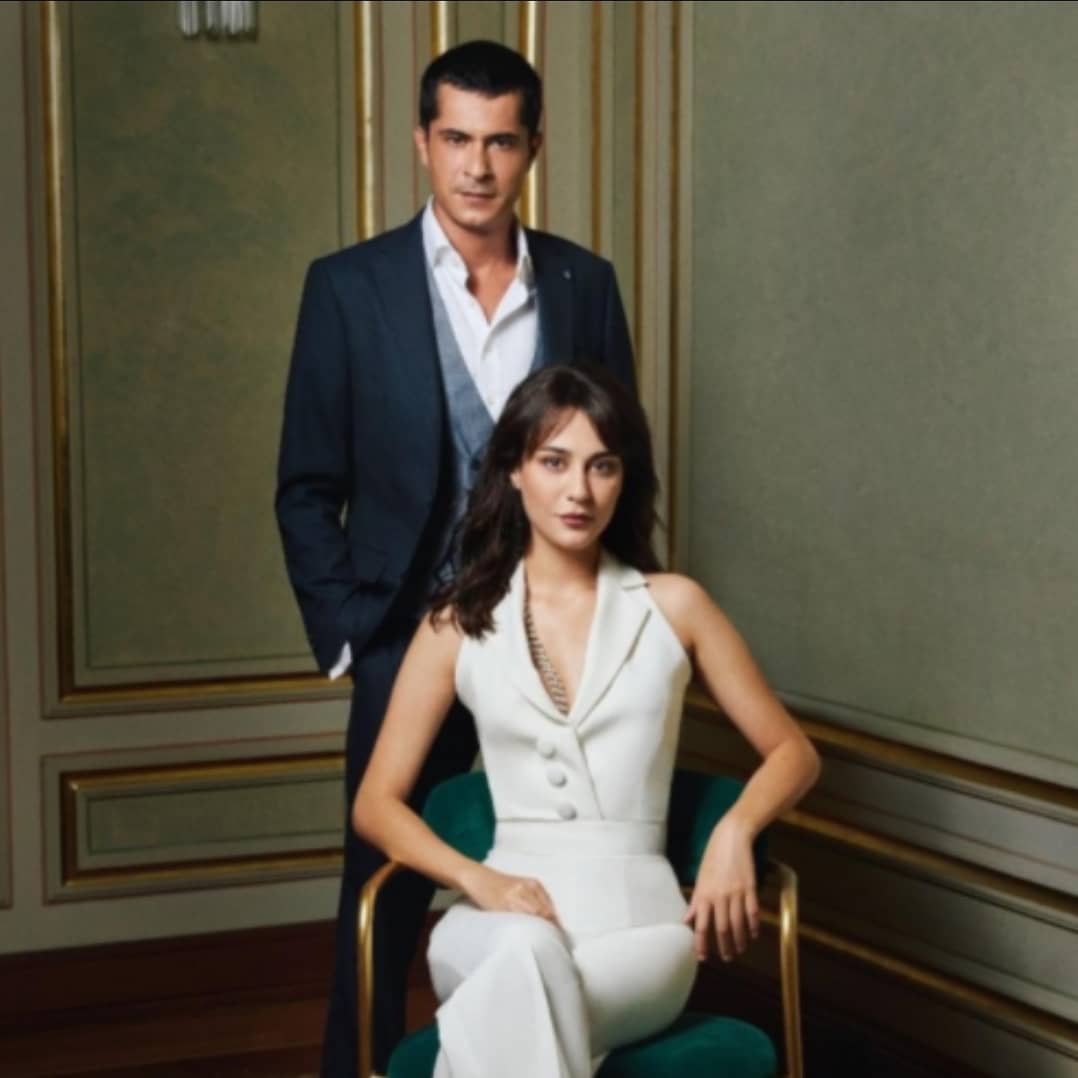 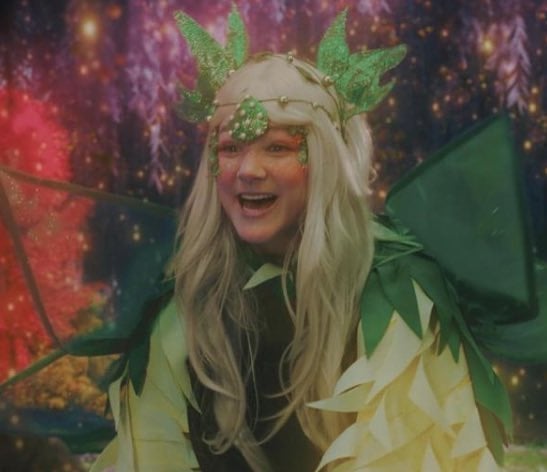 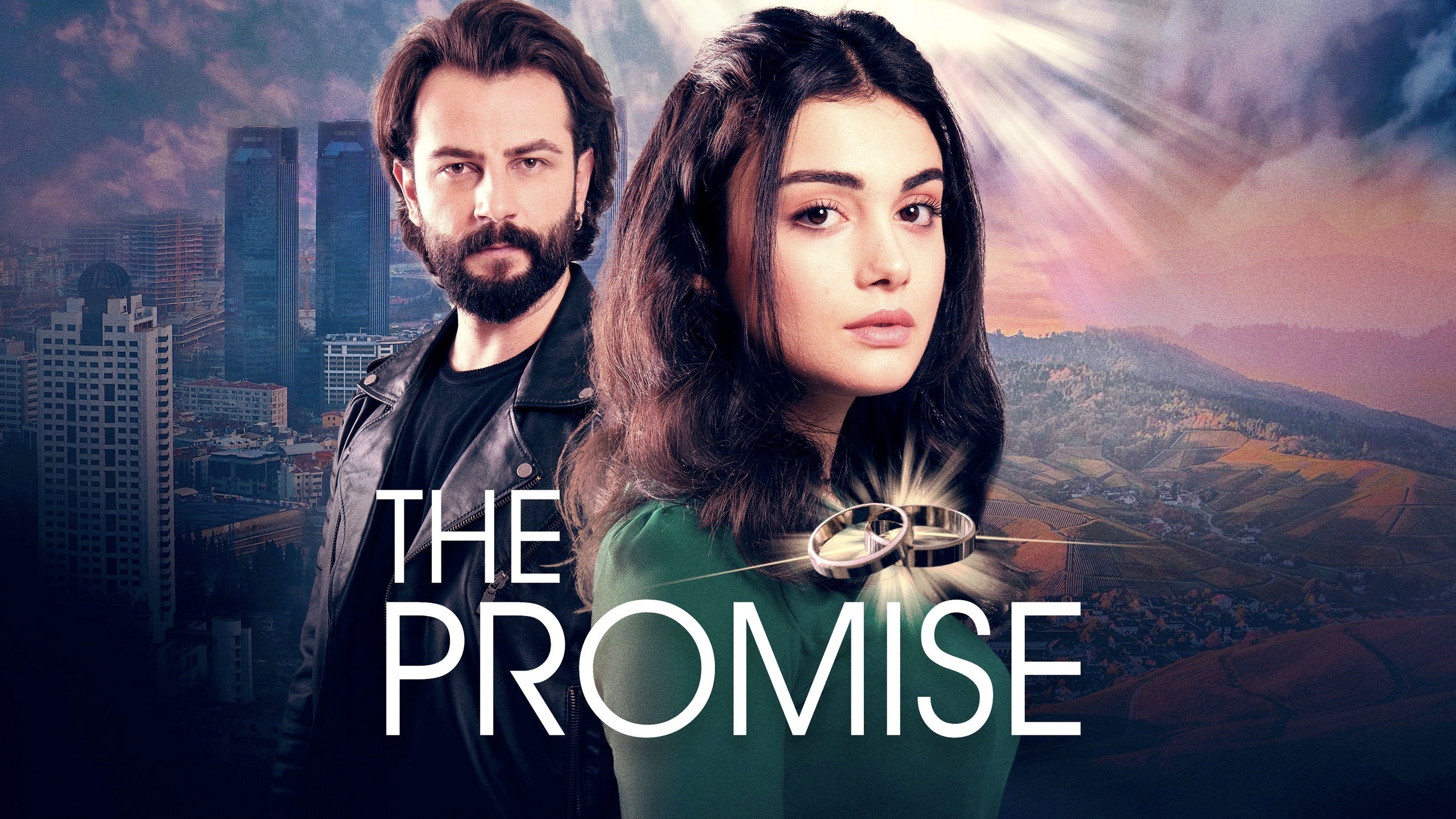 Cemre Ebuzziya joins the cast of İbrahim Büyükak’s TV series Some Strange Events / İlginç Bazı Olaylar, which will be released on the Exxen digital platform 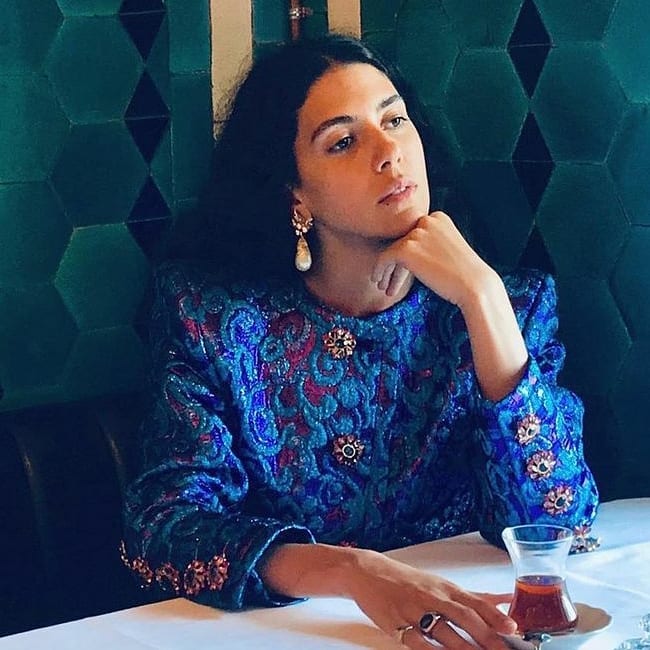 The film crew of the Forbidden Fruit series welcomes Nilperi Şahinkaya, who has joined the cast of the project 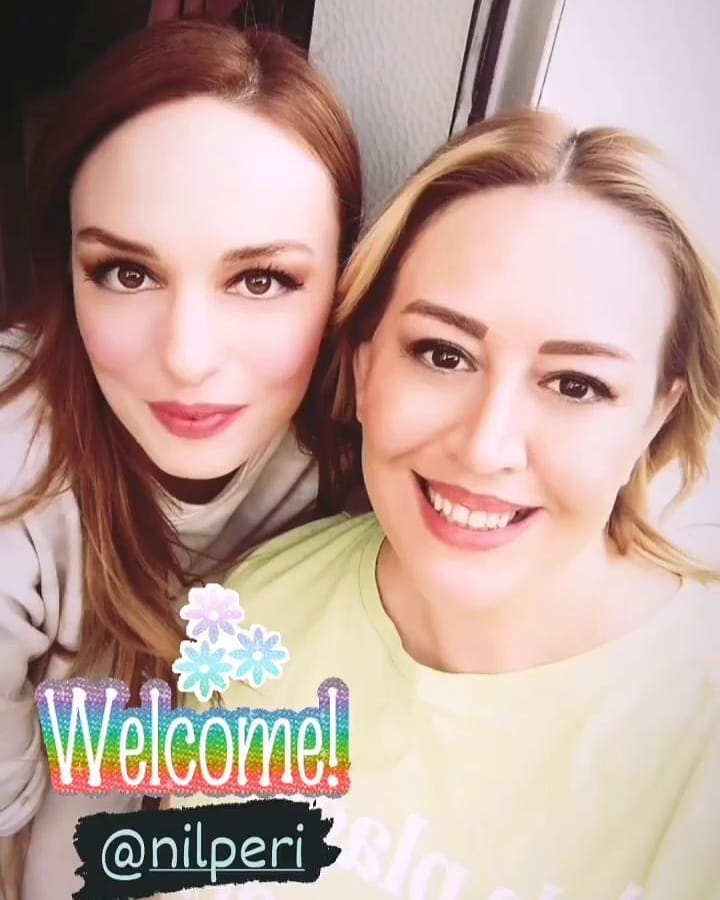