Gökberk Demirci said in his last interview that although the date of the wedding has not yet been set, since he and Ozge have a very busy work schedule, they are going to get married as soon as possible.

Çağlar Ertuğrul on a bike ride 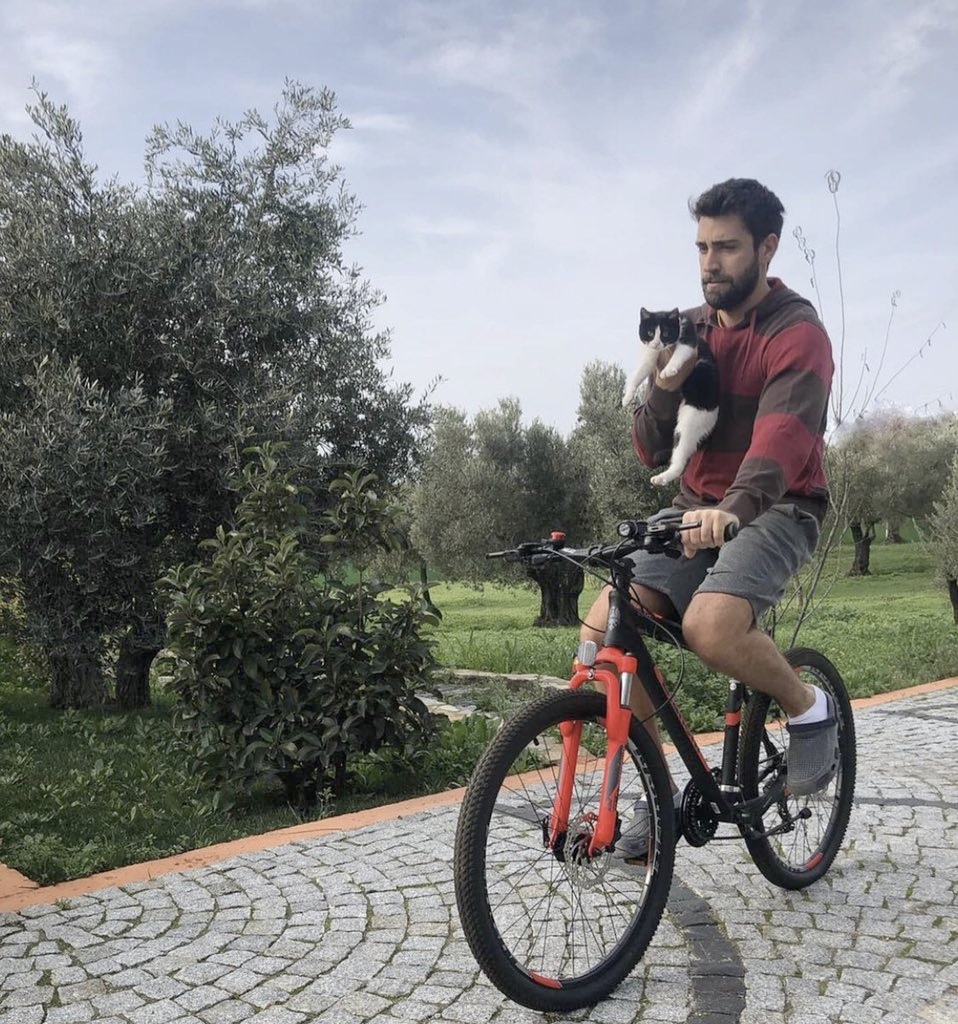 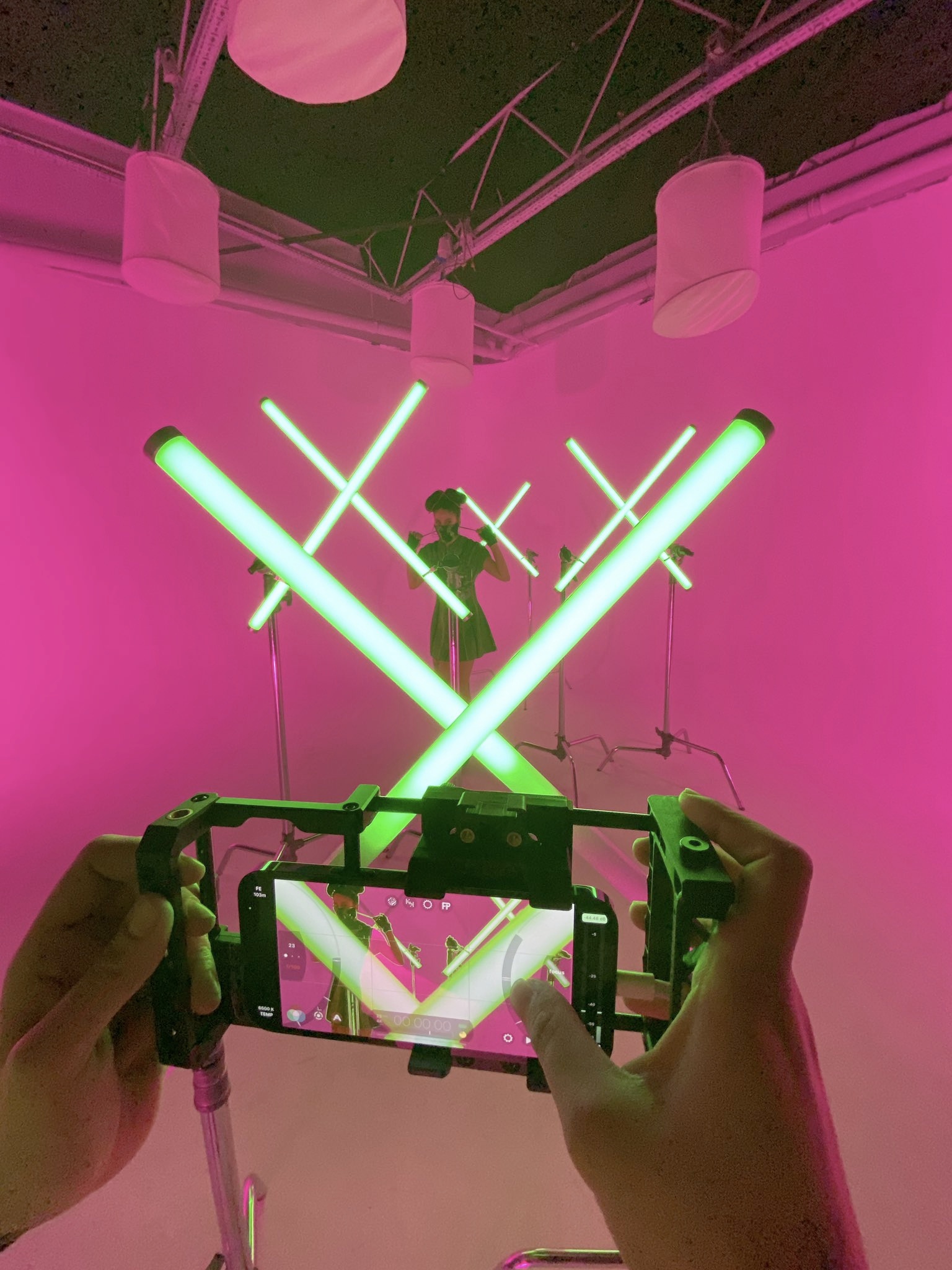 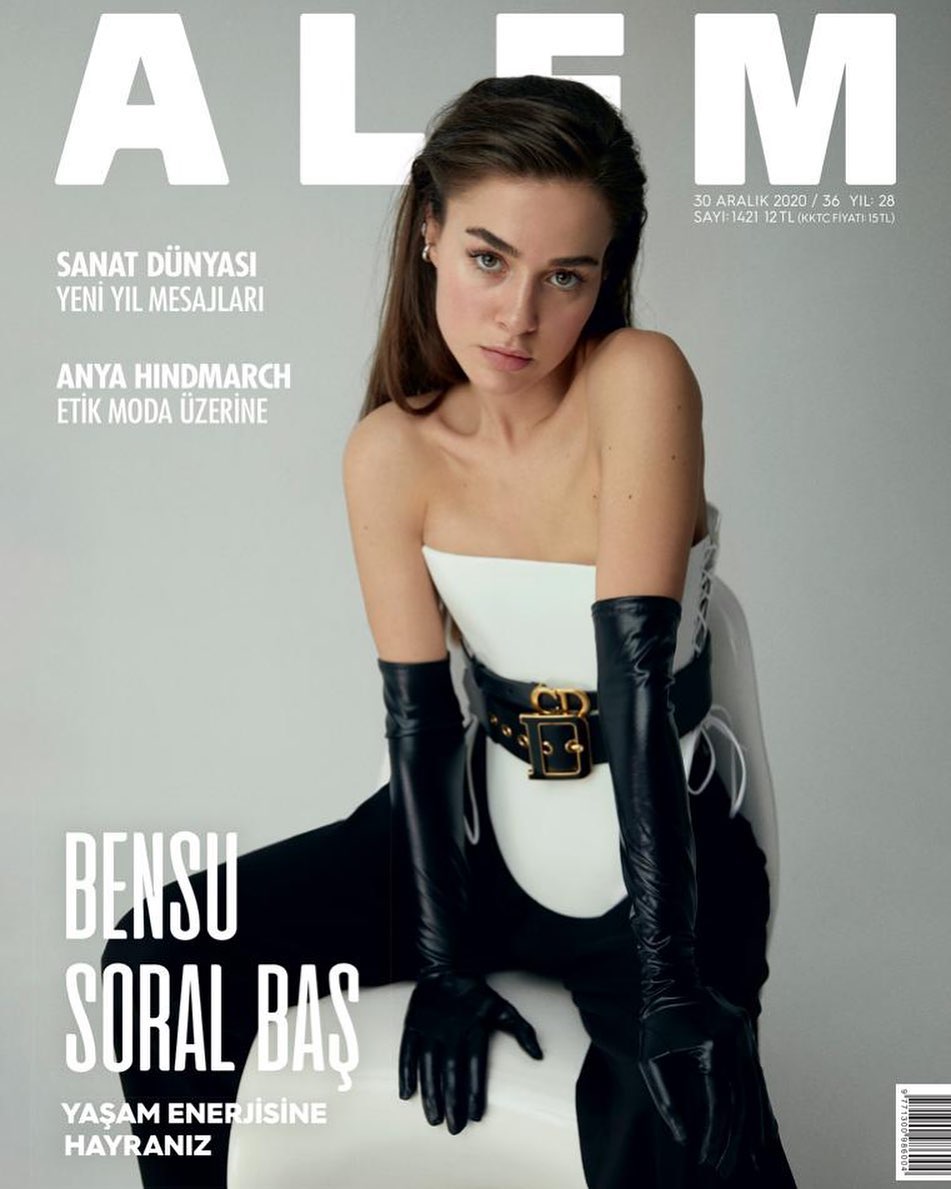 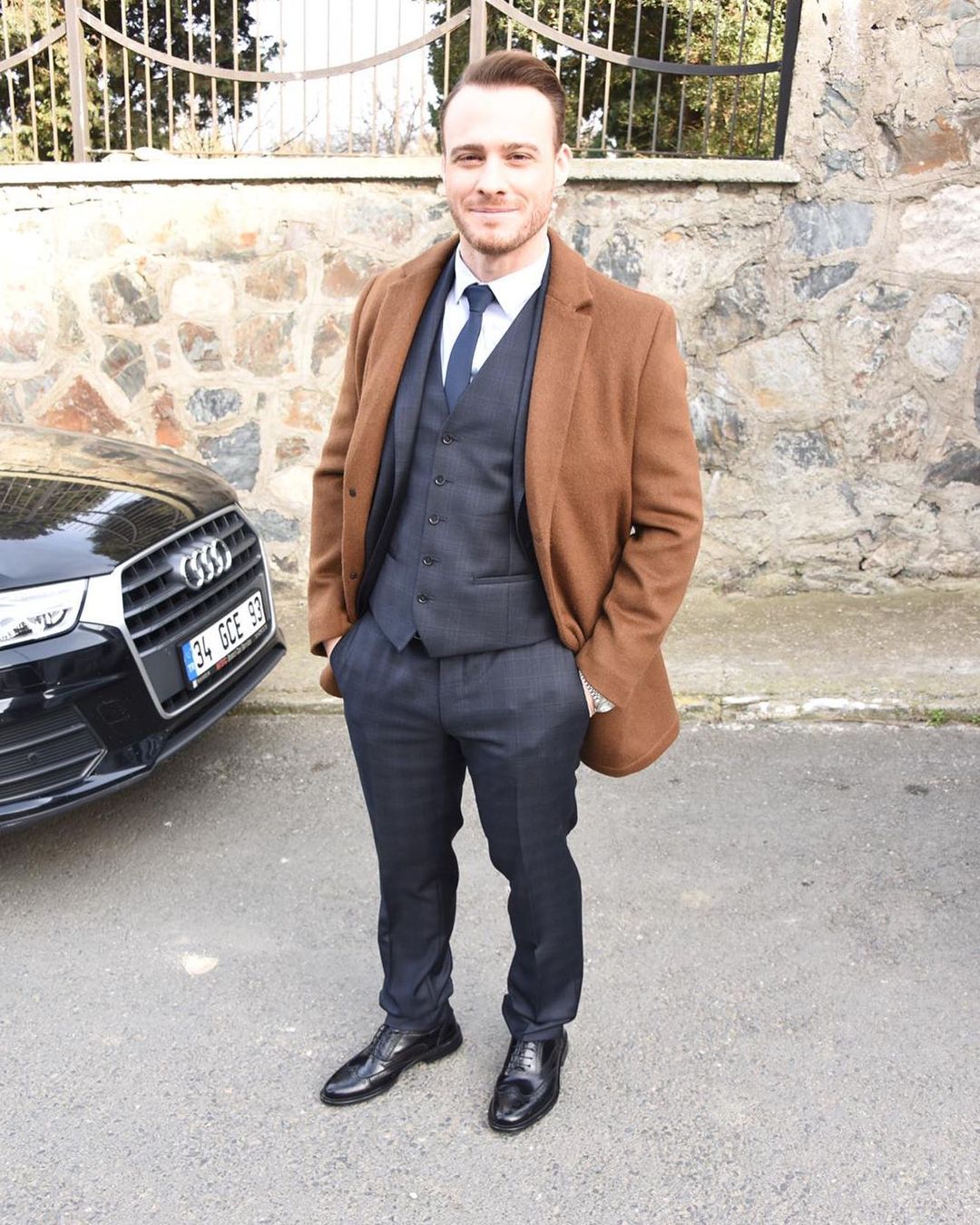 Hakan Salınmış joined the cast of the series My home My destiny / Doğduğun Ev Kaderindir. Initially, the actor signed a contract to work on the TV series Barbaros, however, due to the fact that the filming of the project was postponed, he left for another series. 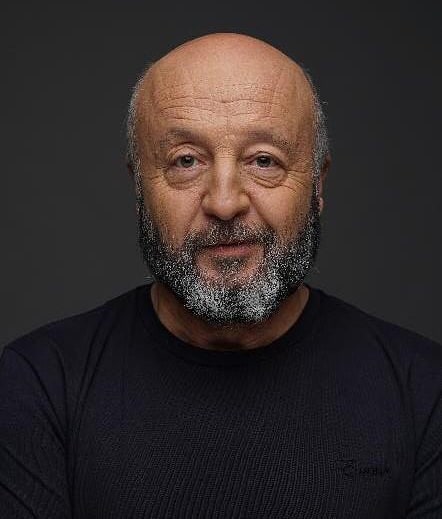 Can Yaman thanked the Turkish director based in Italy Ferzan Ozpetek for the time he devoted to working with him. 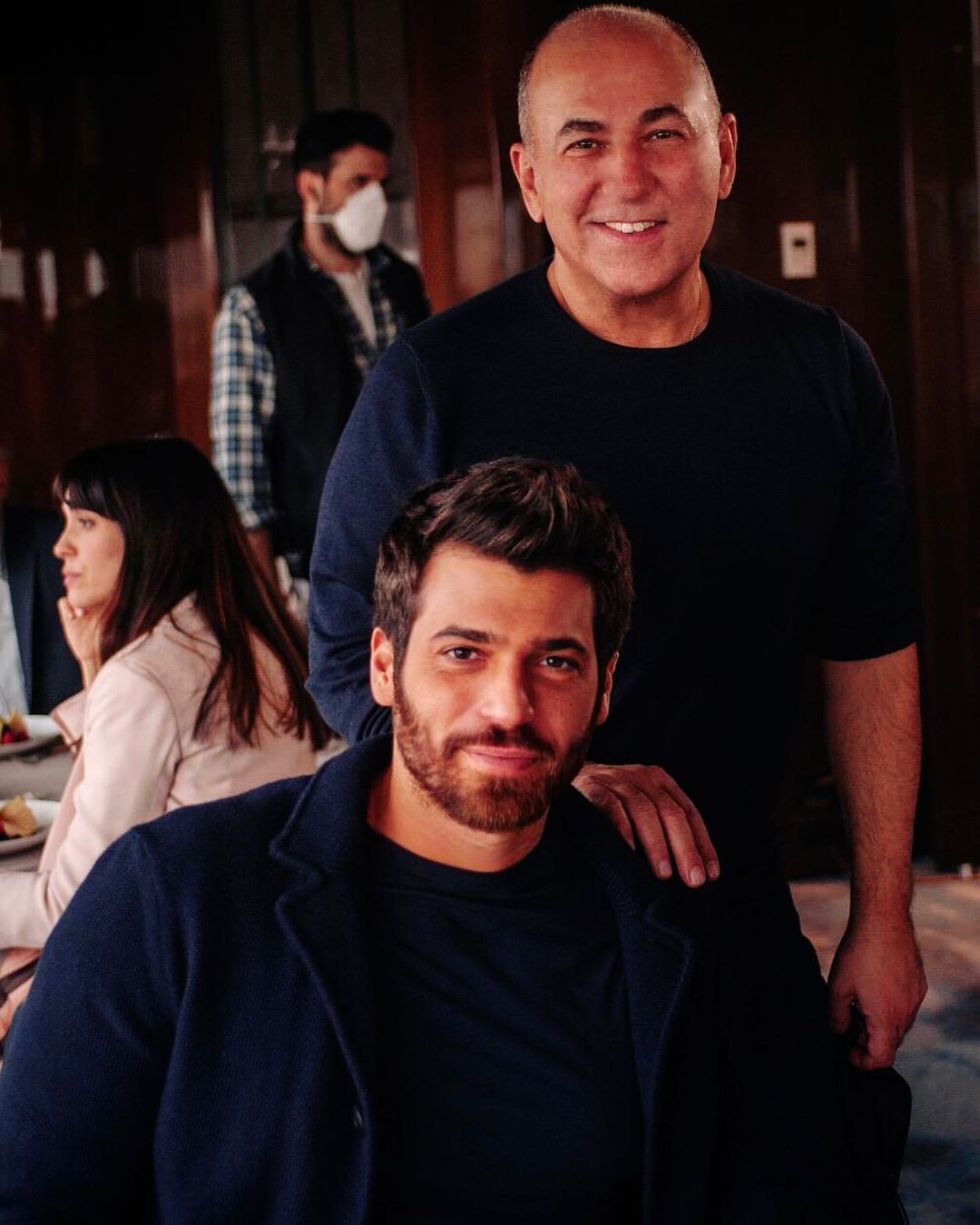 Merve Bolugur has already written the lyrics for her single and started composing music. 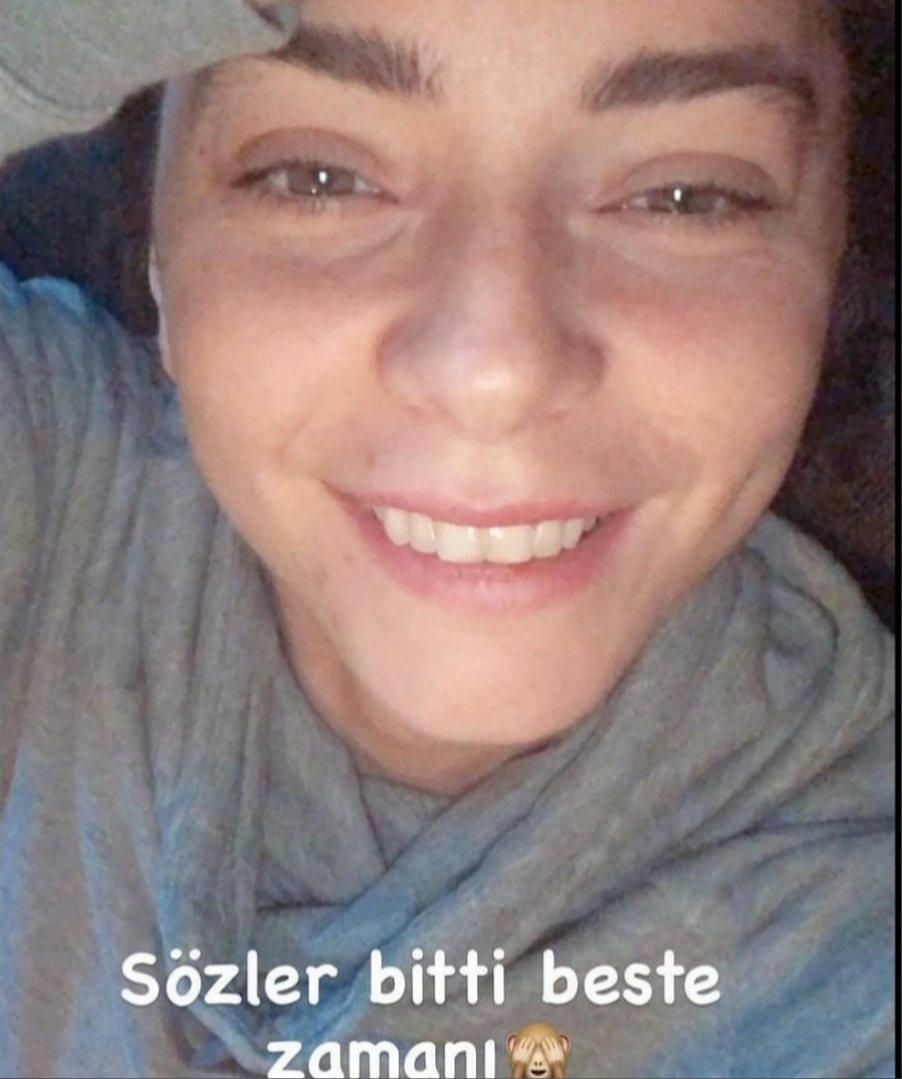 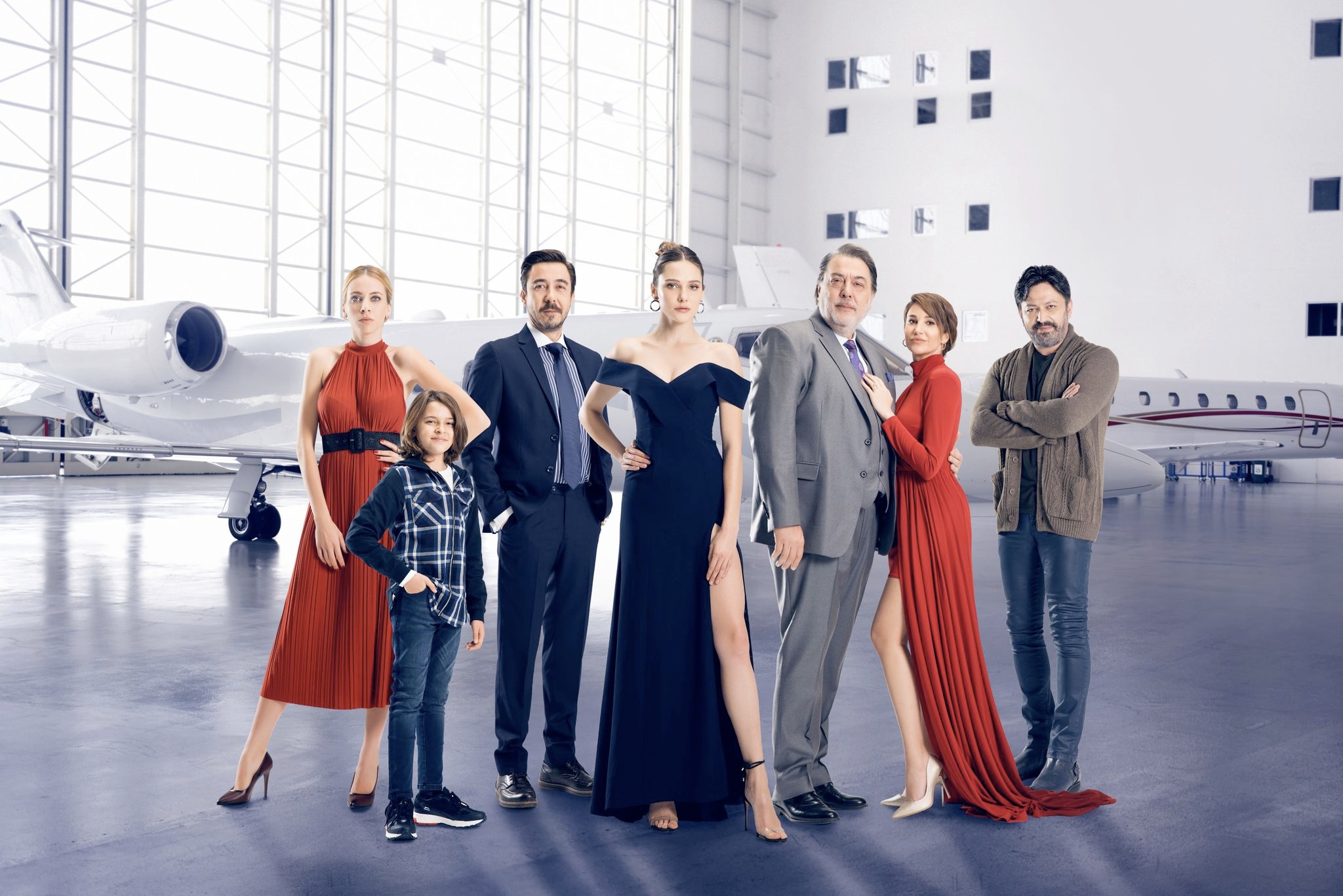 Filming of the Blu TV series Yeşilçam should start today. We hope they will not forget to inform us 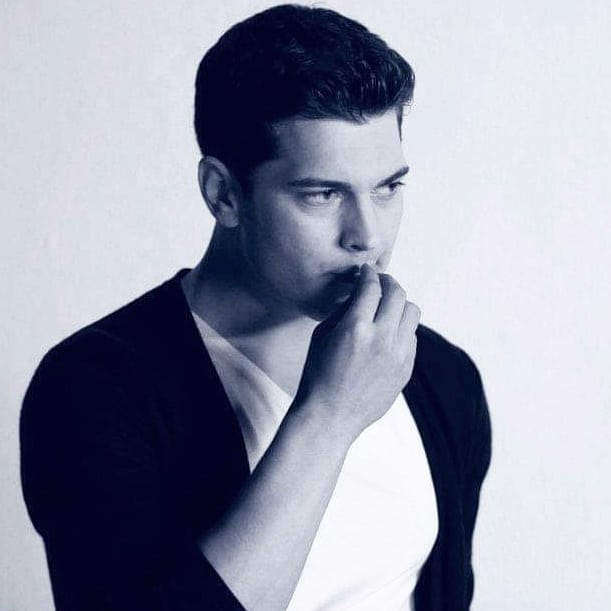 According to Takvim, the director of the series, Poyraz Karael, is preparing a new film in which she would like to work with Burçin Terzioğlu and Ilker Kaleli. Ilker liked the script and gave his preliminary consent, but Burçin took time to think. 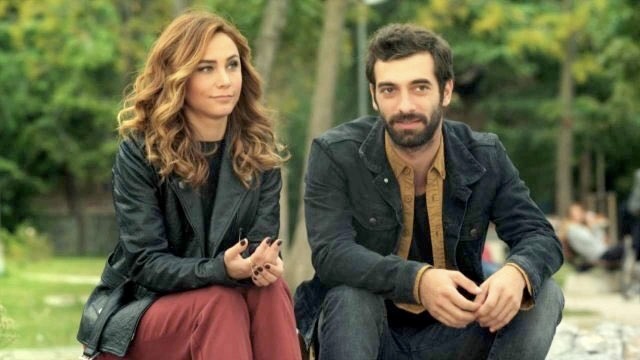 The engagement of Aslışah Alkoçlar and Kaan Demirağ. It looks like the tradition of salty coffee was followed, but the groom was doing well.

The Turkish press reports that the relationship between Demet Ozdemir and Oguzhan Koç has been going on for over a year. 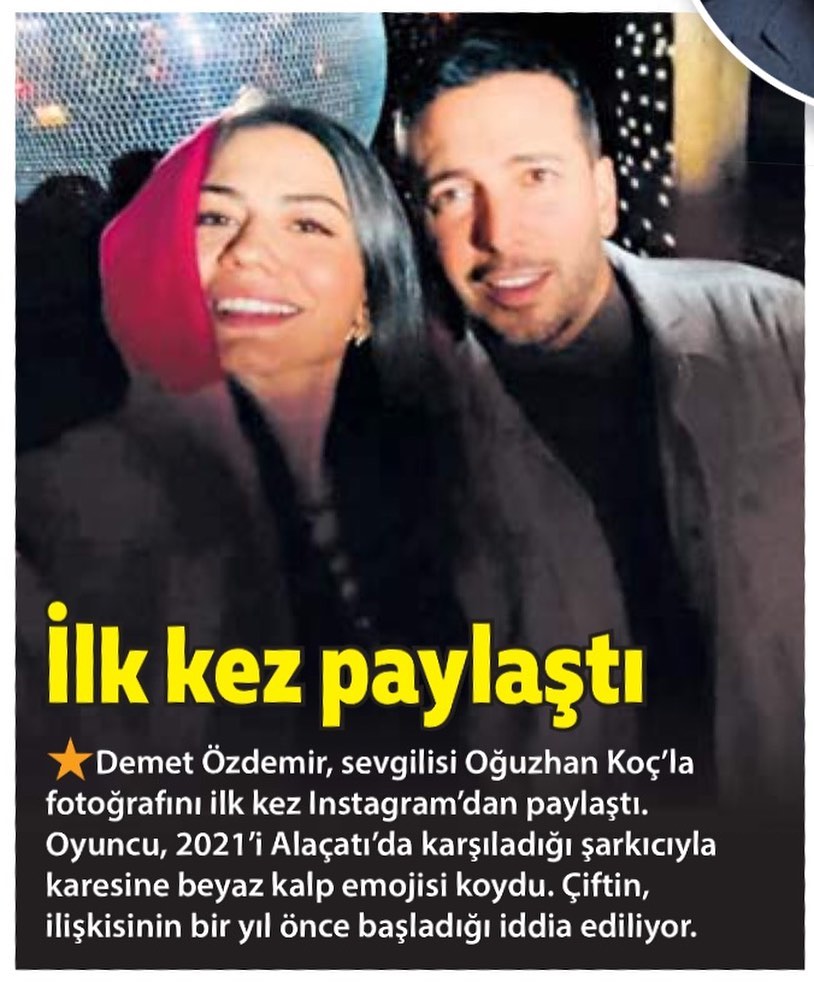 According to the Turkish press, Hande Erçel decided to take up sports seriously. And her friend Kerem Bursin convinced her of this. Couple working out together in one of the fitness clubs in the evenings 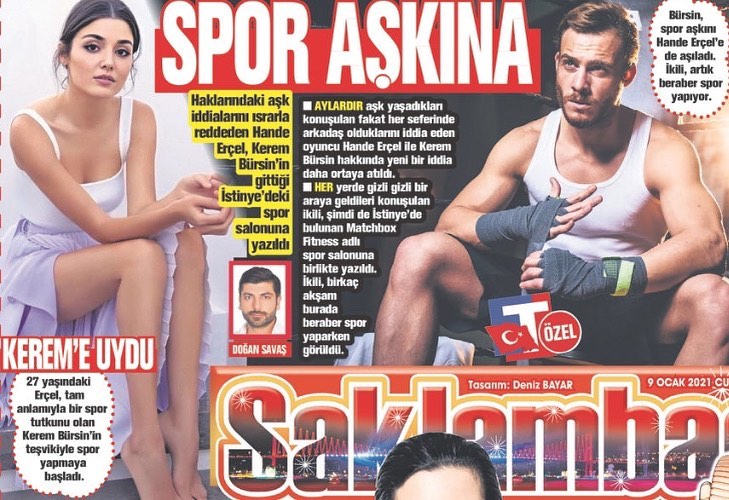 The Turkish press shares the general stupefaction from the latest photos of Serenay Sarikaya and quotes her followers who ask the young woman to come to her senses and regain her former shape. 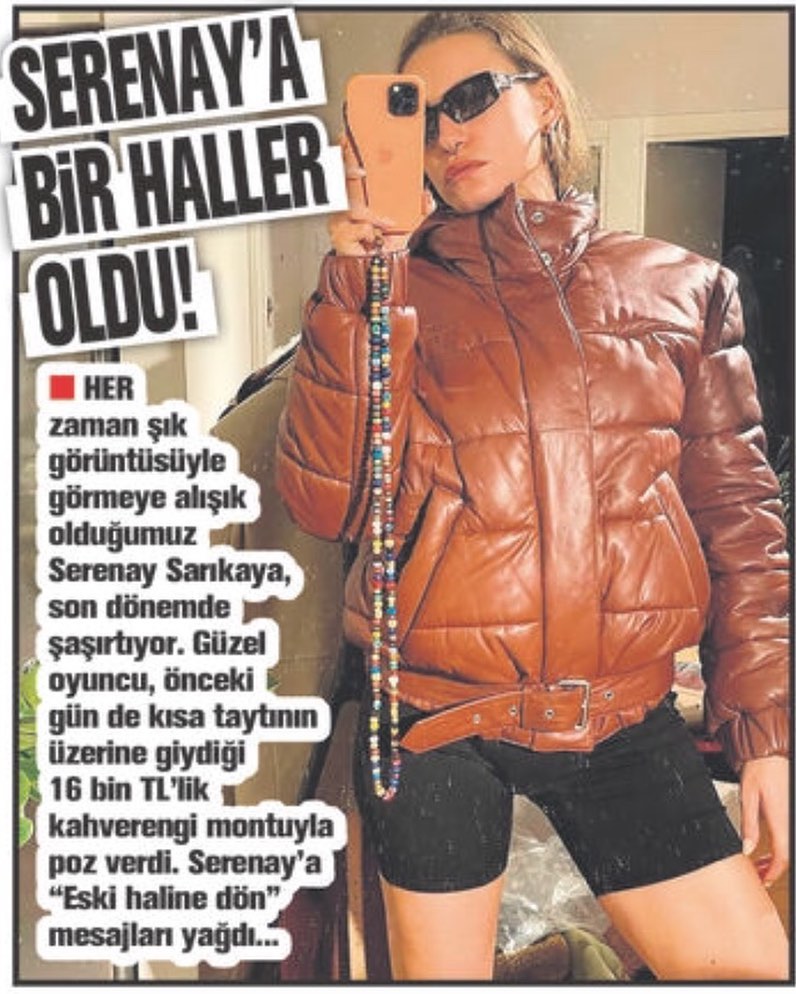 In response to the statement by Merve Bolugur that she was going to release the song, the famous singer Isin Karaca wrote: “The only thing missing in the music market is you, beauty.” 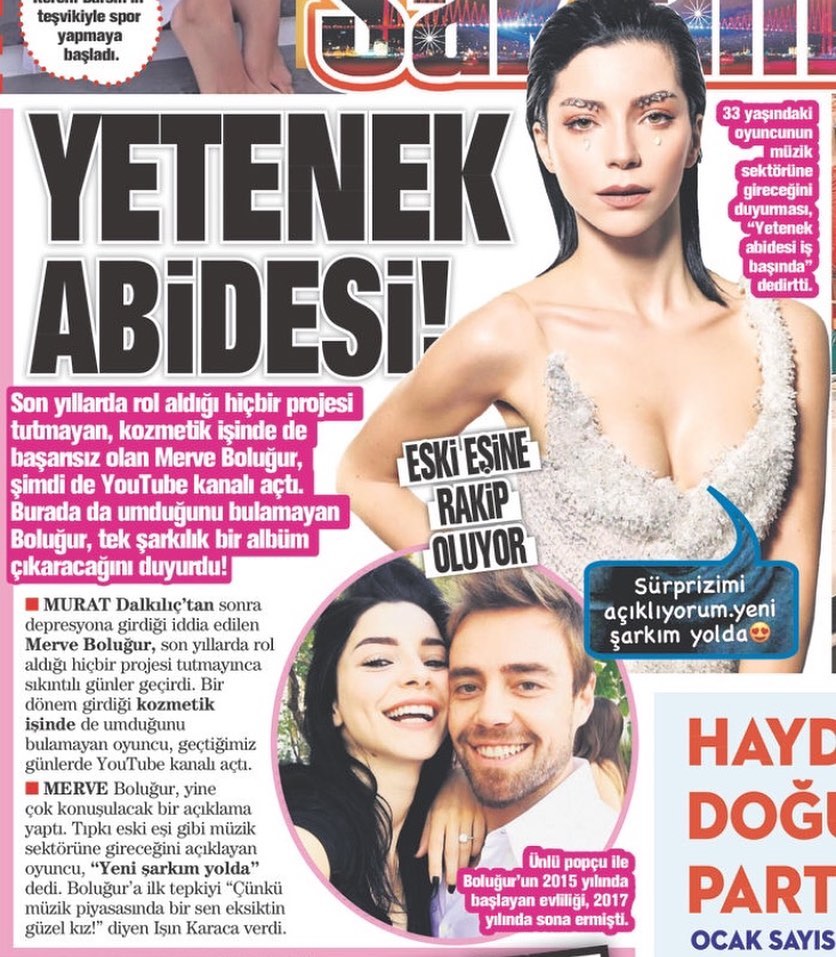 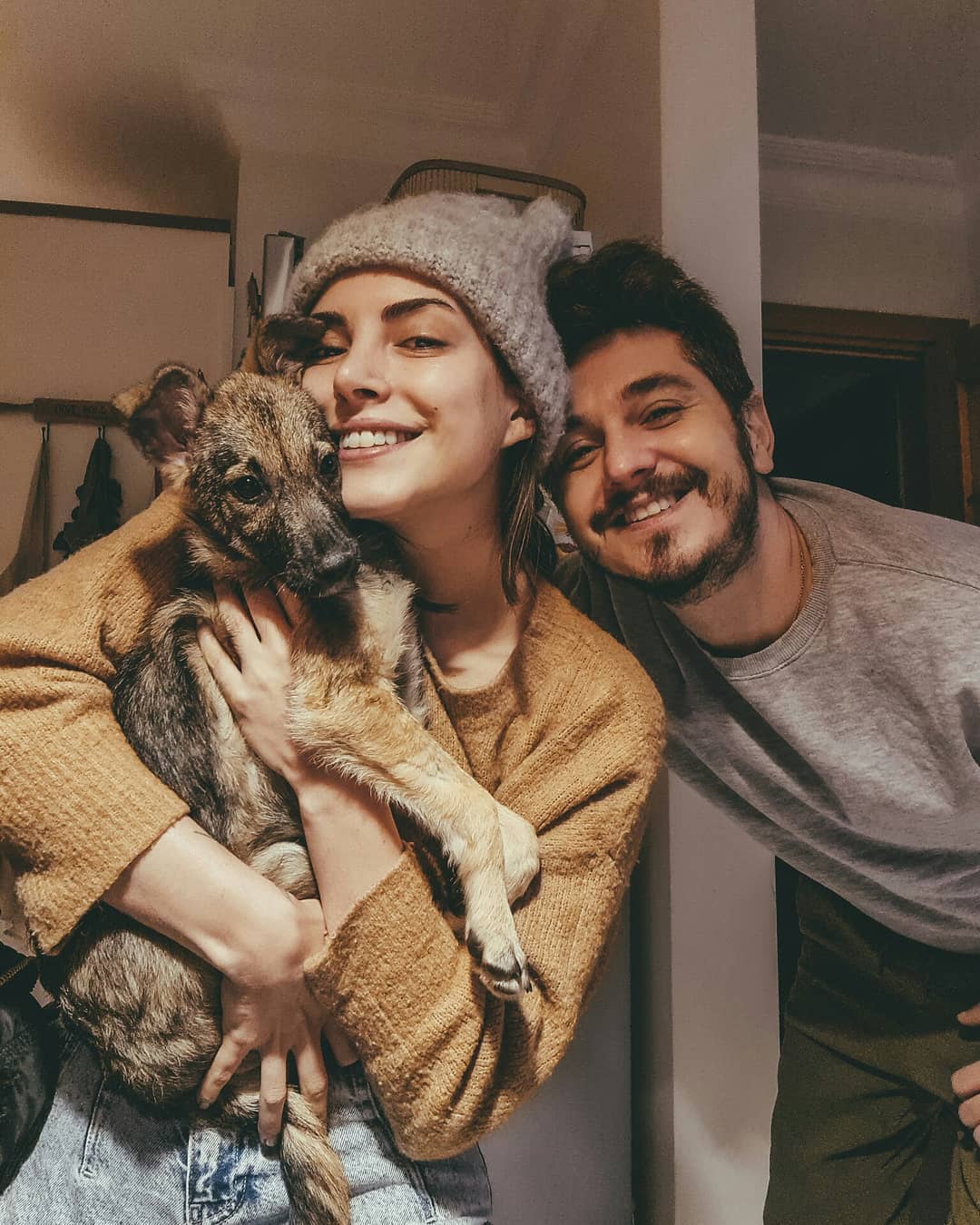 The Turkish press talks about how Hande Erçel and Murat Dalkılıç “broke up as friends.” 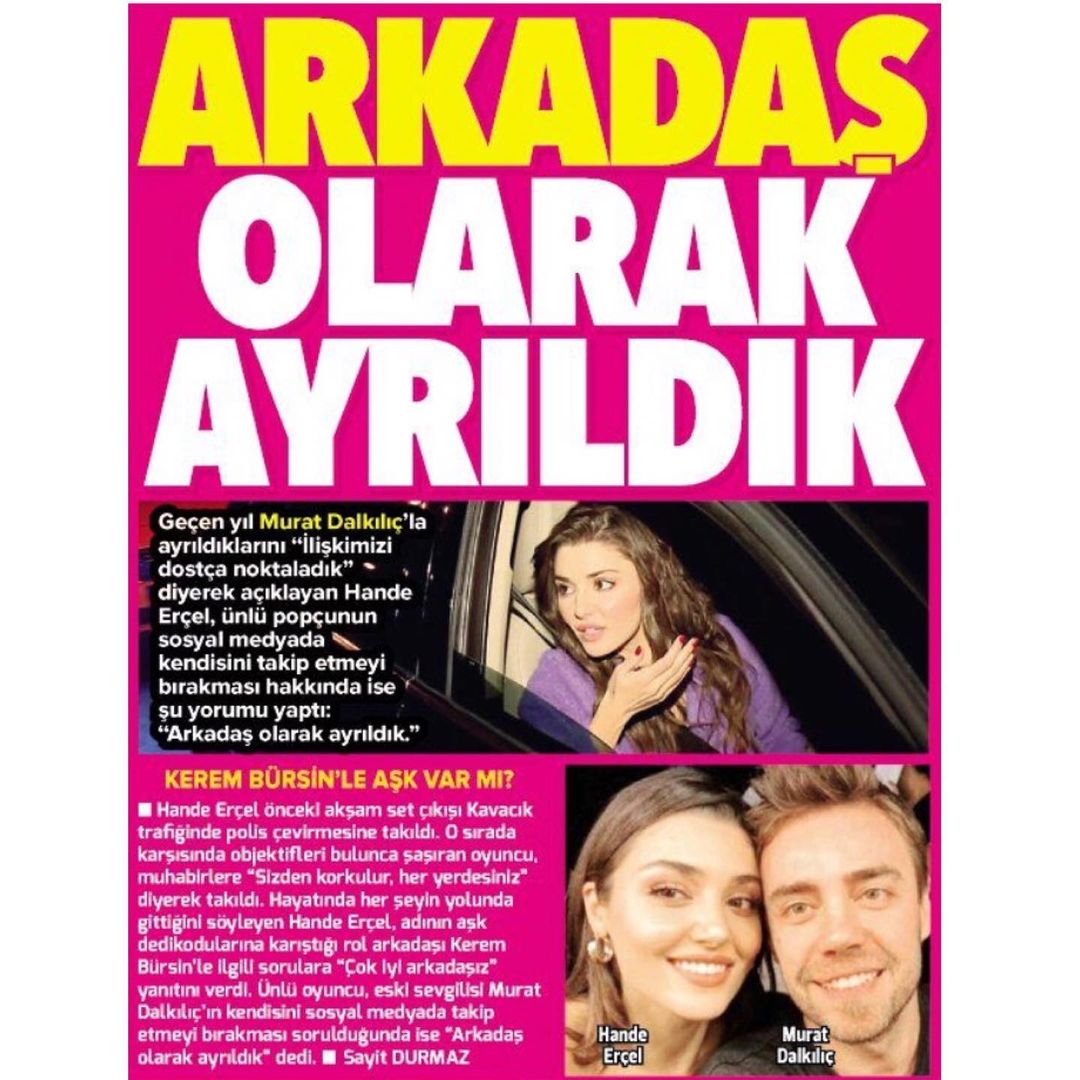 Aleyna Tilki posted a photo behind the scenes of the series This is my fairy tale / İşte Bu Benim Masalım. True, the photos look very ambiguous. 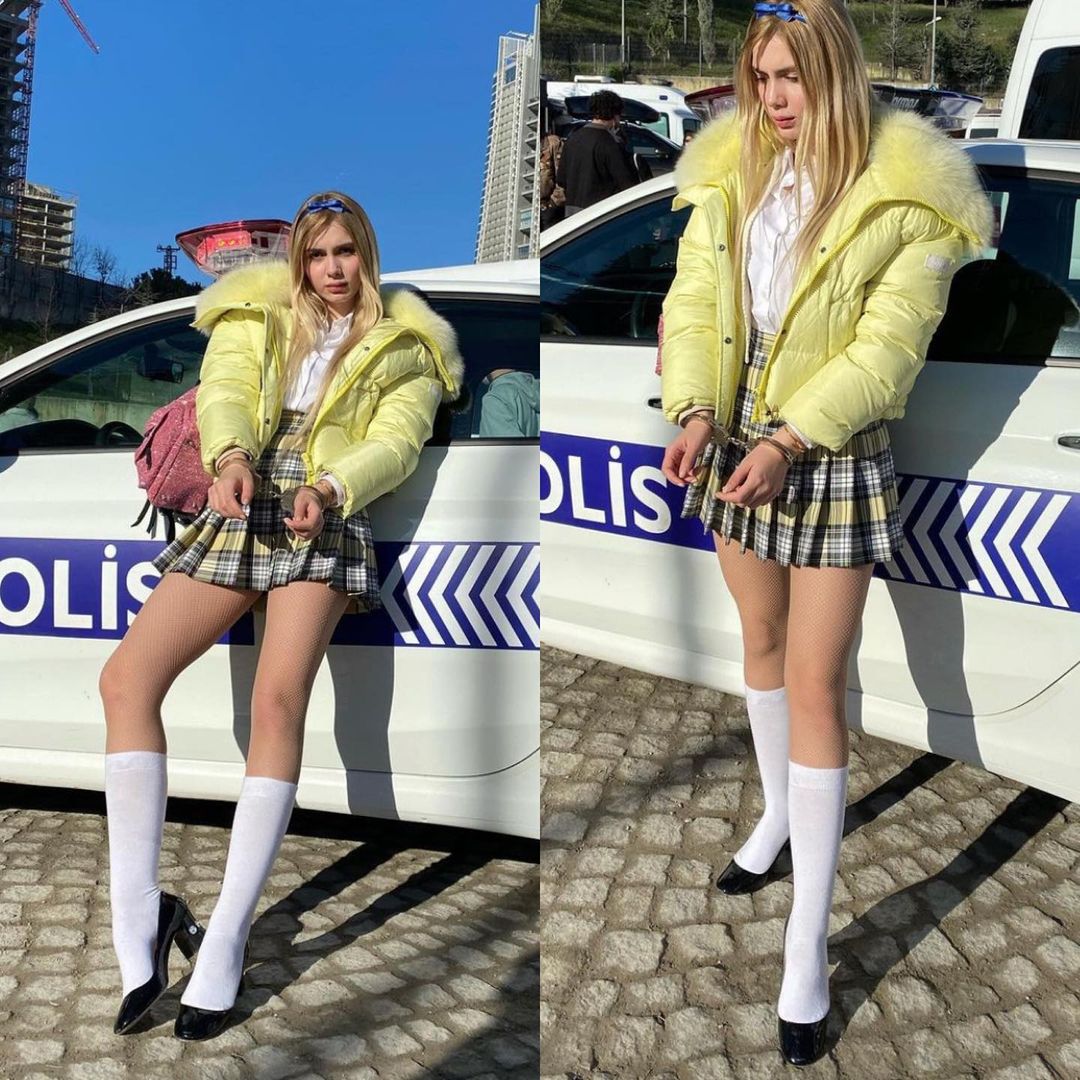 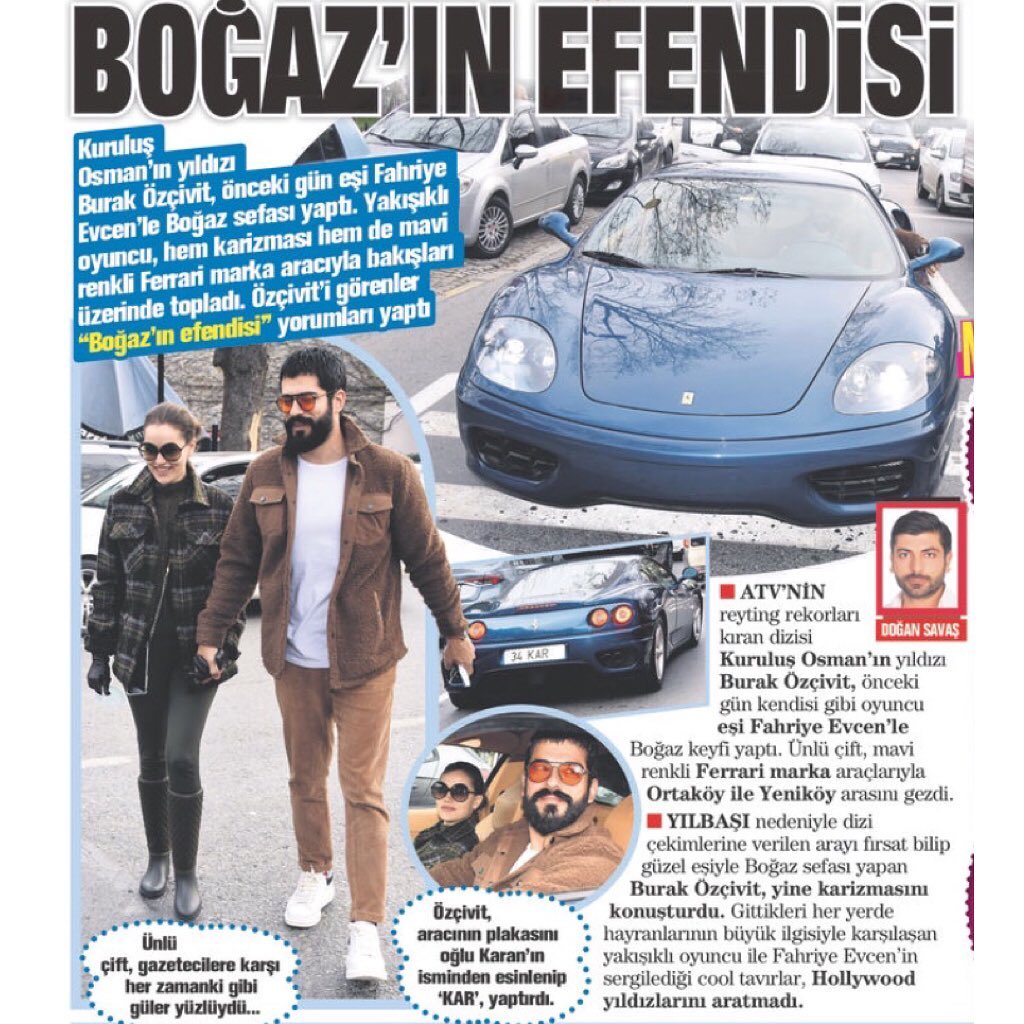 Amine Gülşe has already found a job in Turkey. As it became known, the wife of Mesut Ozil will become the host of the fashion program on the digital platform Exxen 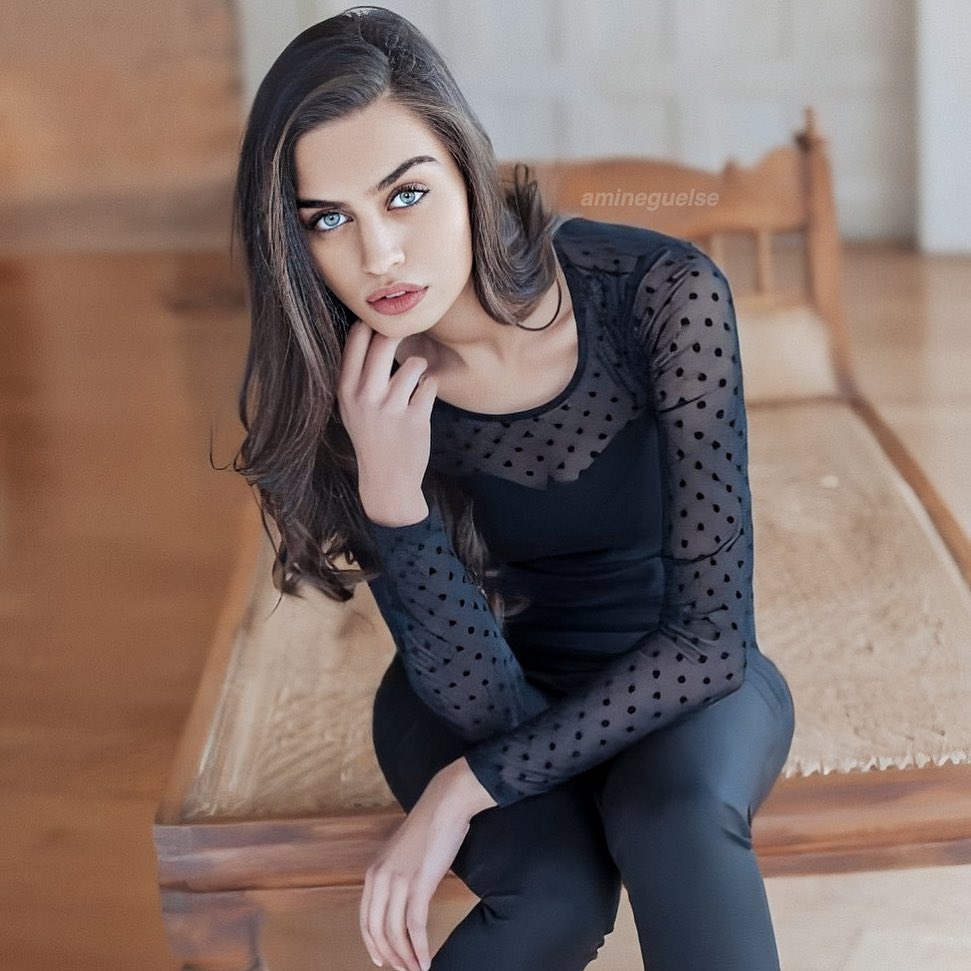 Hazal Kaya and Enis Arikan in the new program of the digital platform Exxen. Hazal was a guest of the new episode 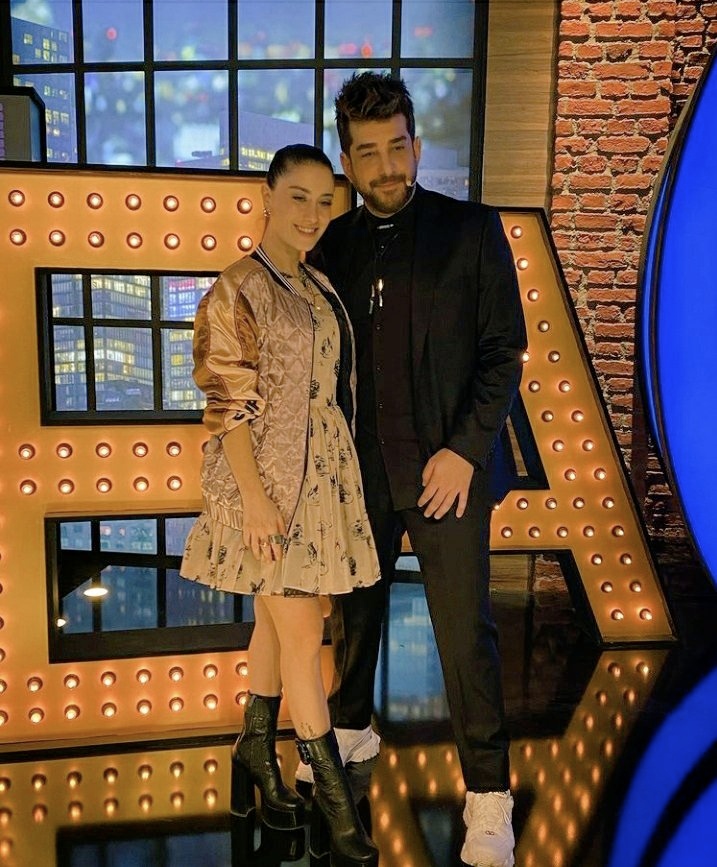