Alp Navruz told about the invitation of Robert De Niro 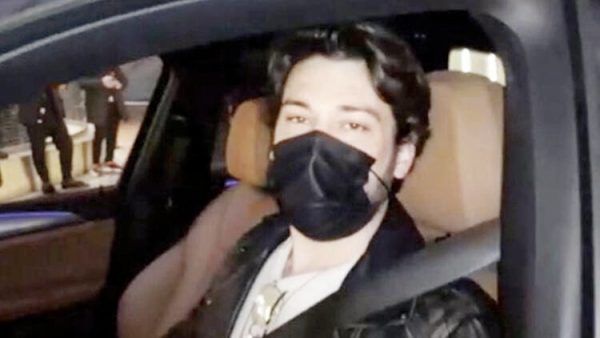 Alp Navruz confirmed that he received an invitation from Robert De Niro, although he did not contact the actor directly.  Everything was handled by the company that organized the party, they contacted his managers. It was a great honor, but alas, due to the pandemic, he was unlucky, the party was postponed. In the future, he would very much like to take part in it.