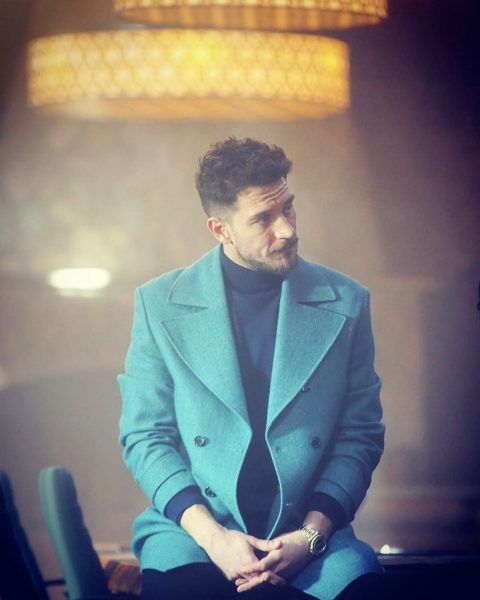 According to Birsen Altuntas, Uraz Kaygılaroğlu is leaving the series Ambassador’s Daughter / Sefirin Kızı. However, this will not happen tomorrow. There are several months until the moment when his hero leaves the project. The actor’s departure date was agreed upon a long time ago and is not a secret. In the near future, new actors will join the cast of the series.