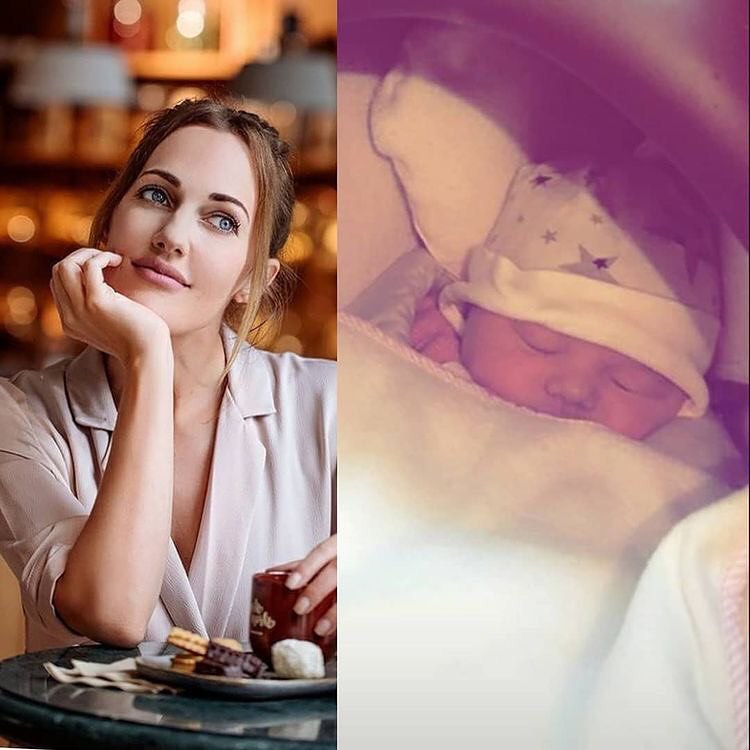 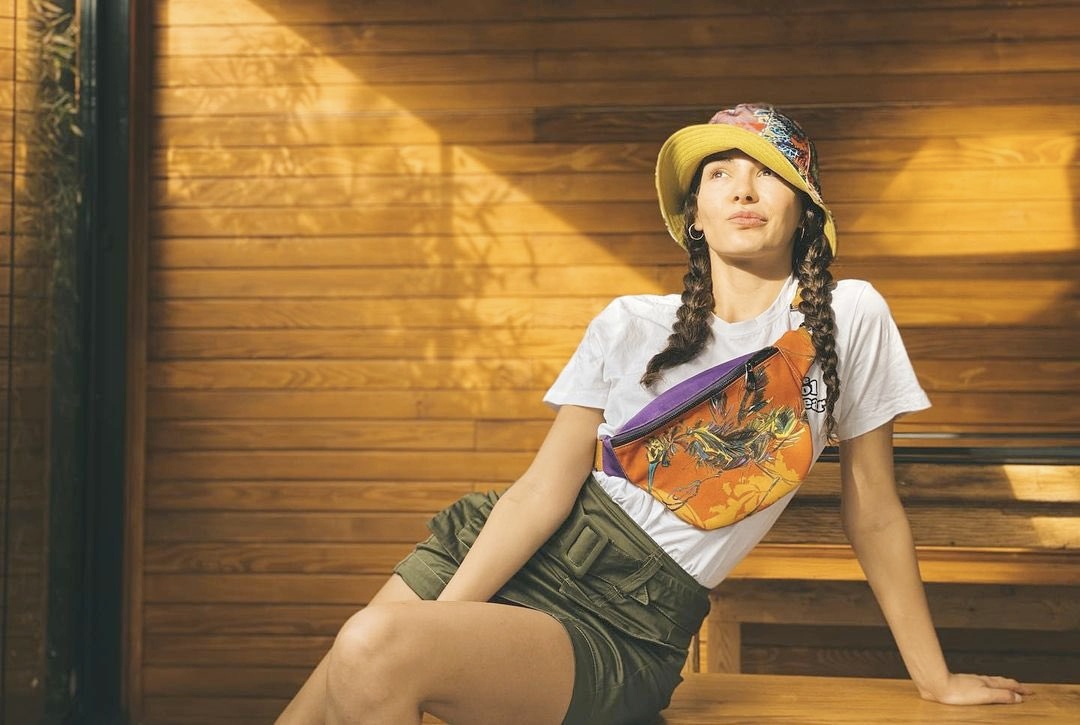 Can Yaman publishes a new photo with an inscription in Italian: Appetizing 🍝 See you soon 😇 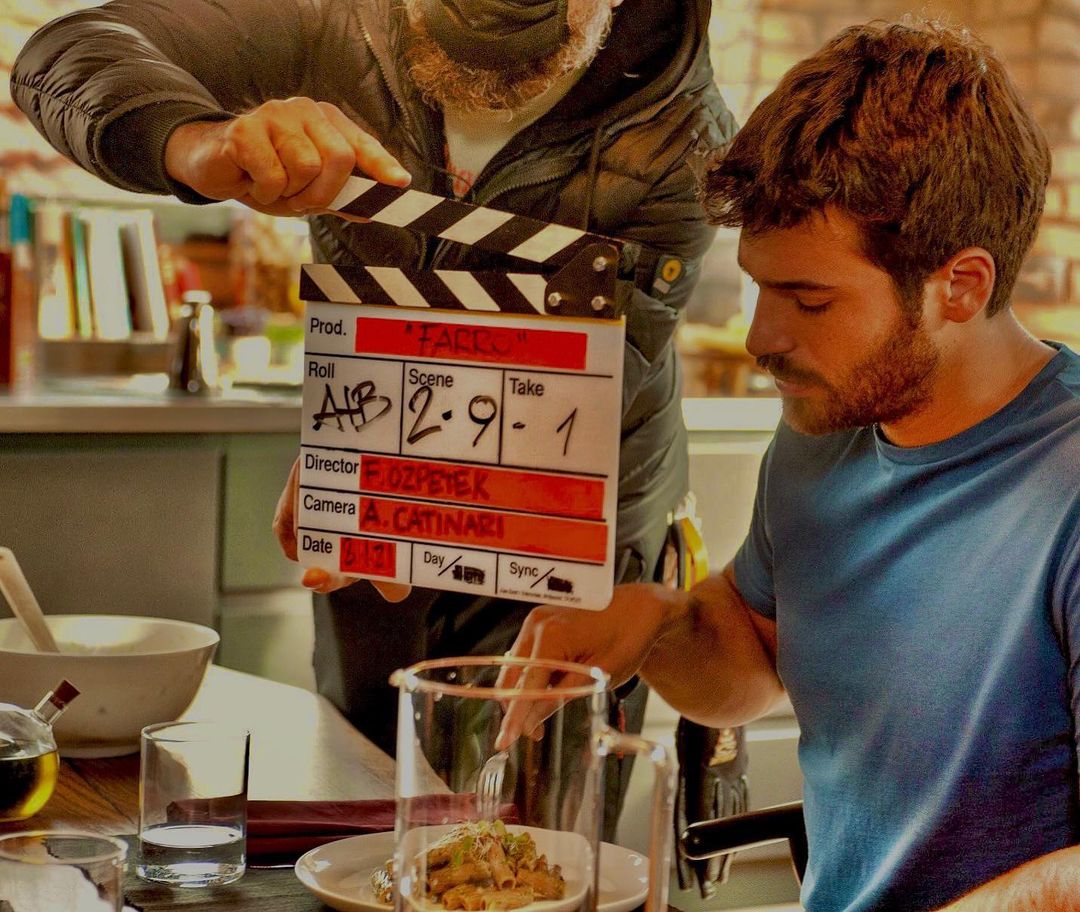 Blu TV launches a new program Fire Games with Gürkan Şef, in which 12 participants will compete for the title of the best culinary specialist 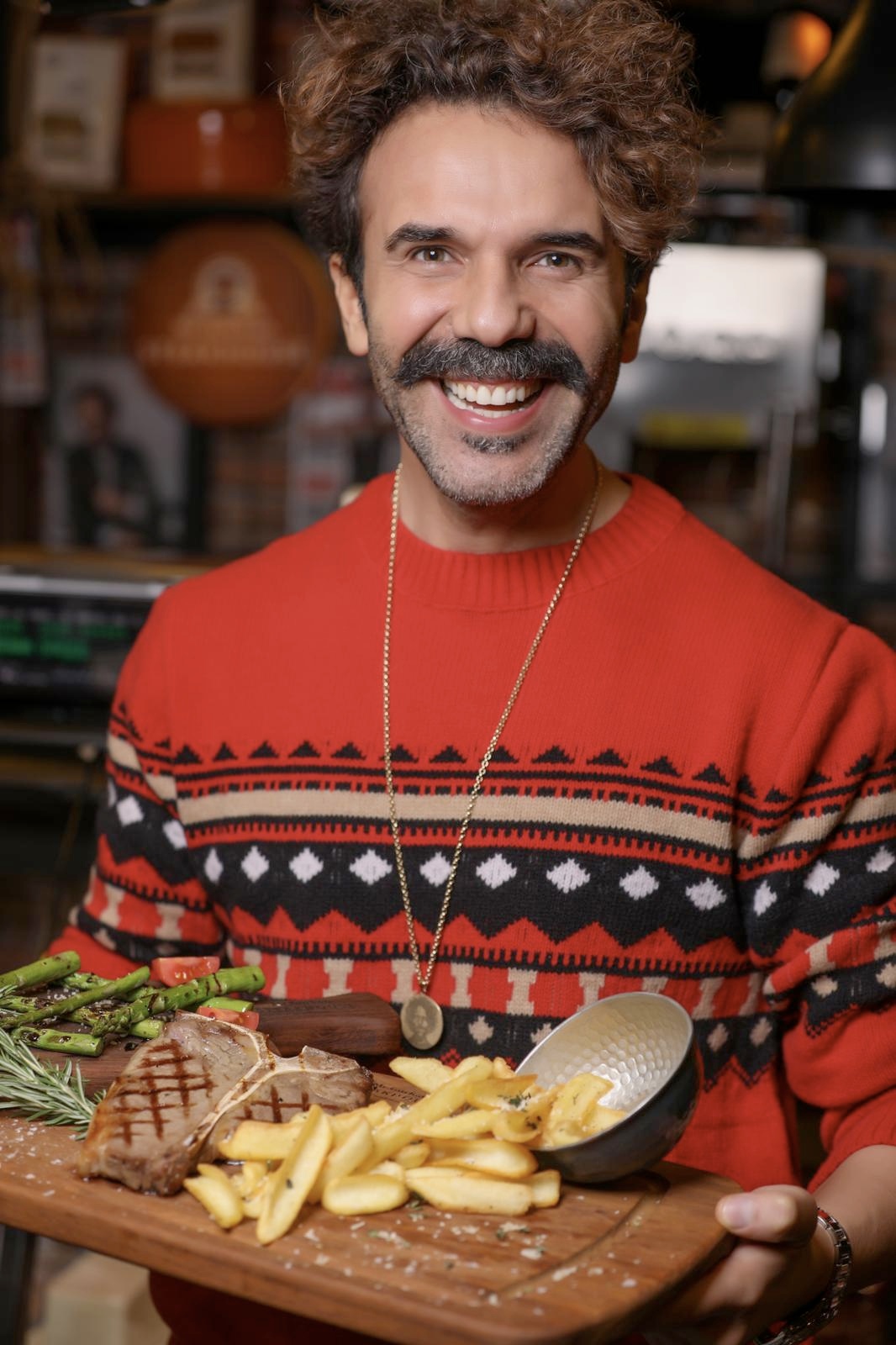 Manager of Songul Oden said that the information that the actress was hospitalized was not true. Her treatment continues at home, and she feels normal. 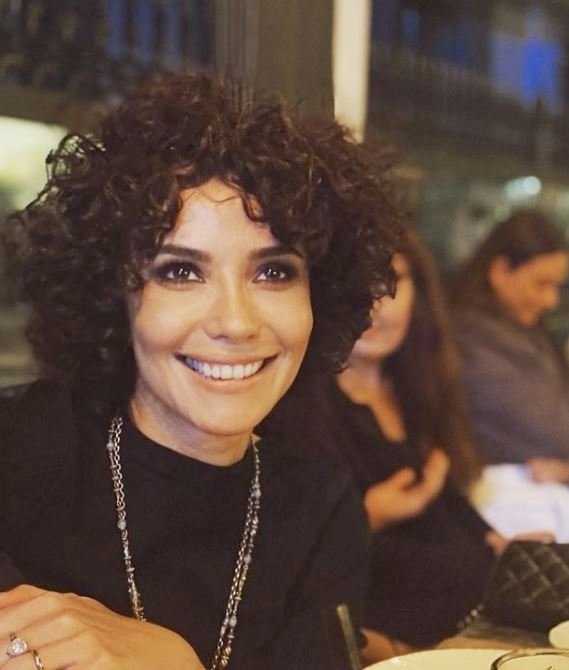 According to Birsen Altuntas, despite the fact that Neslihan Atagul will be on sick leave for 10 days, the shooting of the series Ambassador’s Daughter will not be interrupted. The necessary changes have been made to the script 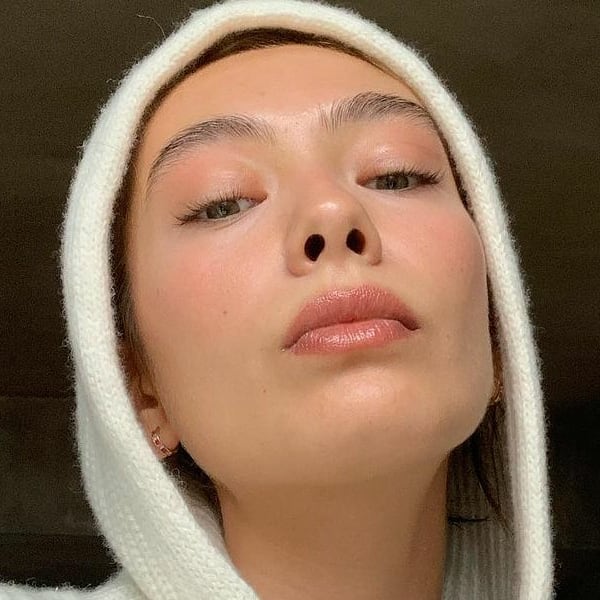 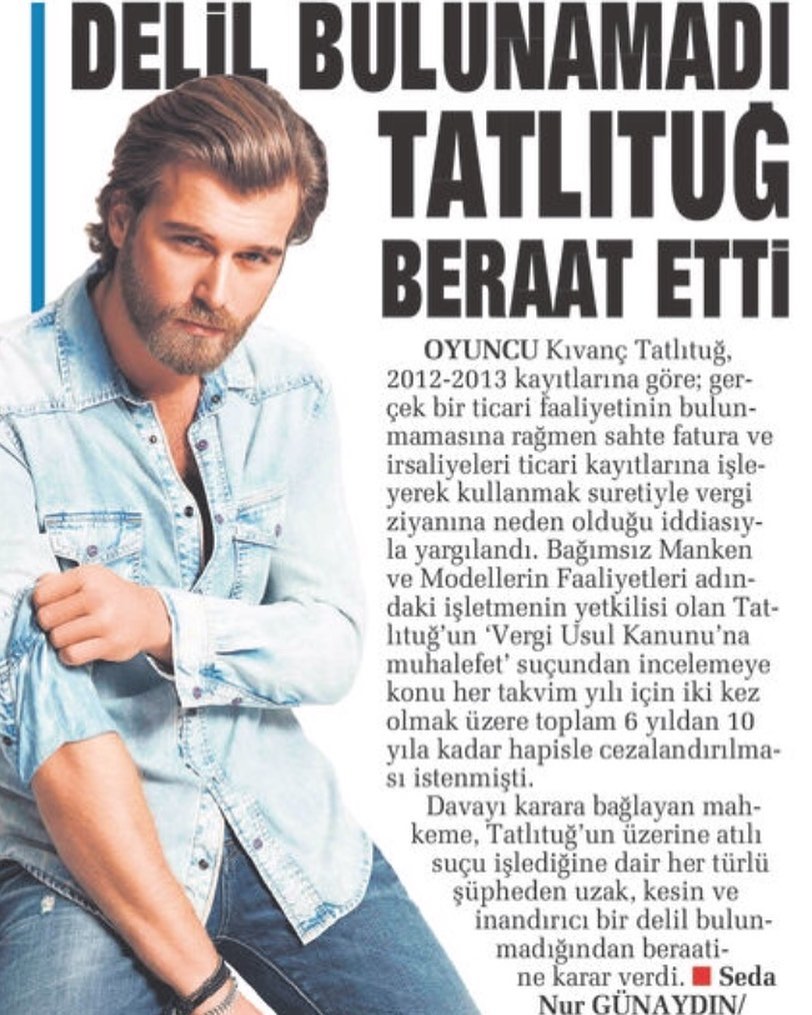 Begum Kutuk, who was noticed the day before in the Bebek district, said she was very upset. She just lost a very close friend because of the coronavirus and asks everyone to be very careful 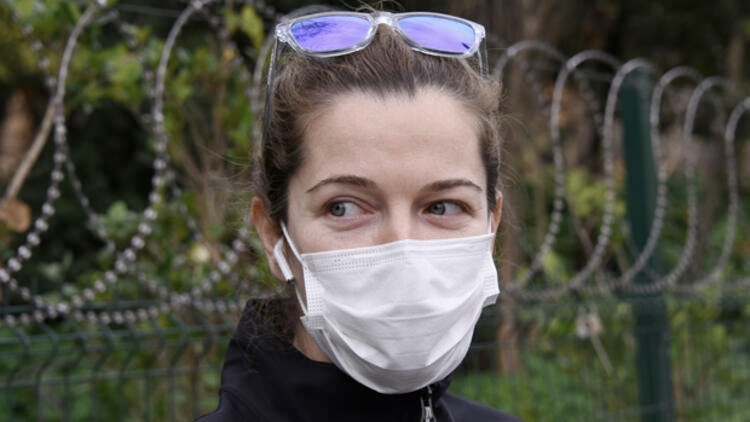 The famous blogger Dedikoducu Çocuk criticized Ege Kokenli, who constantly quits the series. She is talented but fickle 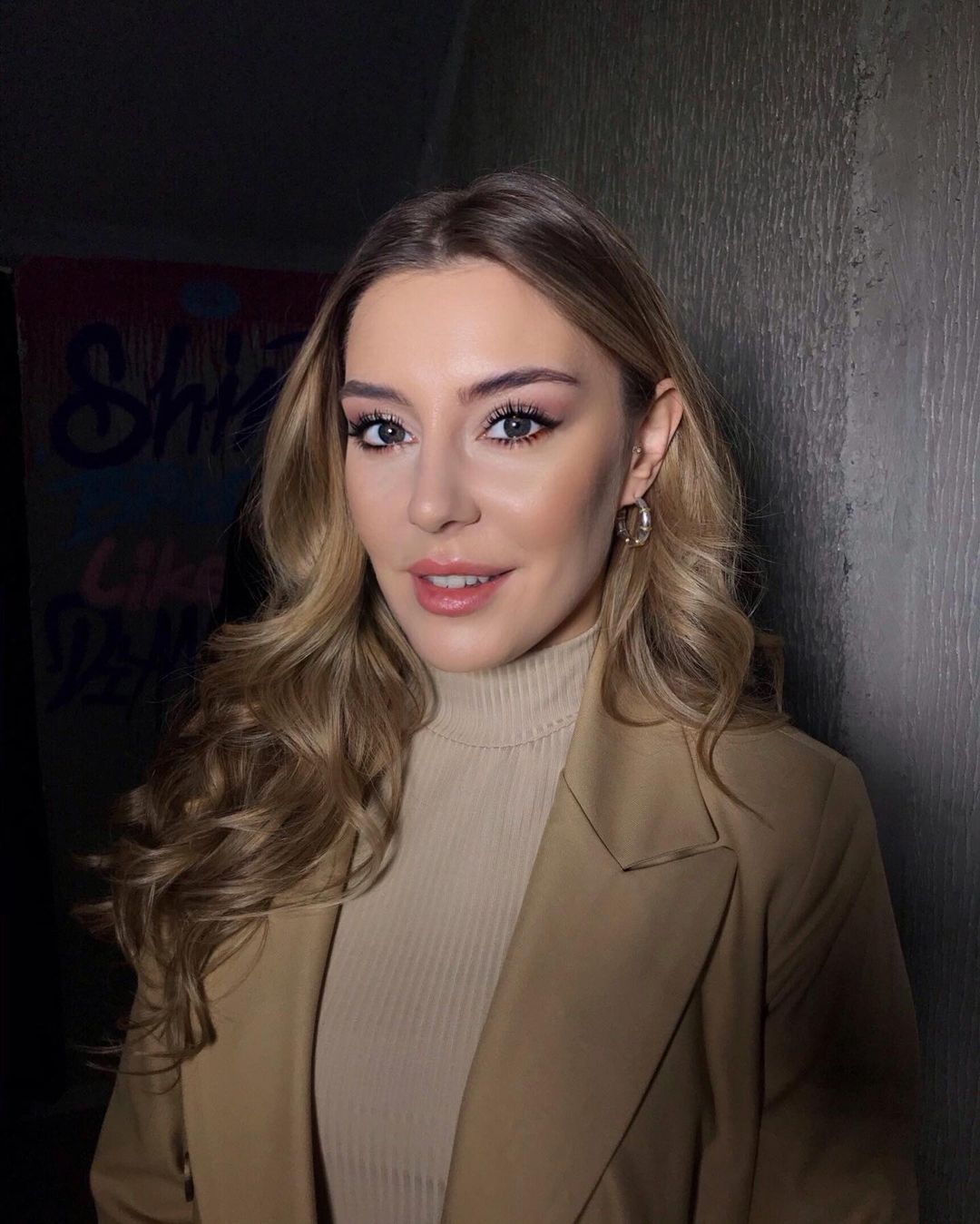 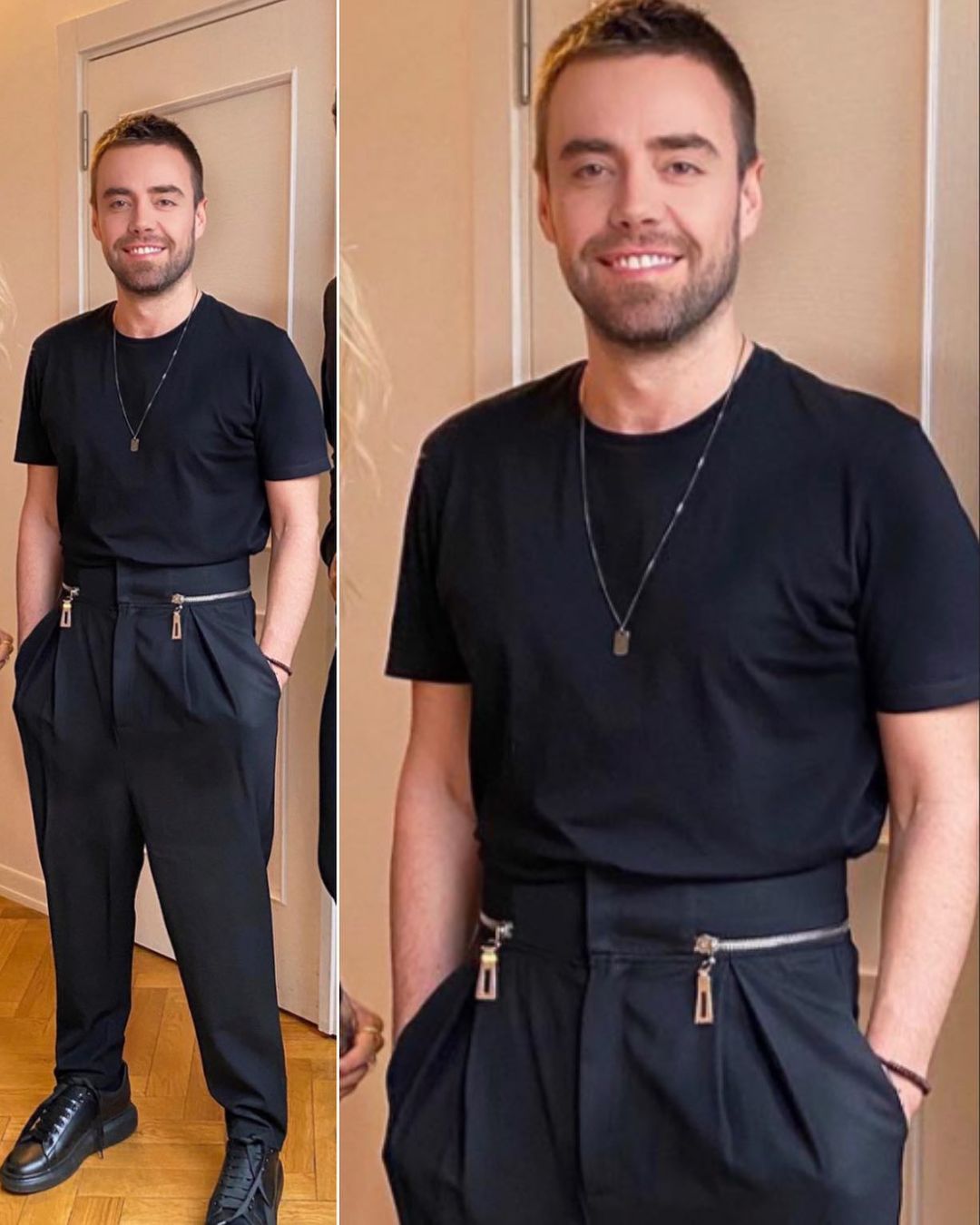 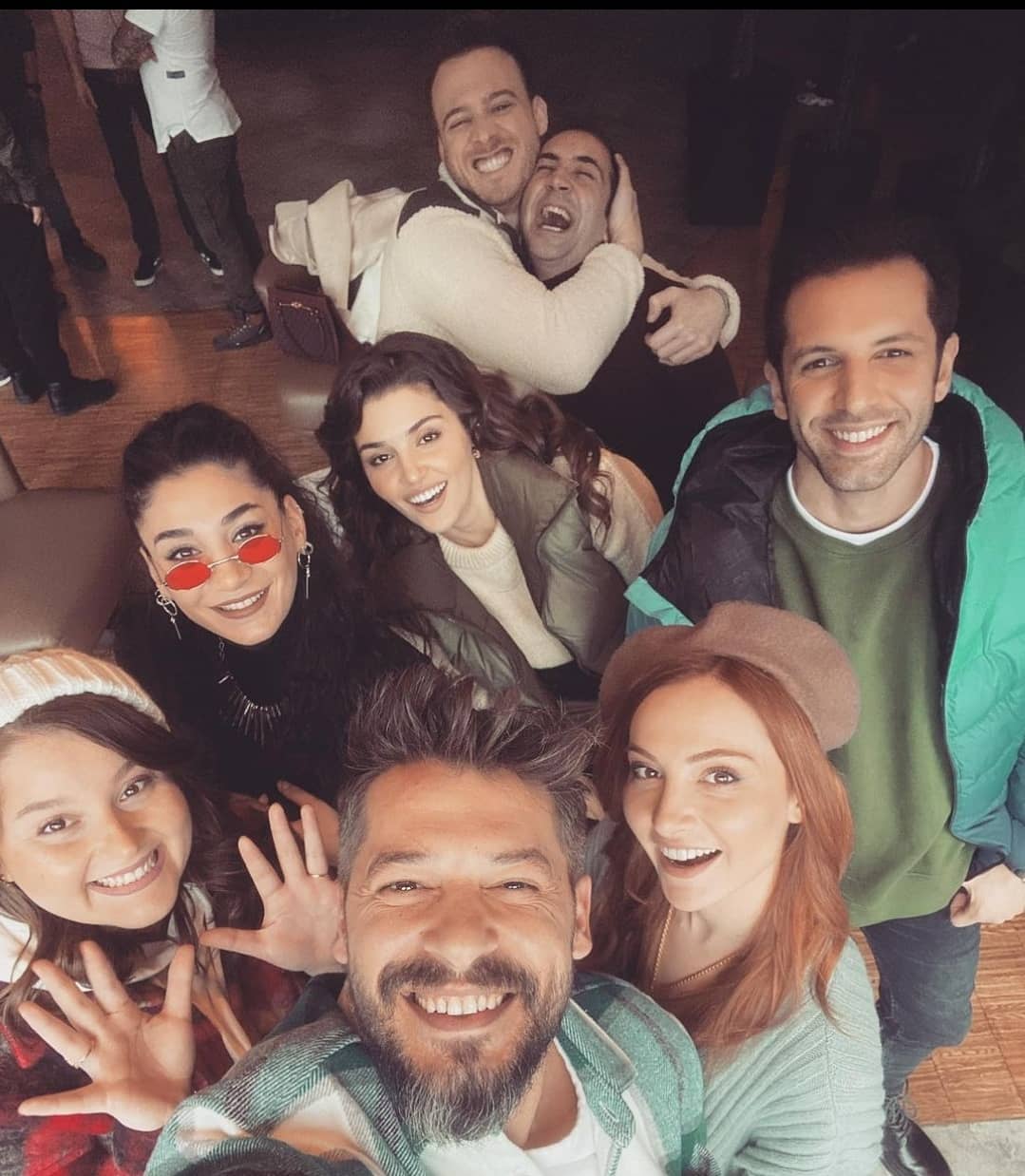 Kenan Dogulu was spotted at the Zorlu Shopping Center 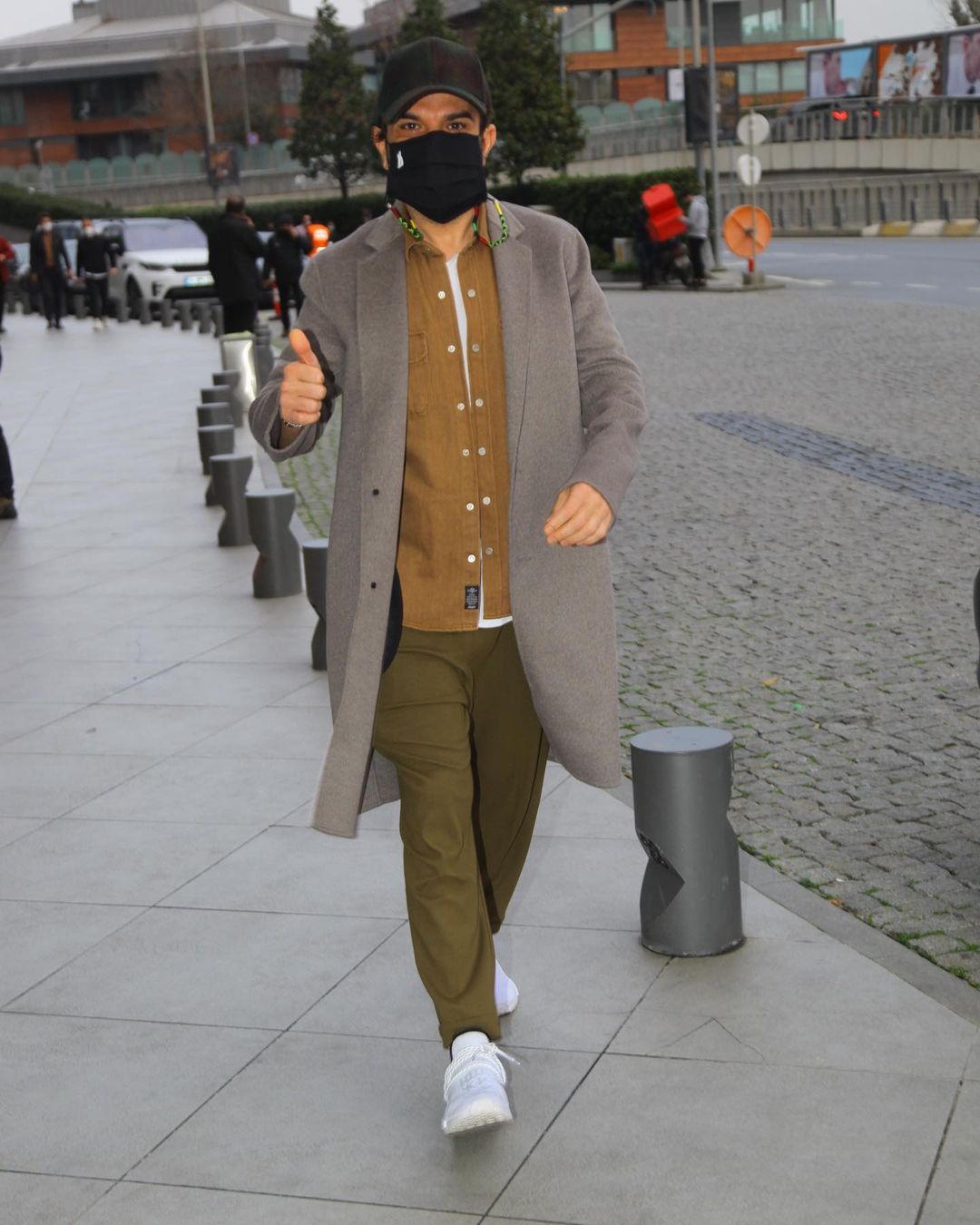 Berk Oktay met the family of his beloved Yıldız Çağrı Atiksoy by publishing a photo with the caption “We continue, having received blessings from our parents.” The press immediately decided that in the very near future Berk and Yıldız would officially consolidate their union 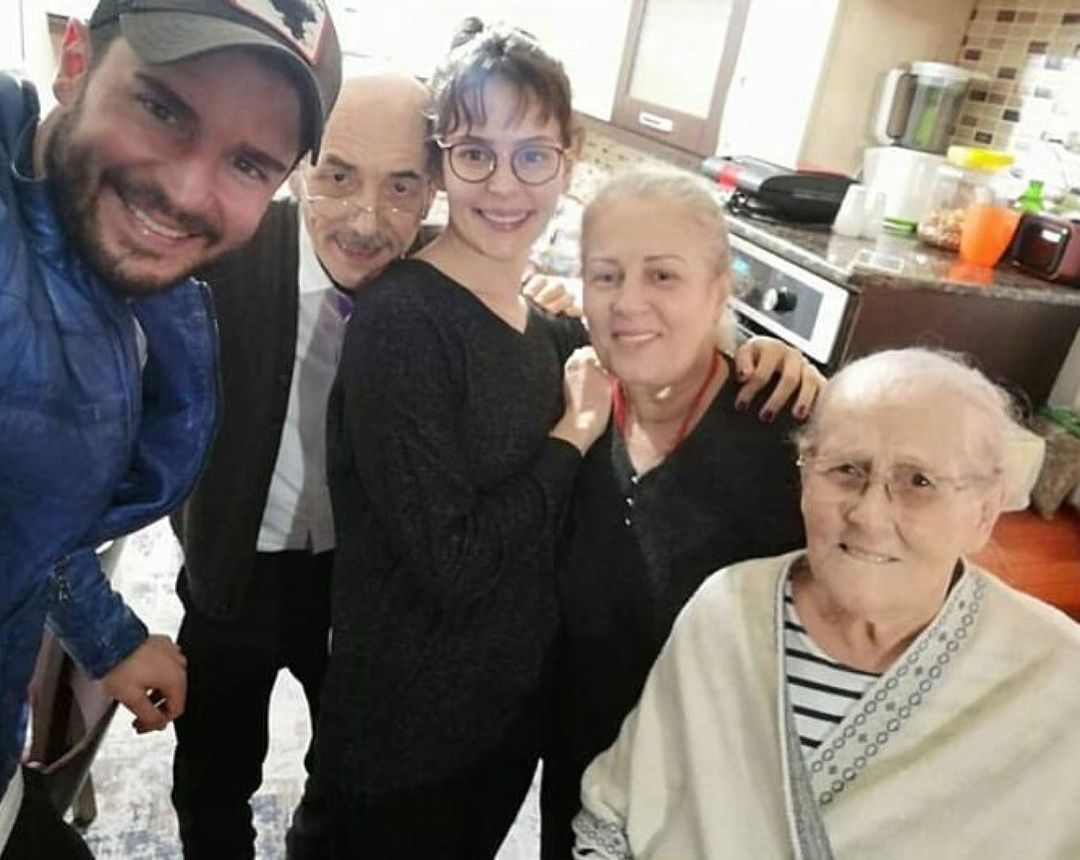 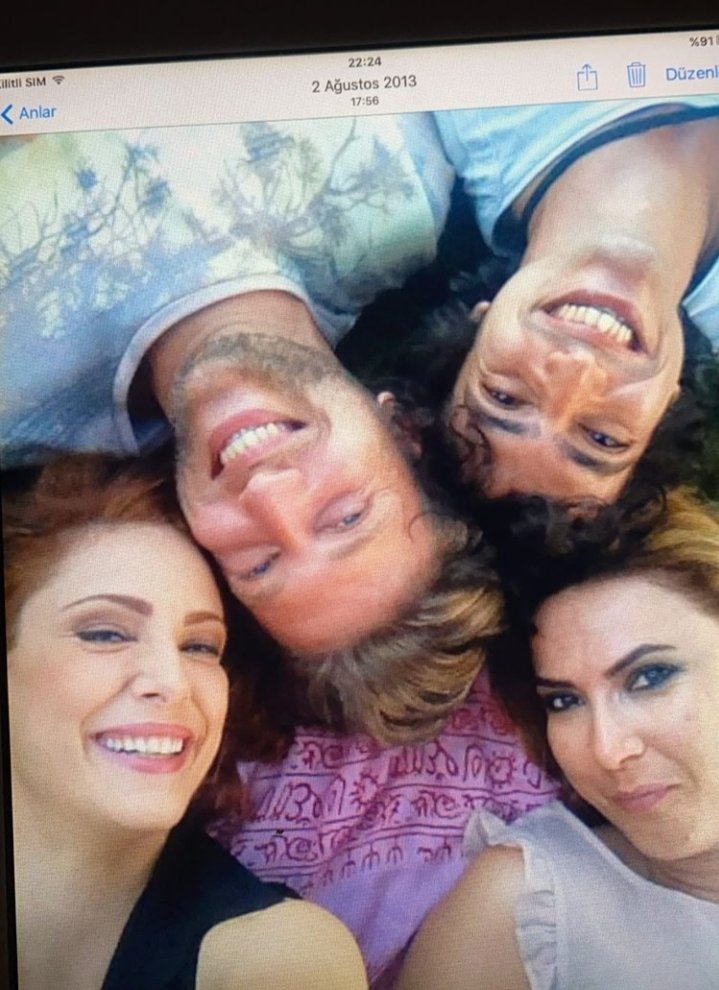 Acun Ilicali wanted to get the famous singer Sezen Aksu for the role of the aunt of the heroine of Aleyna Tilki in the TV series This is my fairy tale / İşte Bu Benim Masalım. However, after the diva refused, they took Seyyal Taner. 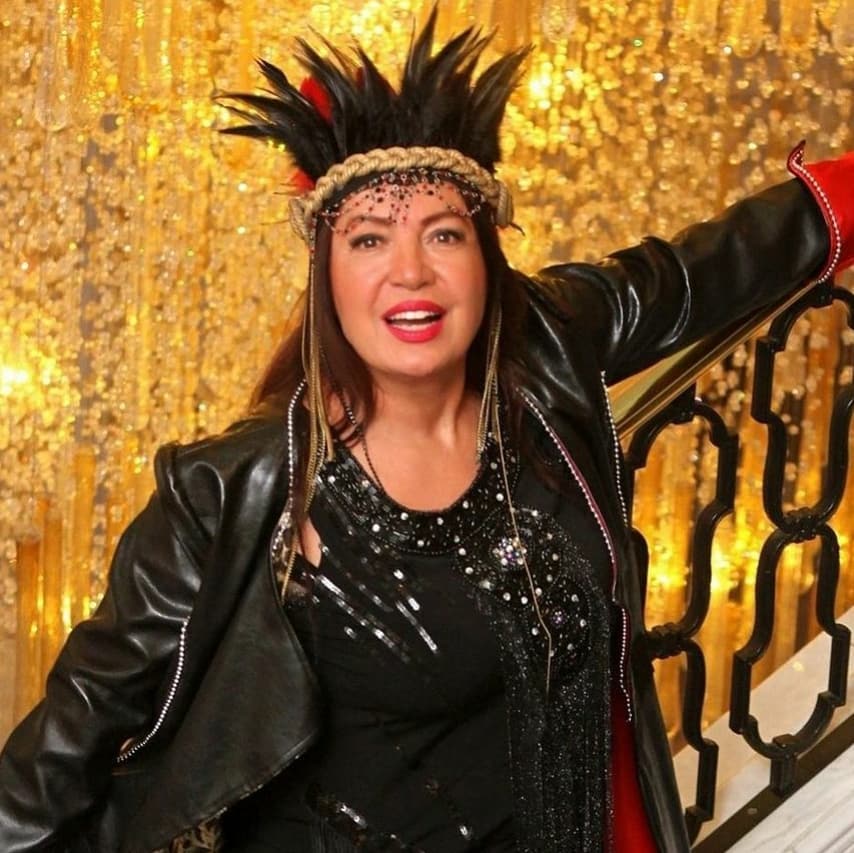 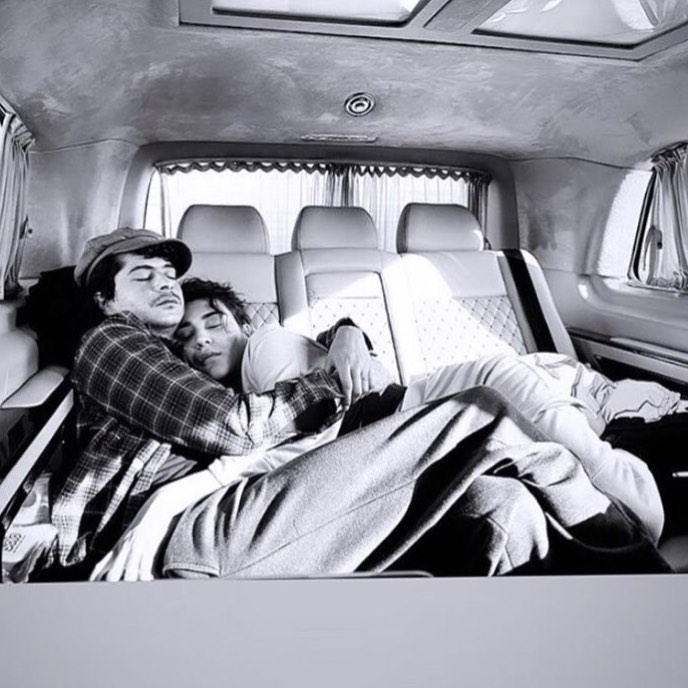 Merve Bolugur announced that she had started filming a video for her own song. The actress chose not to answer the questions of followers how she managed to write the words, and the music, and even began to shoot the video in a couple of days. 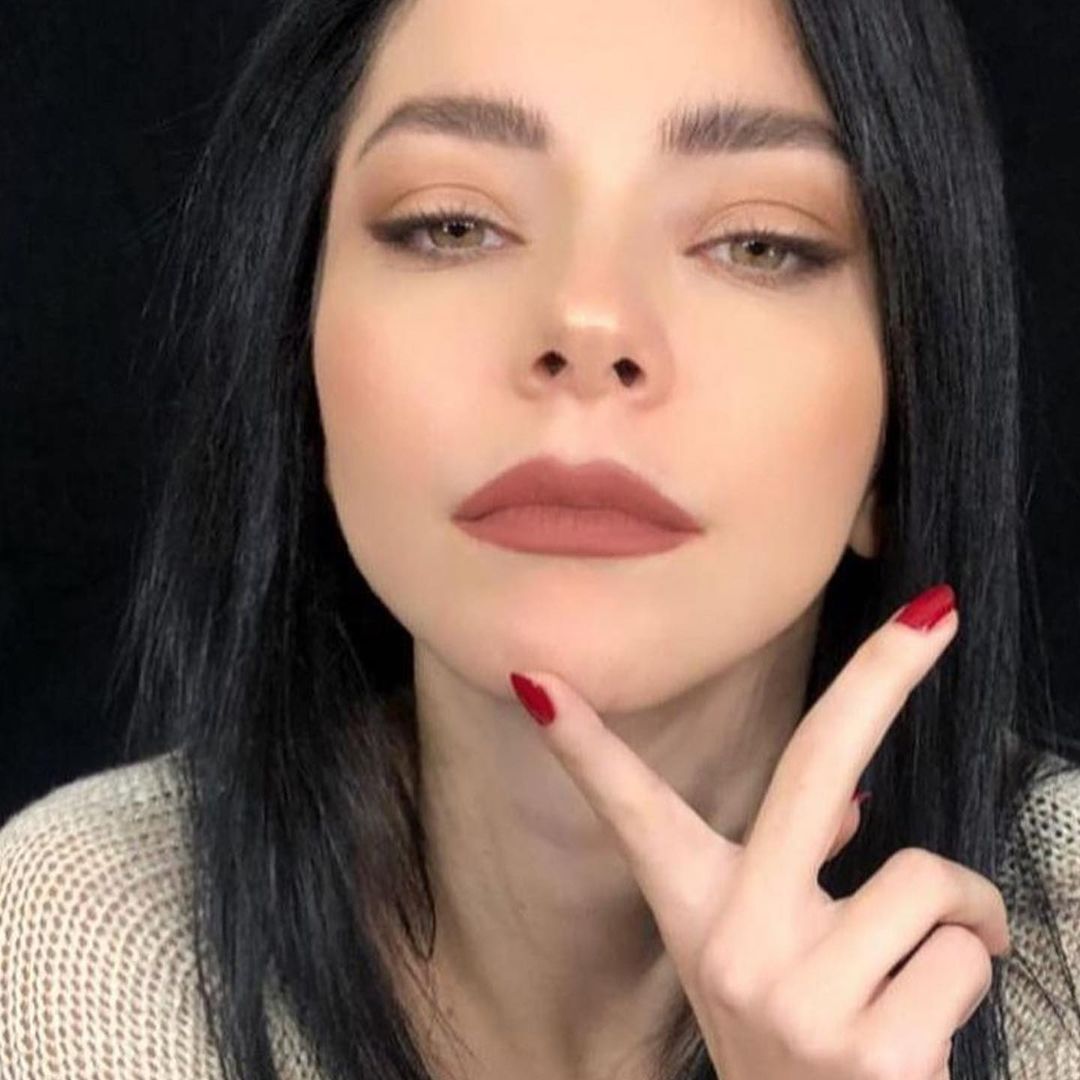 Mesut Ozil named his favorite TV shows that he is currently watching. These are Awakening: The Great Seljuks, The Ottoman and The Last Emperor 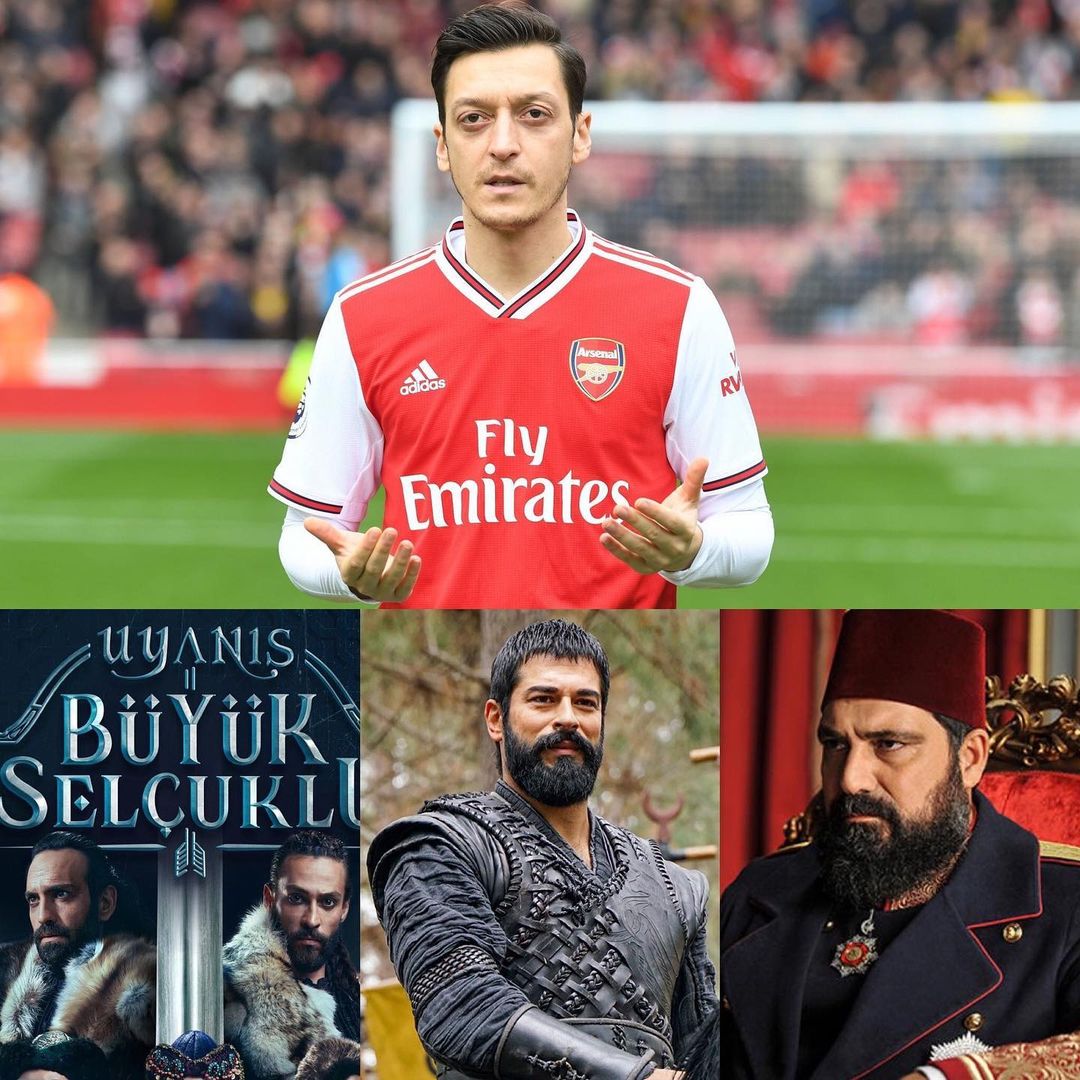 The Hollywood Reporter publishes a list of 15 films that are favorites for the Oscar race in the international category. Unfortunately, there is no Turkish candidate on the list. Let us remind you that this time the film “Miracle in the cell N 7” was nominated from Turkey. 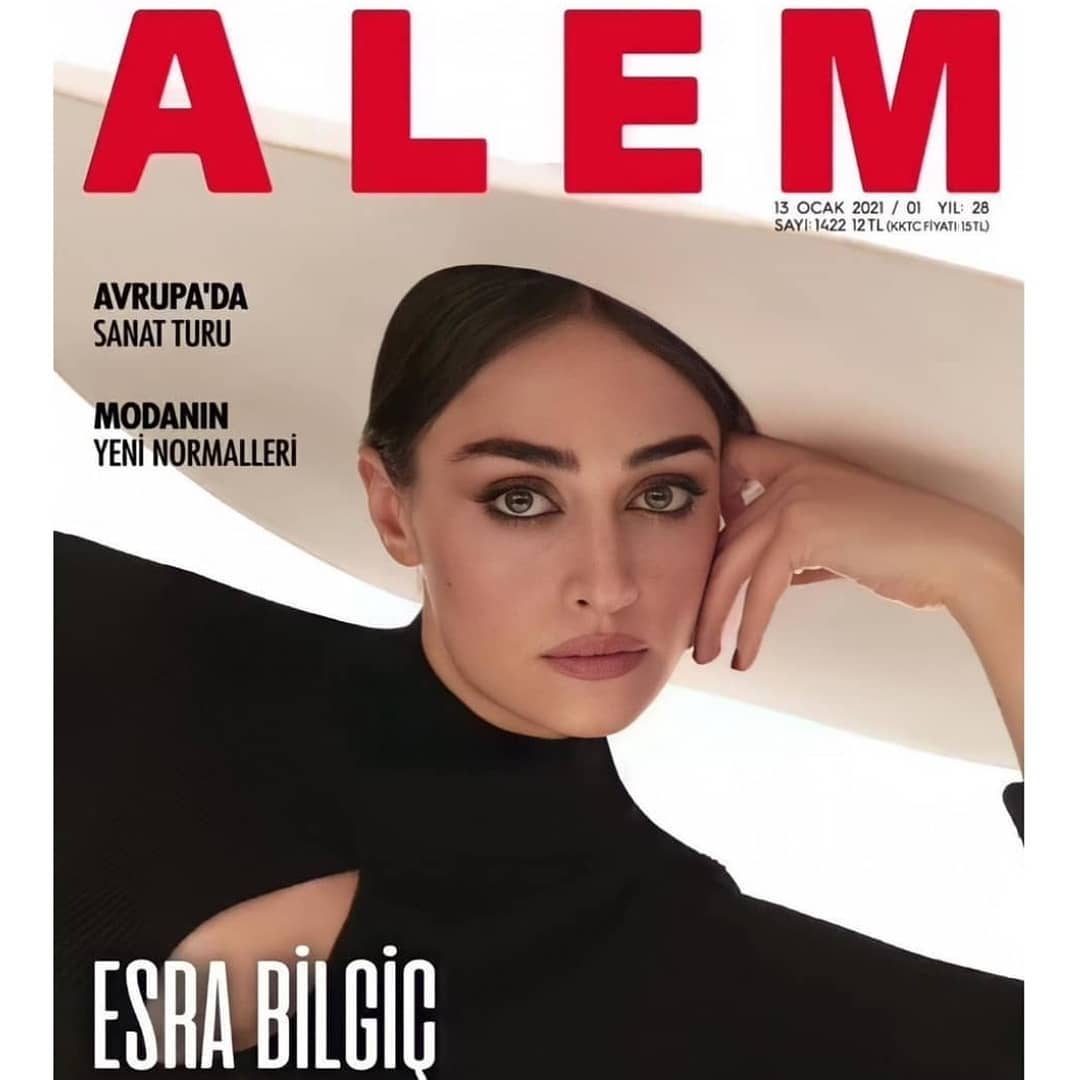 The Turkish press reports that Neslihan Atagül was diagnosed with irritable bowel syndrome. In October, they wrote that this diagnosis was made to her husband. Now they write that Neslihan became a victim of the same disease. The actress was given 10 days leave for treatment 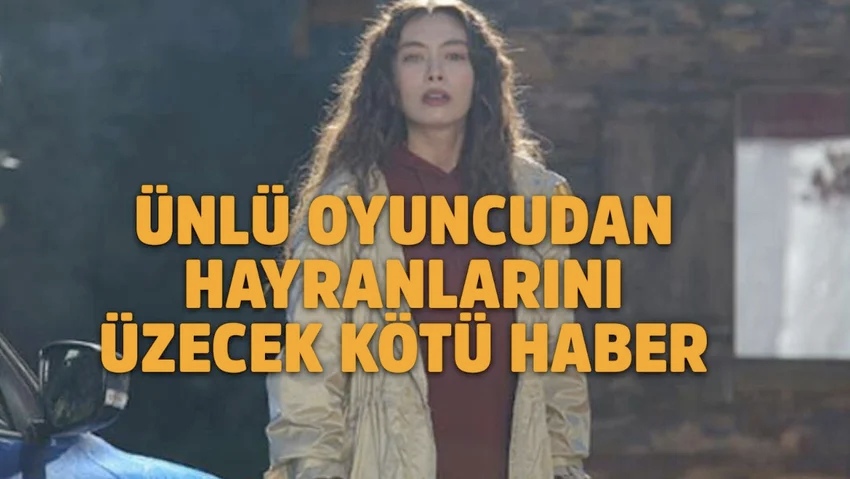