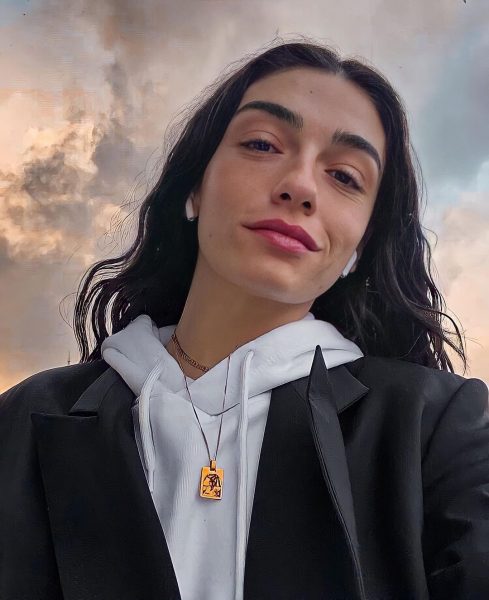 Hazar Ergüçlu, who gave an interview to Turkish paparazzi without a mask, said that she was happy to play in the TV series Flame / Alev Alev, despite all the difficulties associated with her character. She accepted the role as soon as she read the script. Social media users have already noticed that Hazar doesn’t look well. Possibly because of the heavy makeup she has to put on in the project.