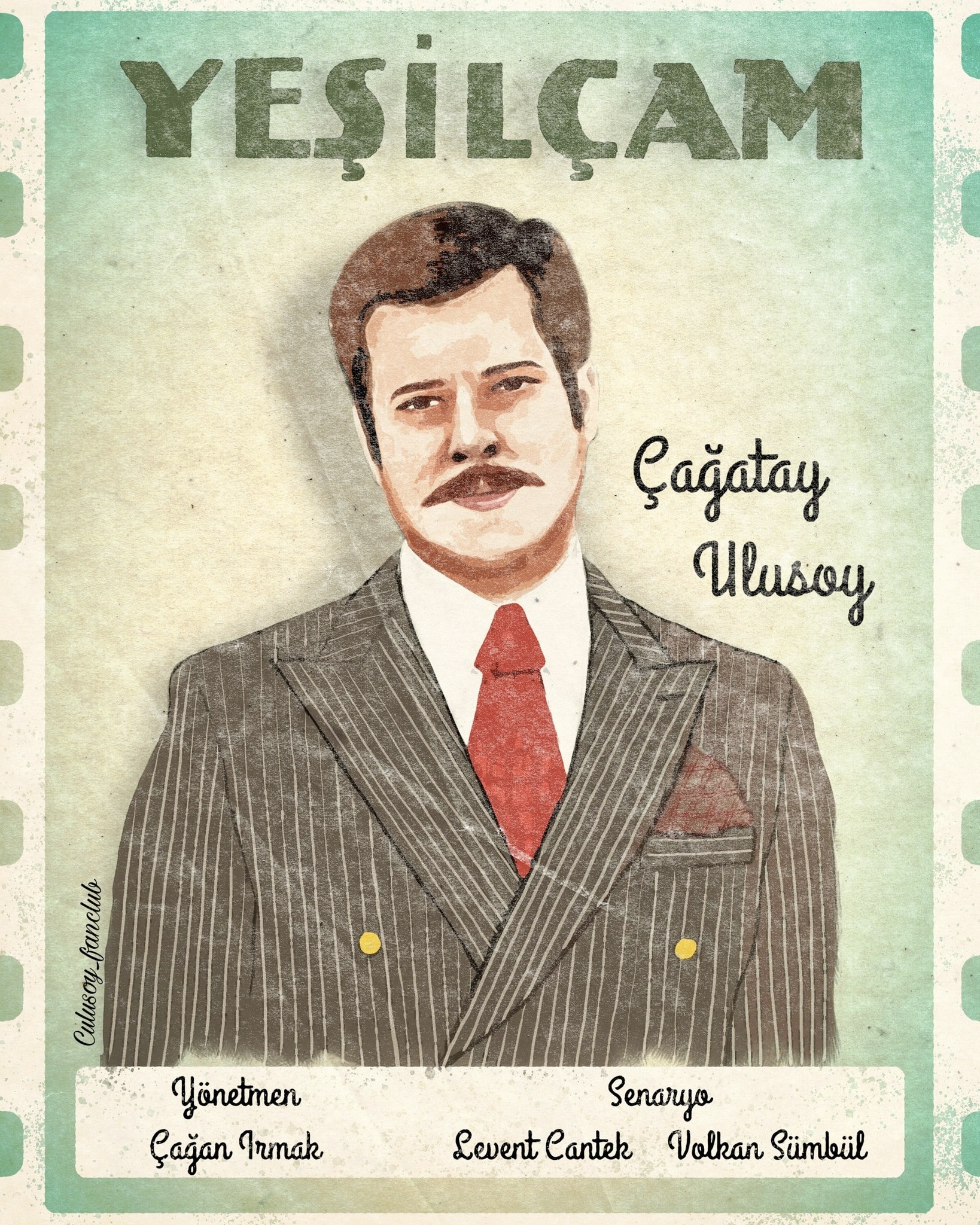 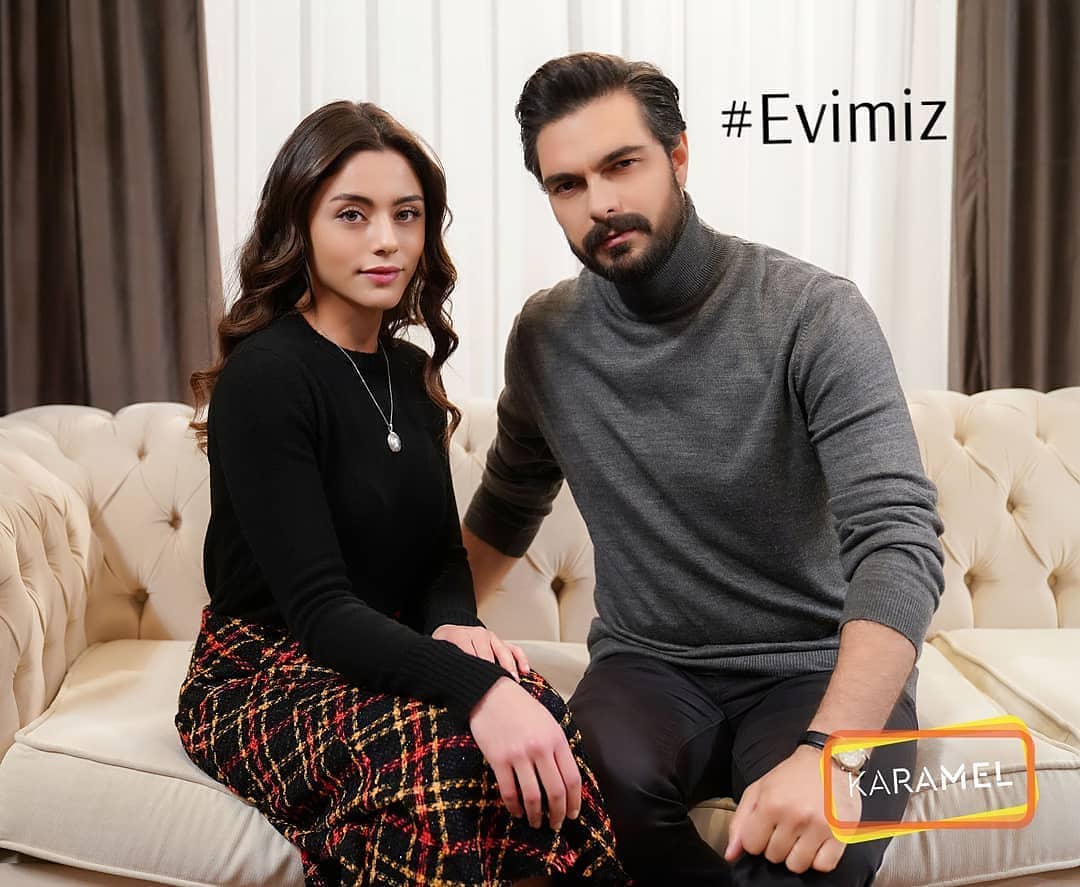 The series My Dad has changed a lot, which was previously titled The Good Family Man, makes the finale on the 8th episode. 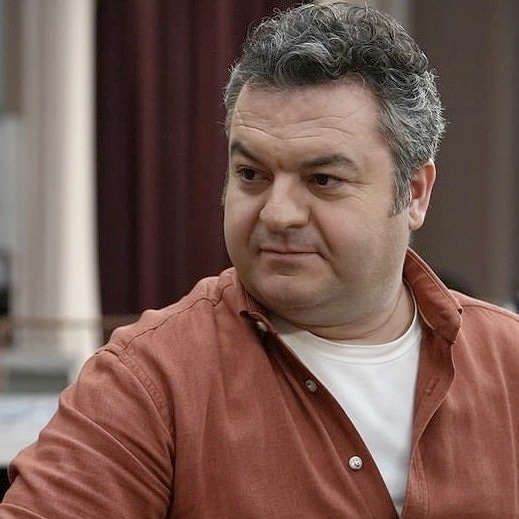 My Dad has changed a lot 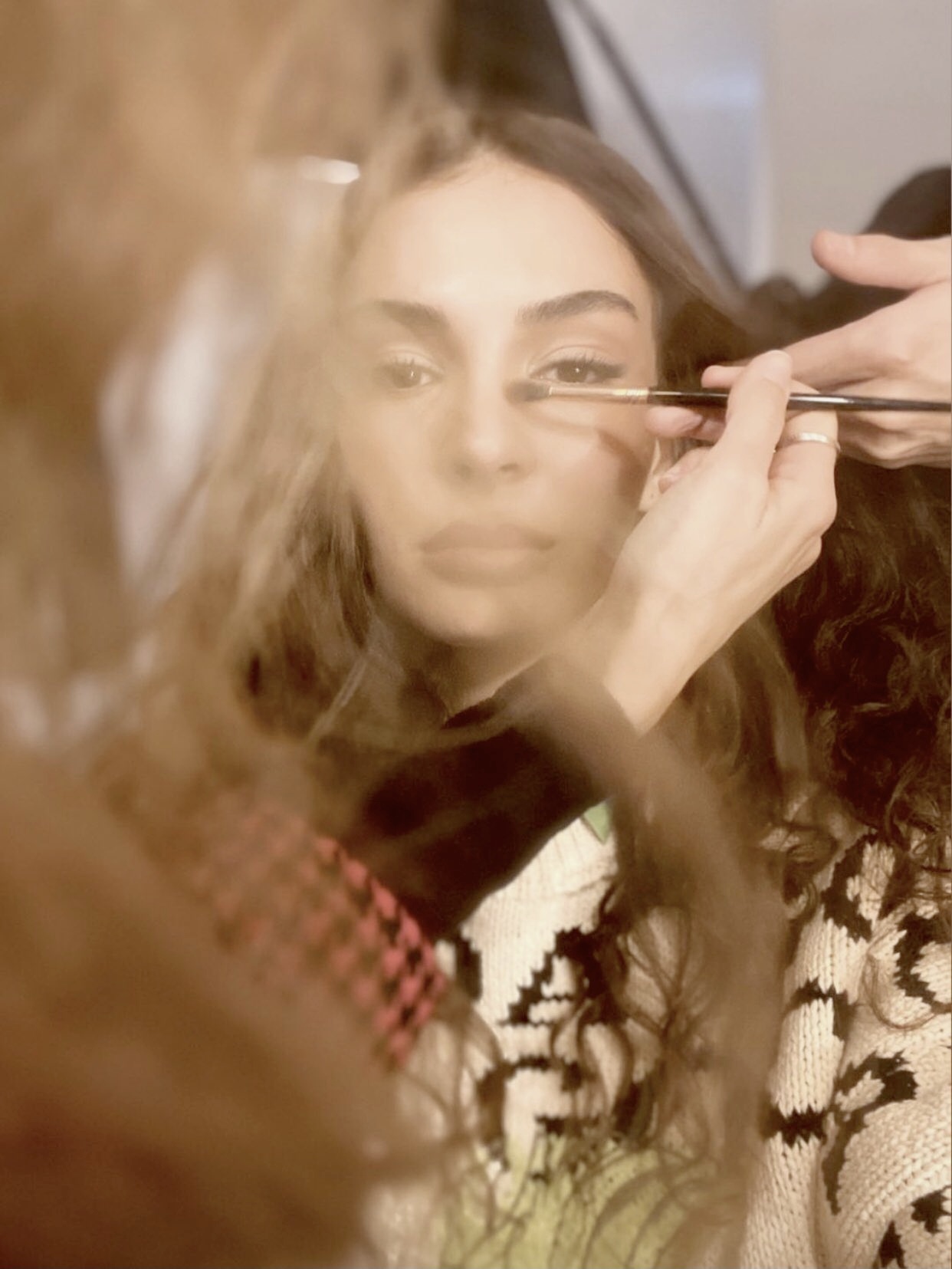 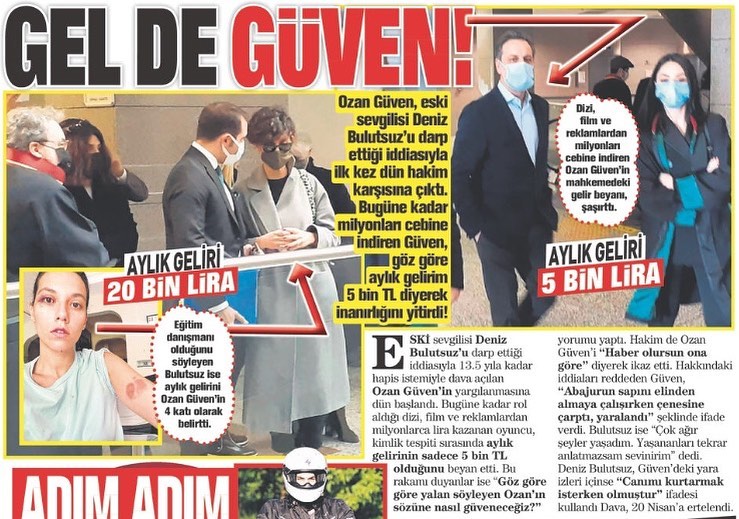 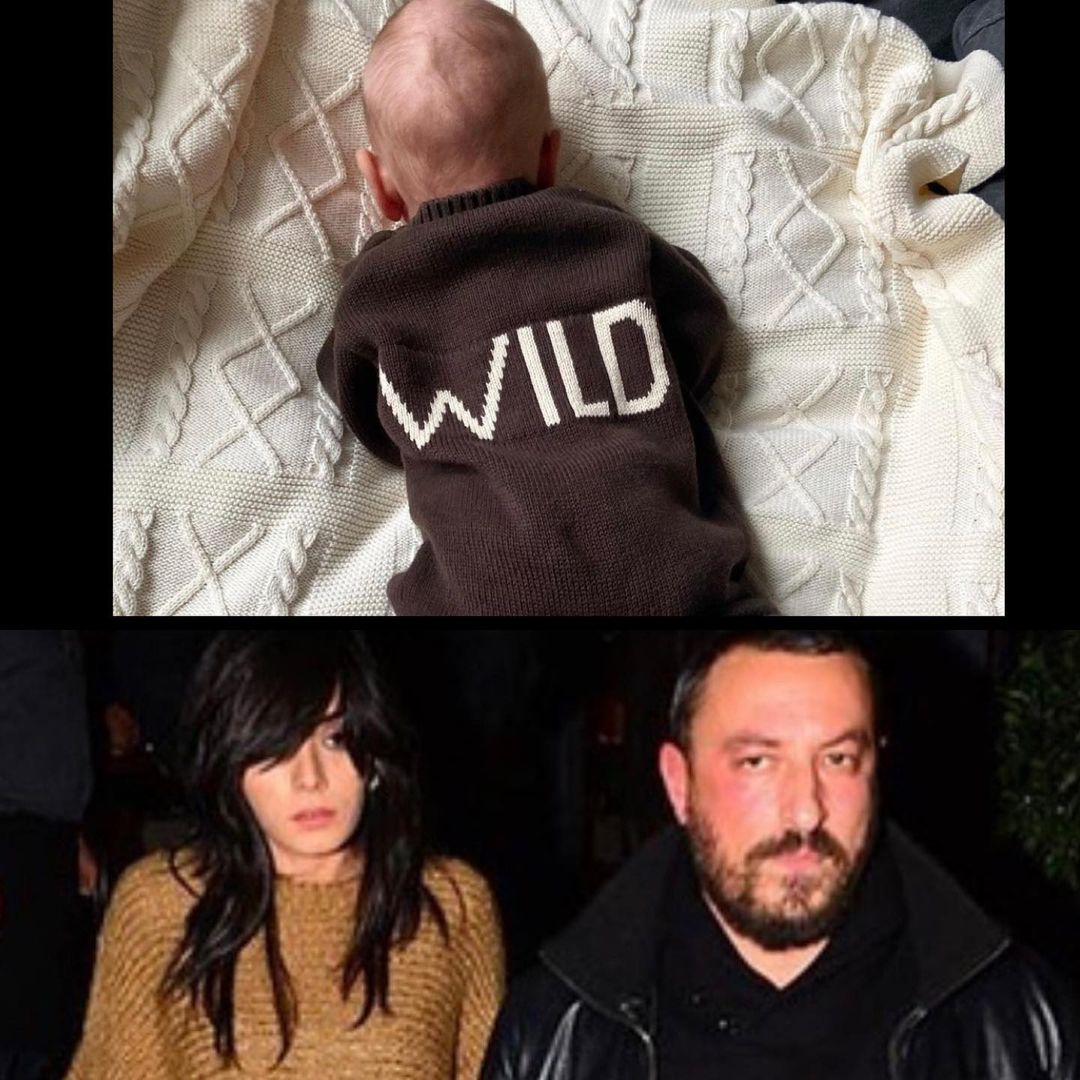 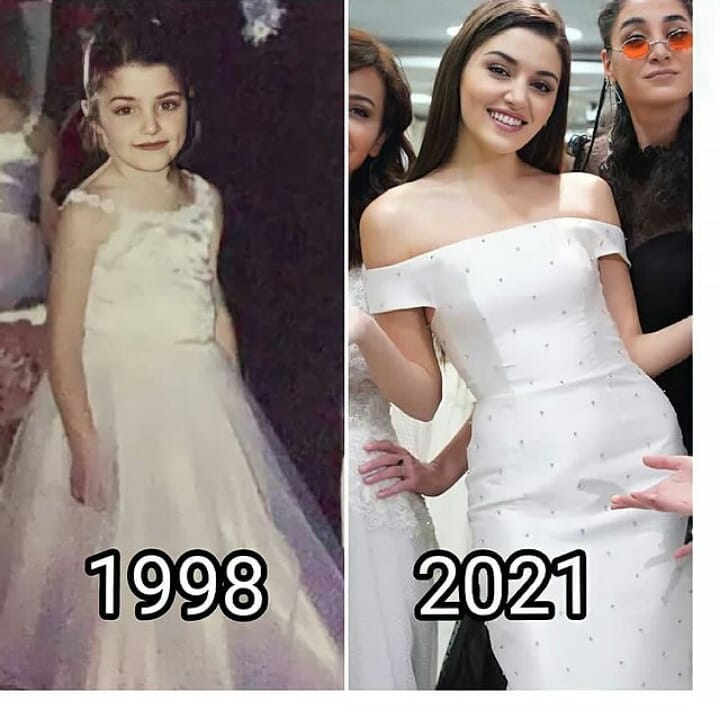 Seda Bakan, who was spotted in one of the shopping centers in Istanbul, told reporters that they would have guests in the evening, so she and her husband went shopping. The actress did not talk about her plans, politely said goodbye and continued shopping 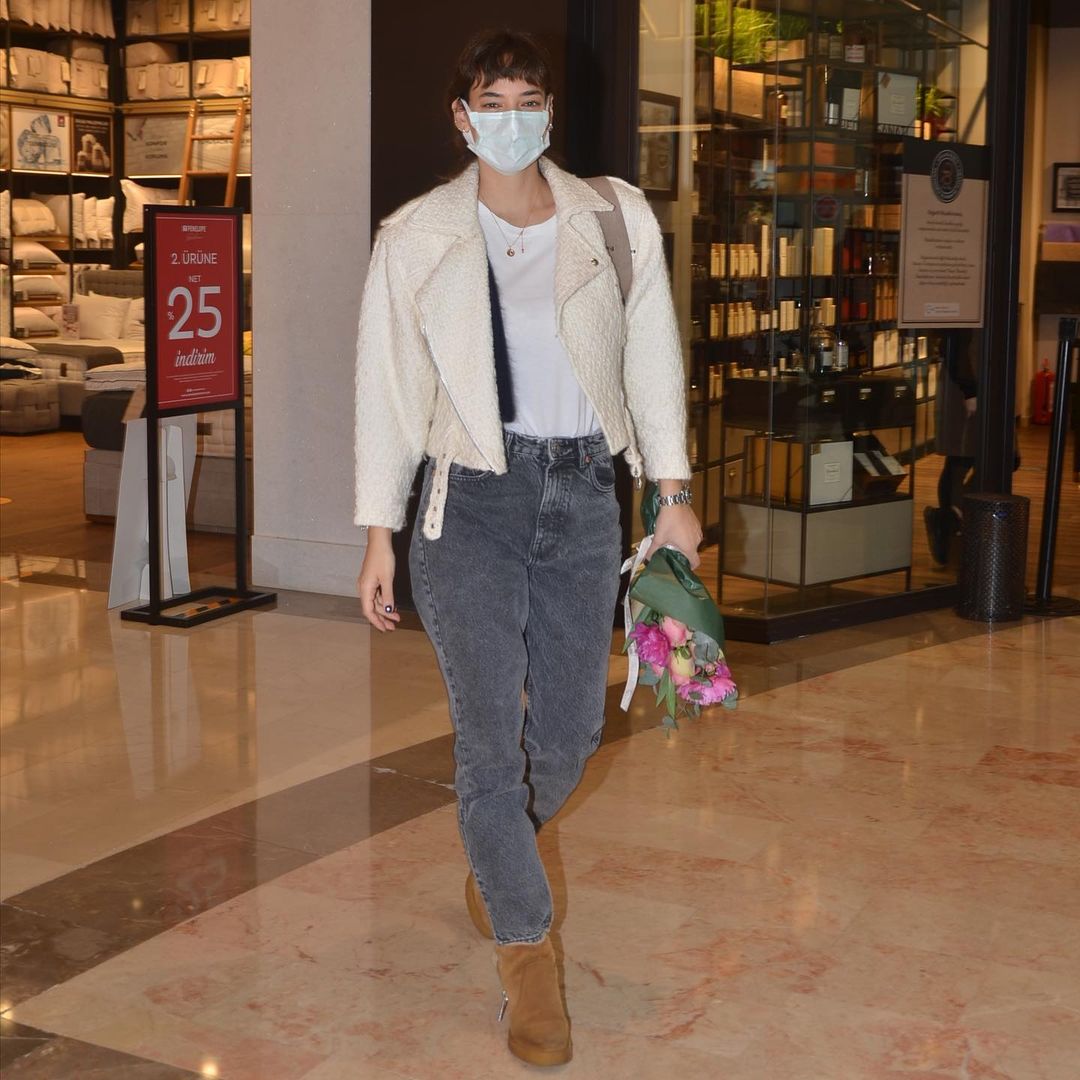 Doctors banned Cemal Hunal from continuing to shoot in the reality show Survivor. The actor was forced to leave the project due to a problem with the lower back 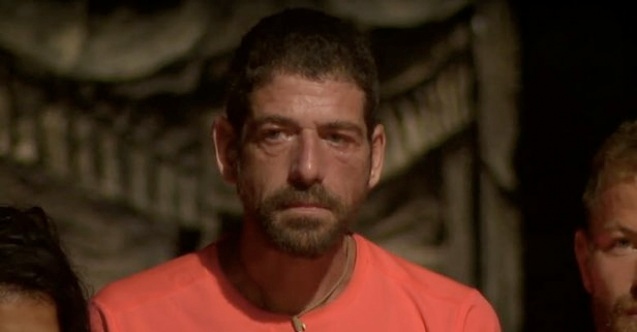 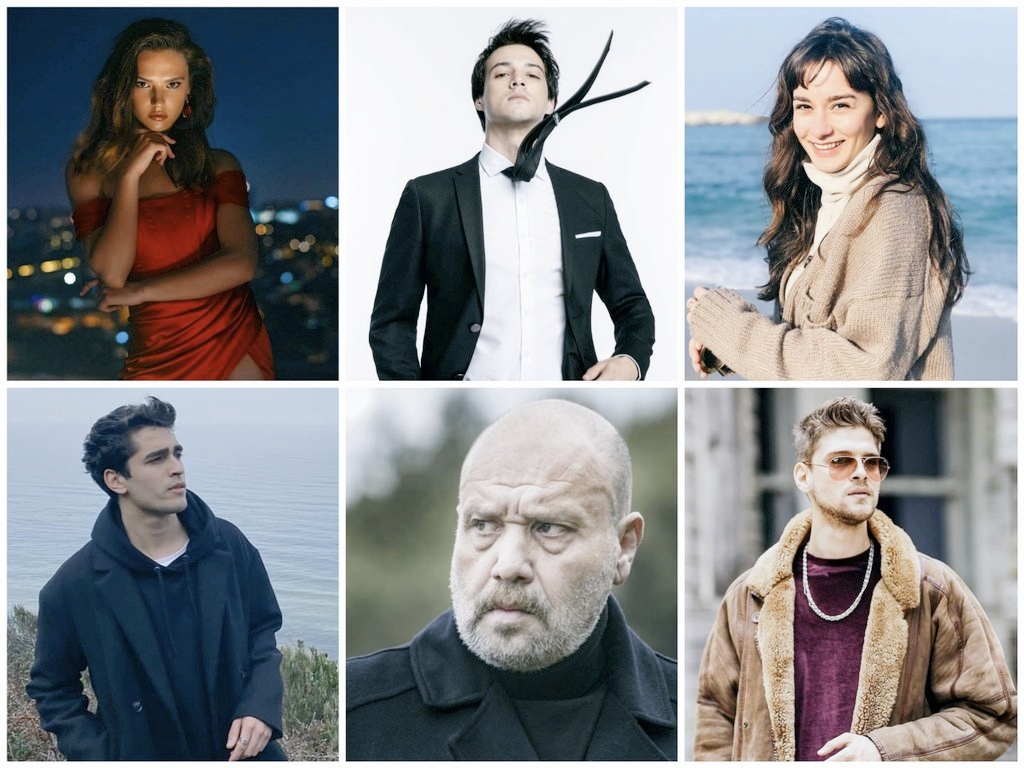 Deniz Çakır , who was spotted the day before in Kuruçesme, said that the filming of her new series Innocence is in full swing. She is very saddened by the news of the operation of her colleague Sabina Tozyia, with whom they played together in the series The Bandits d and wishes her a speedy recovery. 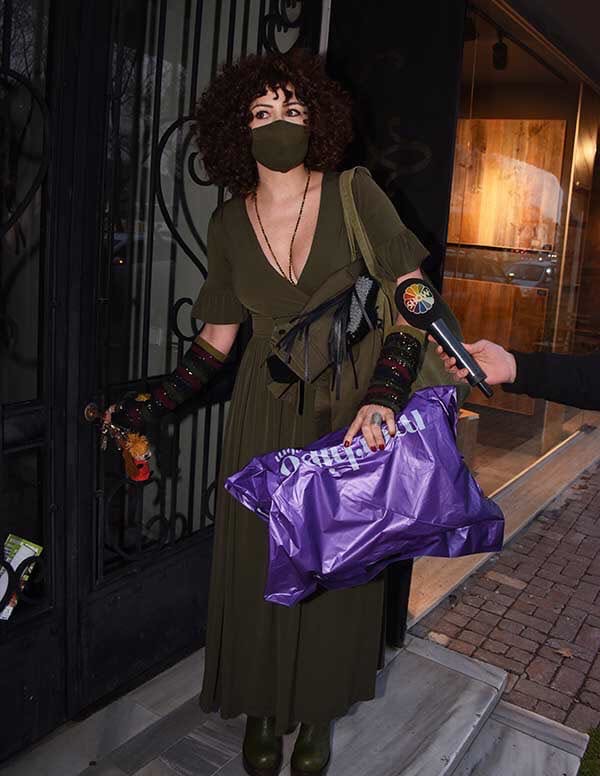 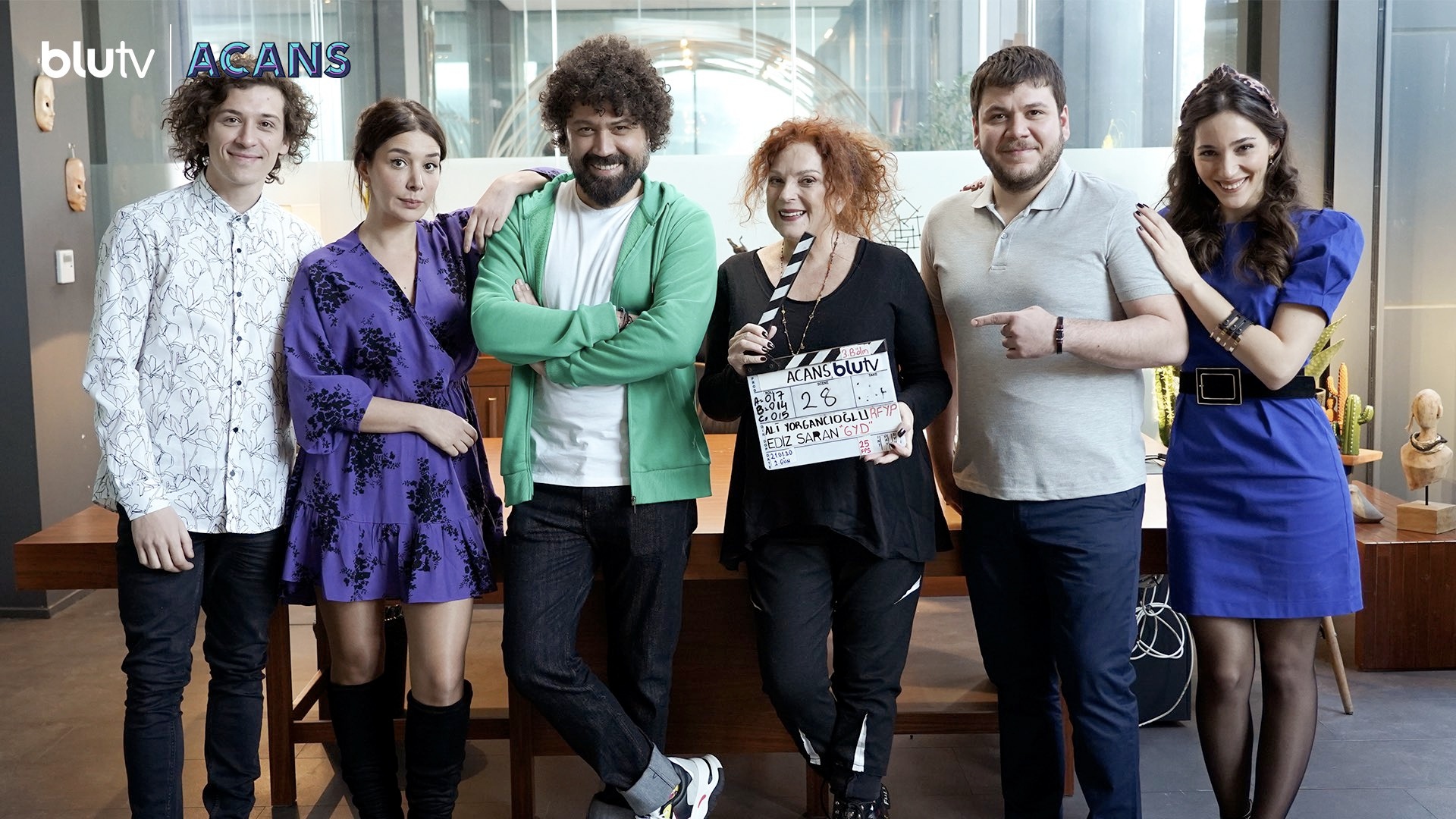 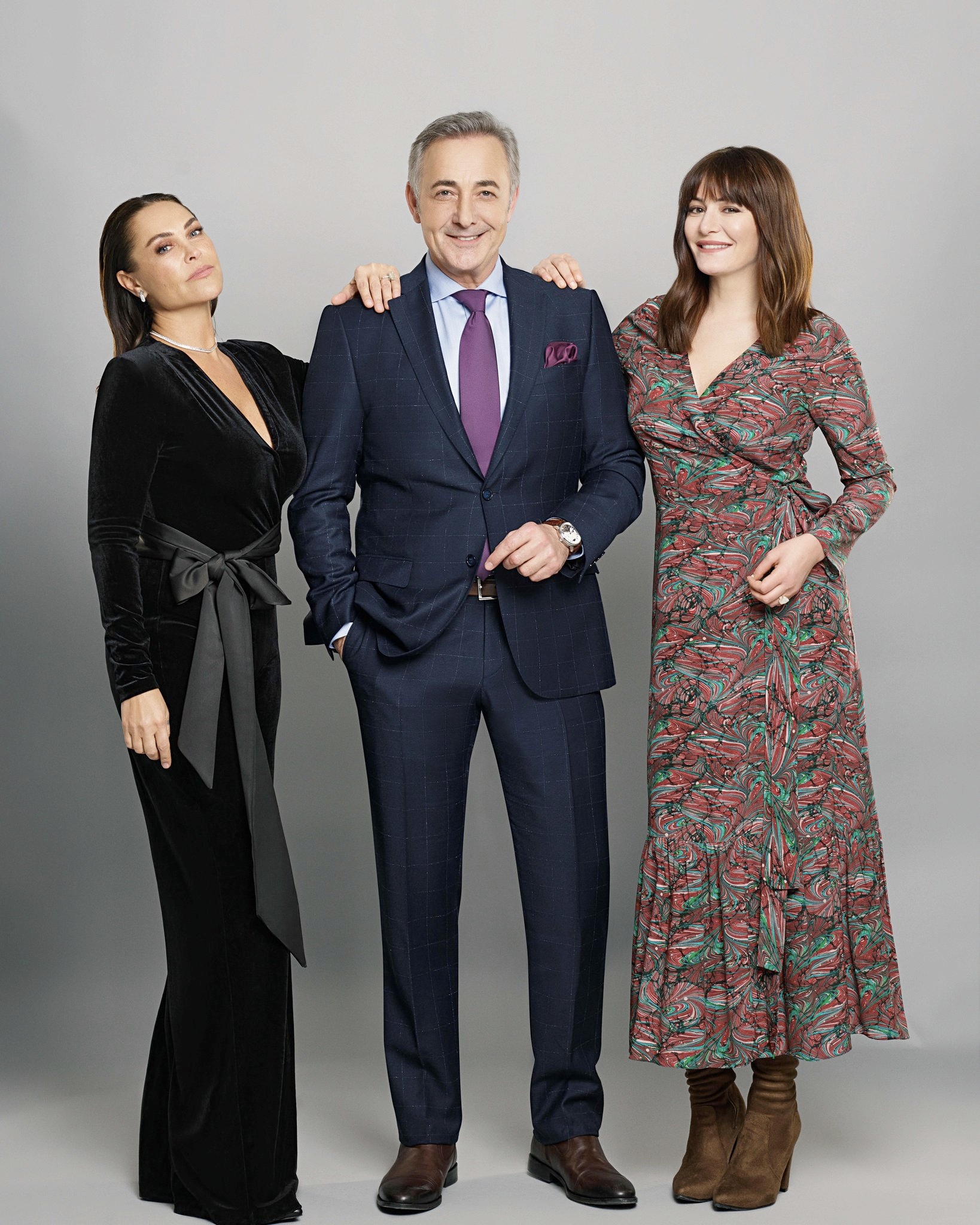 Meriç Aral, who is preparing to shoot the Netflix series The Submarine story, admitted that she is looking for an excuse to wear a vintage dress that her mother wore to her wedding in the 90s. Looks like she will have to wait until the end of the pandemic 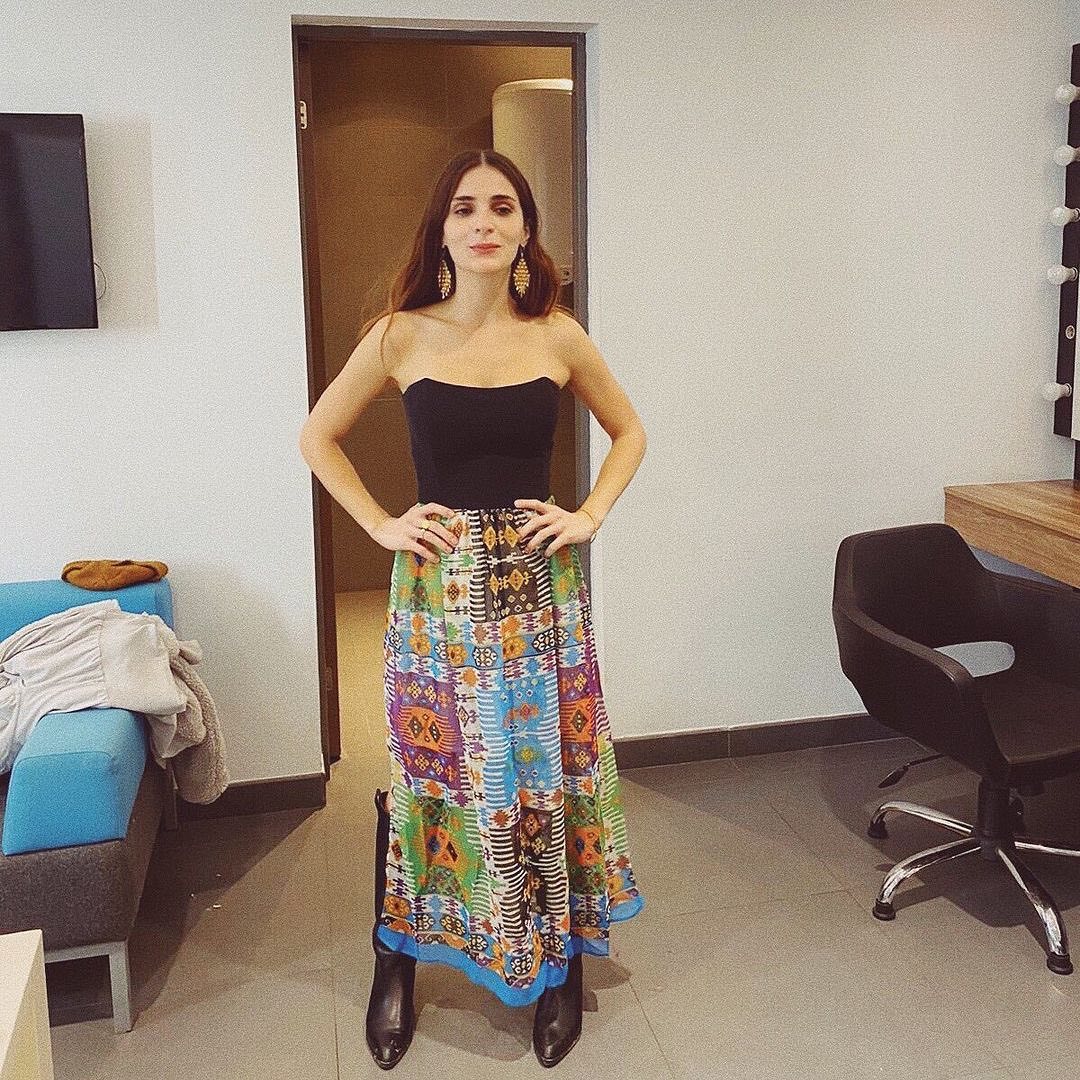 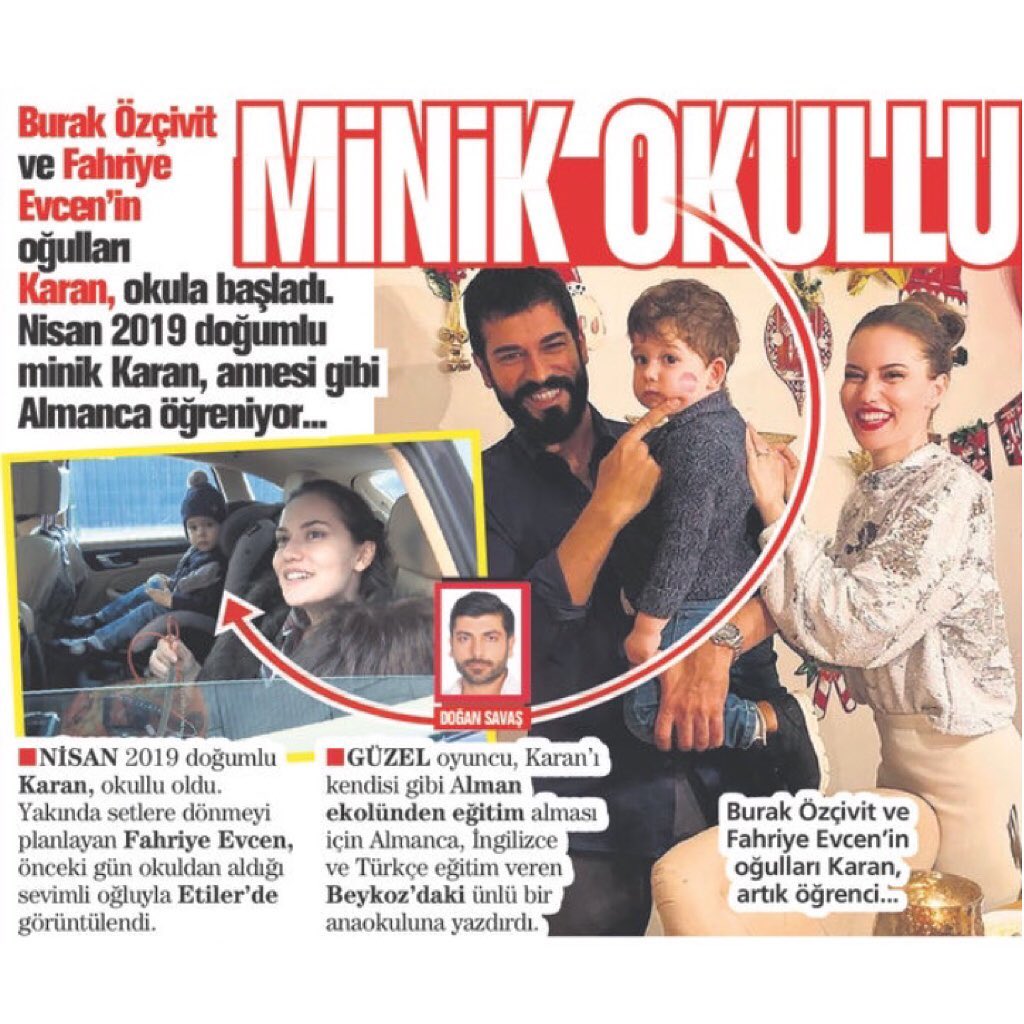 One of the most successful Turkish producers Osman Sinav is launching a new series. Will it be as successful as the project Lifeline? And who will be the star of the TV show this time? 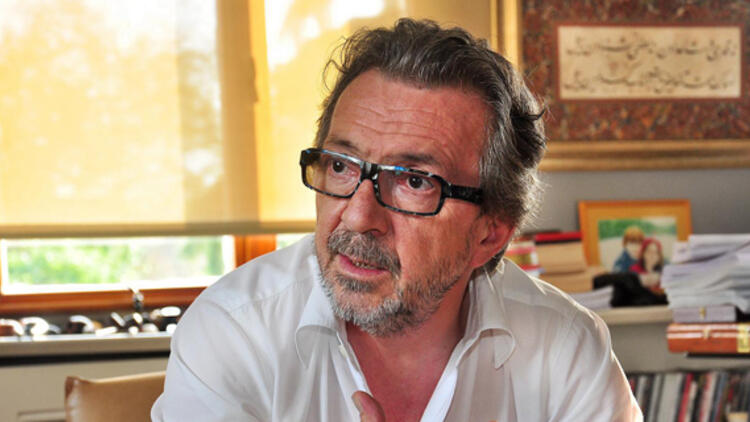 On the set of the TV series Awakening: The Great Seljuks 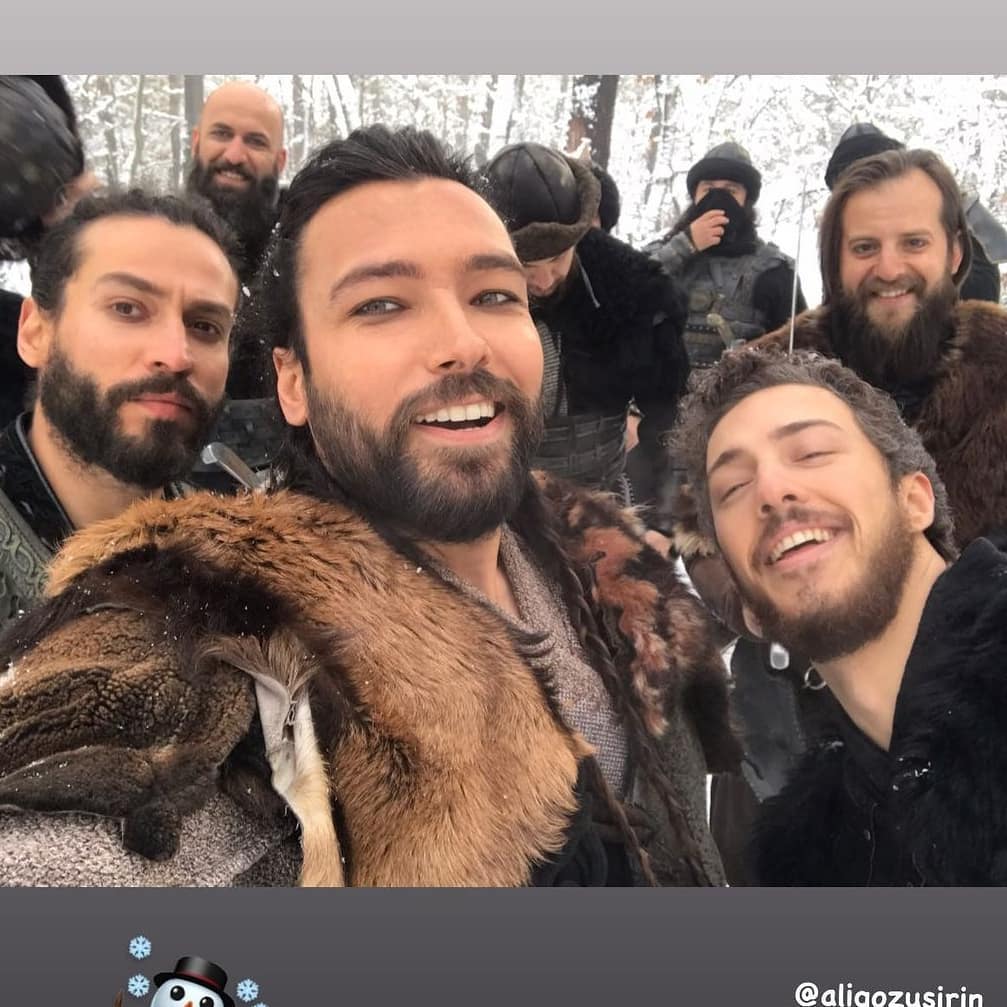 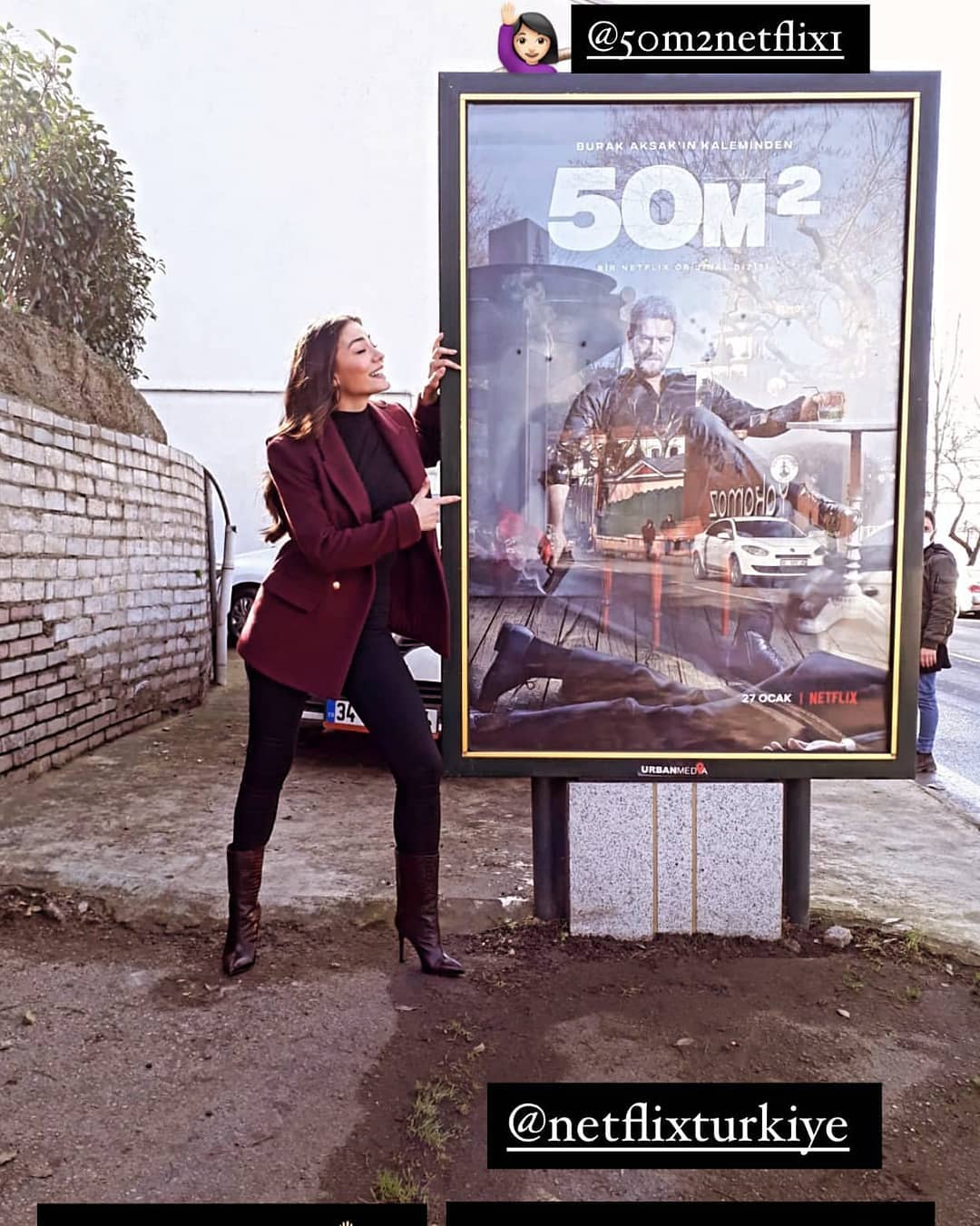 Burcu Halaçoğlu joined the cast of the Red Room / Kırmızı Oda TV series, where she will play a character named Songul 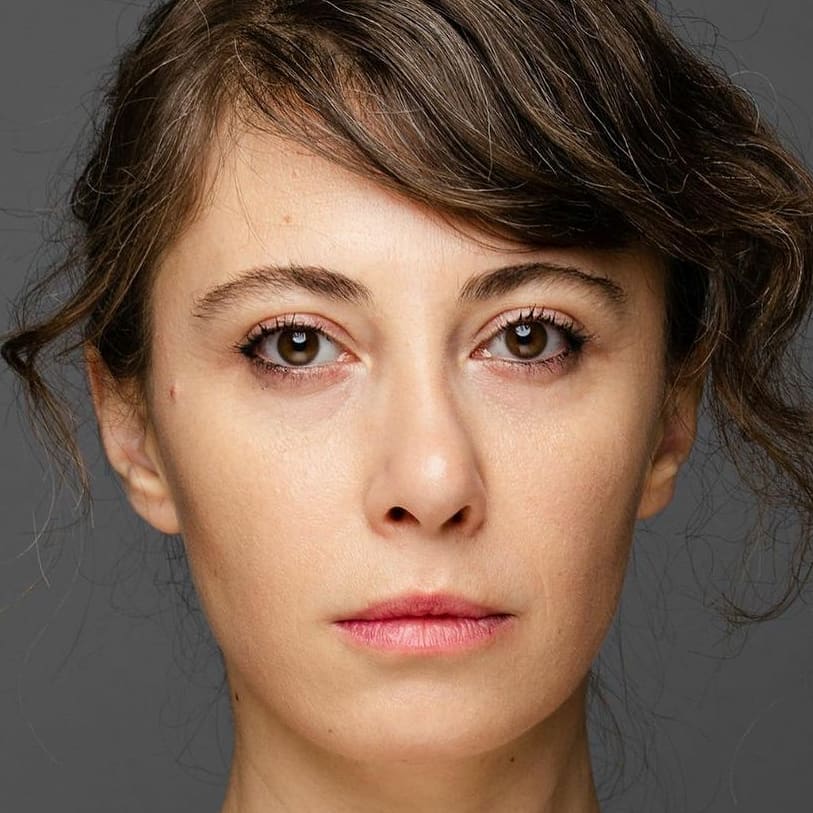 Merve Bolugur hastened to correct her mistake by publishing a message that she considers all women to be impeccable. Recall that the actress laughed at Isin Karaca, saying that she is too fat and is just jealous of thin women. 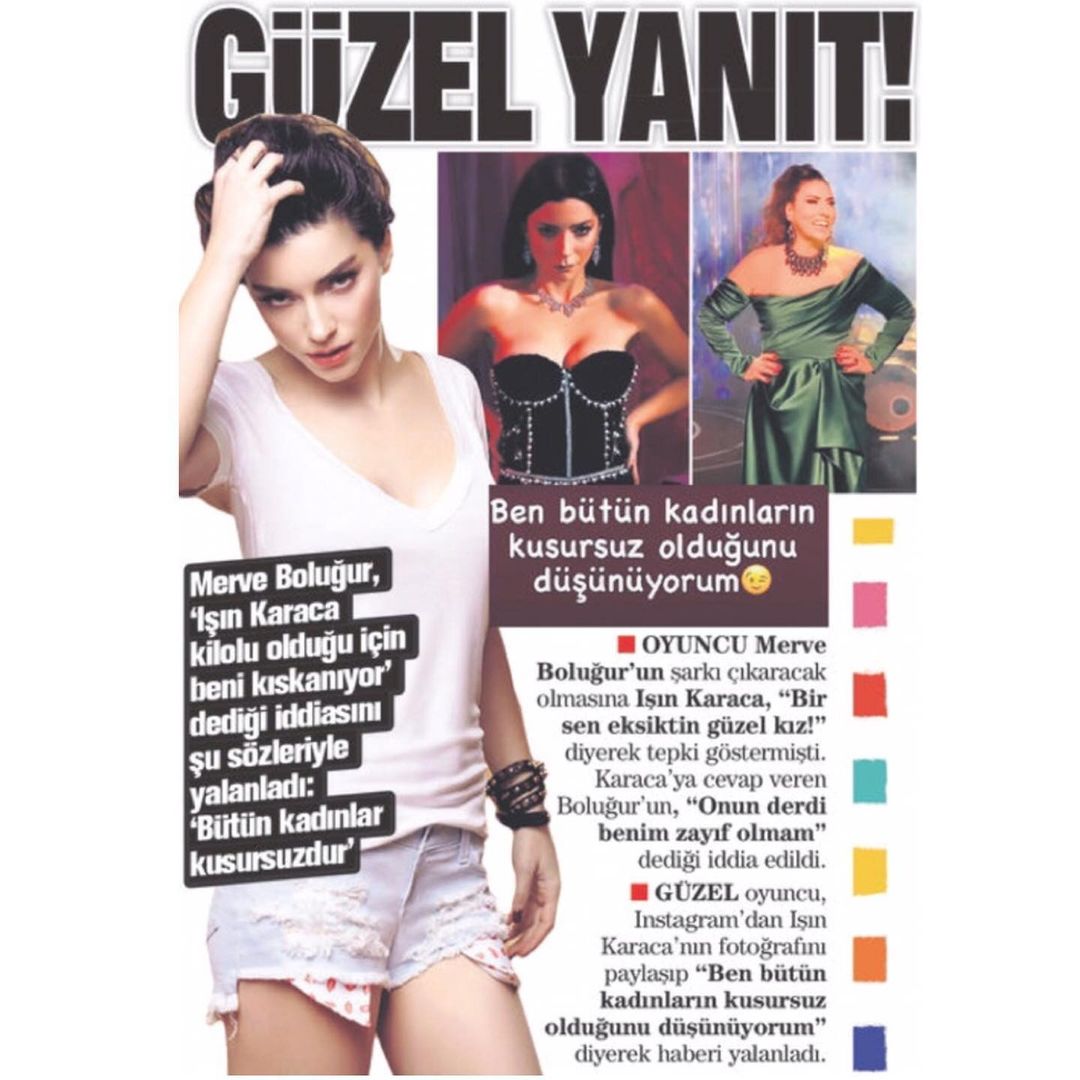 The Ukrainian TV channel Inter has taken off the air the Turkish TV series Apartment of the Innocents because of the very low ratings. A total of 3 episodes of the Turkish version were broadcast