Aras Bulut İynemli, after finishing work in the series The Pit, will embark on a new project, where his role will be radically different from what we saw in previous series 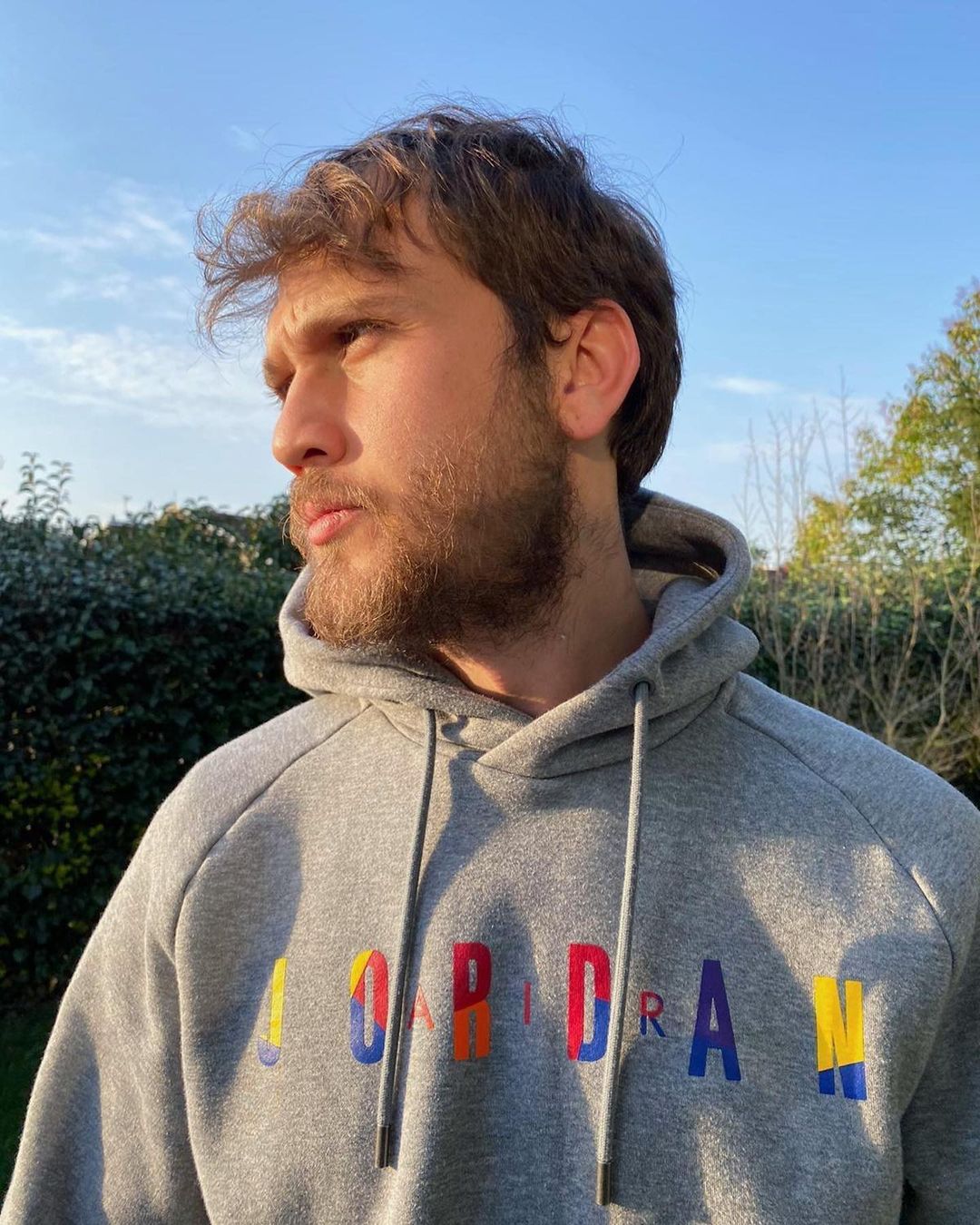 The series I have waited for you for so long will be released on Friday and will compete with such projects as Dangerous Streets, The Red Room, Last Summer, Striker and The Last Emperor 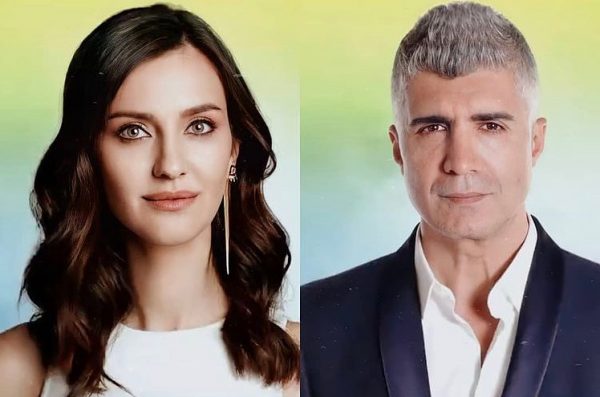 I have waited for you for so lon

As Oya Dogan stated, the series Serenay Sarikaya for the digital platform is possibly being prepared by TIMS & B, but she is not entirely sure 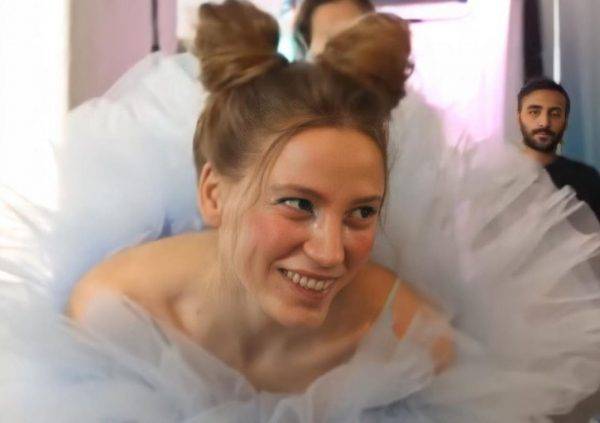 Actress Merve Oflaz has filed a complaint with the police about hooligans who damaged her luxury car parked in the Bebek district. The windows were broken, the car received several significant blows. The actress was not in the car at that moment. The police launched an investigation. 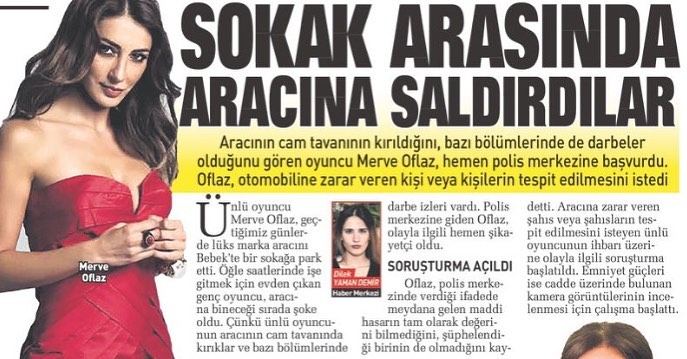 Danla Bilic, who took the place of Serenay Sarikaya in the Head & Shoulders ad, presented the first shampoo commercial on social networks 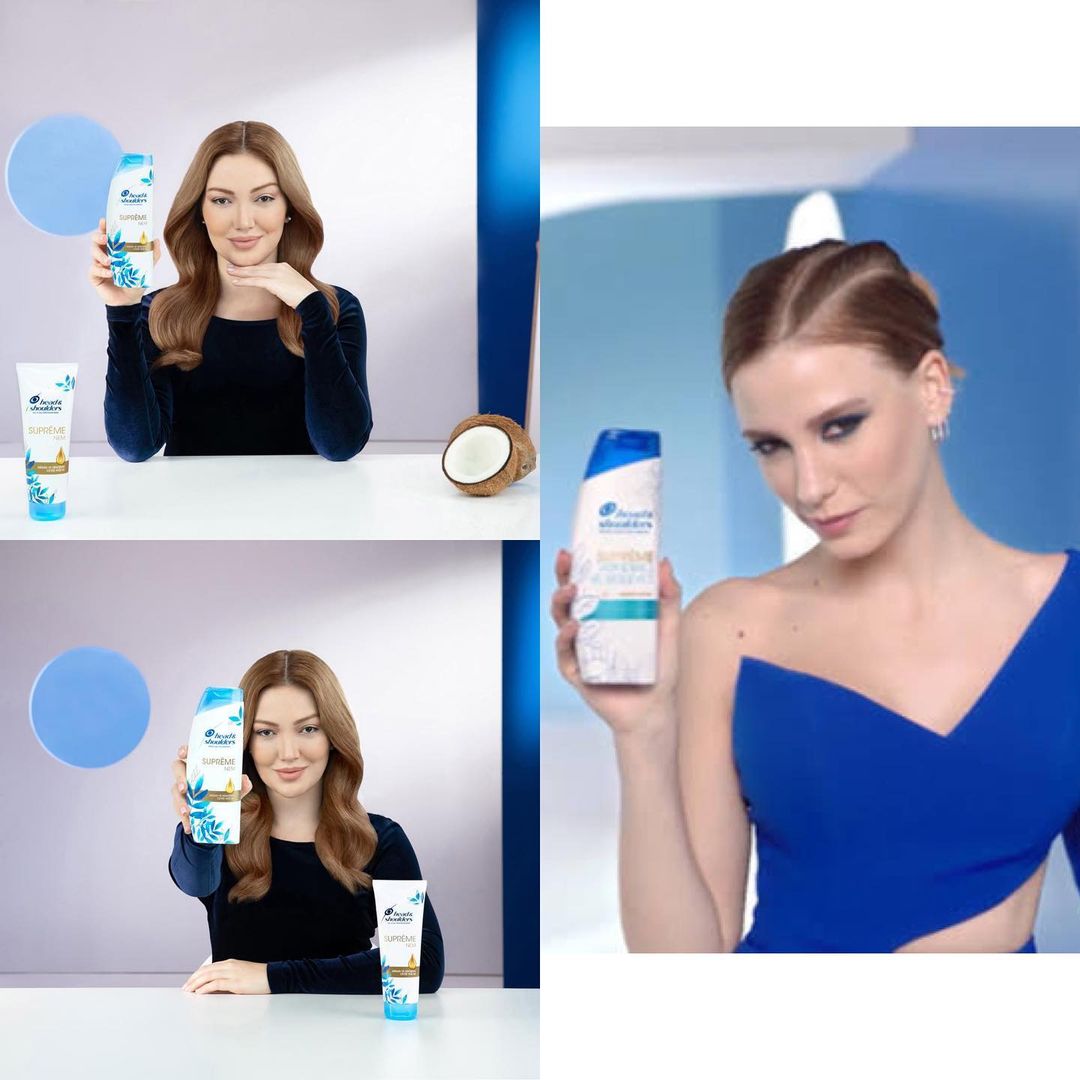 TV Channel D announces sales of its TV shows to South Asia. The series Double Trouble / Muhteşem İkili will soon begin broadcasting in Vietnam on VTC1. TV series What is Fatmagul’s crime / Fatmagül’ün Suçu Ne? was sold to Sri Lanka on Siyatha TV. The Sultan series will air on TVS in Malaysia 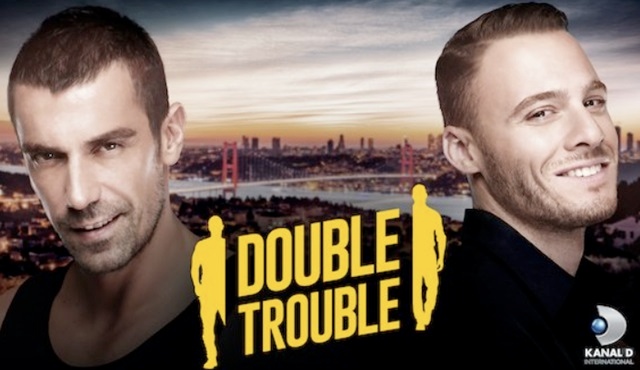 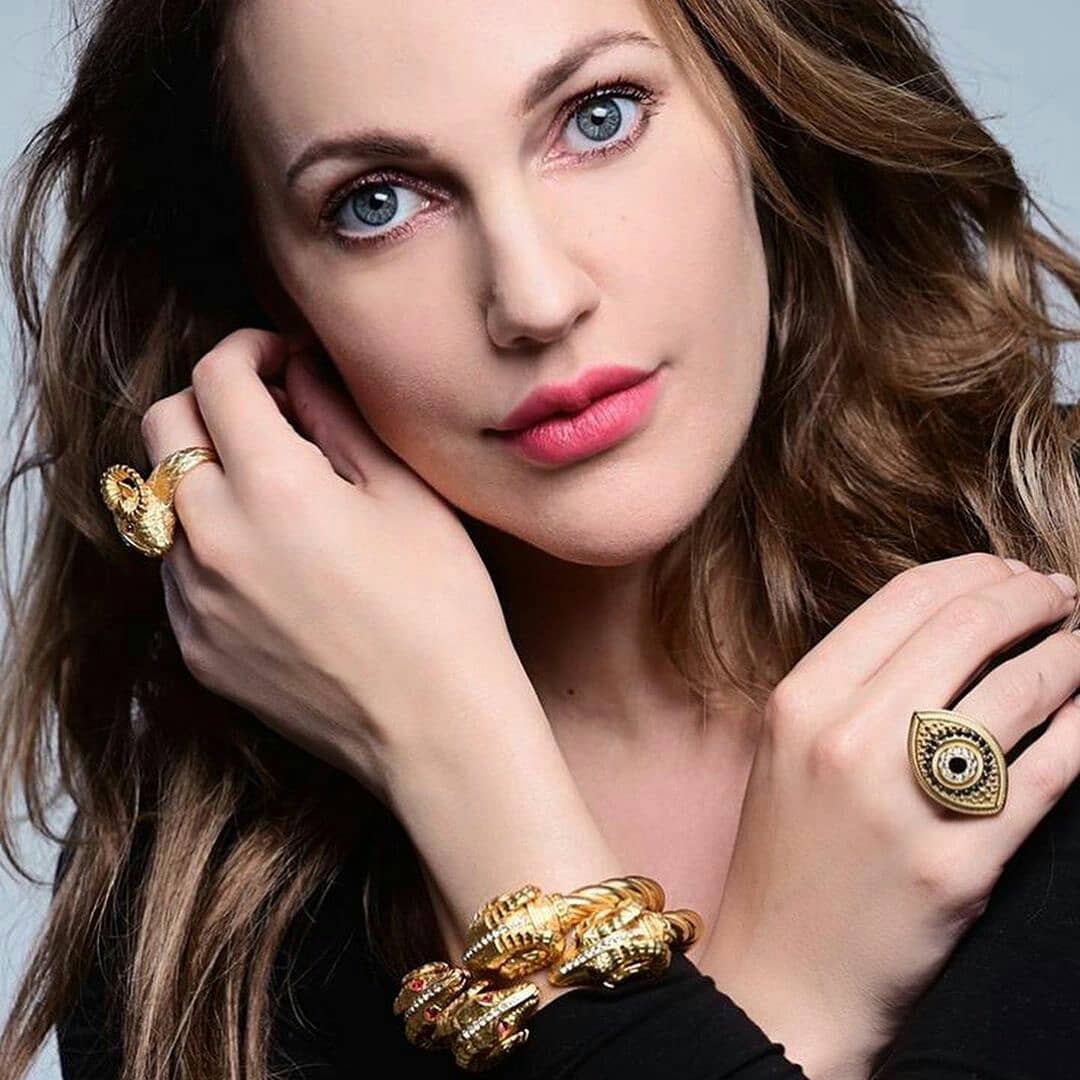 Birce Akalay was seen jogging in the Bebek area. The actress did not want to give interviews, citing the fact that she does not give interviews while playing sports. 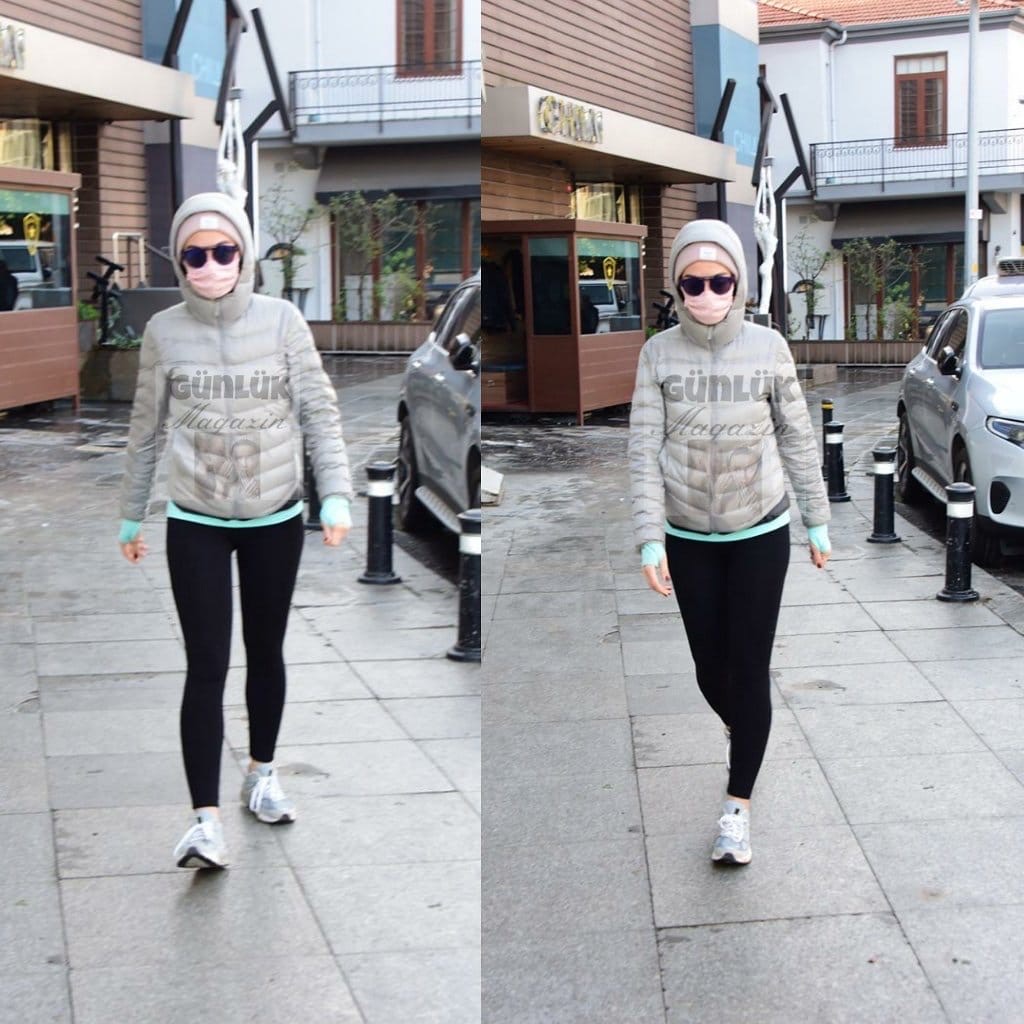 Fahriye Evcen, who was noticed with her son Karan, said that she really misses filming, but so far she has no project

GQ Middle East magazine publishes a photo of Çağatay Ulusoy taken several years in Los Angeles and kindly provided by the actor to the magazine with the words “Neutral fits and white sneakers, your stylish weekend begins.” 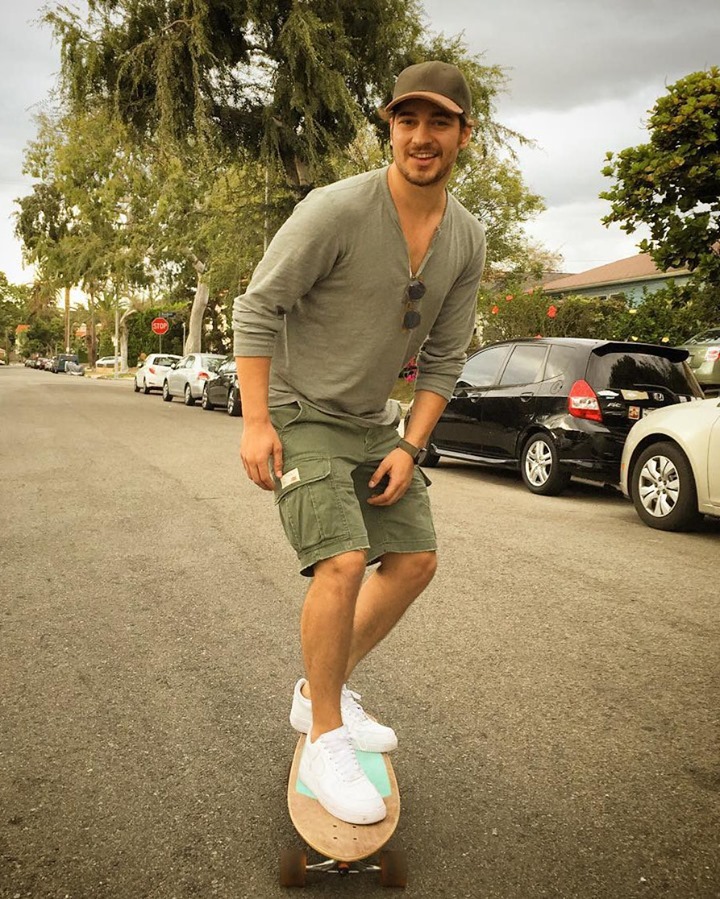 Demet Ozdemir, who was spotted leaving the set, said that information about her relationship with Oğuzhan Koç during the year is not correct. They have only been dating for two months and this is a very new relationship for her. She really likes the voice of her sweetheart, such beautiful songs. 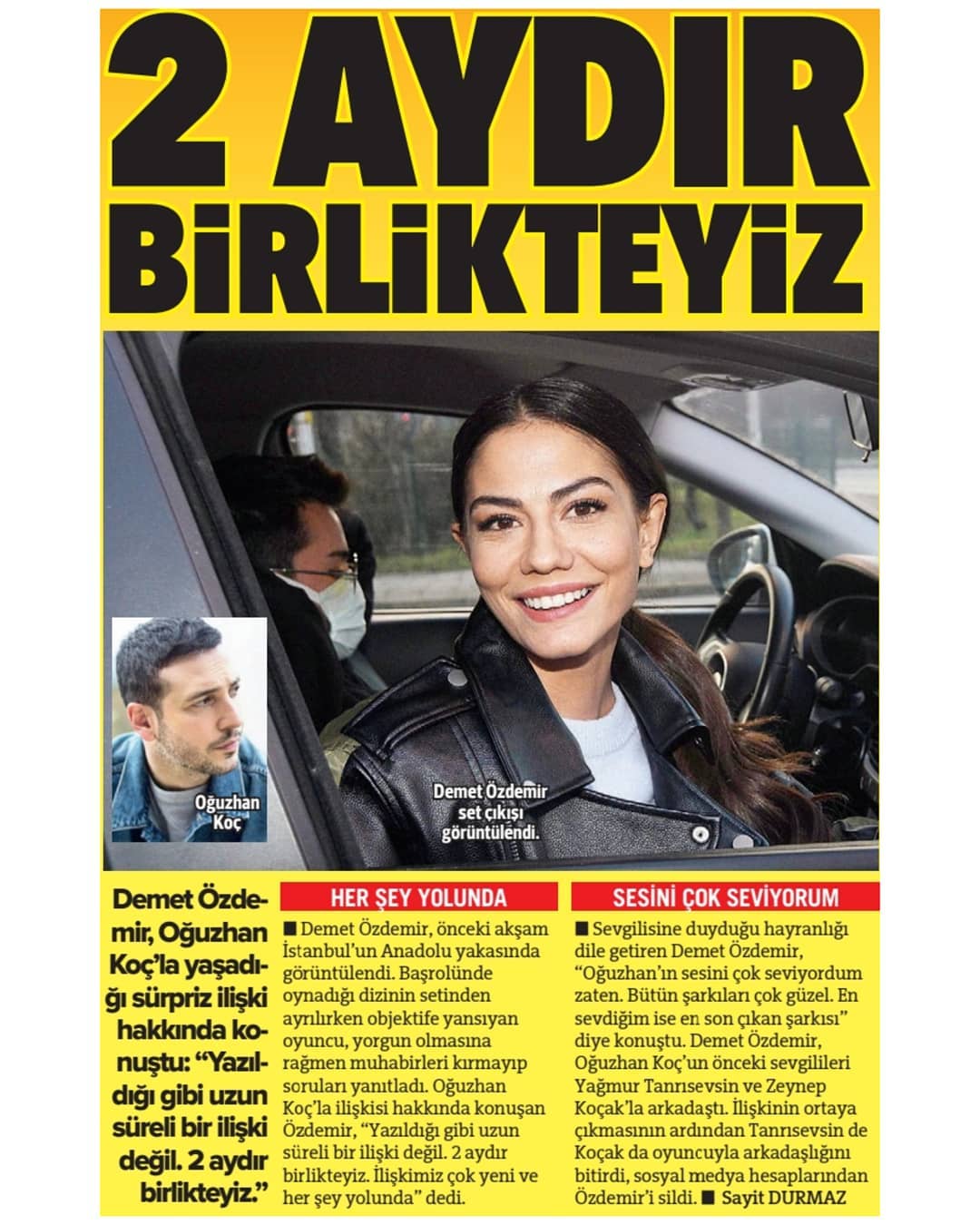 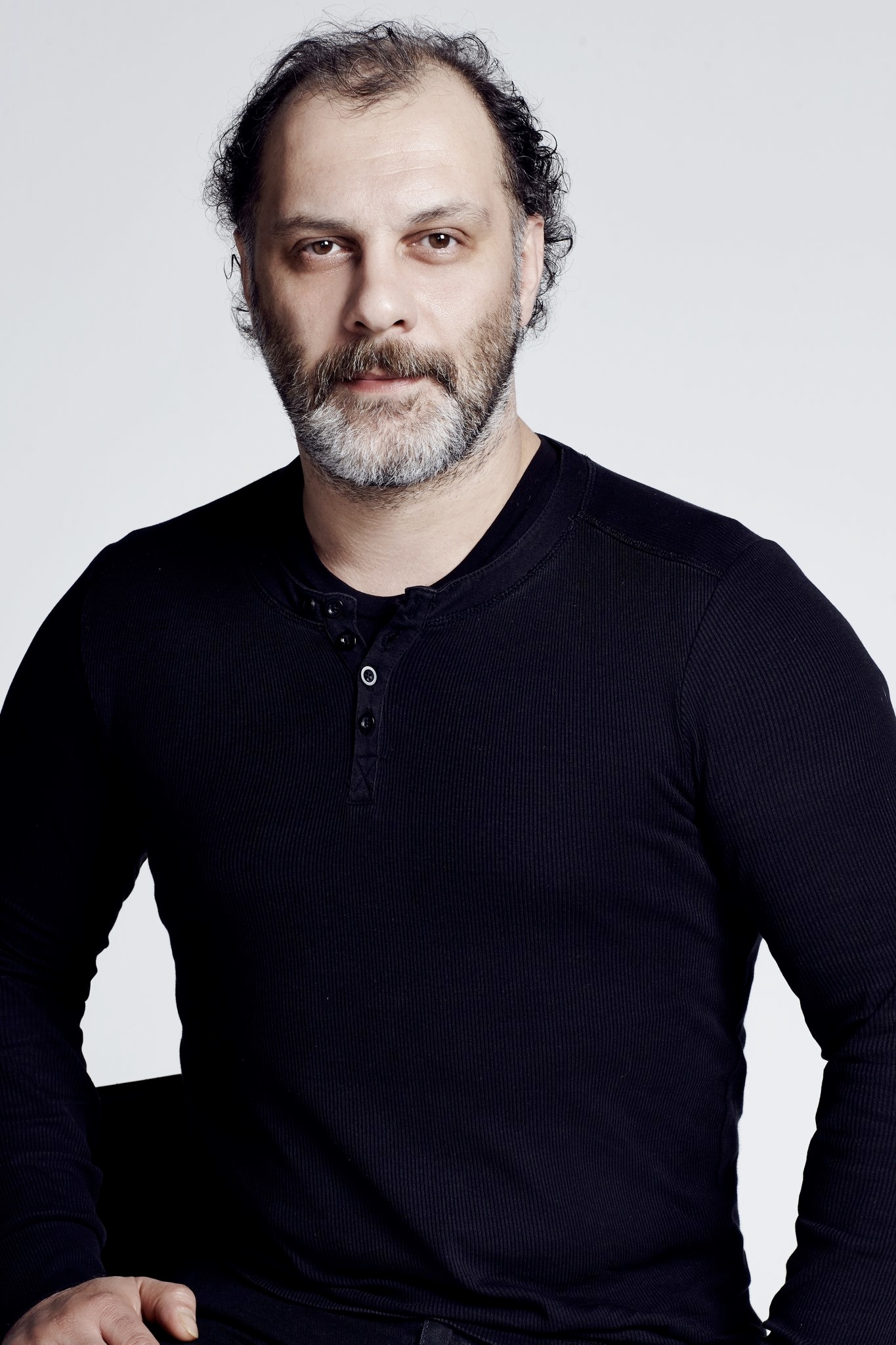 NTC Medya followed its competitors into the digital market. Producer Mehmet Yigit Alp is preparing a 10-episode series for one of the platforms Good Bad Football Players / İyiler Kötüler Futbolcular, as well as a documentary 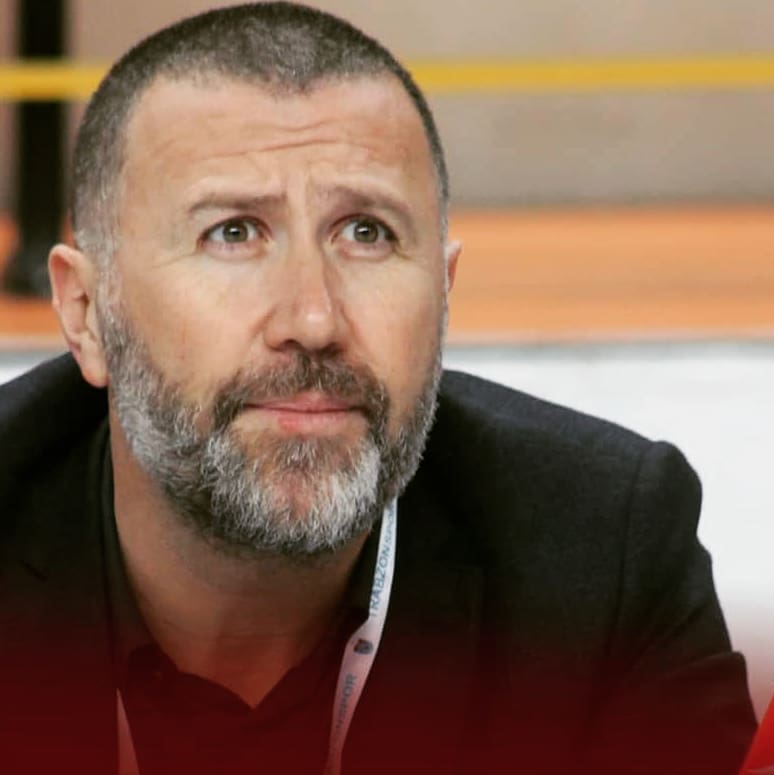 Turkish social networks compare photos of Neslihan Atagül, pointing out that the actress seems to be seriously ill 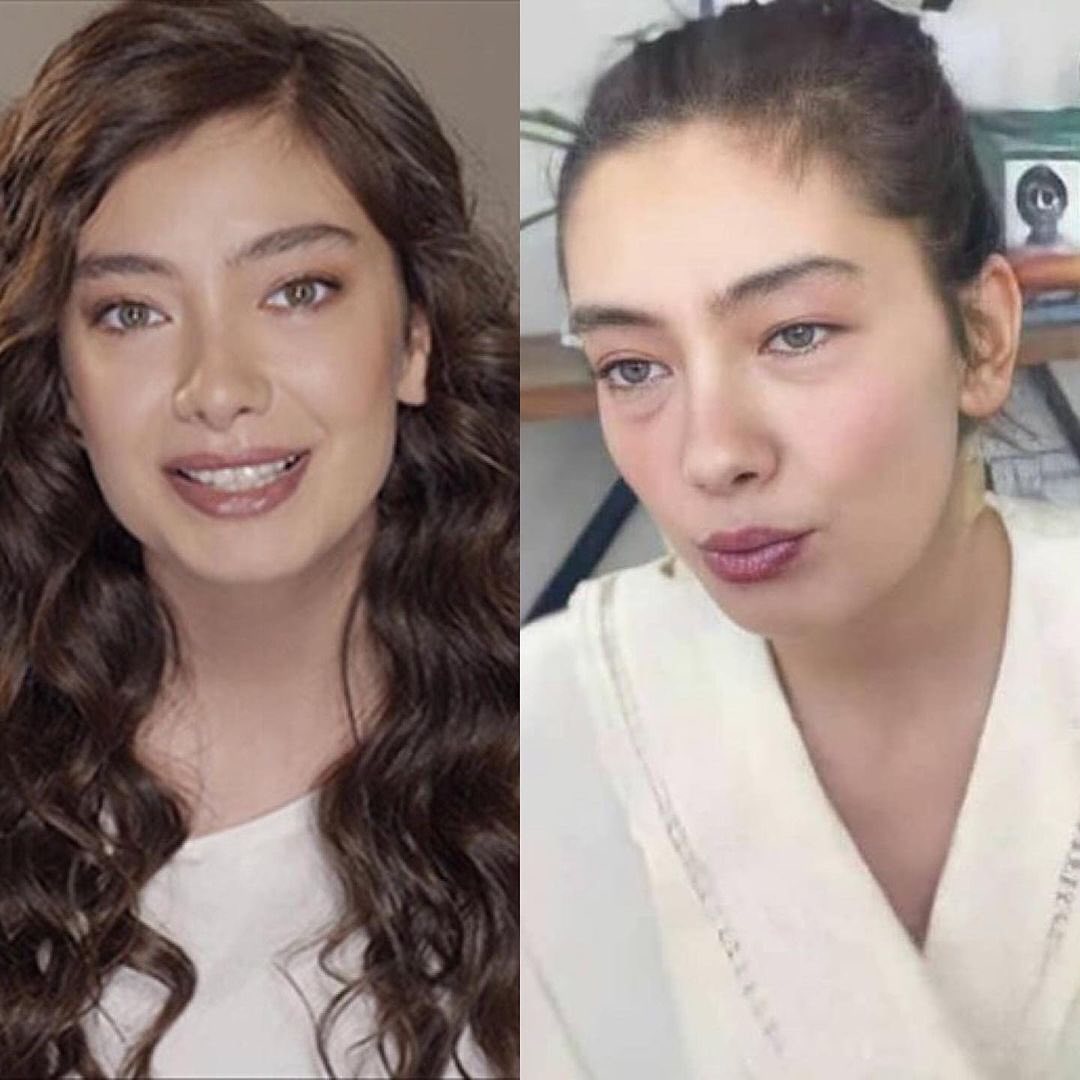 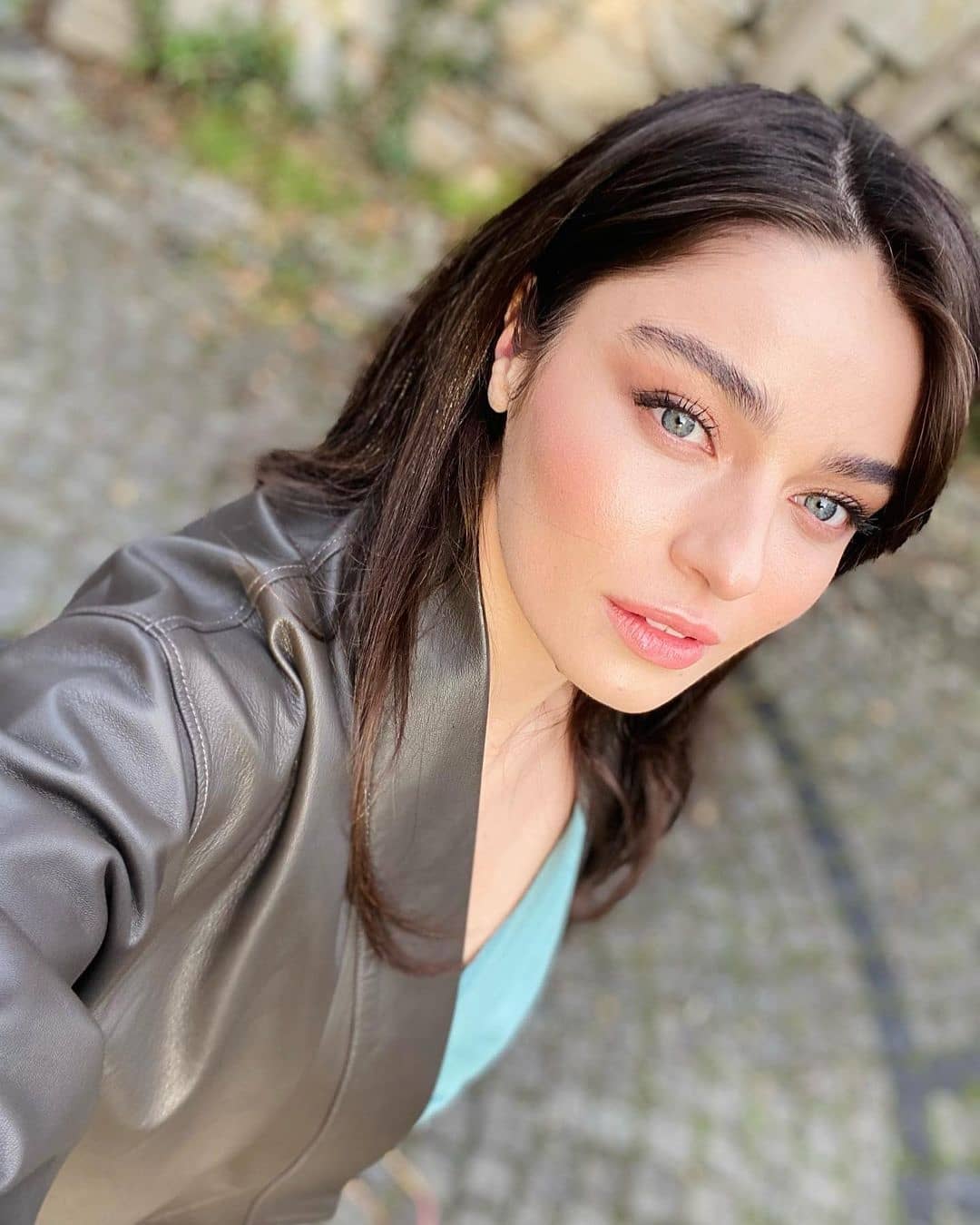 The Turkish court forbade Ozcan Deniz to approach his ex-wife Feyza Aktan for two months. This is a routine procedure designed to protect alleged victims of violence by those they blame 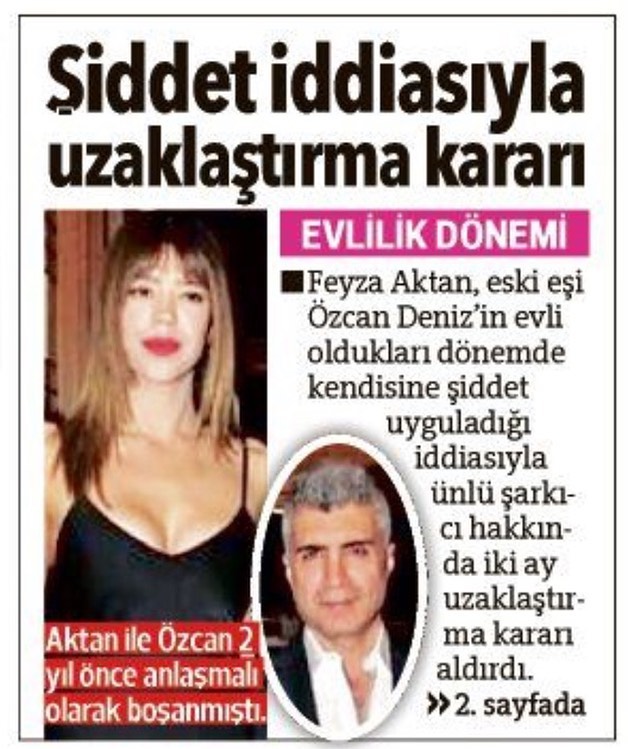 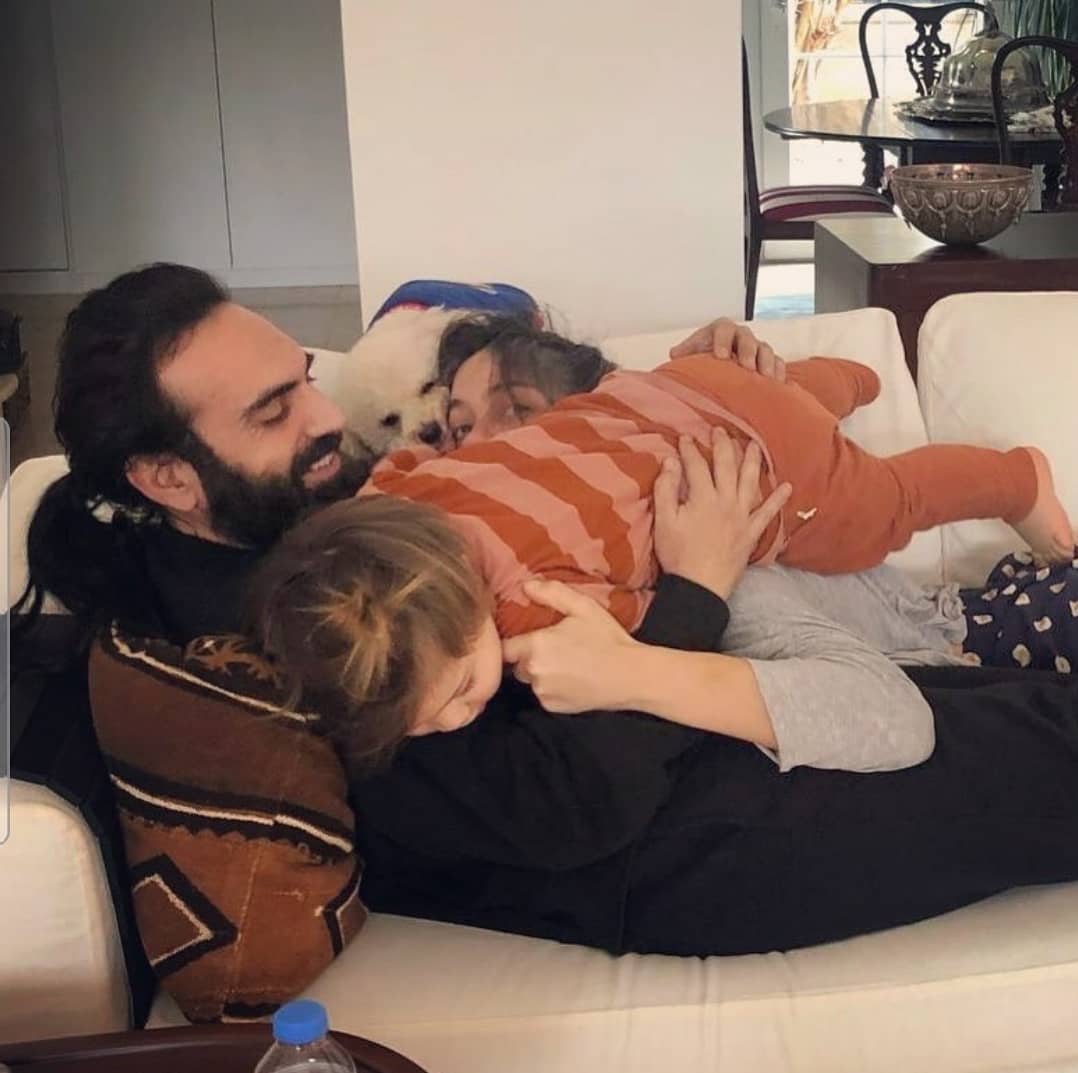 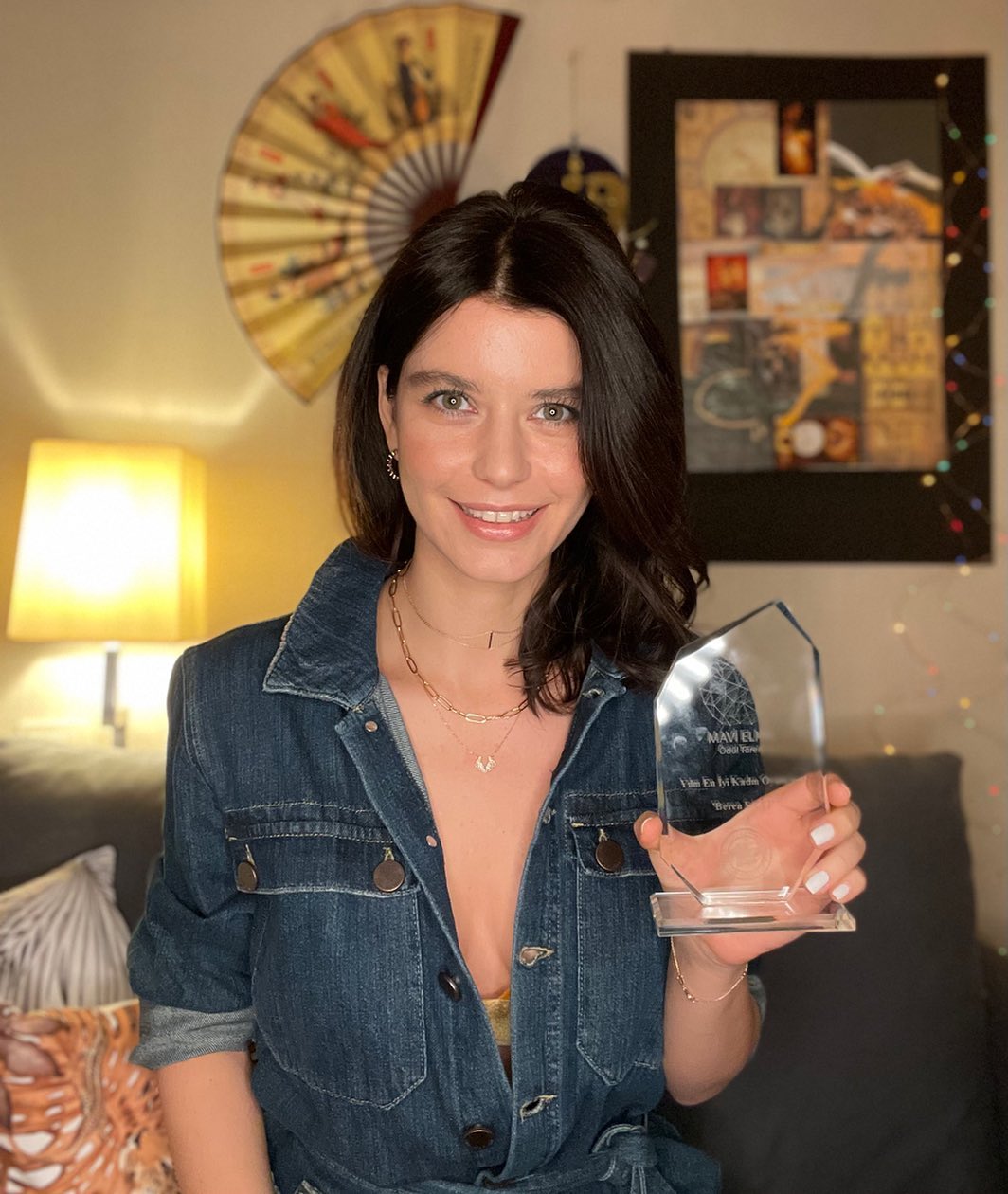 The star of the series Call my agent Ahsen Eroglu reacted harshly to the fact that the man who raped make a woman invalid is shyly called Murat K. The actress believes that people should know the full names of such non-humans and should not be afraid to pronounce their names. Social media users supported Ahsen 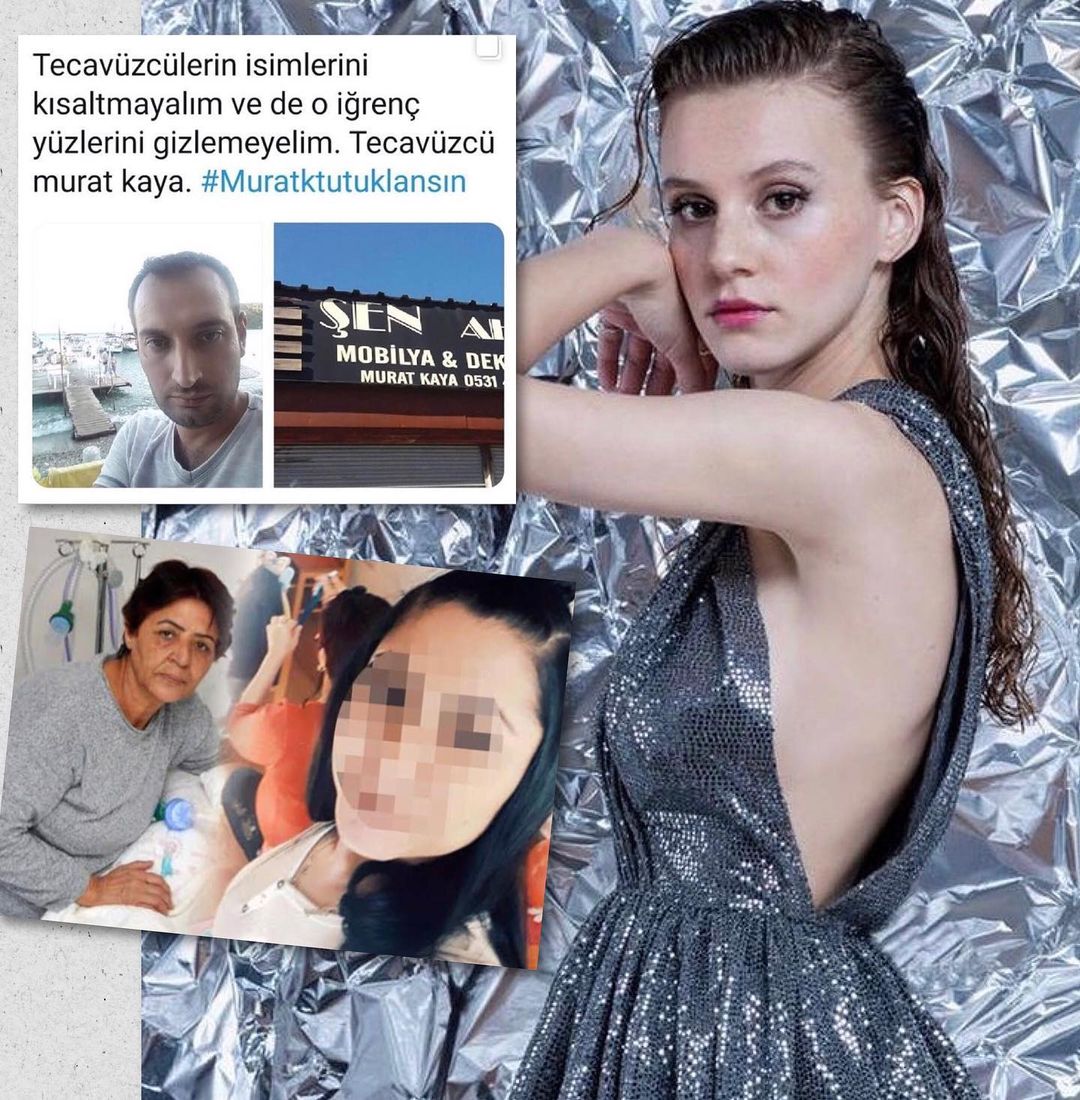 On the set of the series of digital platform Exxen Time to Die / Ölüm Zamanı. 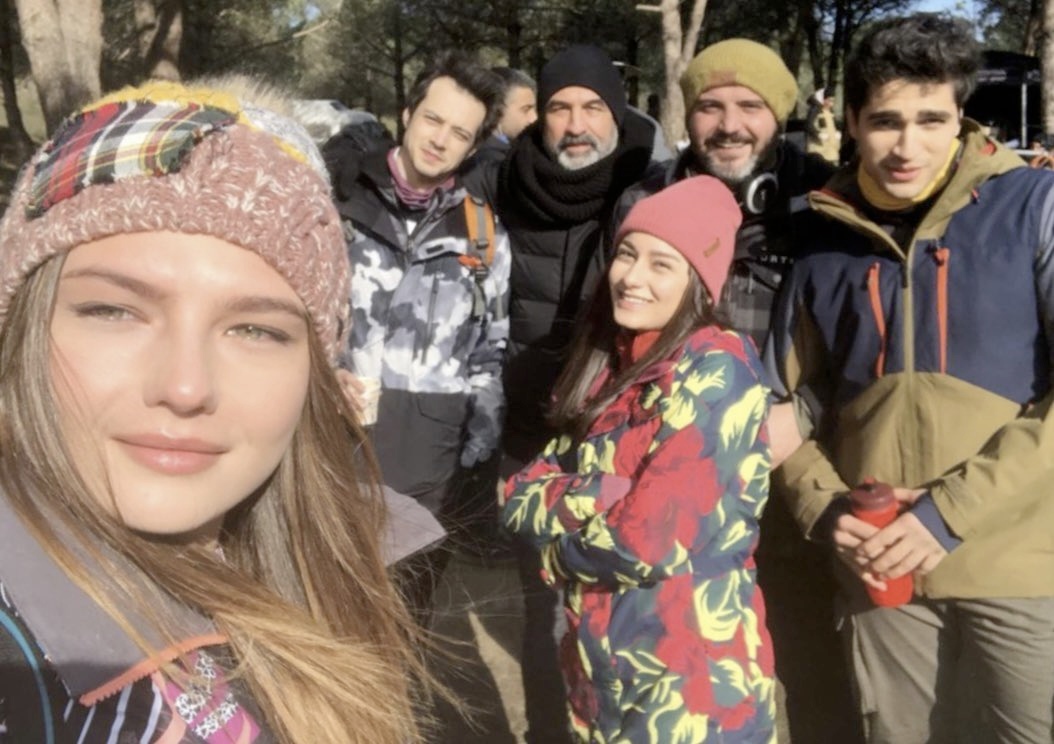