Will Can Yaman visit the Sanremo Festival? 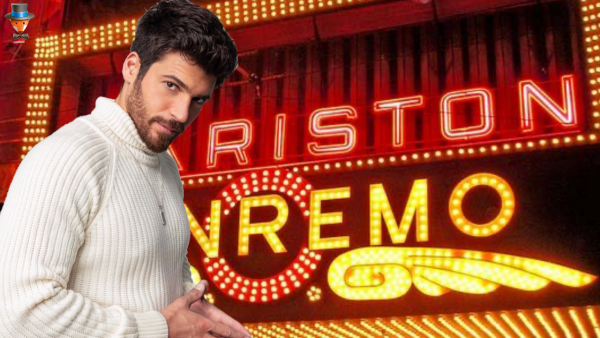 Will Can Yaman visit the Sanremo Festival?

When will Italian fans see Can Yaman again? The press claims that this will happen very soon. In March, the Turkish actor will attend the festival in Sanremo. However, there are certain doubts about this. What do we know today?

According to the Italian press, which was immediately picked up by Turkish journalists, Can Yaman will be a guest of the Sanremo music festival. The 71st Italian Music Festival this year will take place from 2 to 6 March. Mr. Yaman will be one of the guests of the festival on one of these five days.

The holding of the festival amid a pandemic raises questions, but the organizers promised that it will be organized in accordance with all the rules of antikovid measures. Italy’s central television channel RAI will broadcast the show. Can will be accompanied by his co-star in the series Sandokan Luca Argentero.

However, some sources claim that Can will not be at the festival. Allegedly, this information was refuted by his Italian manager in a personal conversation. We hope that the actor’s managers will give an official clarification on this matter in the near future.