Serenay Sarıkaya: there is no TV series, there is PR 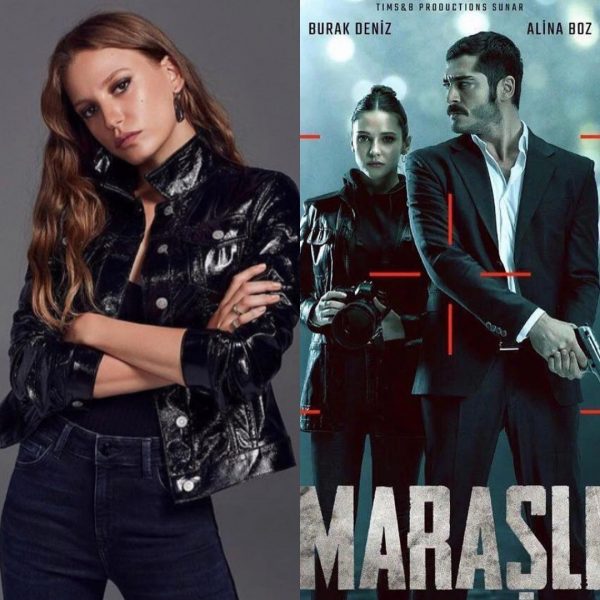 On Thursday, January 21, the Turkish press reported that Serenay Sarıkaya joined the TV series Maraşlı, starring Burak Deniz and Alina Boz. The actress supposedly has to play the role of the protagonist’s ex-wife in six episodes of the project.

However, Serenay’s manager denied this information, but not earlier than articles appeared in the press that the star would allegedly earn a “record fee” for her “work”. It seems that the PR strategy with the words about the record fee will remain in the memory of the audience, despite the absence of the project.

We remind you that the last successful television series Tide / Medcezir starreing Serenay Sarıkaya, ended back in 2015. The next digital series Fi Ci Pi, which only lasted until the second season and was canceled, was watched by 720 thousand viewers on the PuhuTV digital platform, which refused to renew the project for a third season, and had an average rating of 0.88% on Show TV.

At the same time, Serenay is perceived by many as a superstar of the Turkish screen, thanks to successful PR campaigns, one of which we just saw. It is likely that the actress is currently in talks to appear on the TV show, and this is a way to raise the price.