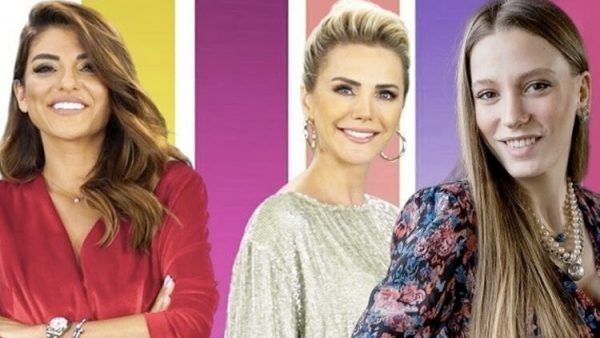 Bad news for Serenay Sarıkaya. The actress filed a lawsuit against the hosts of the Söylemezsem Olmaz program Ece Erken and Bircan Bali, who claimed that she was the reason for the separation of Cem Yilmaz and Defne Samyeli, ending the love of the couple. The actress demanded compensation for moral damage in the amount of 100 thousand Turkish lira, but the court rejected her claim, apparently believing that journalists have the right to inform their viewers.