Turkish social networks gossip that Damla Sonmez and Ushan Çakır decided to break off the engagement. The reason for the rumors was the fact that Damla deleted all the photos with the groom and no longer wears the wedding ring. 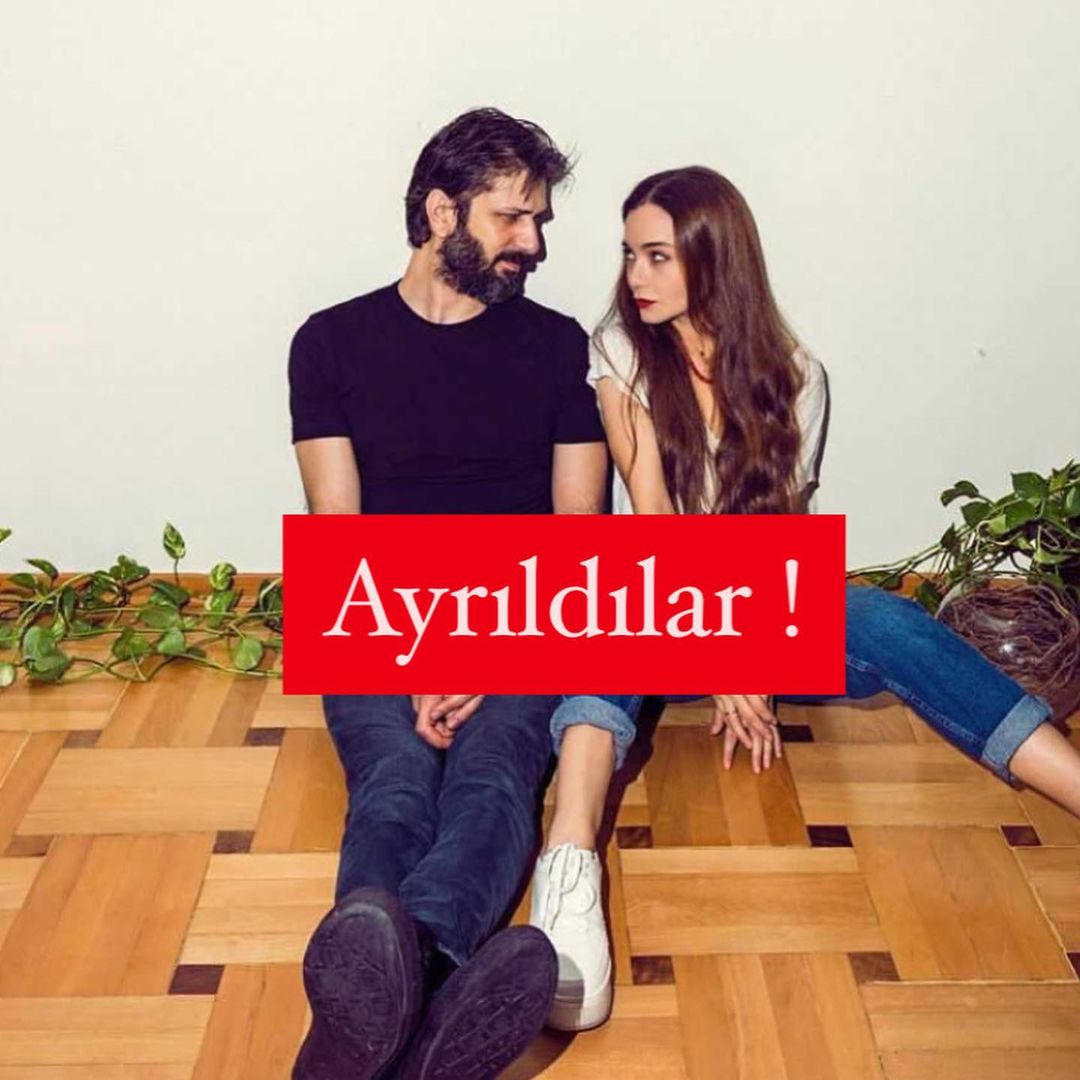 Ayşegül İşsever joined the cast of the series Knock on My Door, where she will play the grandmother of Eda 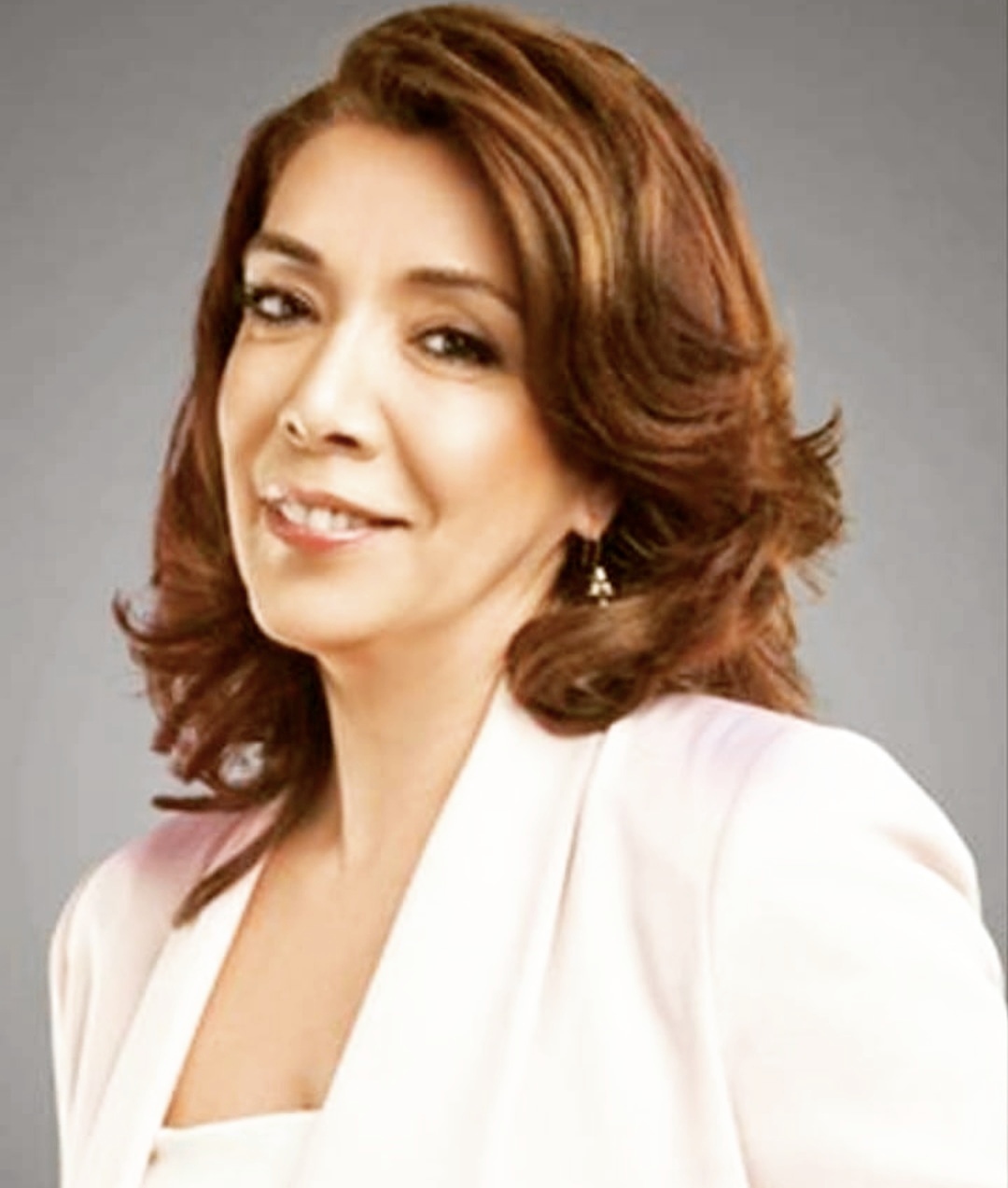 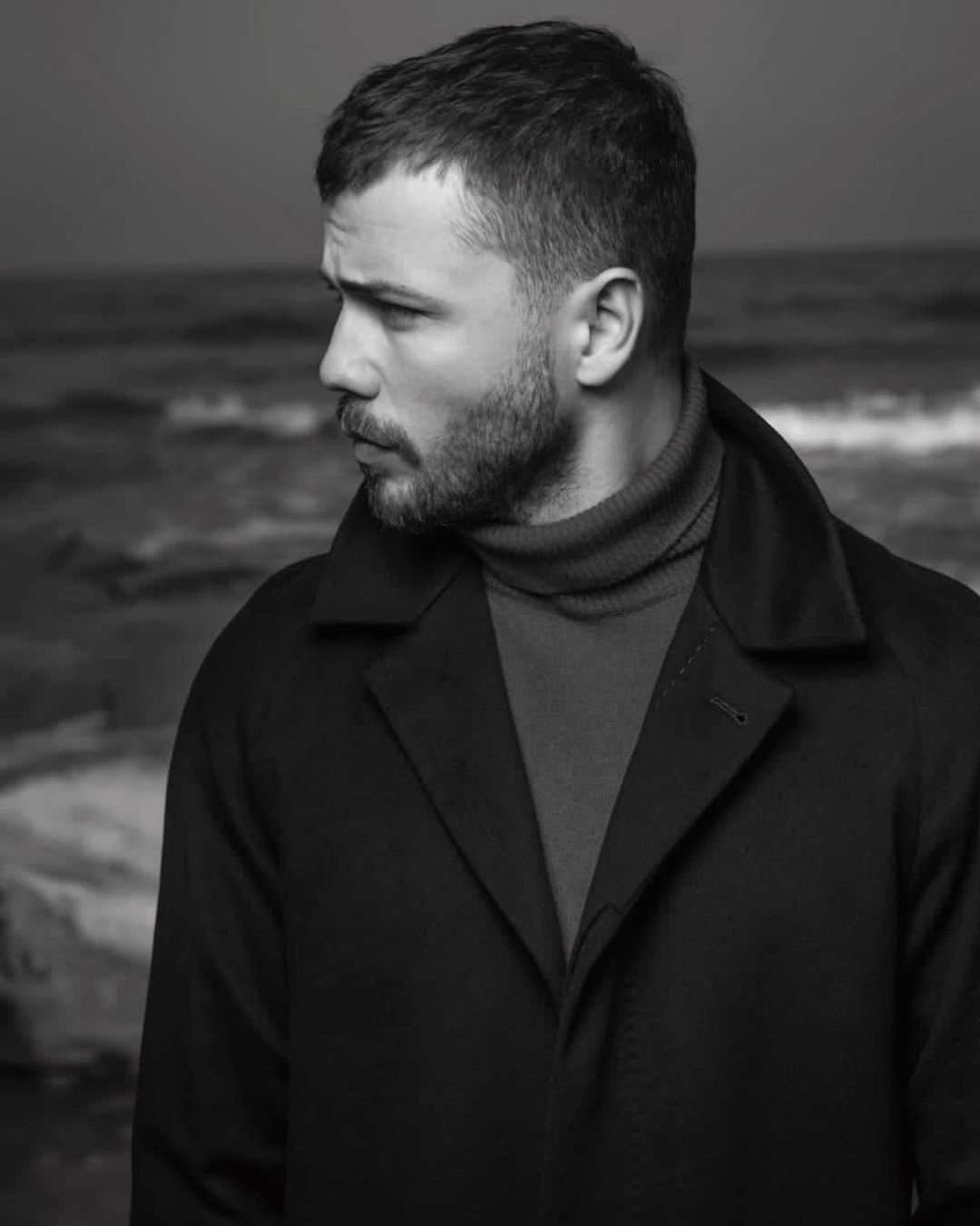 Fahriye Evcen and Burak Özçivit have been spotted on the streets of Istanbul. Burak said that everything is fine, everything is going on as usual. Journalists asked Fahriye if she was going to return to the screens and the actress replied that negotiations are underway now. It will be a digital platform project. 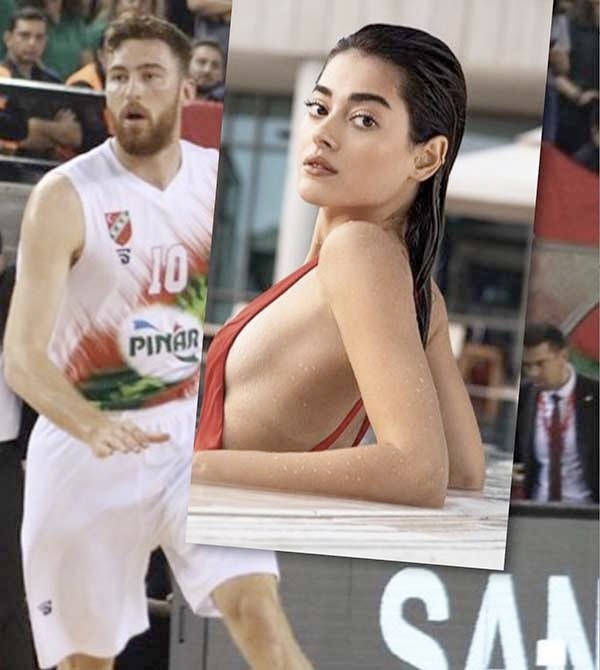 According to blogger Dedikodicu Cocuk, the series Simurg / Zümrüdüanka is making its finale at the end of the month

Ezgi Eyüboğlu and Oğulcan Engin were seen walking in the Belgrade forest. As Ezgi said, they completed a 14-day treatment for coronavirus and fully recovered their health. She will soon be joining the filming of her new series The Organization. 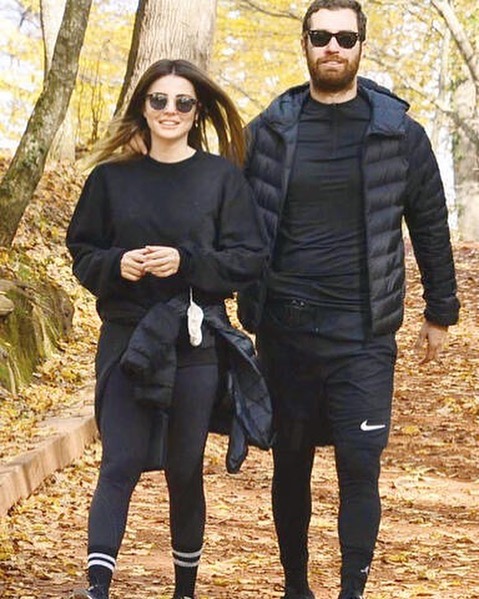 Caner Cindoruk has a lot of humor about the constant attacks on him on social networks, where viewers confuse the actor and his character in the TV series Unfaithful. He is not offended by such reviews, but he promised his fans that his next project will be called “Faithful” 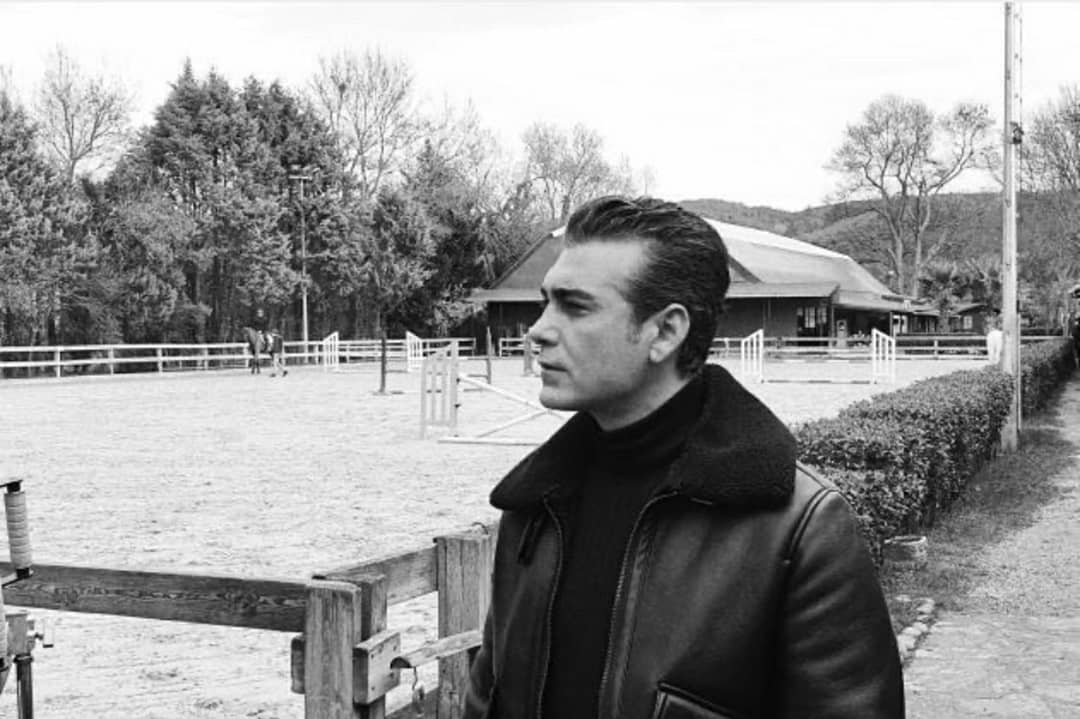 The Turkish press found out that the star of the series “My name is Melek” Nehir Erdogan has been dating the ex-husband of Hatice Aslan Renan Kaleli for two years. 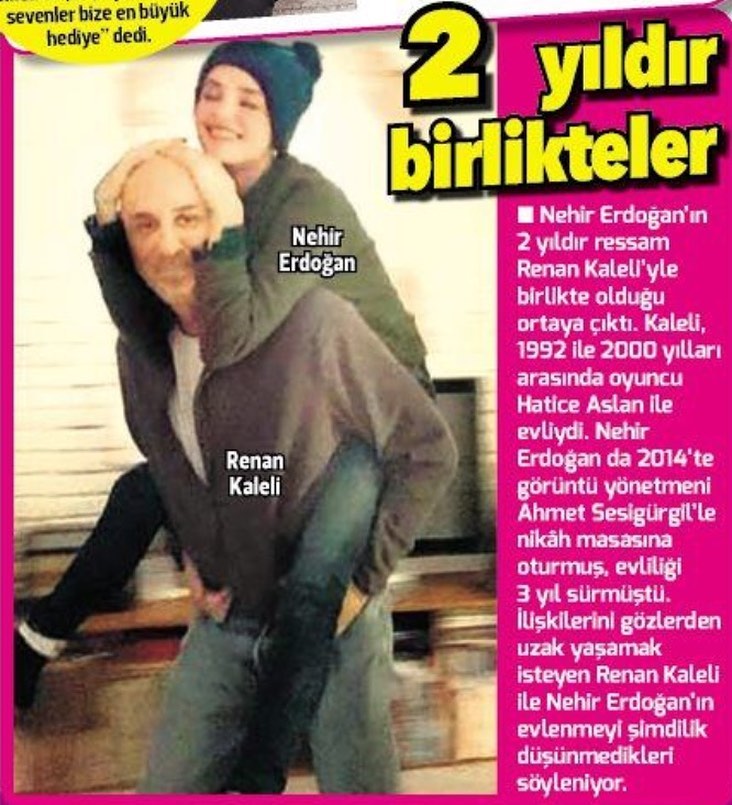 Actor Ali Sürmeli’s manager announced the good news: Mr. Ali recovered from a stroke and will return to the shooting of the series “The Bandits” in January 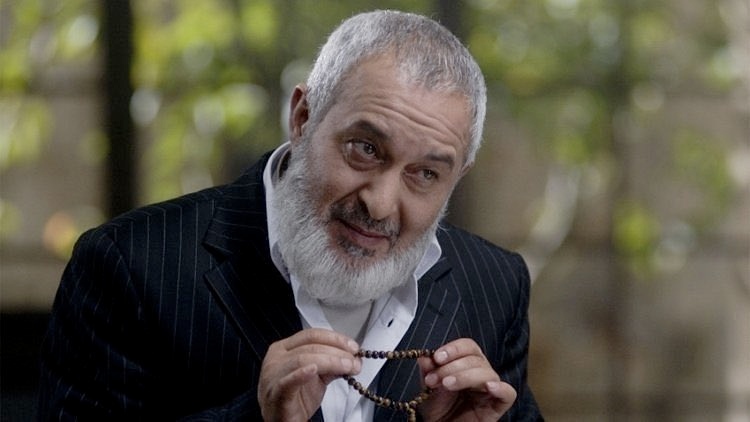 Asli Enver admitted that she is not thinking about returning to the screens yet, preferring to stay at home 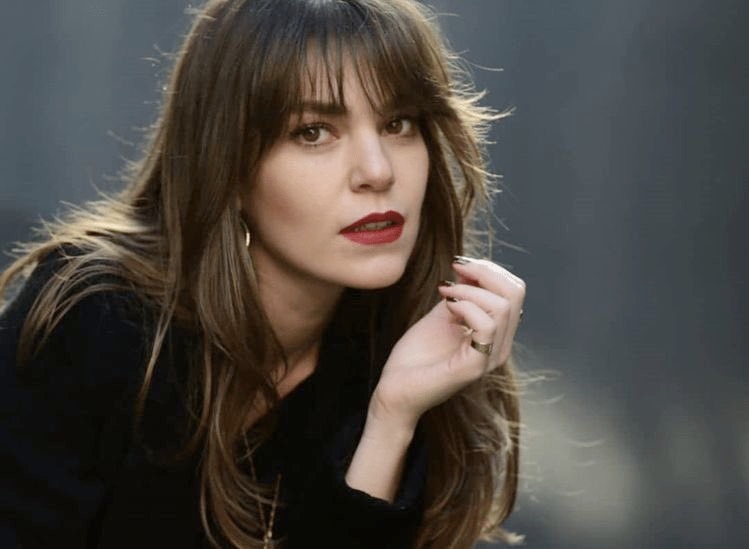 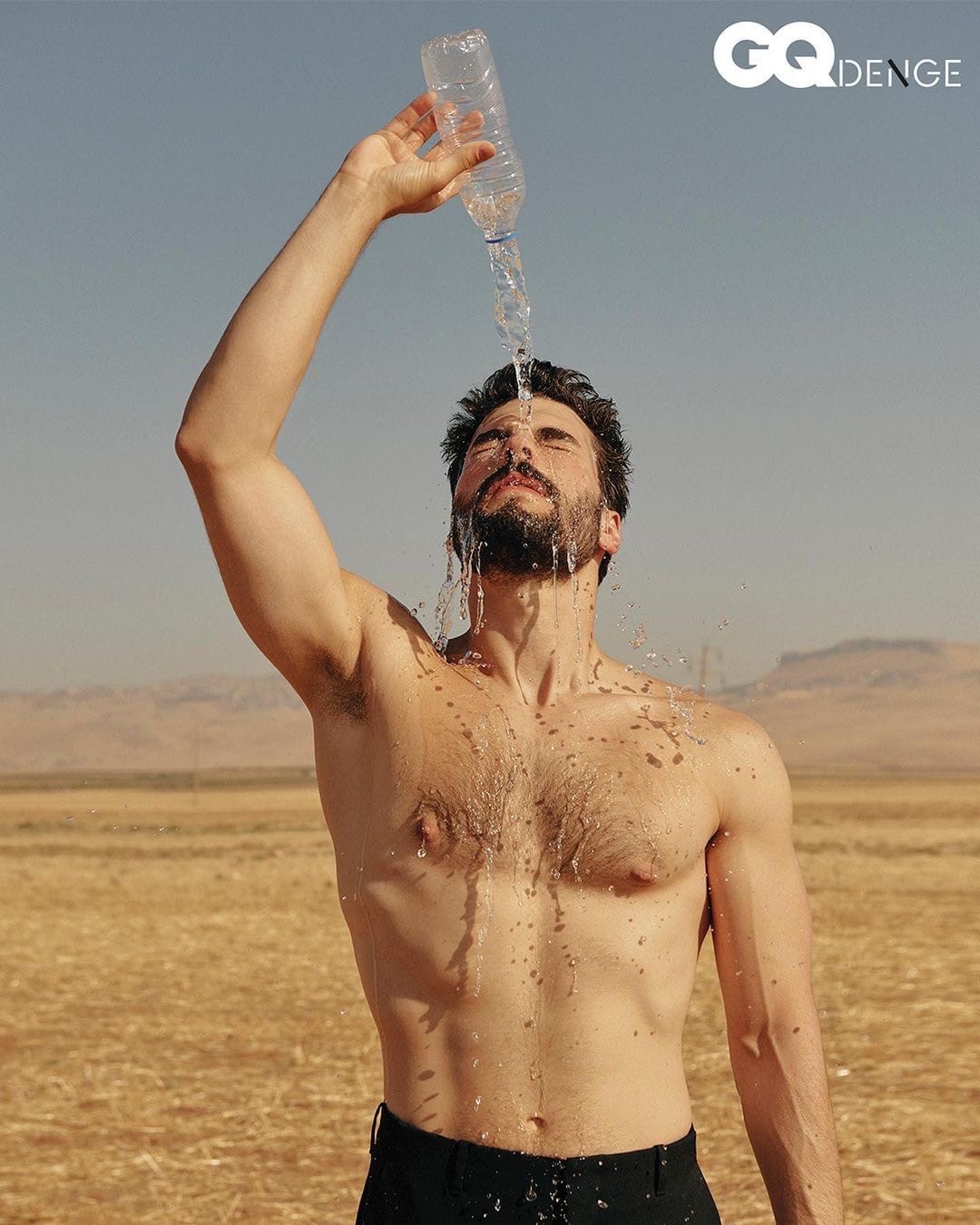 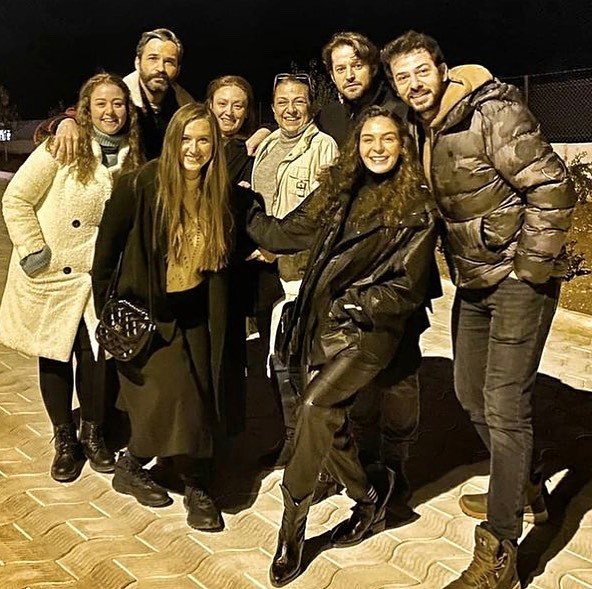 Great news for the fans of Burçin Terzioğlu. The actress returns to the screens in a new digital series. She announced this personally, but so far she did not disclose the details of the new work

Ladies in the TV series Awakening: The Great Seljuks / Uyanış Büyük Selçuklu fight only in the TV show, and behind the scenes they have a lot of fun. 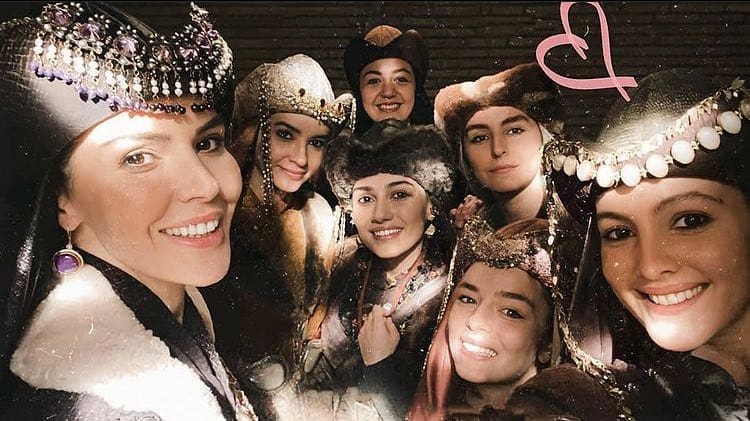 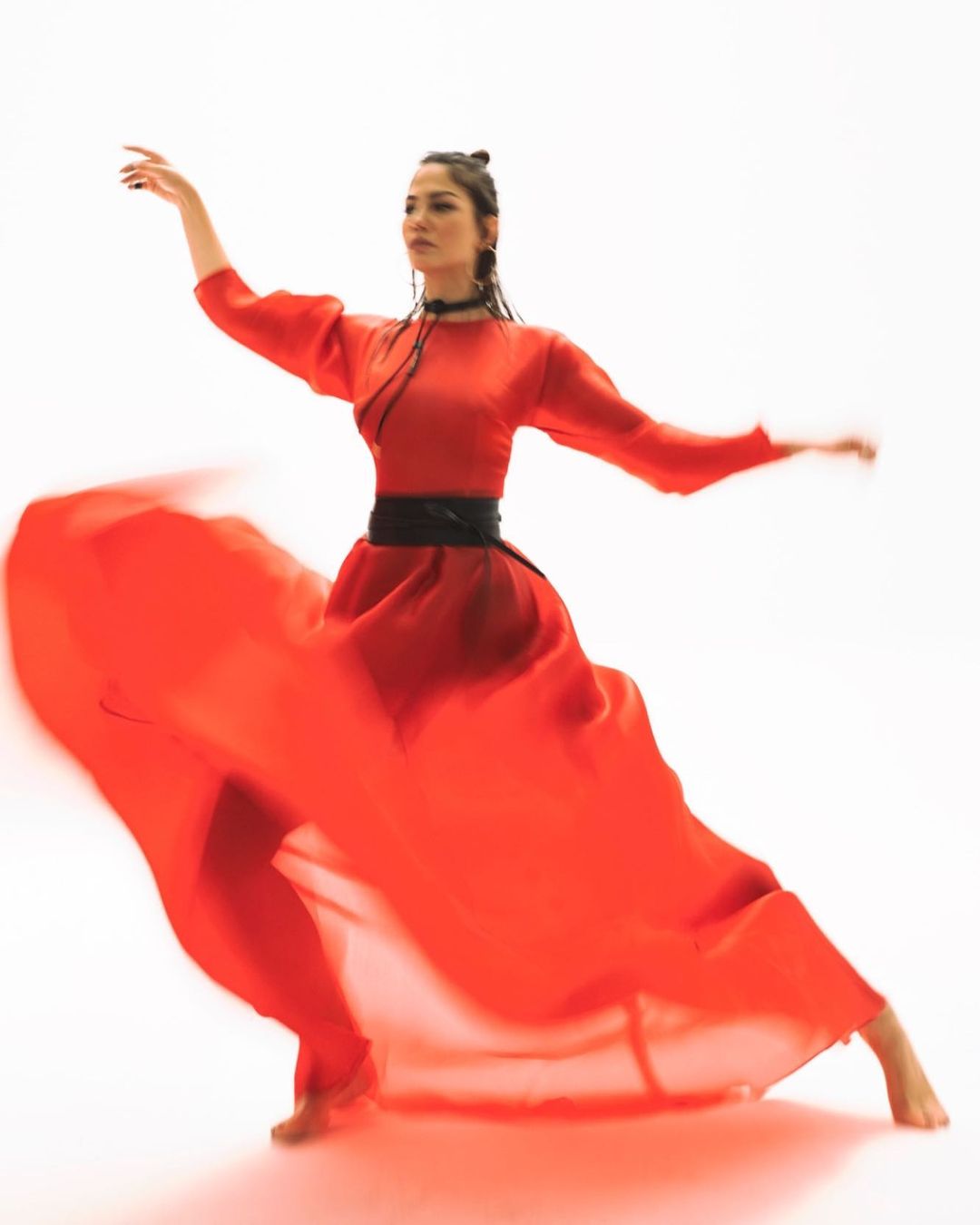 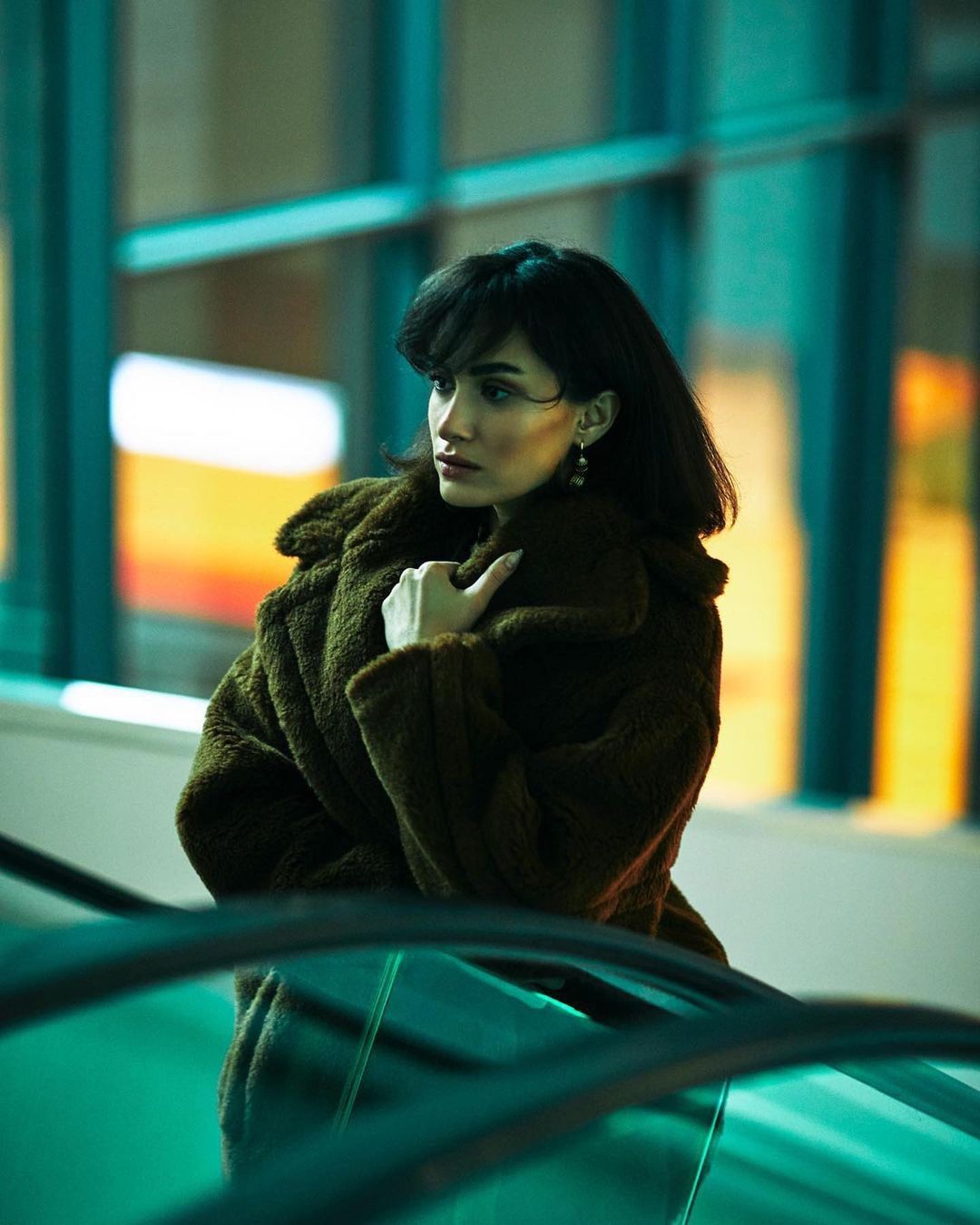 Defne Samyeli admitted that she reads posts on social networks, where she is strongly criticized. They even say that they will not watch the series if she is there. And the main complaint is that she did the plastic. In fact, she didn’t change anything in her face. It just strengthens the muscles daily with exercise, so it looks like this. 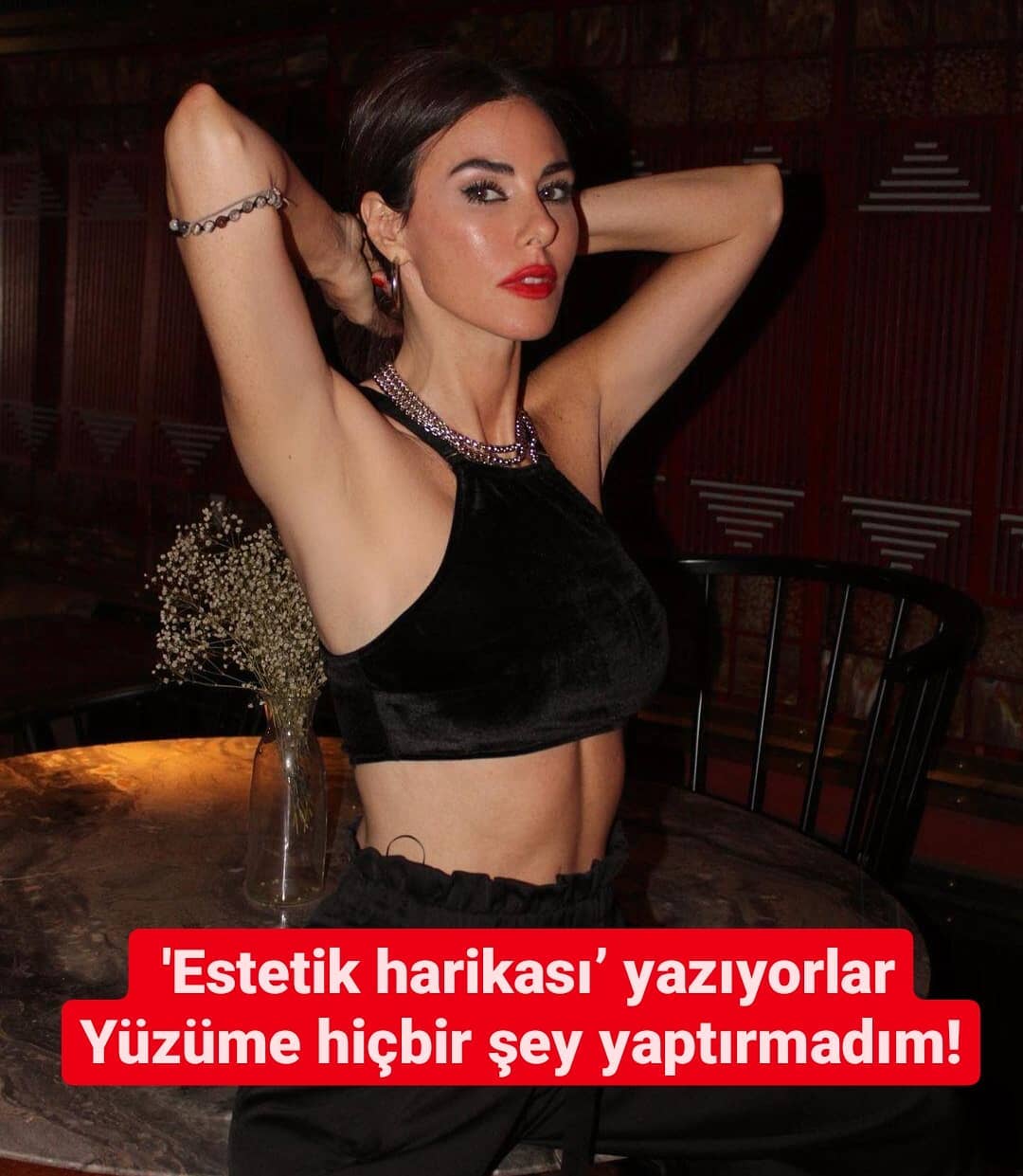 Birce Akalay admitted in her last interview that she already has several job offers on TV series, including in digital projects, so she will be back soon. 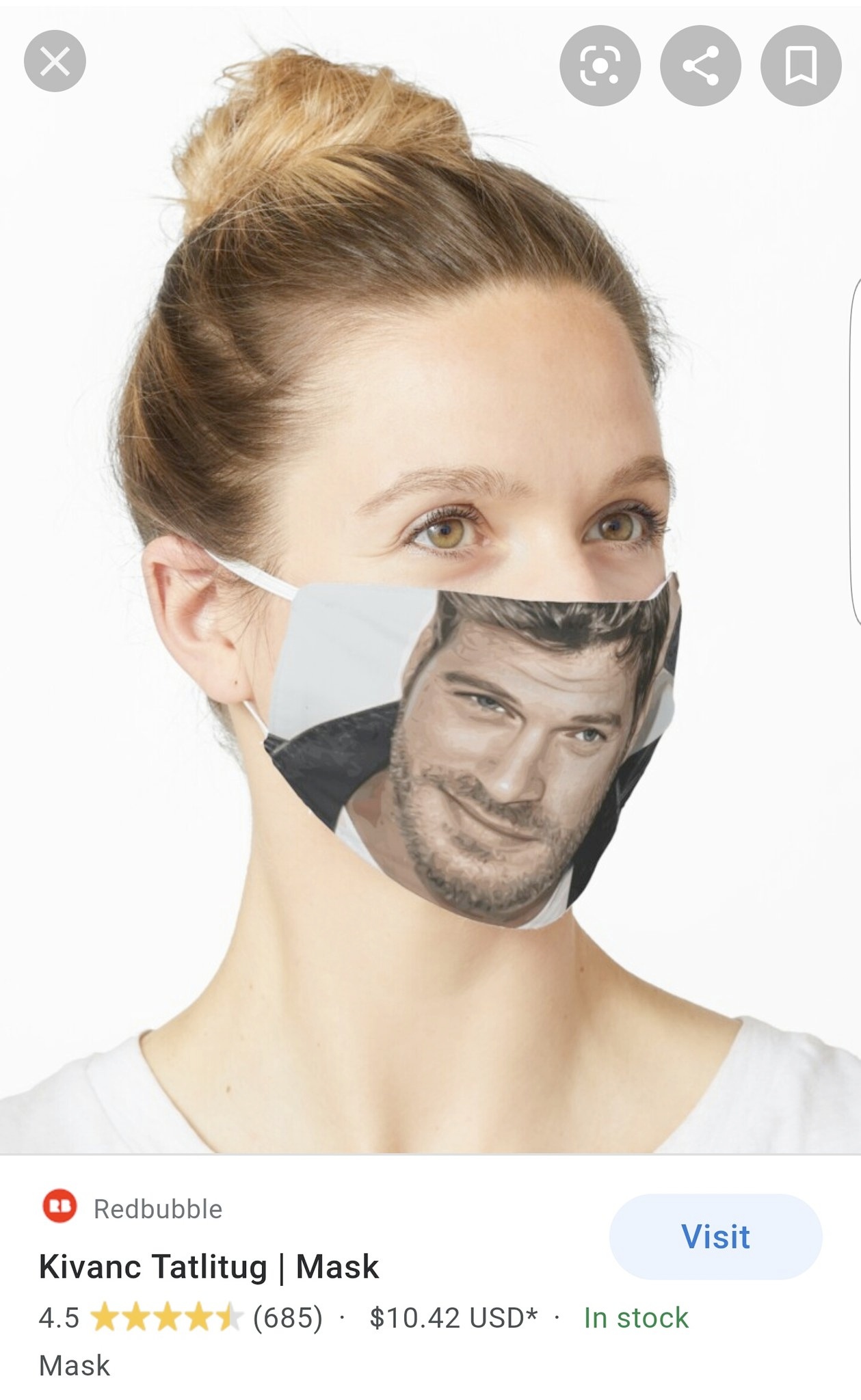 İsmail Ege Şaşmaz finds time to fish even on the set of the TV series Awakening: The Great Selcuk / Uyanış Büyük Selçuklu 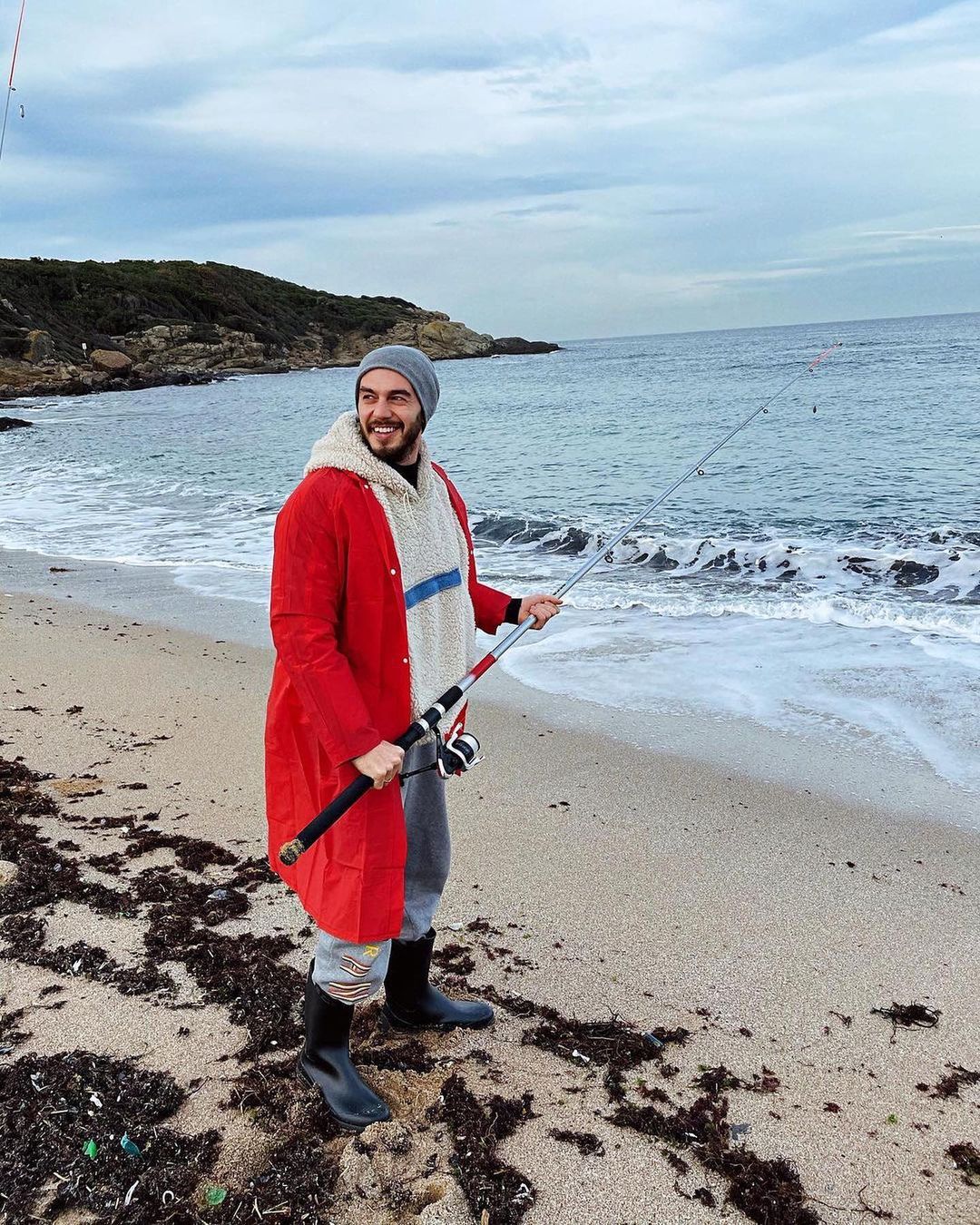 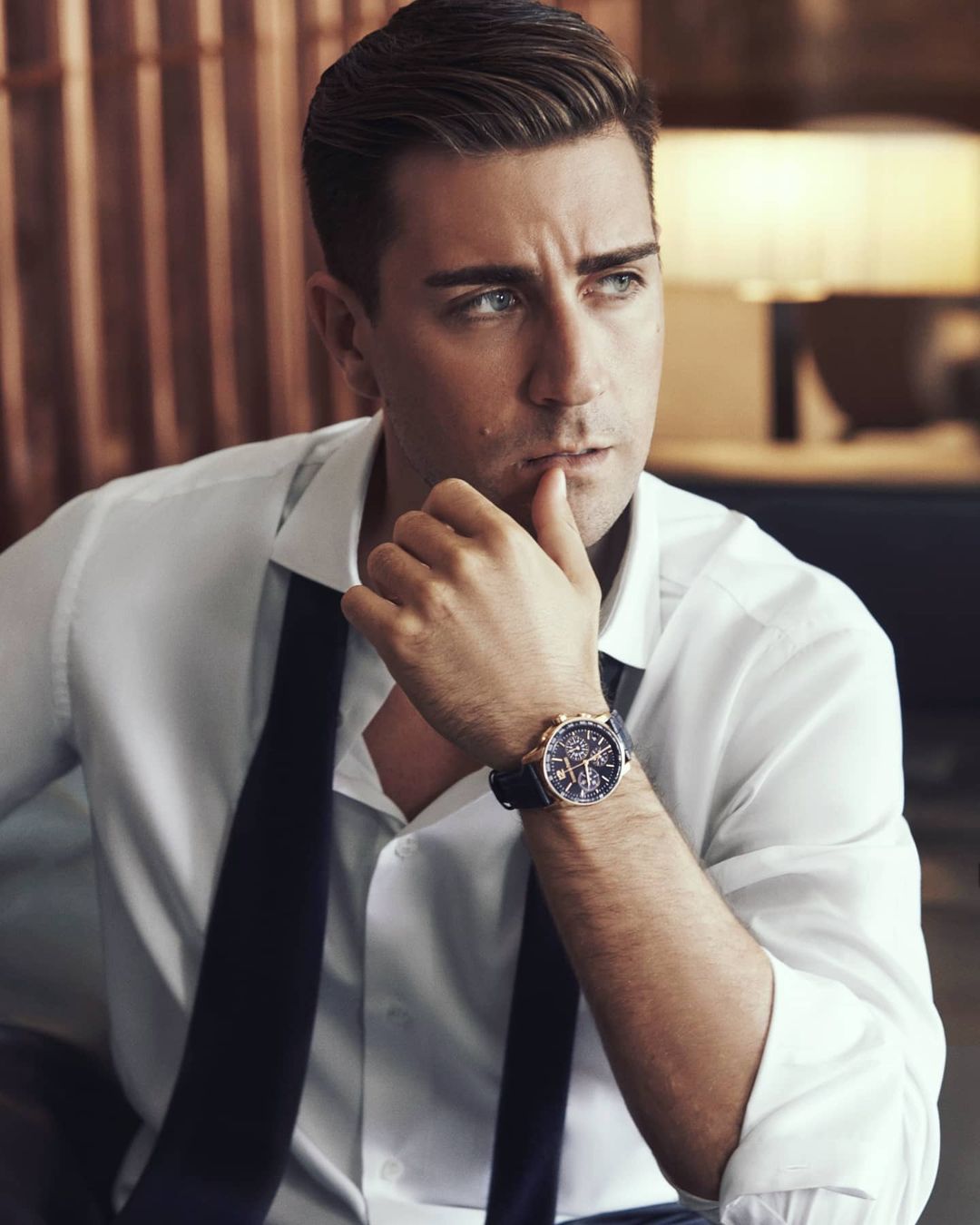