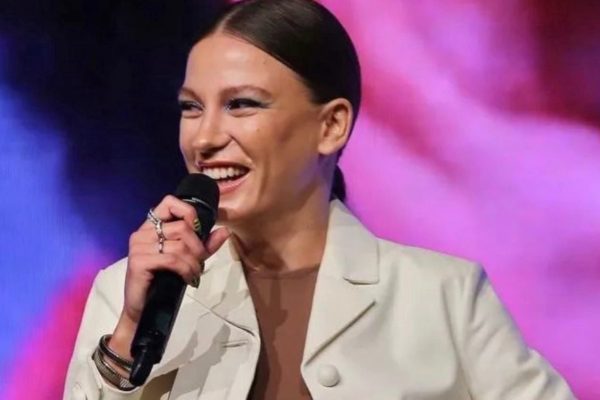 Radiant Serenay Sarıkaya, who attended the Mimar Sinan University awards ceremony for the musical “Alice in Wonderland”, said that the musical had made its season finale. Now she is preparing to shoot the second season of the Şahmeran series, so she will work in the summer. As for the new show about director Cahide Sonku, it is still too early to say something concrete and in general she does not know where this news came from. Serenay did not answer the question about Umut Evirgen, laughing out loud.