Can Yaman: I can’t play gay 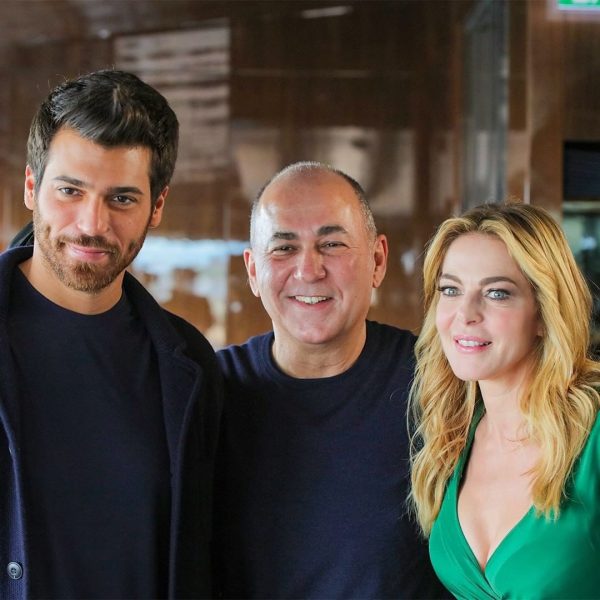 After the announcement that Can Yaman would star in an LGBT series, many decided that the actor should definitely play a gay character. However, is it really so?

Recall that in his interview with Hurriyet publication three years ago, Can Yaman said that he had never been a homophobic, but he would not play the role of a gay. Once he was asked a question on Twitter and the answer was categorical: this will not happen. True, as Can said, this answer was not written by him personally, but by his father, but their thoughts coincide. He chooses characters that match his inner world. He must understand that he can reflect the character on screen. Can confessed that there was nothing inside him that would match such a person, so he would not be able to play a gay.

At the same time, Can is well aware that he has fans among gays, and he does not care. However, he is molested, then of course, this causes inconvenience, regardless of whether it is a man or a woman.

Recall that in the next series of Ferzan Ozpetek, which will be devoted to gay theme, Can will play one of the main roles. Probably, his character will not be gay, since, according to the actor, he cannot play a gay without being gay. Fans of the actor, who took the news ambiguously, don’t have to worry.