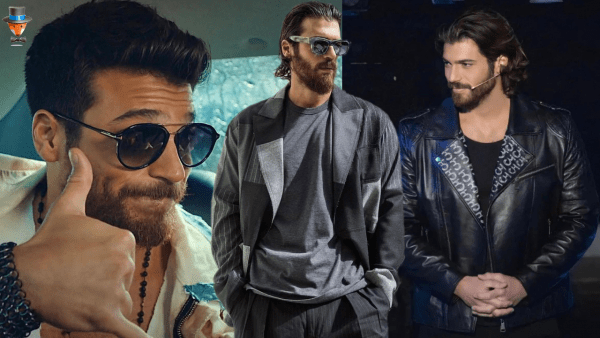 2022 will be decisive for the career of Can Yaman. The Turkish actor will finally start filming the series Sandokan and star in a new series for the Disney Plus digital platform. But that’s not all surprises for his fans!

Can Yaman, who moved to Italy a year ago, was the guest of the popular Italian television program The Letter for You / Che Posta Perte for the third time. According to the Turkish media, the Turkish actor earned 100,000 euros for participating in the program. It is impossible to confirm or deny this news, since information about the contract and especially about the remuneration of the participants in the TV show is strictly confidential.

On March 6, fans of Can Yaman will see the first episode of his Italian series Violet as the Sea / Viola Come Il Mare. For the actor, this will be a serious test that will help him determine his place in the Italian show business.

In the near future, the actor will begin filming a new series by Ay Yapim for the Disney Plus digital platform, which should take 4 months. In the summer, he will begin work on the long-awaited show “Sandokan”. It is expected that filming will also take 4 months.

Thus, Can Yaman will be busy almost the whole year in Turkish and Italian projects. In addition, he has renewed his agreement with the Italian pasta brand De Cecco, so there will also be new commercials.