Singer Sezen Aksu at the center of the scandal 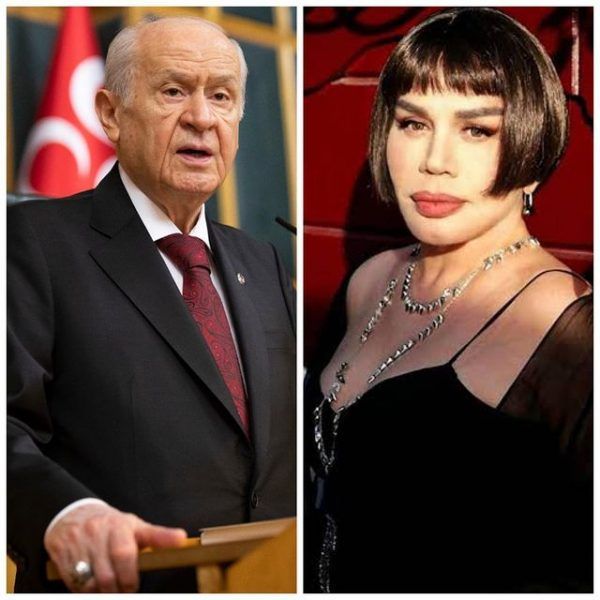 In Turkey, the words of Sezen Aksu’s song “Say hello to the ignorant Adam and Eve” are being vigorously discussed. Since Adam is revered in Islam as the first Prophet, such an expression hurt the feelings of believers. The leader of the nationalist party MHP, Devlet Bahçeli, did not stand aside either, saying that a sparrow has a place among sparrows, one should not consider oneself a crow and jump above one’s head. Such people have stone and thorns instead of heads and hearts. Curiously, the song was released… five years ago.