Dilan Çiçek Deniz is happy to help the audience 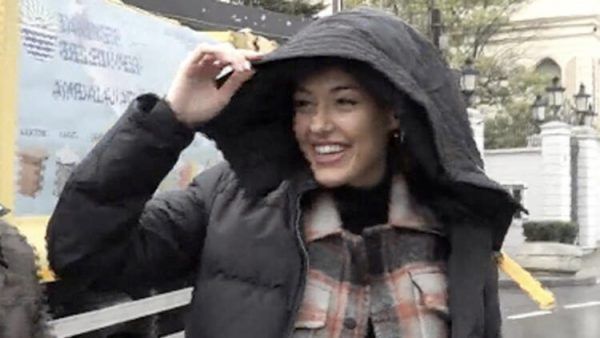 Dilan Çiçek Deniz was spotted filming in the Emirgan district. The film crew of the series Flame / Alev Alev asked the journalists to leave, but the actress agreed to give a short interview to the press, saying that she was very happy to help at least something to the people who were locked in their homes during the pandemic. They work to offer viewers something good during this challenging time. Dilan said that when her turn came, she would definitely get vaccinated. As for her relationship with her boyfriend, everything is going well, and they are happy.