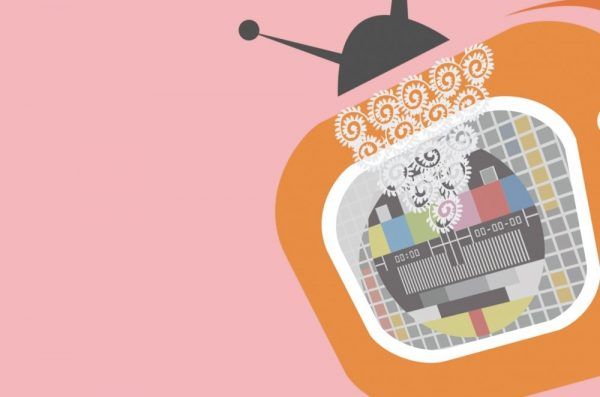 Journalist Hakan Eren wrote an article denying the possibility of completely replacing conventional television with digital platforms. The journalist believes that many viewers are simply lazy to look for something, it is easier for them to press a button and watch what is offered to them. The second reason is technical illiteracy. Netflix’s subscription requires a certain knowledge of the Internet, which many do not have. And the third is the technical problems, when for some reason the Internet is simply not available, and the TV is always there.

Note that in the short term, his arguments do look convincing, but only in the short term. Technical problems in developed countries have almost been resolved, the development of the Internet is proceeding at such a pace that in the near future its absence will be perceived as an anomaly. The technical illiteracy of the population is overcome with the help of Smart TV technology. The average viewer just needs to press a button on their TV to get Netflix or Amazon. Well, Netflix has just begun to struggle with the laziness of viewers, offering them a live broadcast, when programs will be selected by artificial intelligence, based on the preferences of the subscriber. Testing of the new feature started yesterday.

The only real reason for the preservation of free television is the ability to receive information (primarily news) and the unwillingness to pay for content. That is, television will retain its niche, but it will become more informational and state-owned. Private channels are unlikely to survive in the race with digital platforms.