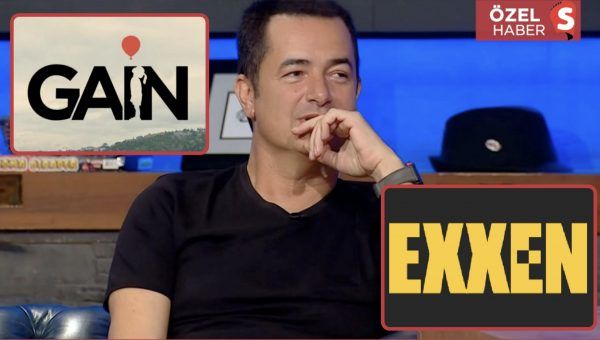 According to Sinemaport, Acun Ilicali’s digital platform Exxen is suffering defeat after defeat. The largest site with the assessment of various companies, Şikayet Var, has already posted 613 complaints, and only 28 of them have been considered. The company has only 2 stars. Viewers complain that they do not have access to the service for which they paid, they are charged with money, sometimes twice, even when the service is supposedly free, they cannot unsubscribe, they cannot receive a password, they cannot enter the site and applications etc.

At the same time, no complaints were filed against Exxen’s competitor, the digital platform Gain. Journalists pass judgment: Acun Ilicali’s platform is on the verge of failure.

But that’s not all. Fans of the Galatasaray football club decided that Acun was spending money on the Fenerbahçe club and announced a boycott to the Exxen platform and TV8 at the same time. By the way, the ratings of the reality show Survivor this season are not too high compared to the past, so Mr. Ilicali has something to worry about.