The filming of the TV series Hay Sultan begins 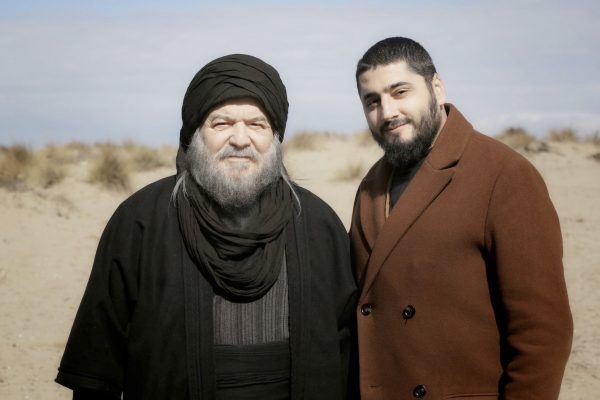 Akli Film TV company resumes shooting of the series Hay Sultan starring Çetin Tekindor. Recall that the shooting was postponed for almost a year due to the pandemic and the unwillingness of producers to risk the health of one of the most beloved Turkish actors of the older generation. It seems that after the vaccine appeared, the problem was solved and the work can be continued from where they left off.

Filming resumes this week and will take place on the plateau in Çekmekoy, where the series Awakening: The Great Seljuks is already being filmed and the TV show Barbaros is preparing to shoot. The director of the project is Emir Khalilzadeh. The scriptwriter is Isa Yildiz. The costume designer is Makbule Mercan, who is also working on the TV series Awakening: The Great Seljuks. The music for the series is written by Zeynep Alasya.

Starring Melisa Aslı Pamuk, Emre Erçil, Cemal Toktaş and Burak Tamdoğan. The series is being prepared for the state TV channel TRT1 and will consist of 30 episodes of 60 minutes each. Filming will take 4 months.