The name of the series ‘From Antep’ has been changed 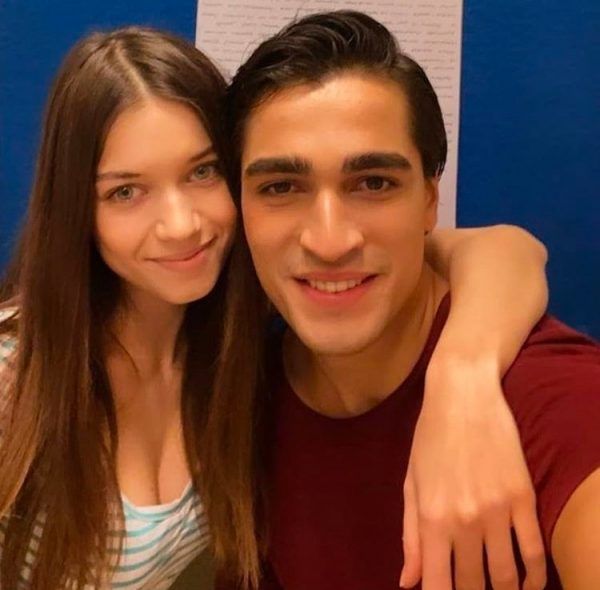 OGM Pictures has changed the name of the series ‘From Antep / Antepli’, which will star Çetin Tekindor, Afra Saraçoğlu and Mert Ramazan Demir. The new name is Kingfisher / Yalı Çapkını. It is curious that the company had previously developed a television series with Çağatay Ulusoy under the same name, but Çağatay rejected his script. Curious, did they only use the title, or did they also use the script? Filming of the series will begin in August, after Mert Ramazan finishes shooting the series ‘Şahmeran’.