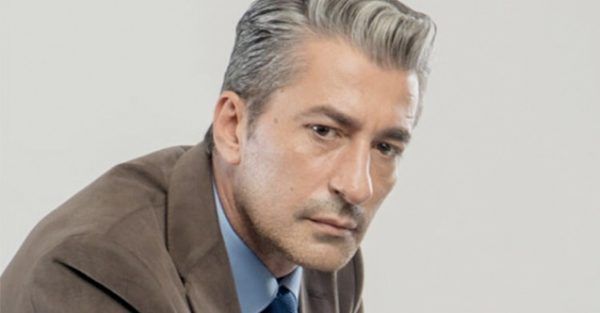 Erkan Petekkaya proved that he was still capable of much when he personally caught the thief and handed him over to the police. The actor, who came to the Cannes Film Festival, was talking on the phone and at some point a young guy snatched an expensive device from his hands and rushed off with the booty. But the 51-year-old actor gave chase, admitting later that he was surprised at his speed. After 300 meters, the thief was caught, then the police arrived, who could not believe that Mr. Petekkaya could do such an incredible sprint, and he even had to prove that it was his phone and the thief was actually a young man, and not himself.