Burak Özçivit: a scandal on the set? 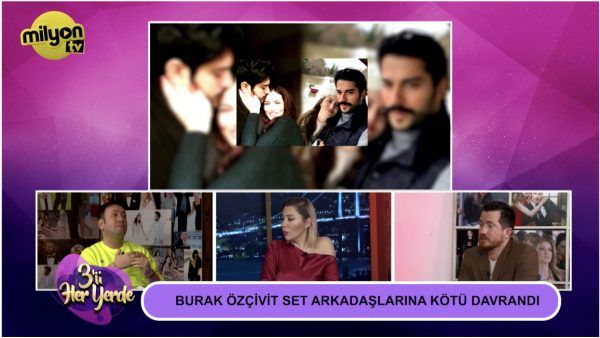 The hosts of Milyon TV program reported the news that Burak Özçivit has been treating very badly the crew of the series The Ottoman in recent months.

Journalist Ozgur Aras said that the conflict went so far that the cameraman Turgay Aksoy’s team, which had been working with him for 3.5 years, left the set, deciding to stop working with the actor. Note that the story of scandals involving leading Turkish stars is an excellent way to raise the popularity of such programs, so the information should be treated with skepticism. So far it has not been confirmed by any truly respected source.